Subway is opening an office in Miami and will relocate part of its corporate headquarters here from Connecticut.

The new office will open in the spring of 2022 just west of Miami International Airport near Doral, according to the New York Post.

According to Patch.com, some of the jobs that will be relocating to Miami include consumer-facing roles such as marketing, culinary and communications staff.

Another division that will be relocating to Miami is “global transformation,” the New York Post reported.

“With its dynamic business climate, diverse population and multicultural influences, [Miami] was the ideal place to transition some of our consumer-facing roles,” a memo to employees said.

An office in Miami will allow the company “to keep our finger on the pulse of more cultural conversations and the evolving tastes of the modern consumer,” the memo added.

The number of jobs relocating to Miami represent 10 percent of the workforce at the company’s current headquarter in Connecticut, according to News 12. The company had 1,200 employees at their HQ at the start of 2020, but announced 500 layoffs over the course of the last year.

Subway CEO John Chidsey, who joined the company in 2019, owns a home in Coral Gables and is said to spend most of his time here. 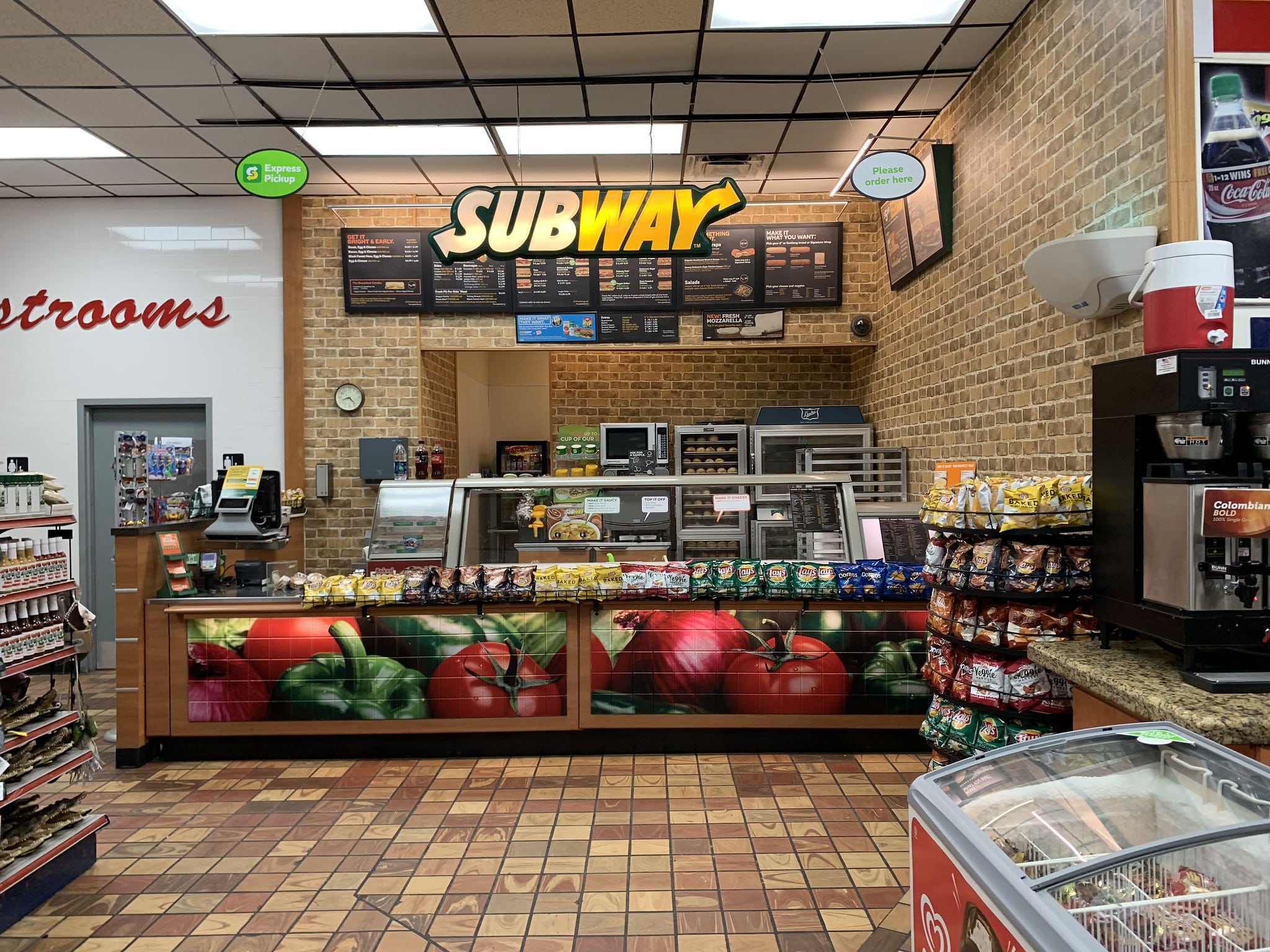