Success: $1B Armani Tower In Sunny Isles Pays Off Construction Loan Just Weeks After Opening & Is Nearly Sold Out

The 56-story Residences by Armani/Casa in Sunny Isles is a success.

Developers The Related Group and Dezer Development announced that they have paid off a $315 million construction loan funded by Wells Fargo, shortly after the tower opened.

This milestone came just a few weeks after the tower received its temporary certificate of occupancy.

A $1 billion sellout is now said to be getting closer, with $800 million already in contract and expected to close quickly.

Dezer Signature Brands, an entity of Dezer Development, was the developer, along with Related Group. Dezer said in a press release this week that it still has a master licensing agreement with Porsche Design. 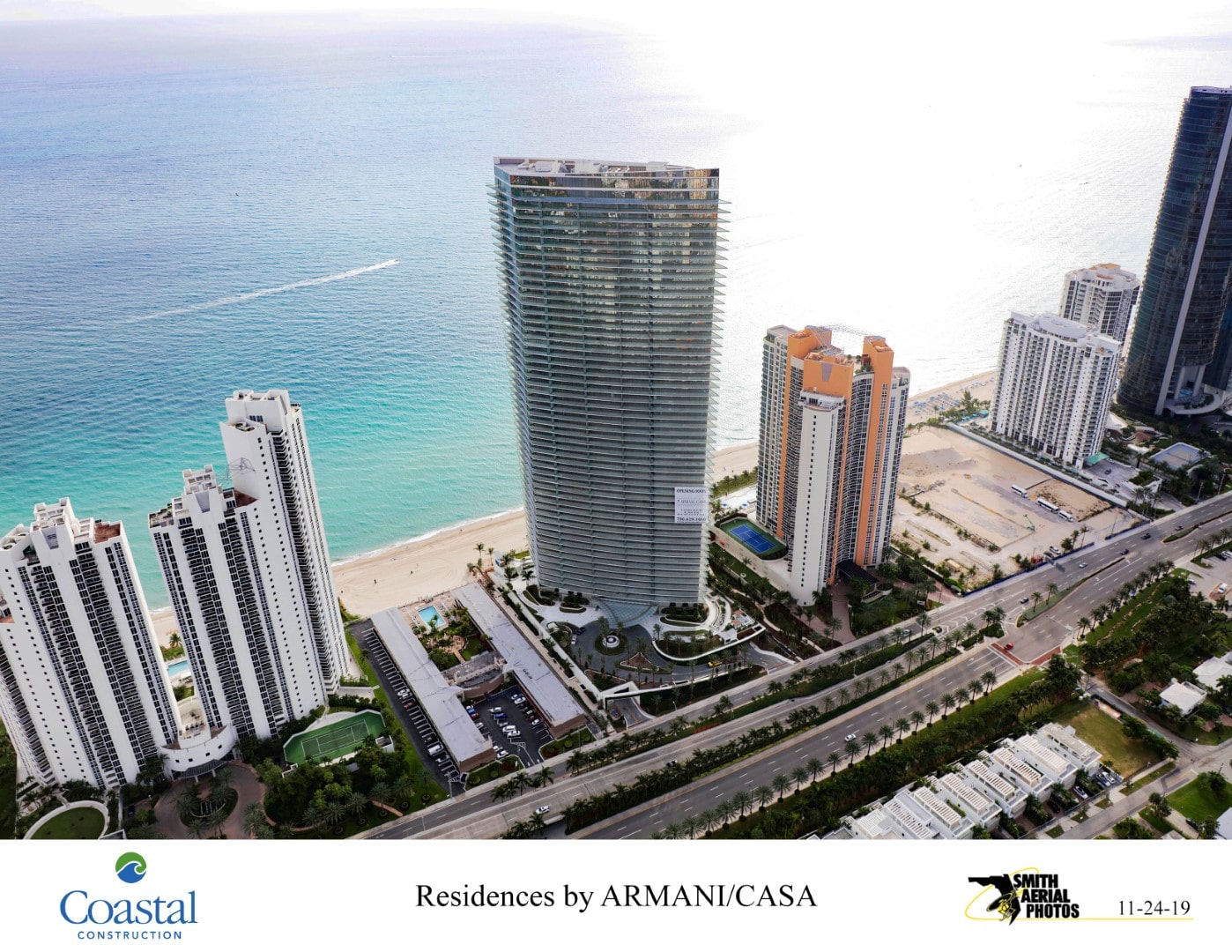 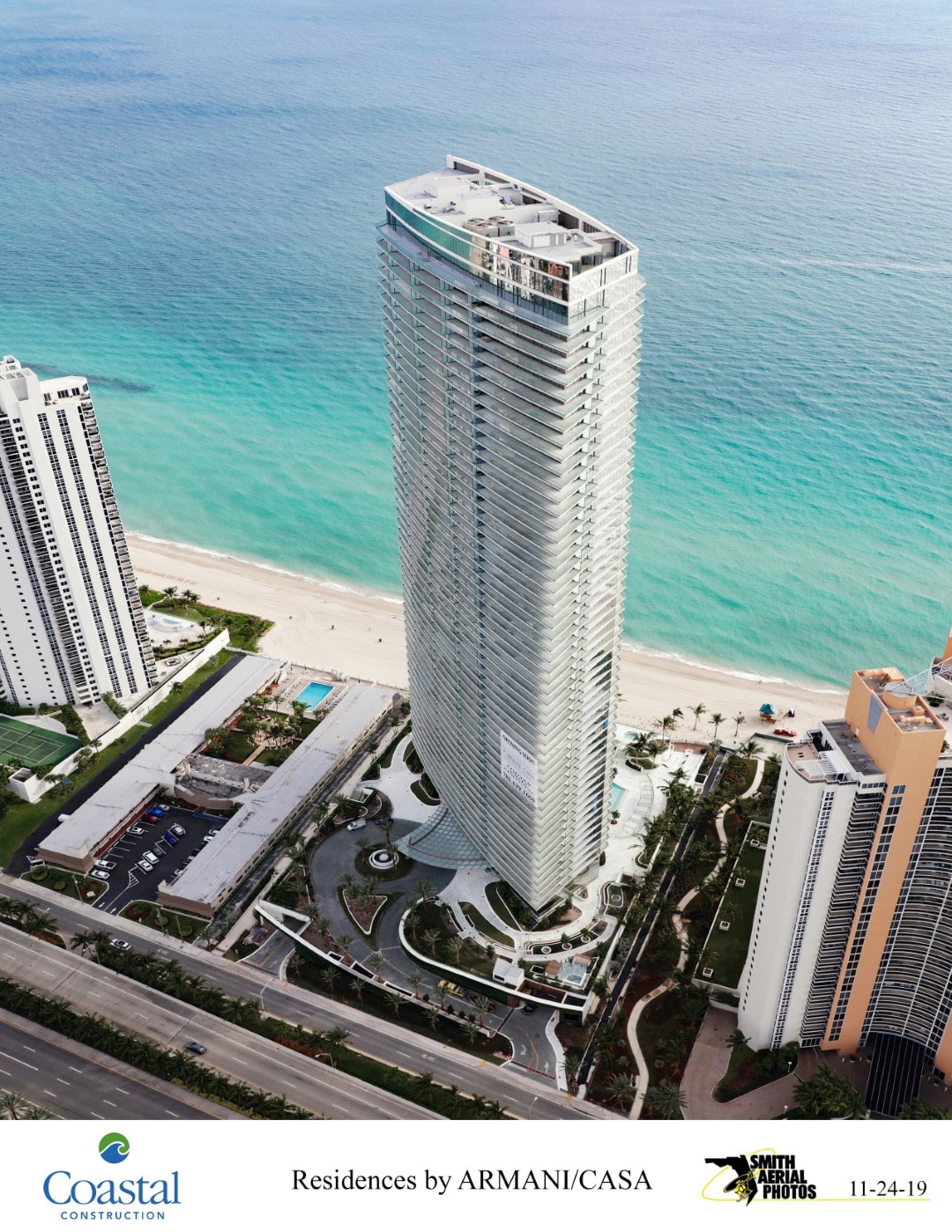 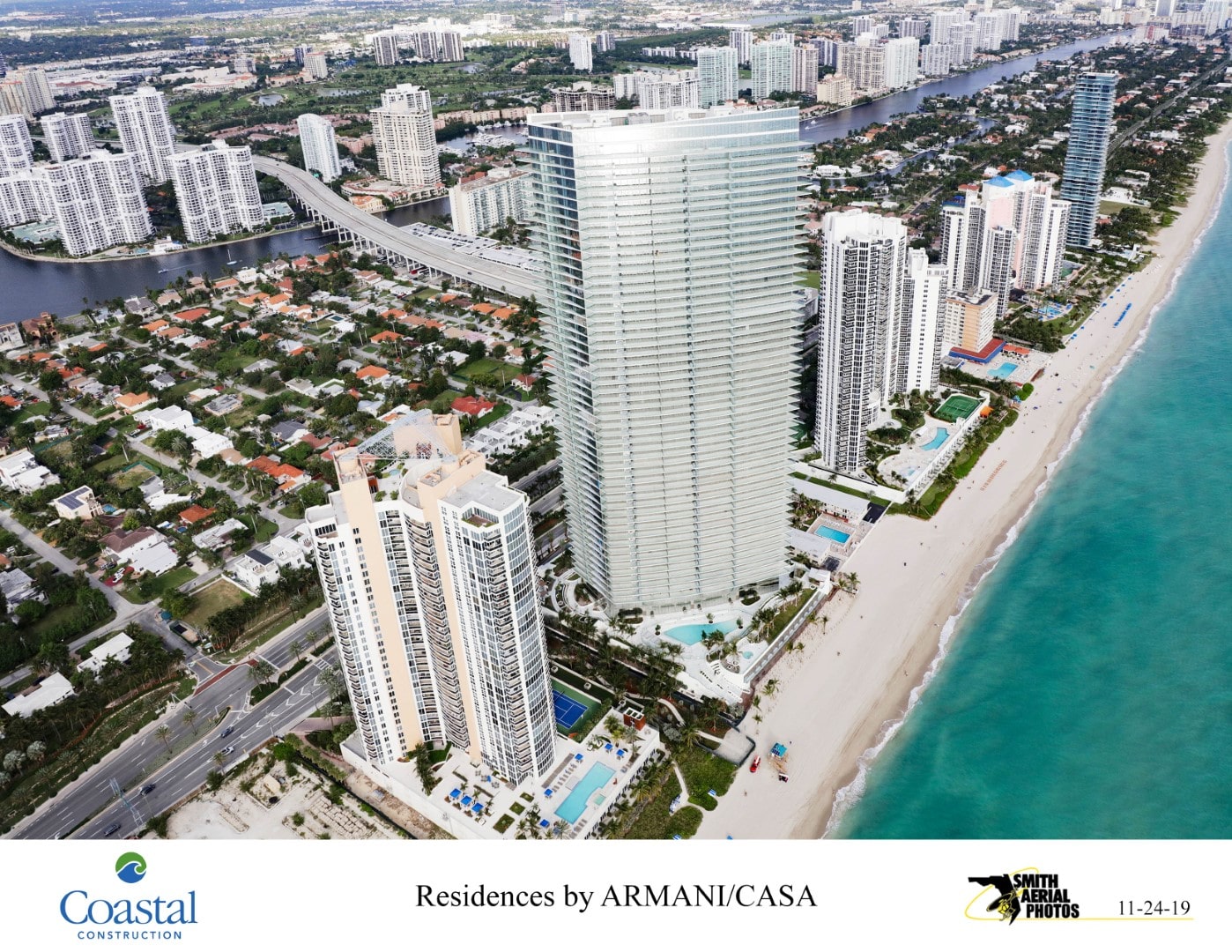 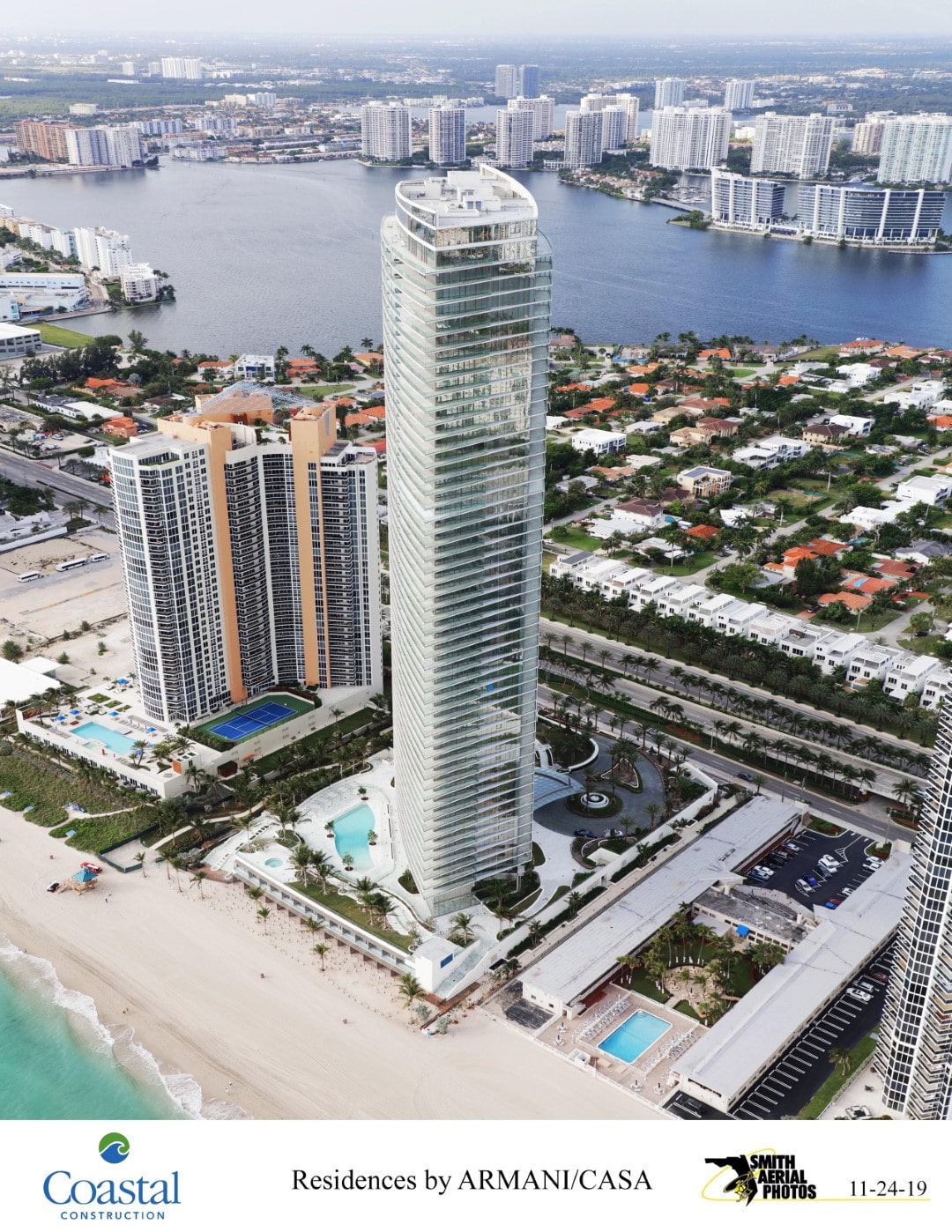 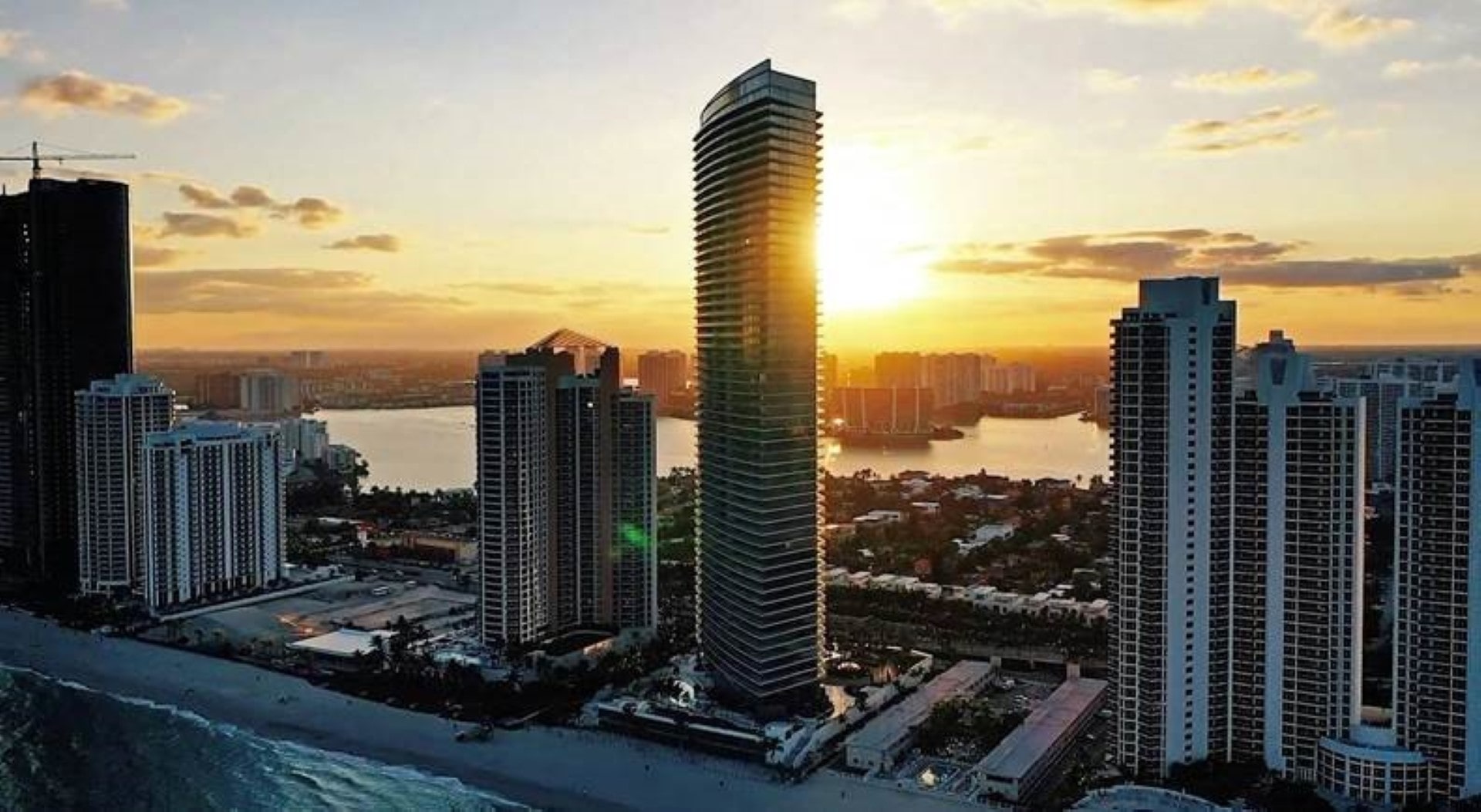 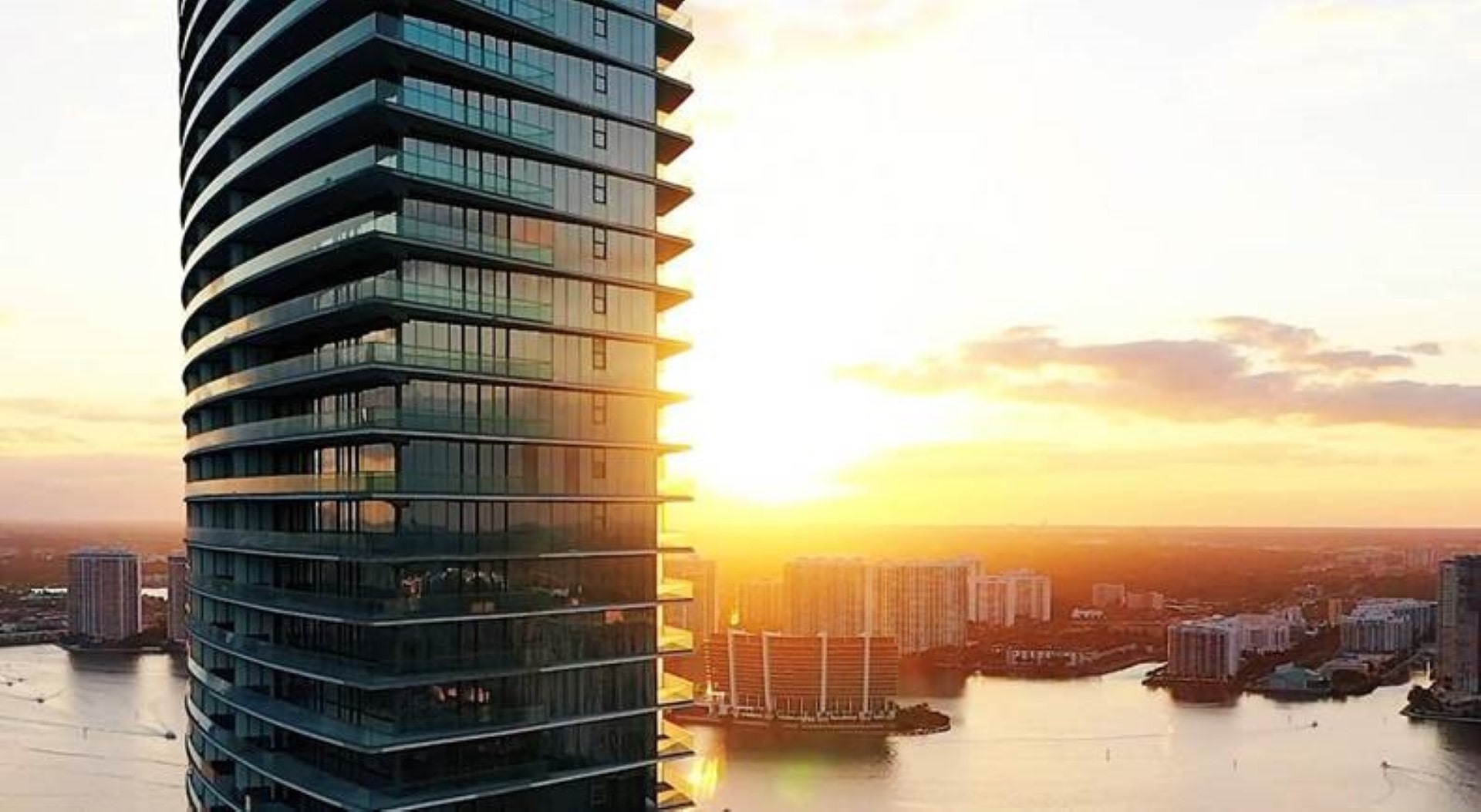 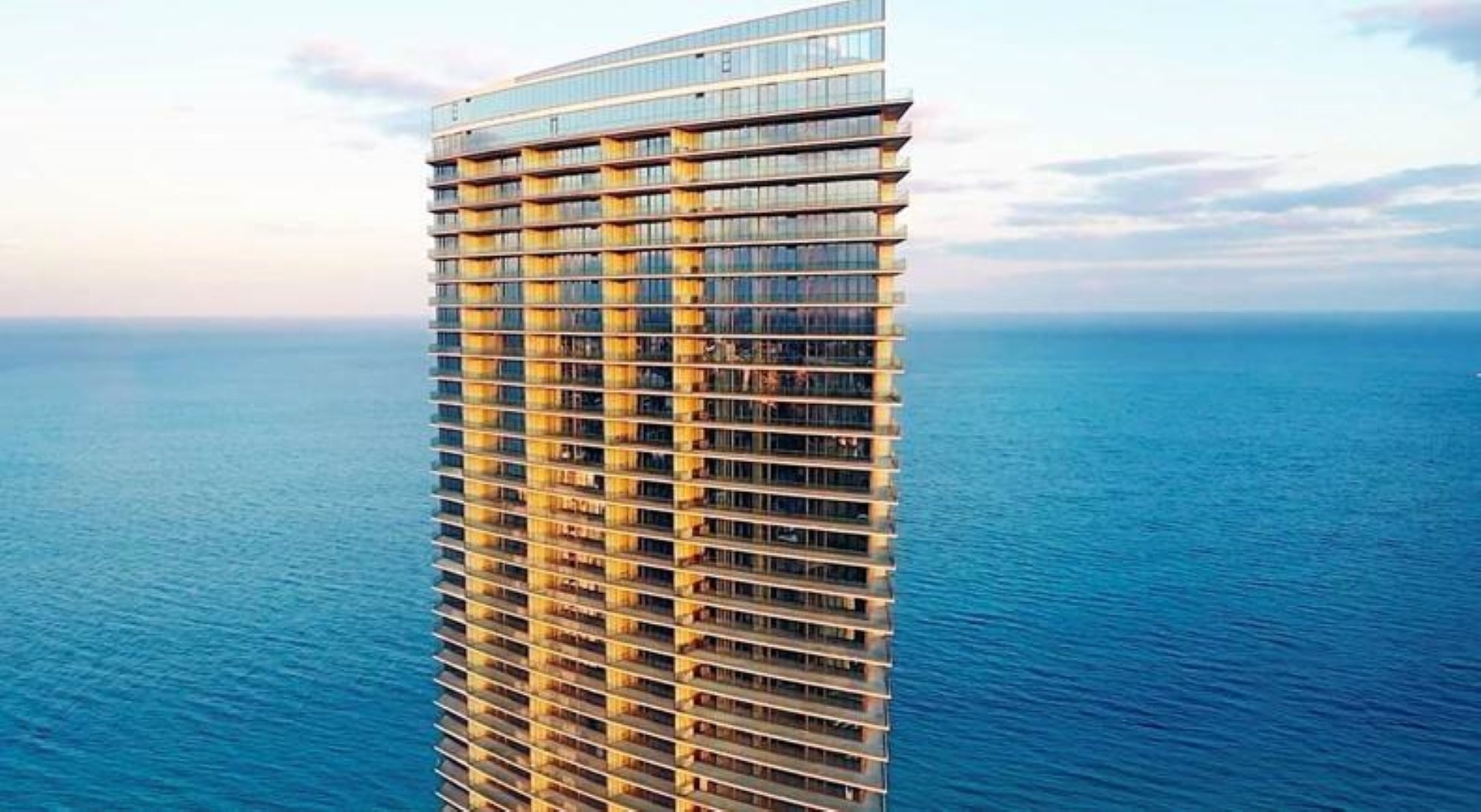