Melo Group’s newest apartment tower in the downtown Miami area has been rapidly filled with renters – despite Covid-19.

Miami Plaza began leasing in June 2020 – just as the effects of the pandemic were about to peak in Miami and some shutdowns were occurring.

Despite that, 95% of the 425 apartments in the building were leased just eight months later.

Now, Melo has been awarded a permanent loan for the building.

Peter Mekras, President of Aztec Group, said he arranged a 10-year, $99 million loan, with a fixed rate of just over 3.00%. The loan is full-term interest only.

Financing came from Freddie Mac, with Berkadia’s Miami Office as its seller servicer.

“Melo Group has created a submarket that didn’t exist just five years ago, and we are pleased to be a part of Melo Group’s unparalleled effort to deliver over 2,500 units of needed rental housing in the heart of the Arts and Entertainment District.”

This is the 11th loan Mekras has placed for Melo Group. Mekras most recently closed a total of $284 million in loans for Melo Group for Square Station and Art Plaza. 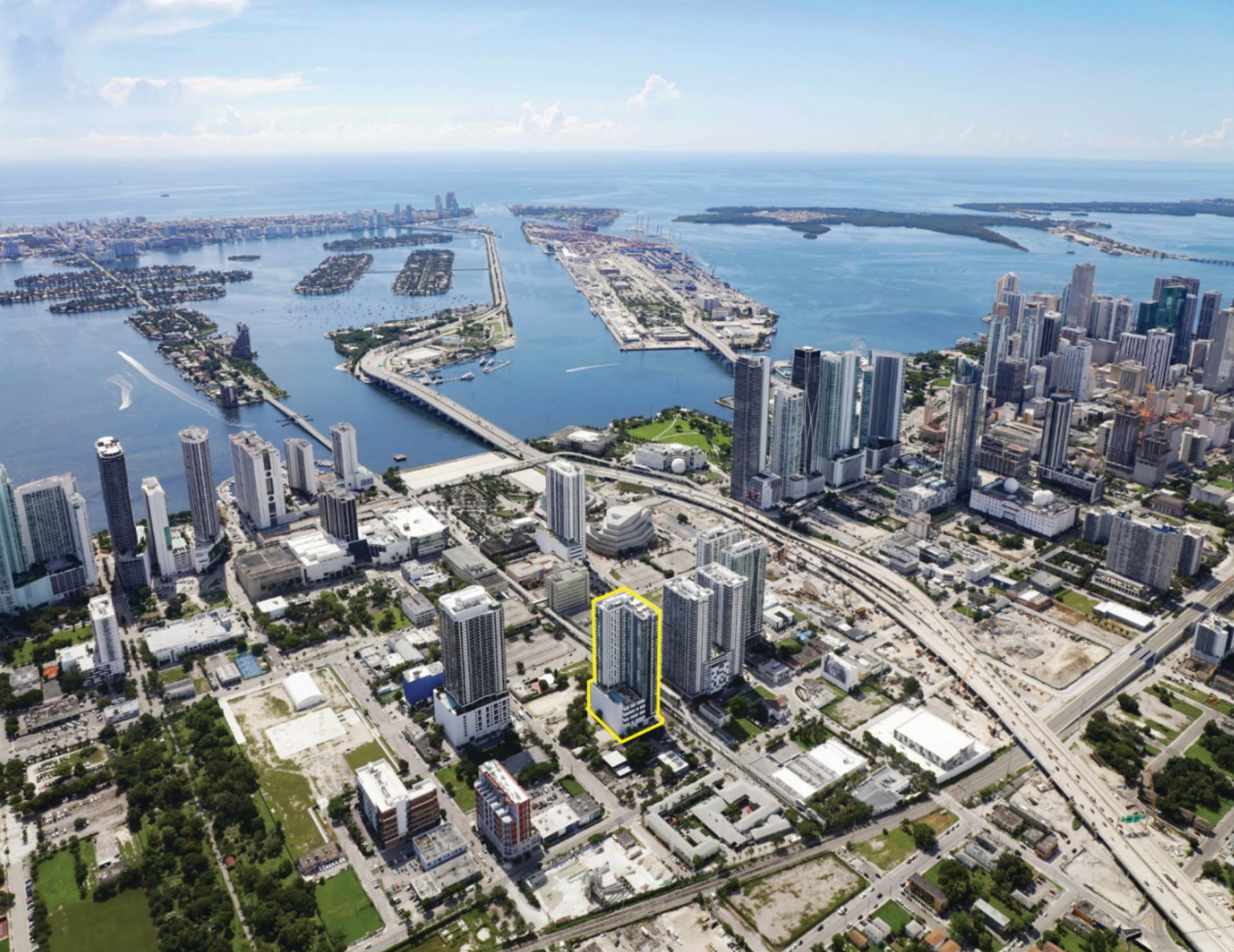 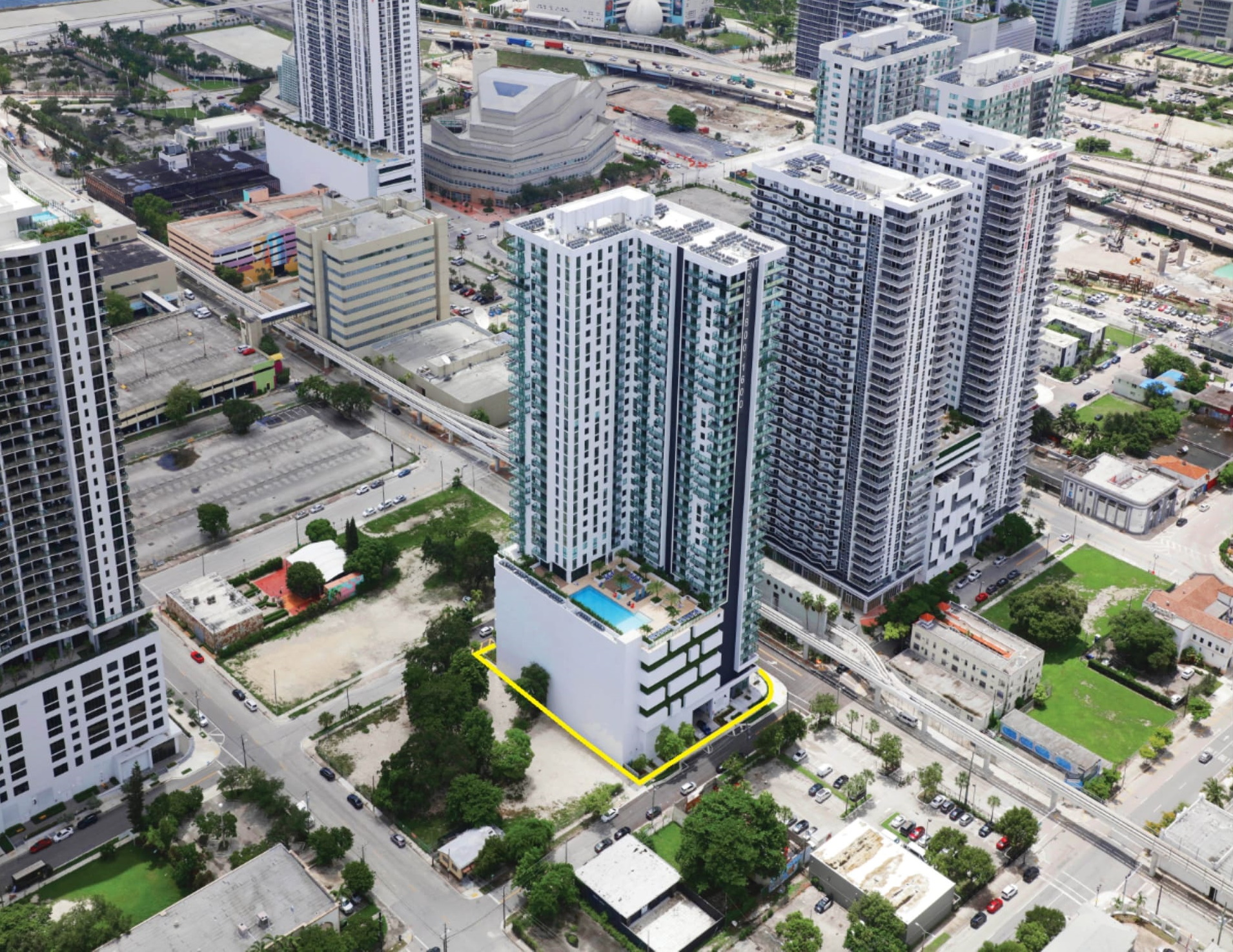