A Chabad complex that includes a synagogue and restaurant has already been approved for the site, located at 500 Sunny Isles Boulevard. The condo building would be built next to the Chabad center. Chad Oppenheim’s 400 Sunny Isles is under construction next door.

Developer Avra Jain told the Herald earlier this year that she had a contract to buy the property and build a condo tower.

Sunny Isles commissioners were originally scheduled to review the project at a meeting last week, but the item was deferred until December without discussion. The developer had been requesting several variances, including approval to build up to a height of 325-feet on a property with a 290-foot height limit.

Just 22 condo units are proposed to be included in the 28-story building, including several duplex units. A robotic parking garage would be buried underground. The city is also requiring the developer to build a public baywalk and water taxi station along the bay.

Zapata is also designing the Turnberry Ocean Club in Sunny Isles, which is scheduled to begin construction in 2015. 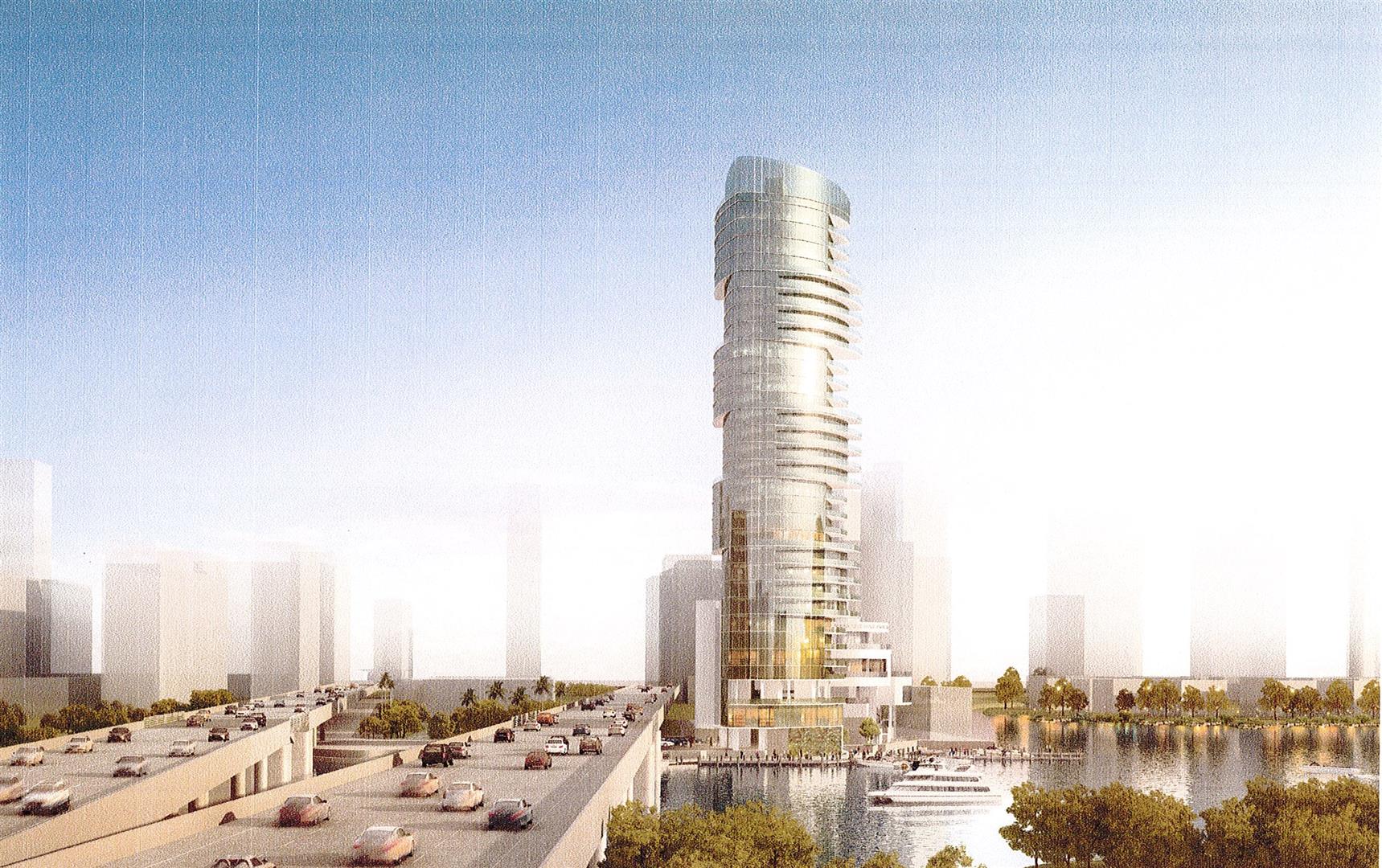 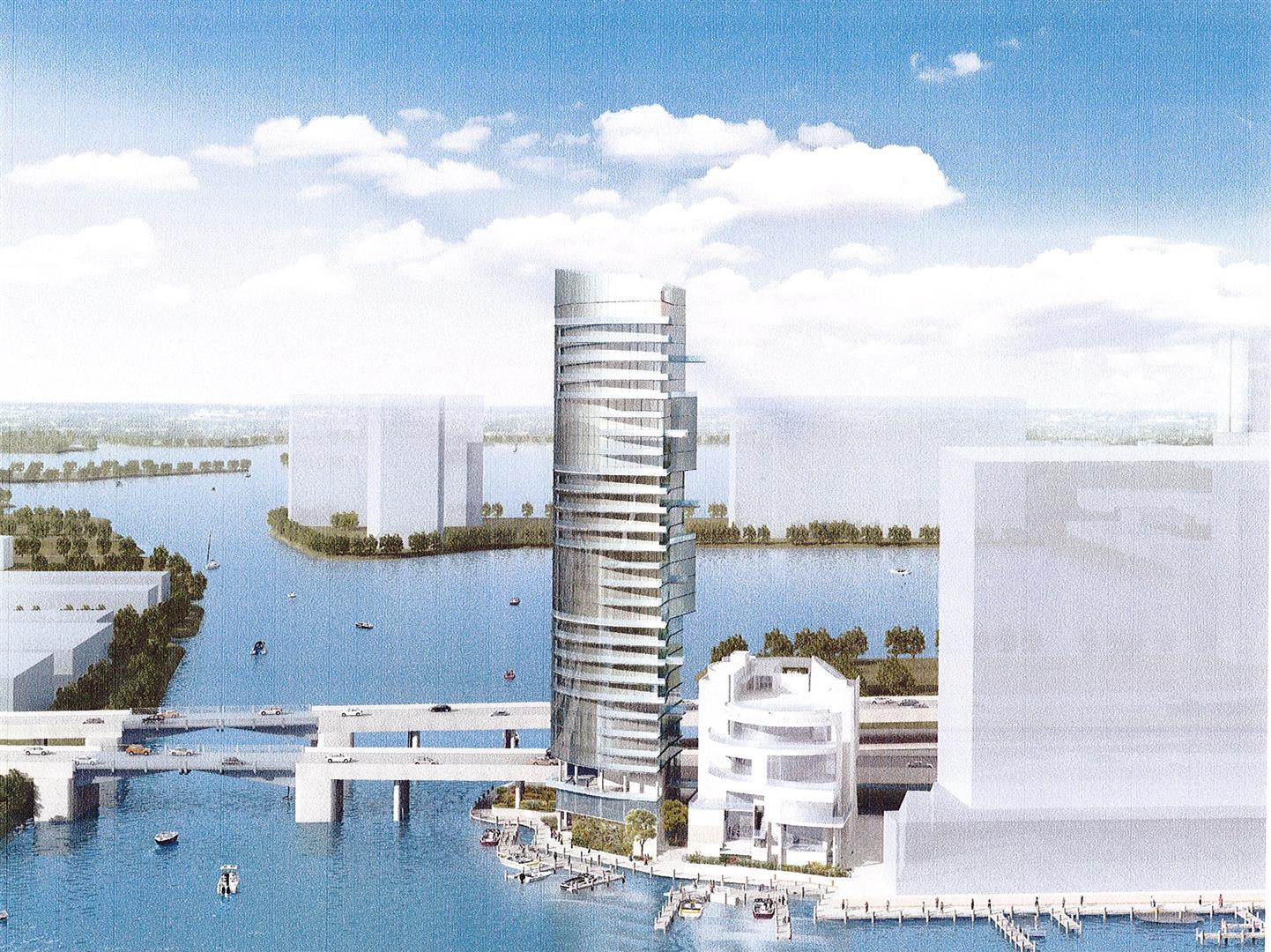 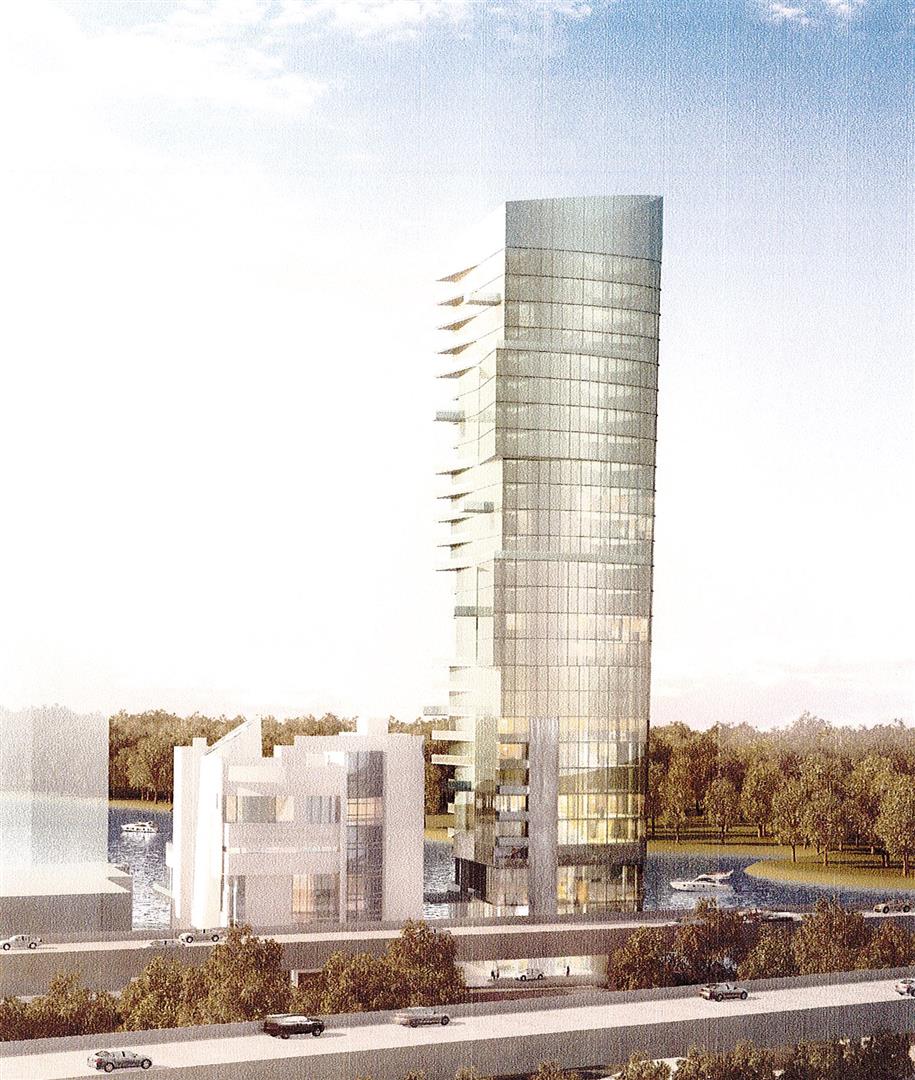 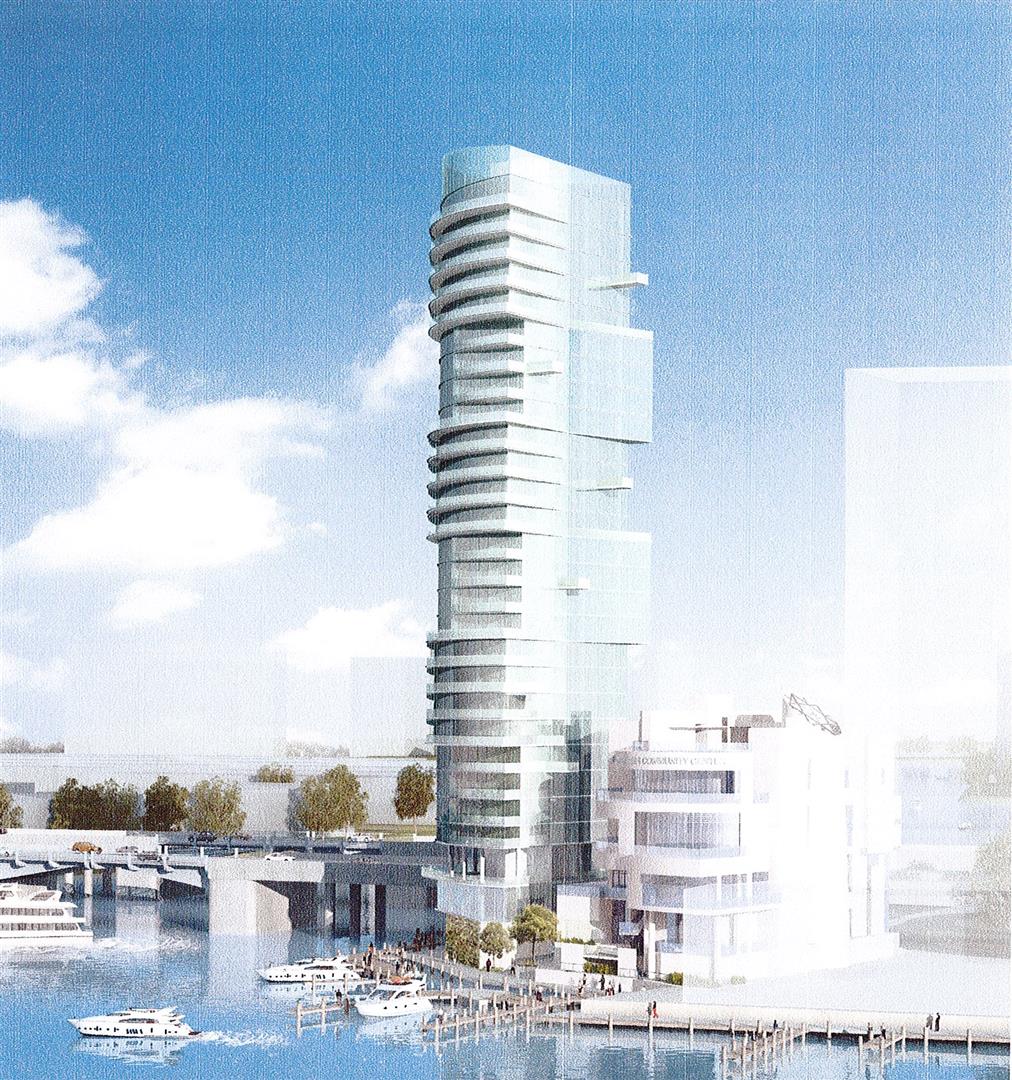 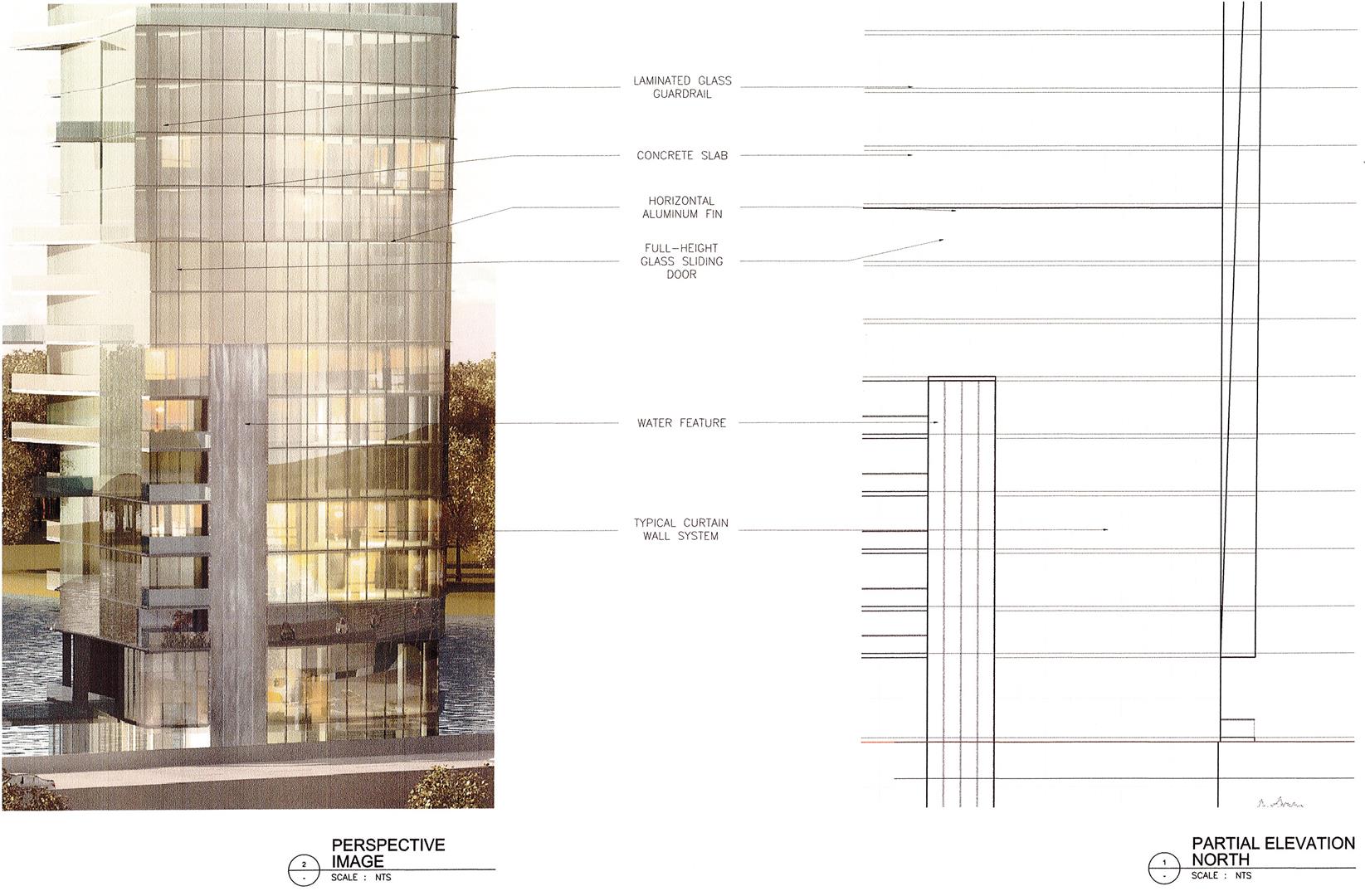 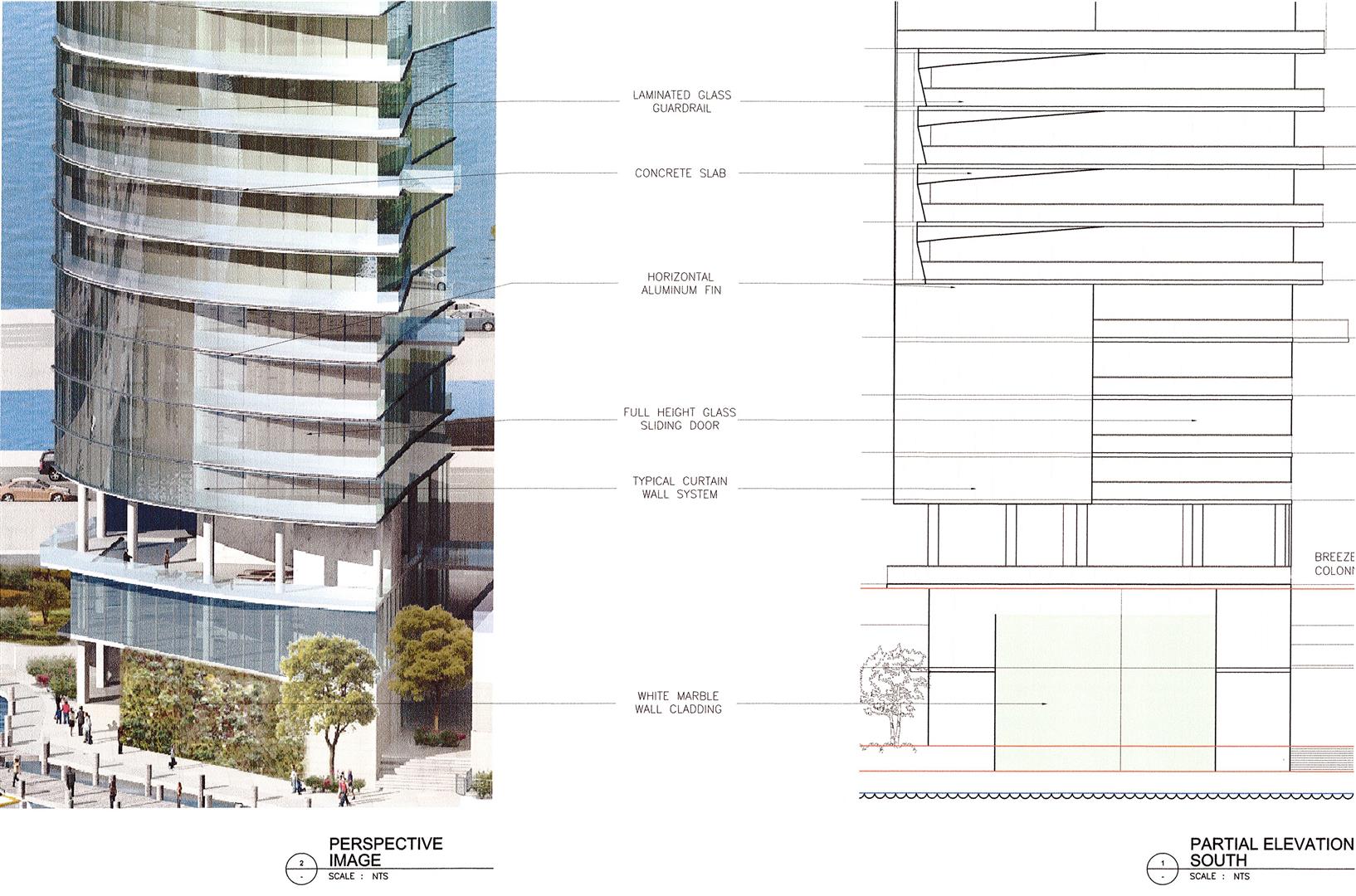