Super Bowl Tickets On Track To Break Record, With Miami The ‘Best City In America’ To Host The Game

Ticket prices for next week’s Super Bowl at Hard Rock Stadium are on track to break a record.

As of this afternoon, the average resale ticket price is $7,622, according to data from Seatgeek. That is higher than any other Super Bowl was tracking at the same time before kickoff.

The most expensive Super Bowl in history was two years ago in Minnesota, when the Eagles defeated the Patriots.

One reason for the high prices is likely the fact that the event is being held in Miami. After years of being held in “terrible cities,” the game is returning to what Liv Nightclub owner David Grutman calls the “best city in America” to host such an event.

With the game being held in Miami, prices were already higher on average than all of the most expensive Super Bowls in history, even before the championship teams were determined last week.

Kansas City is by far the top metro areas where buyers are shopping for resale tickets, while San Francisco doesn’t even rank in the top five, Seatgeek says. 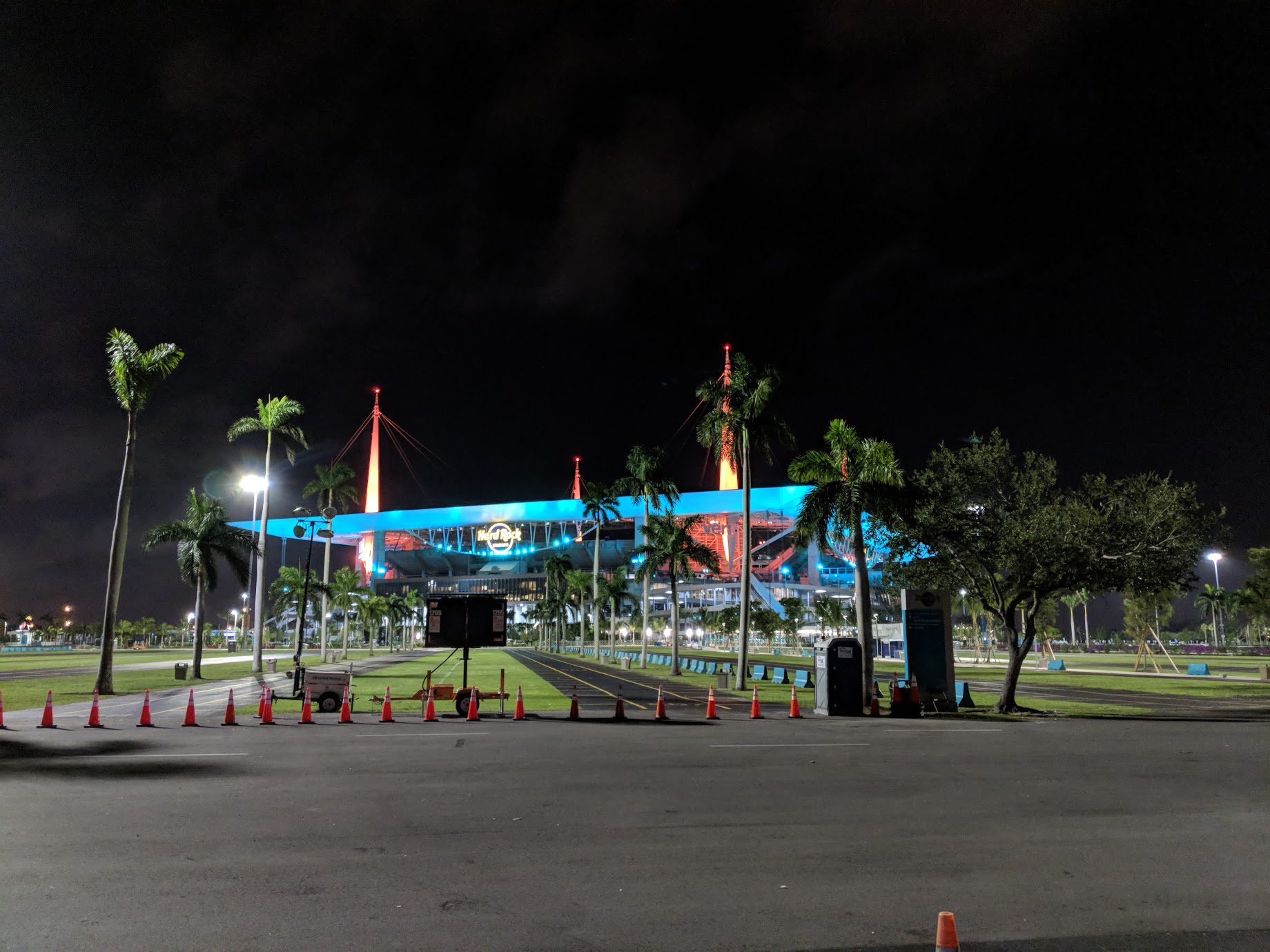