A demolition permit has also just been issued for the project site.

In a post uploaded to social media last week, Eklund posted a video of a model of the Waldorf, along with a caption that read “60% sold in 5 months.”

Eklund is a part of the Waldorf Astoria’s sales team, according to Ocean Drive. He also is a reality TV star.

City records show that a demolition permit was issued for the property on November 30.

There’s also a separate permit for site and soil improvements by foundation contractor Keller North America. That permit was applied for in October and is still in review.

The 100-story Waldorf tower is set to become the tallest tower ever built in Miami at 1,049 feet above sea level. 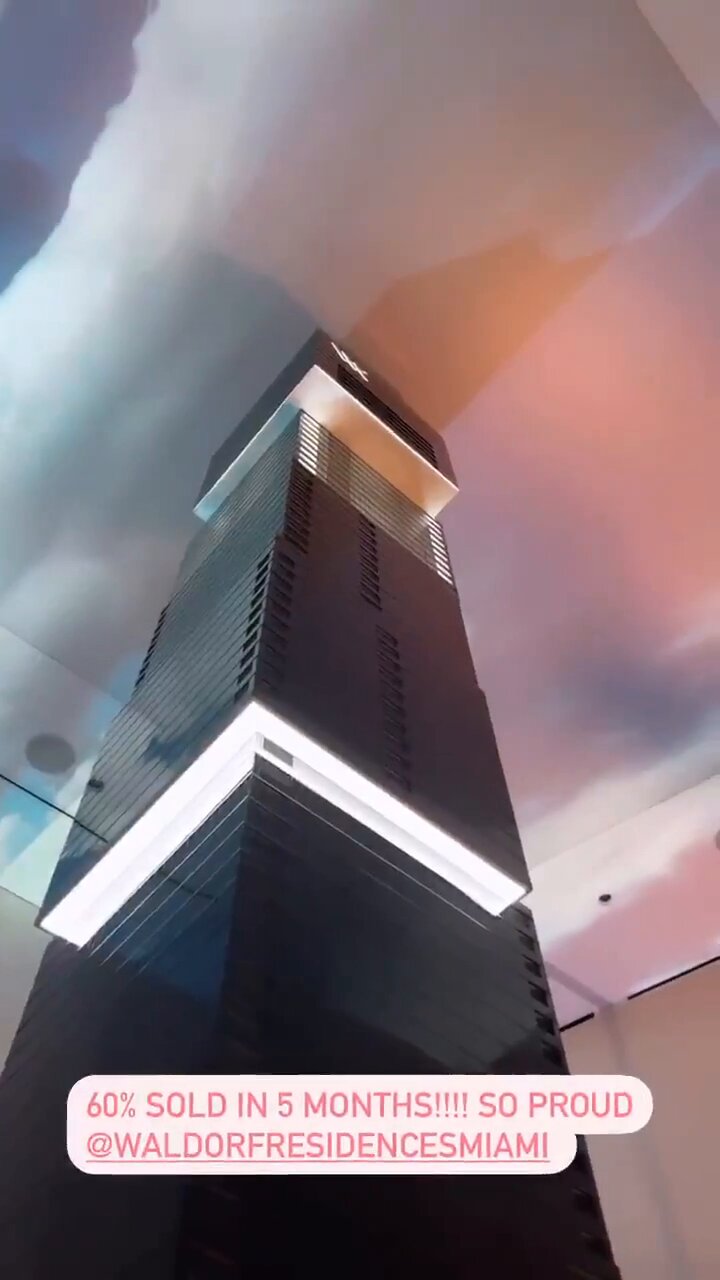