Downtown Miami’s The Underdeck Looking For A New Name

The 33-acre public park known The Underdeck that is planned to be built underneath downtown Miami’s Signature Bridge is looking for a new name.

It’s unclear why a new name is being considered, but The Underdeck Committee helping to oversee the project has launched a survey to help steer the rebranding, according to the Herald and the project website.

Survey voters aren’t permitted to vote on any potential new names for the Underdeck. Instead, they are asked abstract questions, such as the tone, gender, feeling, and personality traits they would like to see in branding the space.

The presentation also showed that project designer Hargreaves Jones was planning a Signature Pedestrian Bridge at the center of The Underdeck.

Other amenities will include multiple play and green areas, a water feature, pedestrian path, multi-purpose court, and dog park.

To take part in the naming survey, click here. 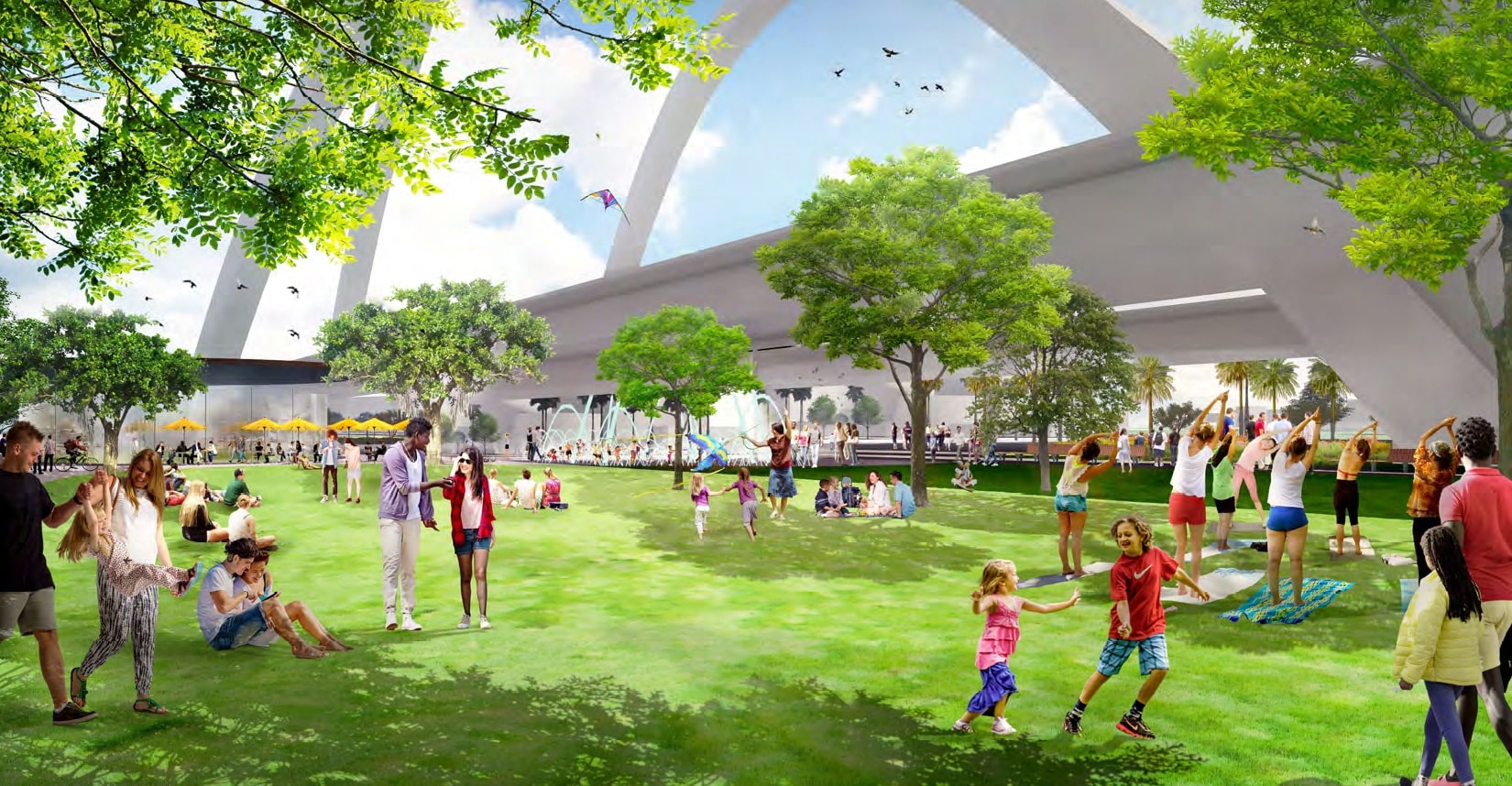 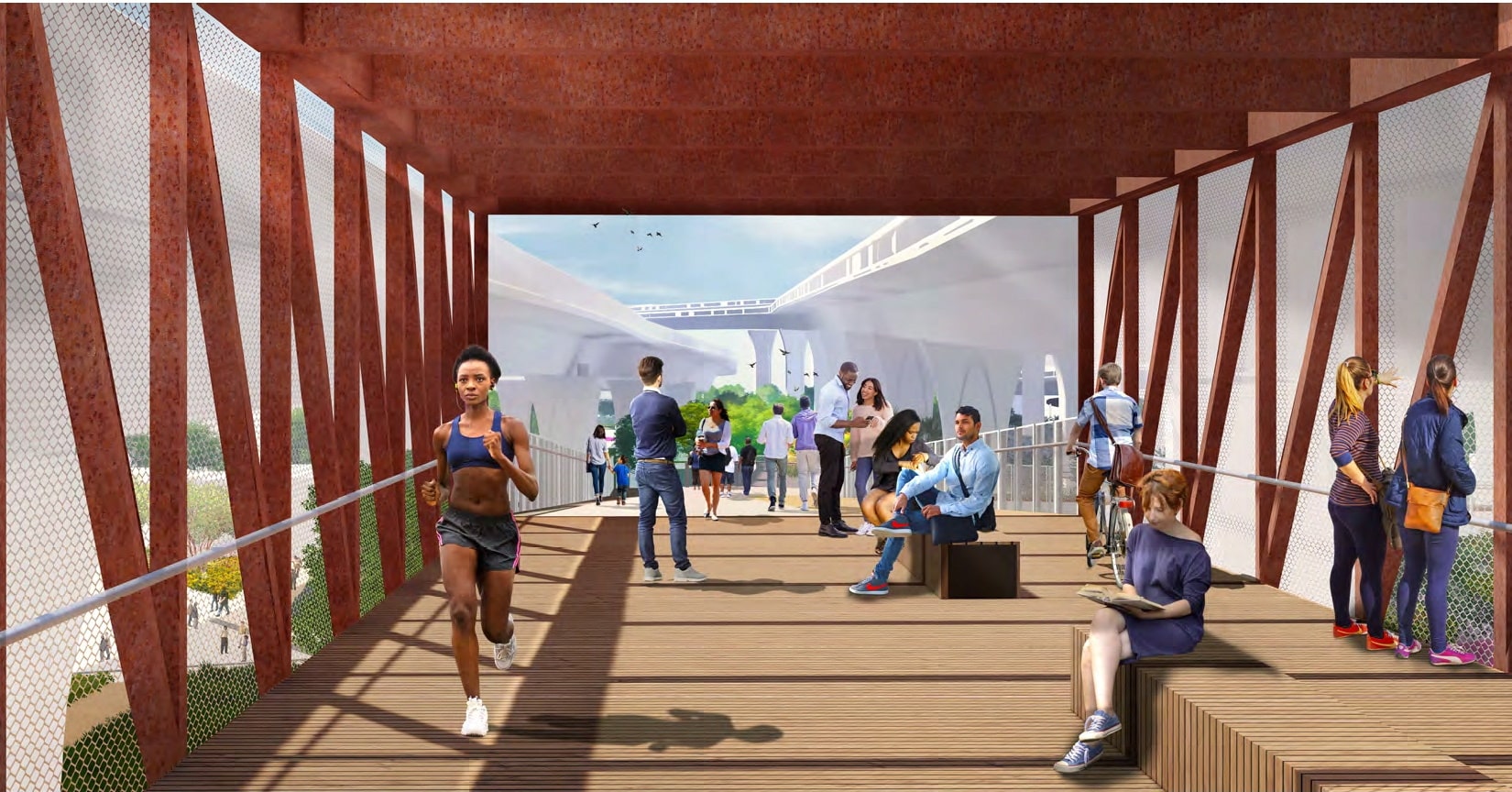 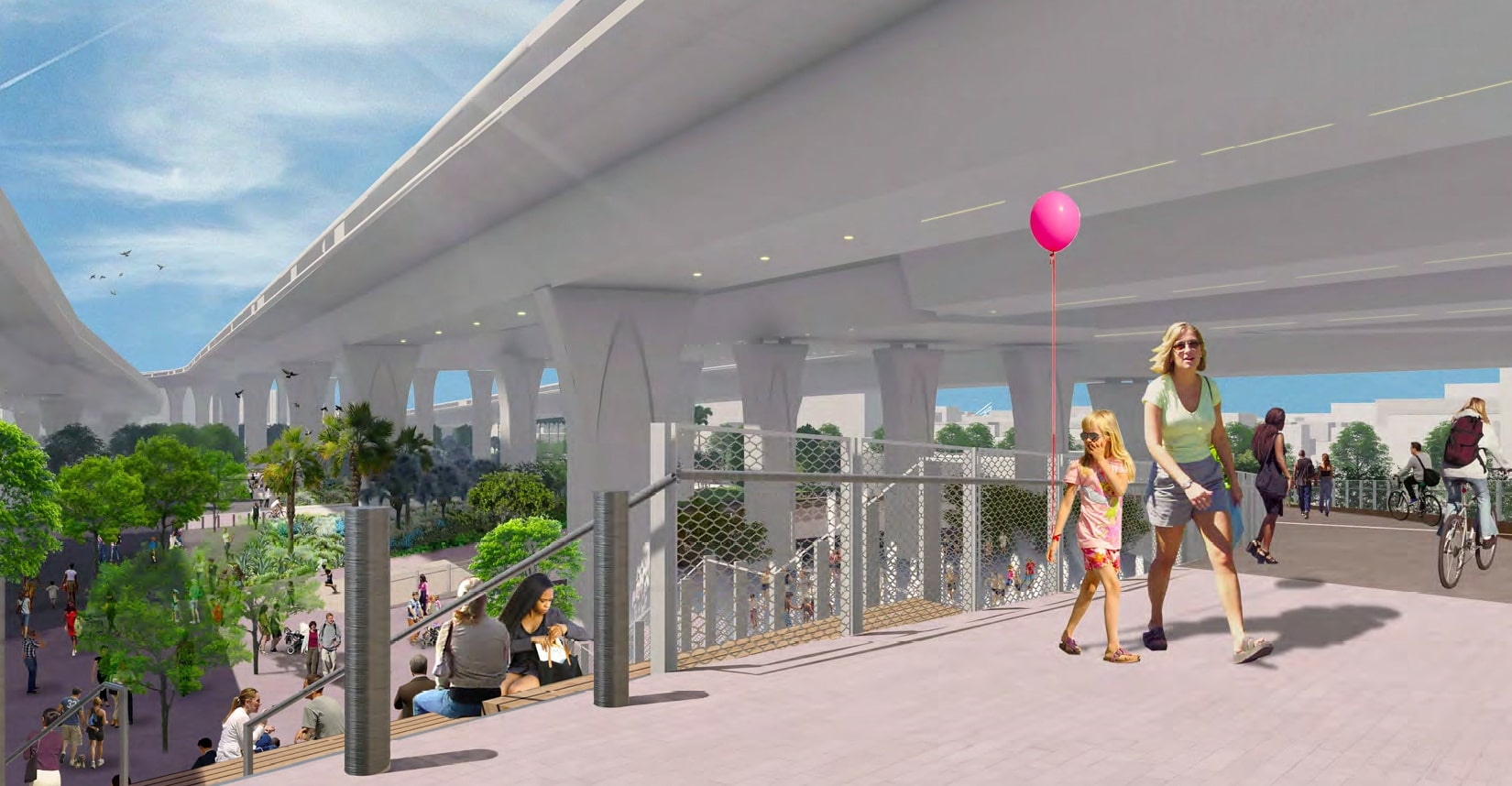 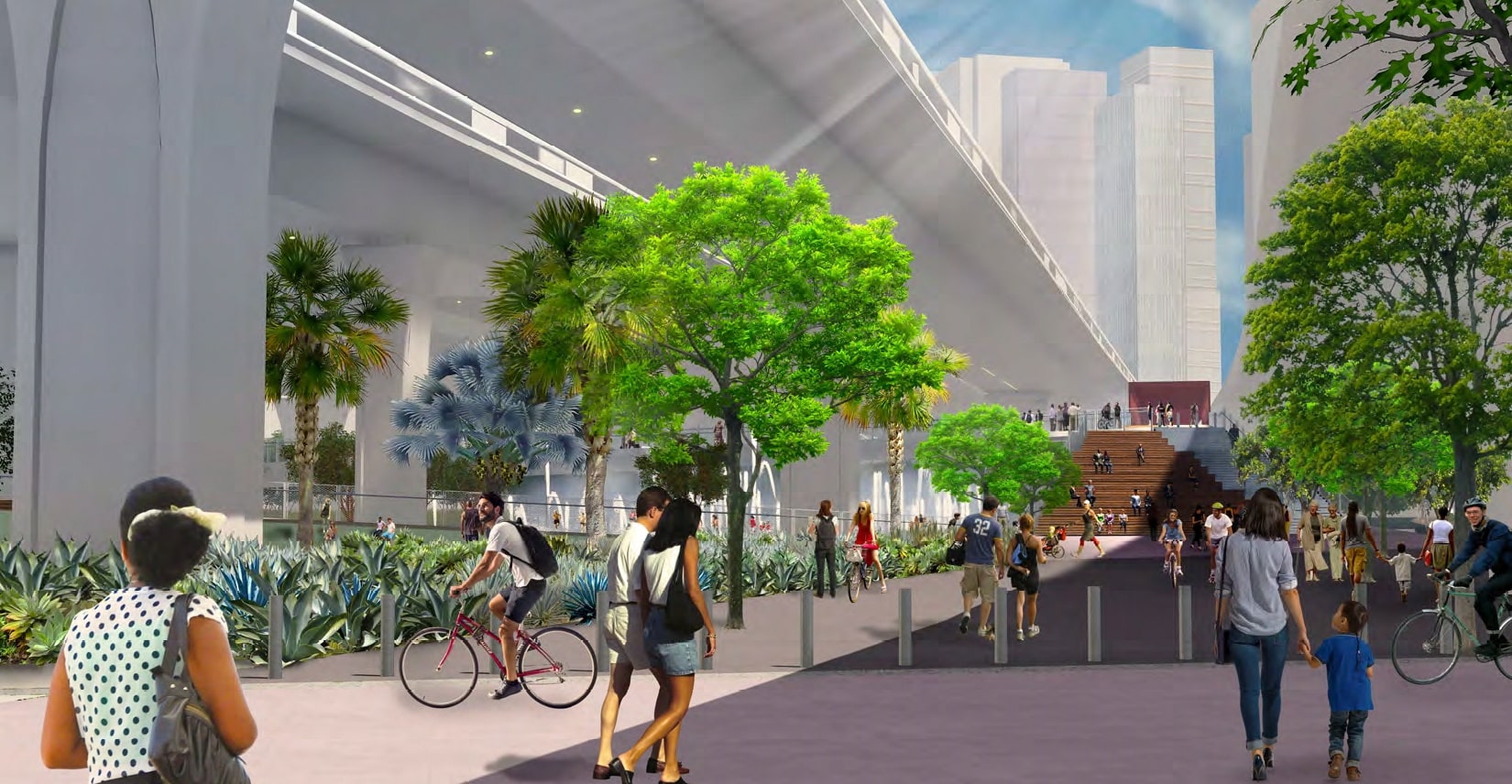 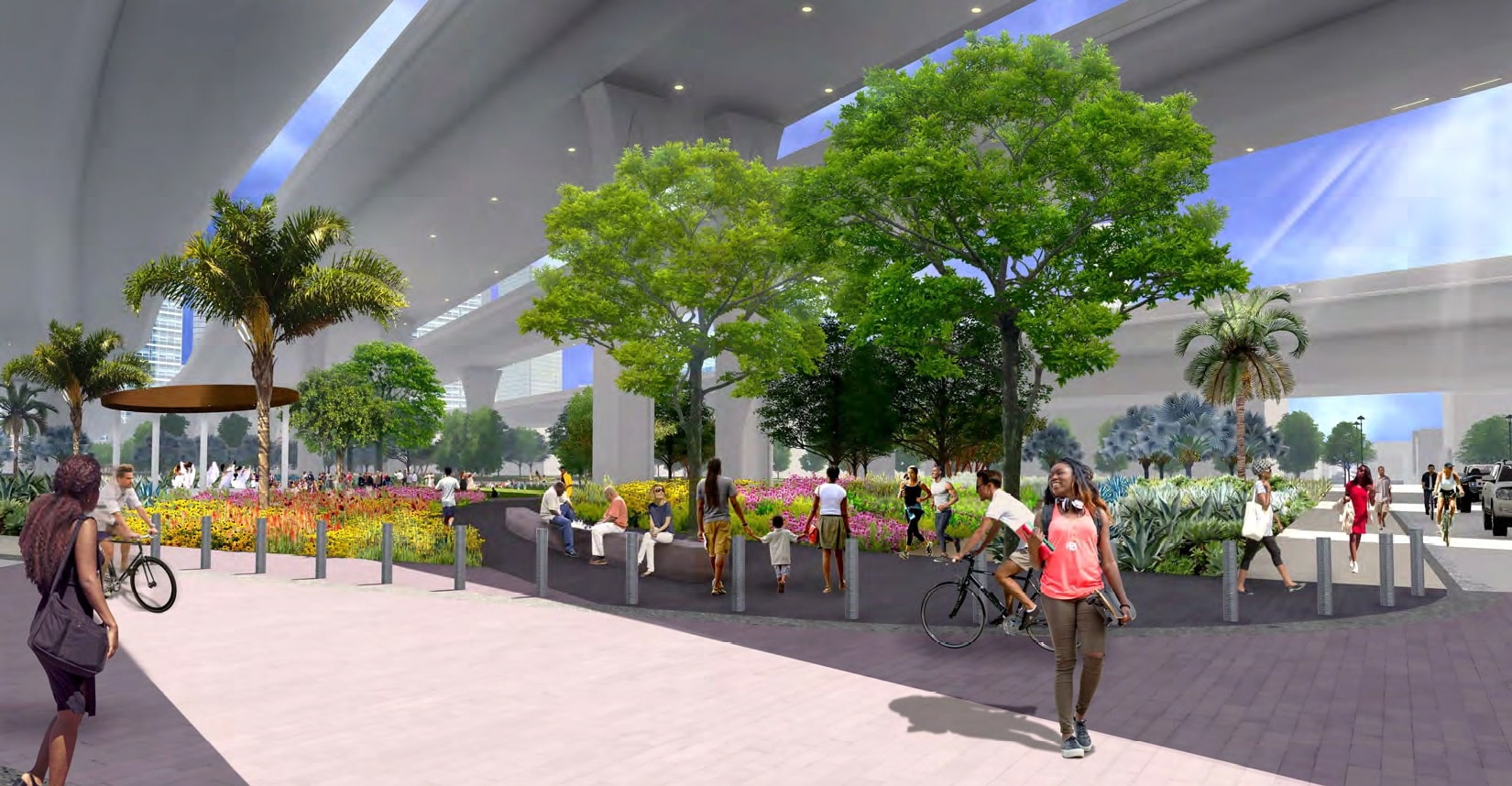 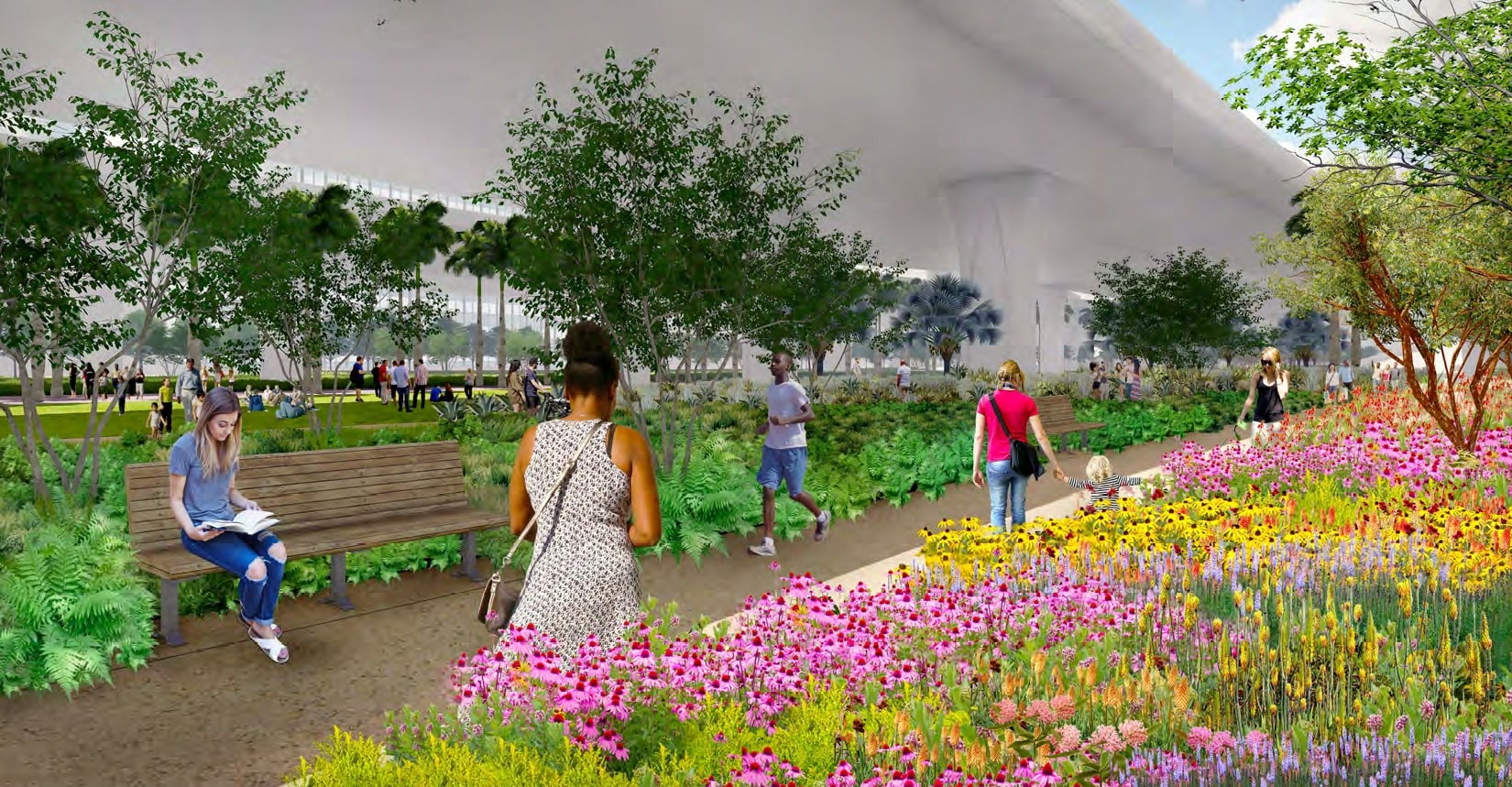 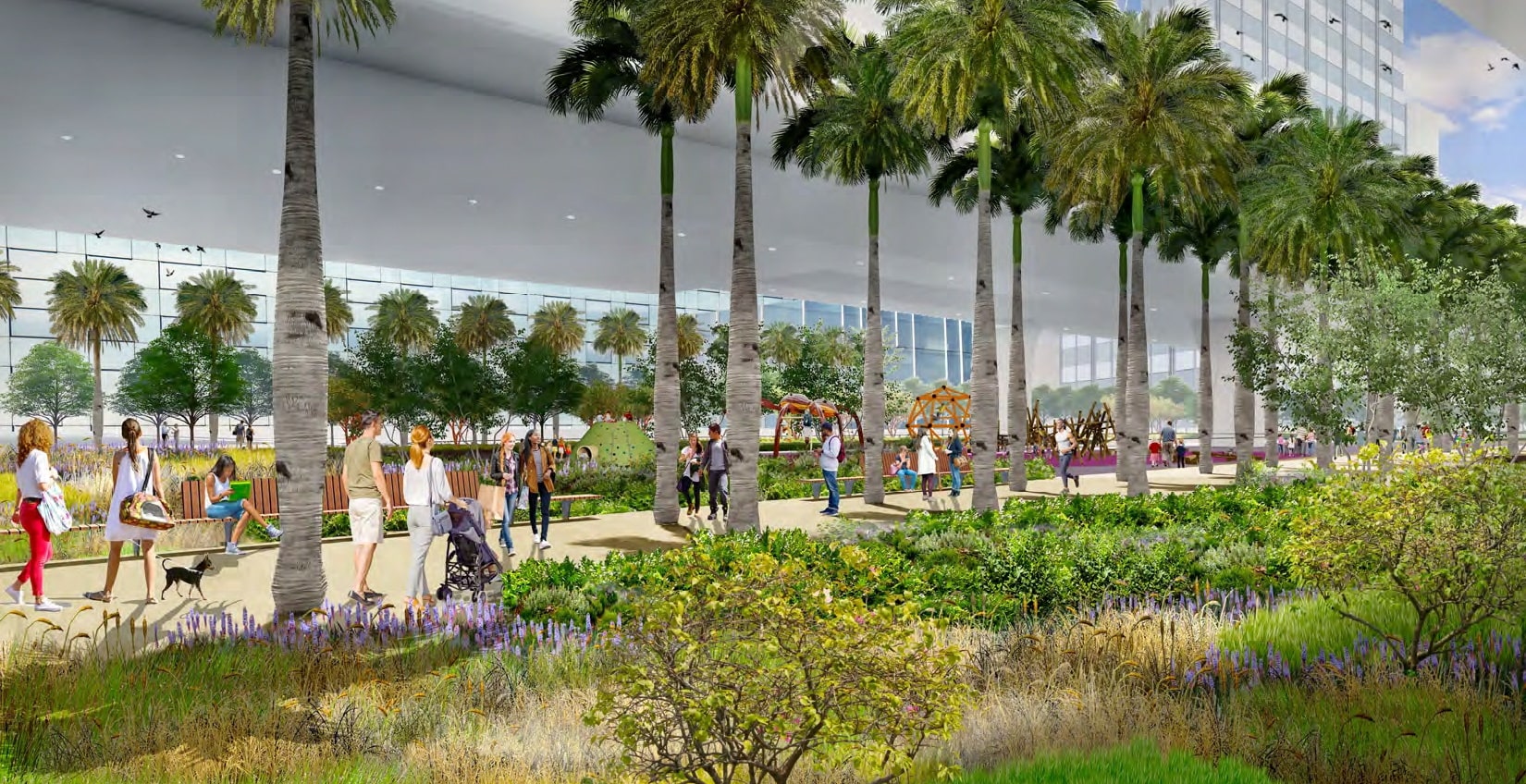 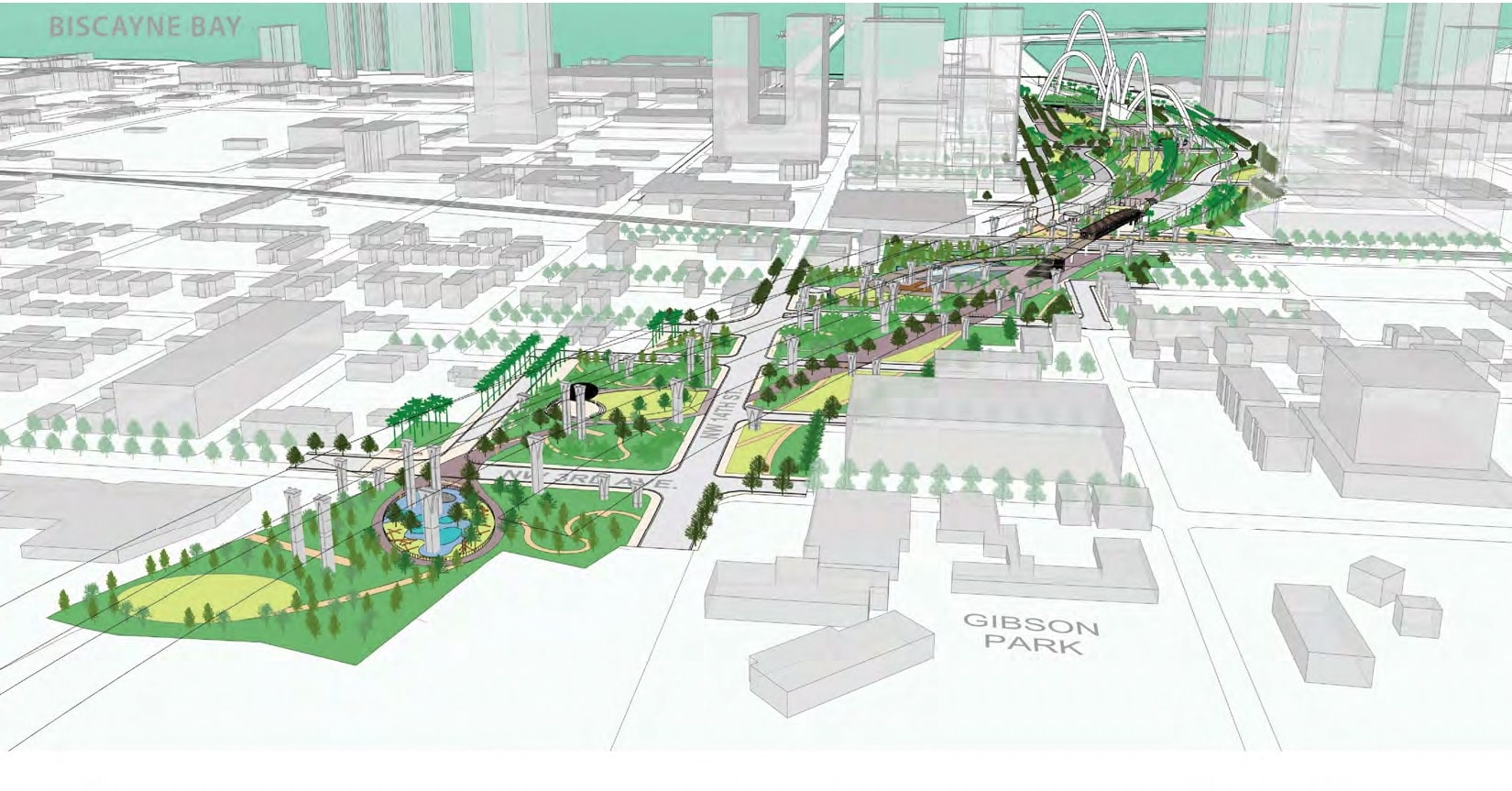 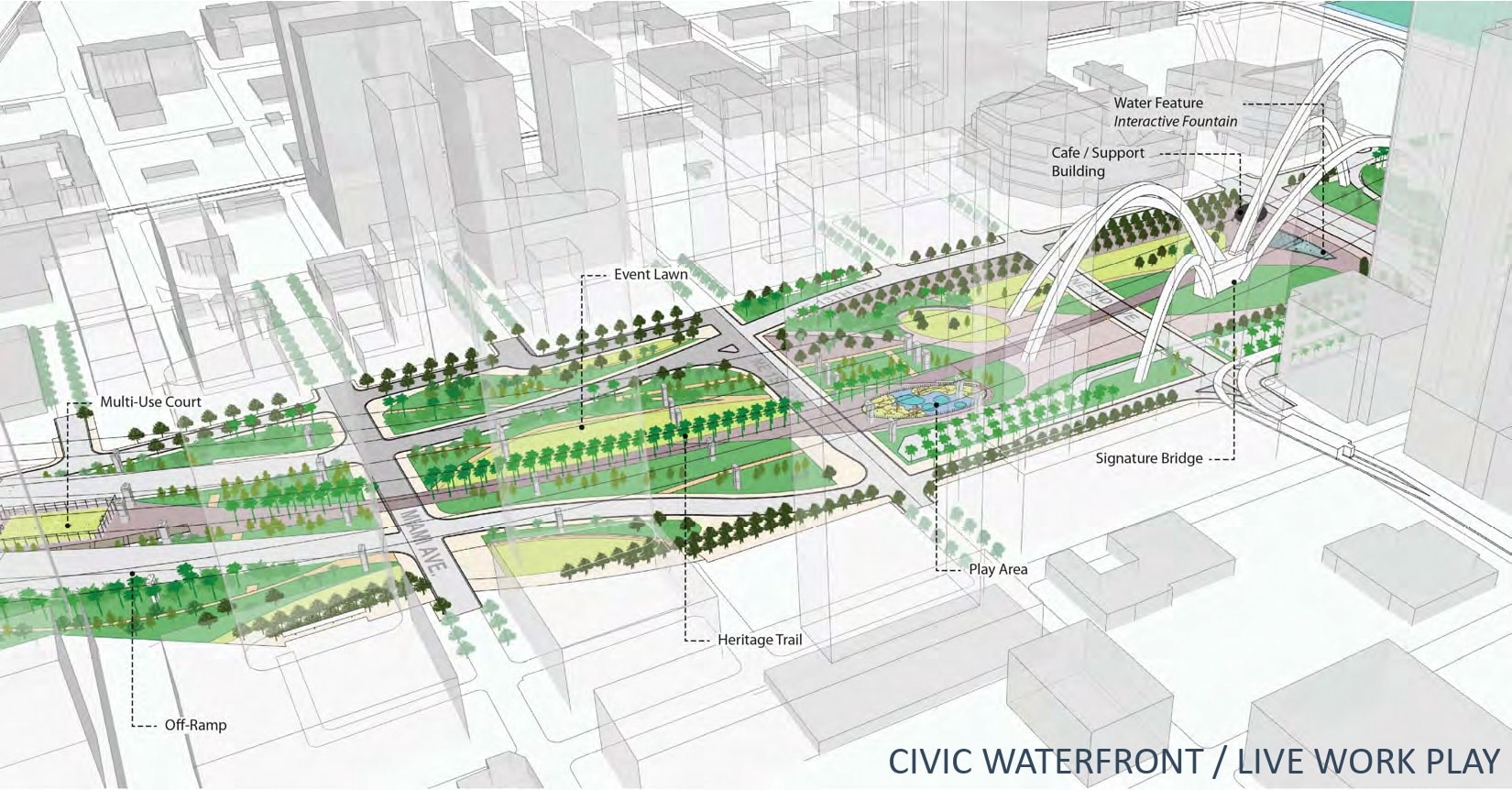 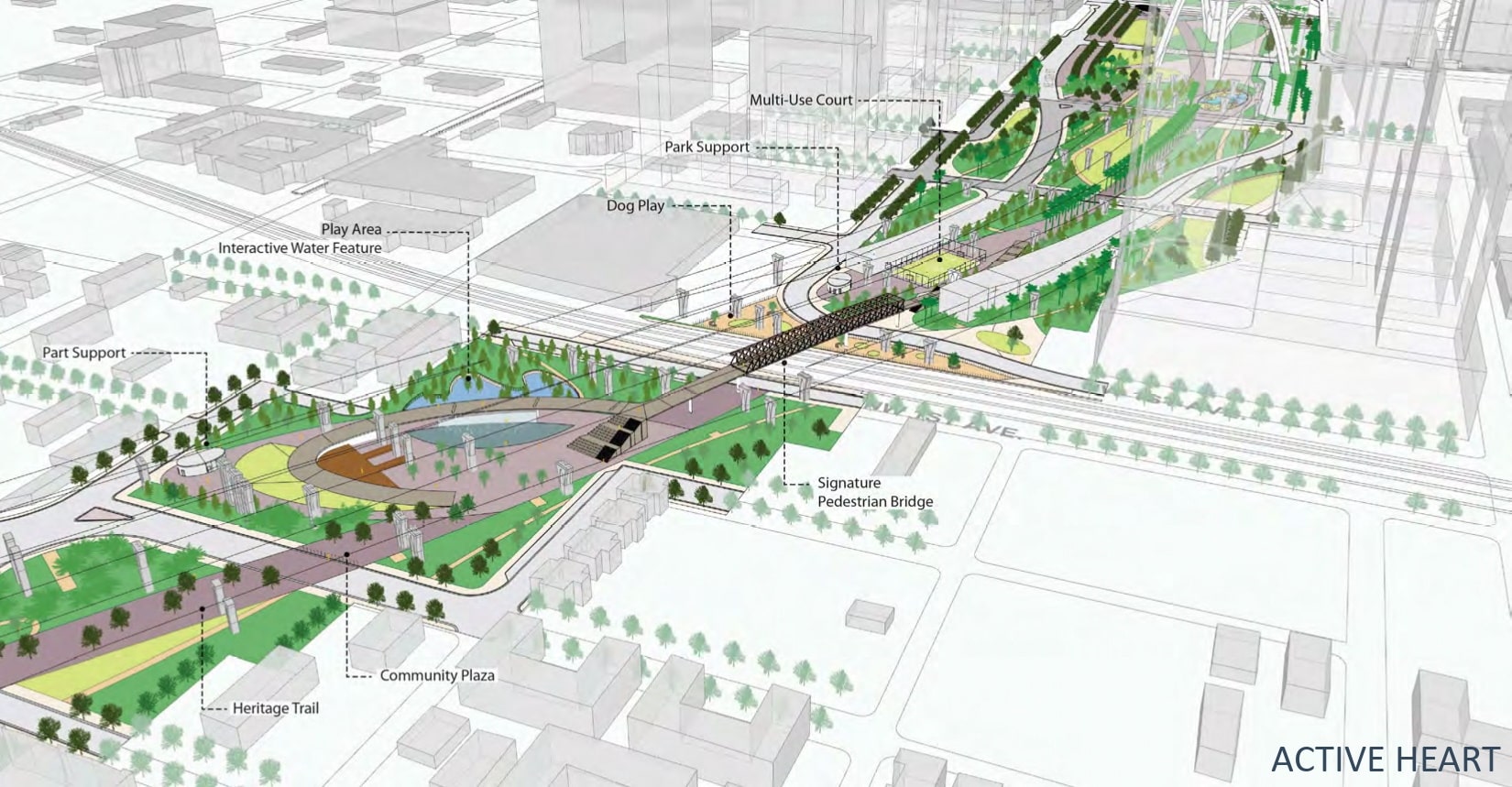 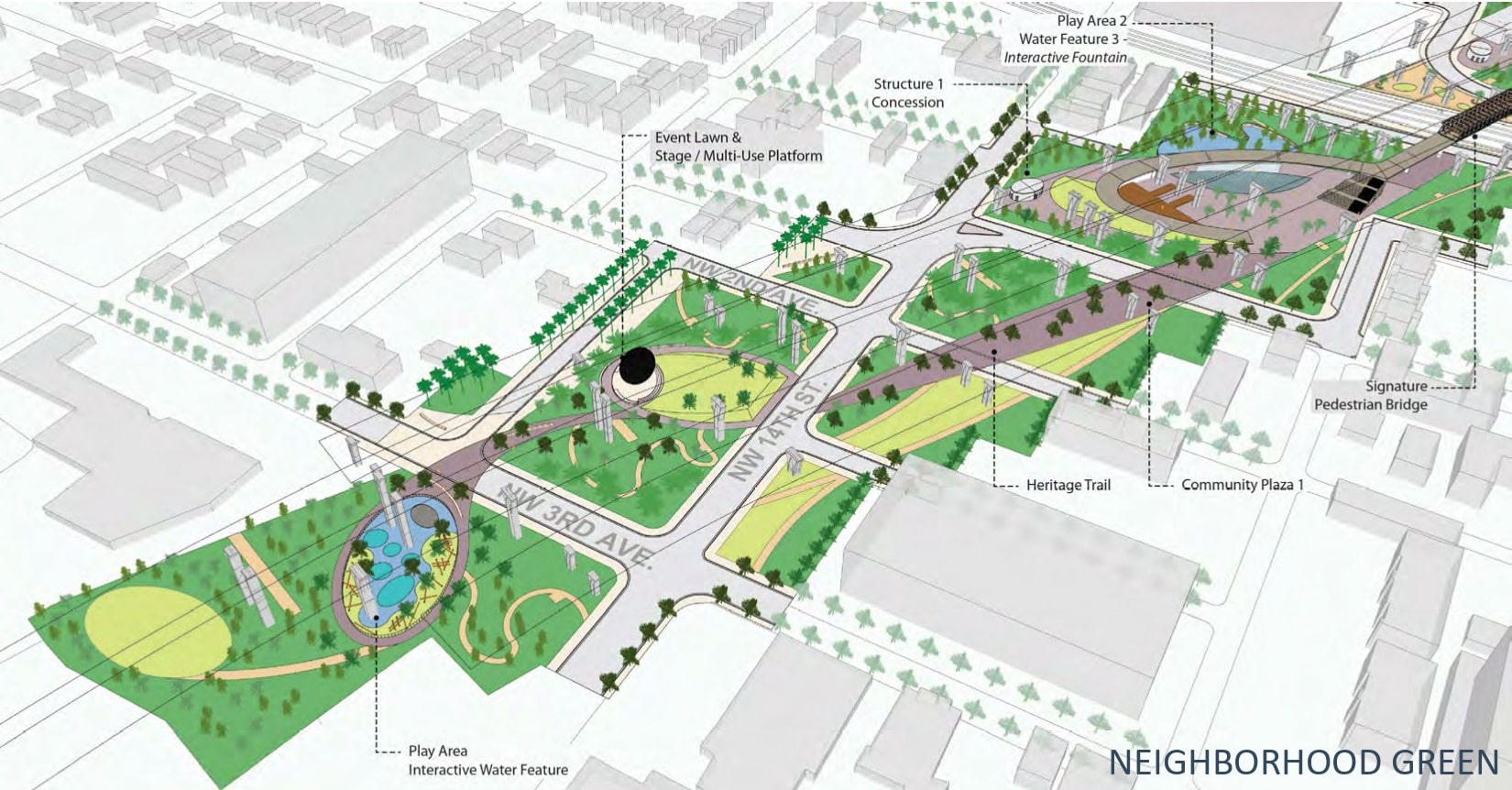