It is one of two proposals submitted for the lot, in response to a Request For Proposals made by the Southeast Overtown/Park West Community Redevelopment Agency.

In total, the project would include 860,000 square feet of space, mostly value retail. There would also be 115 workforce housing units sold as condos.

Swerdlow says that are executed Letters of Intent to occupy 71% of the space, including a fitness club, pet store, retail and entertainment. The parking garage would be operated by the Miami Parking Authority.

Robin Bosco Architects and Planners (Fifth & Alton, Dadeland Station) is the architect, along with Kobi Karp.

Previous: Bidding For Block 55 Across From 3 MiamiCentral Extended 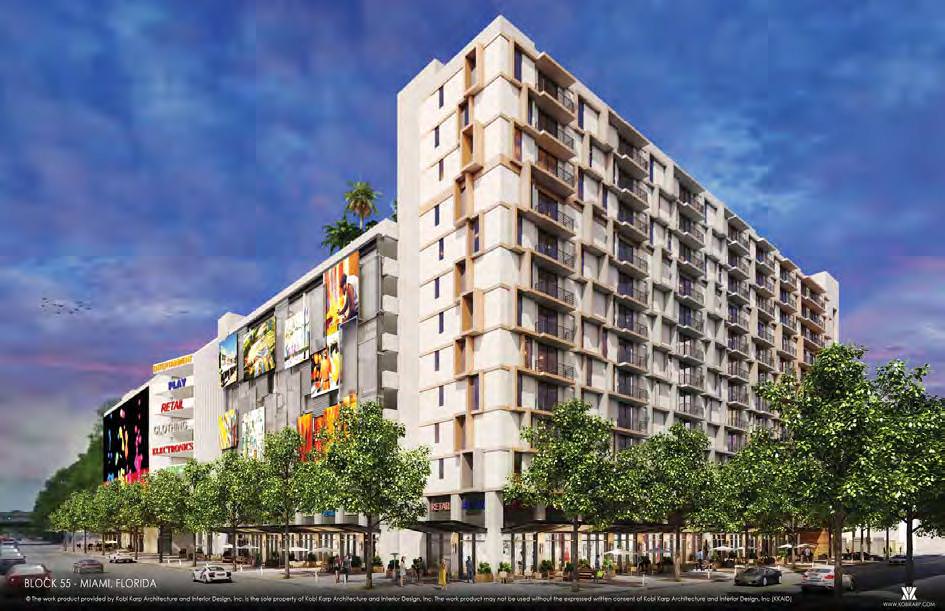 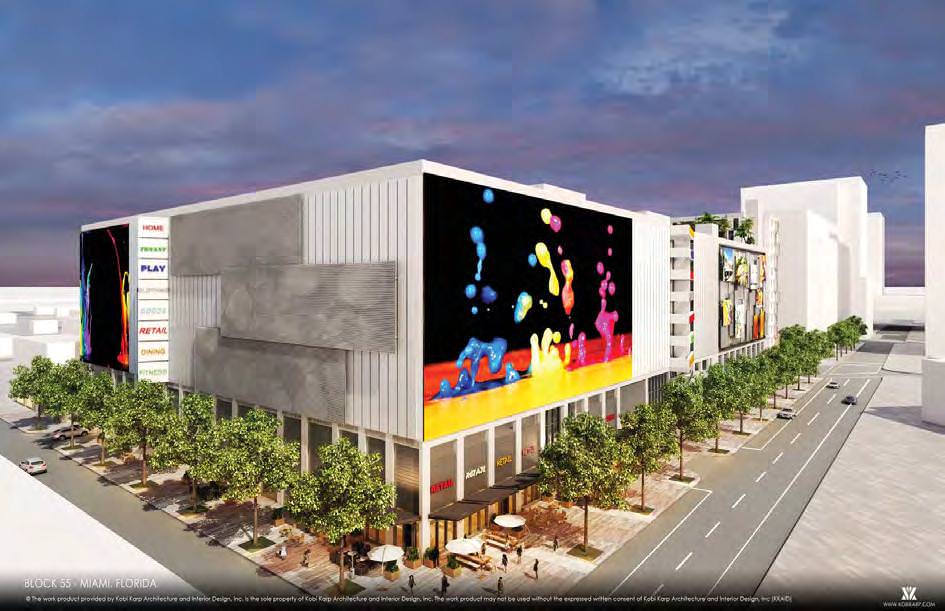 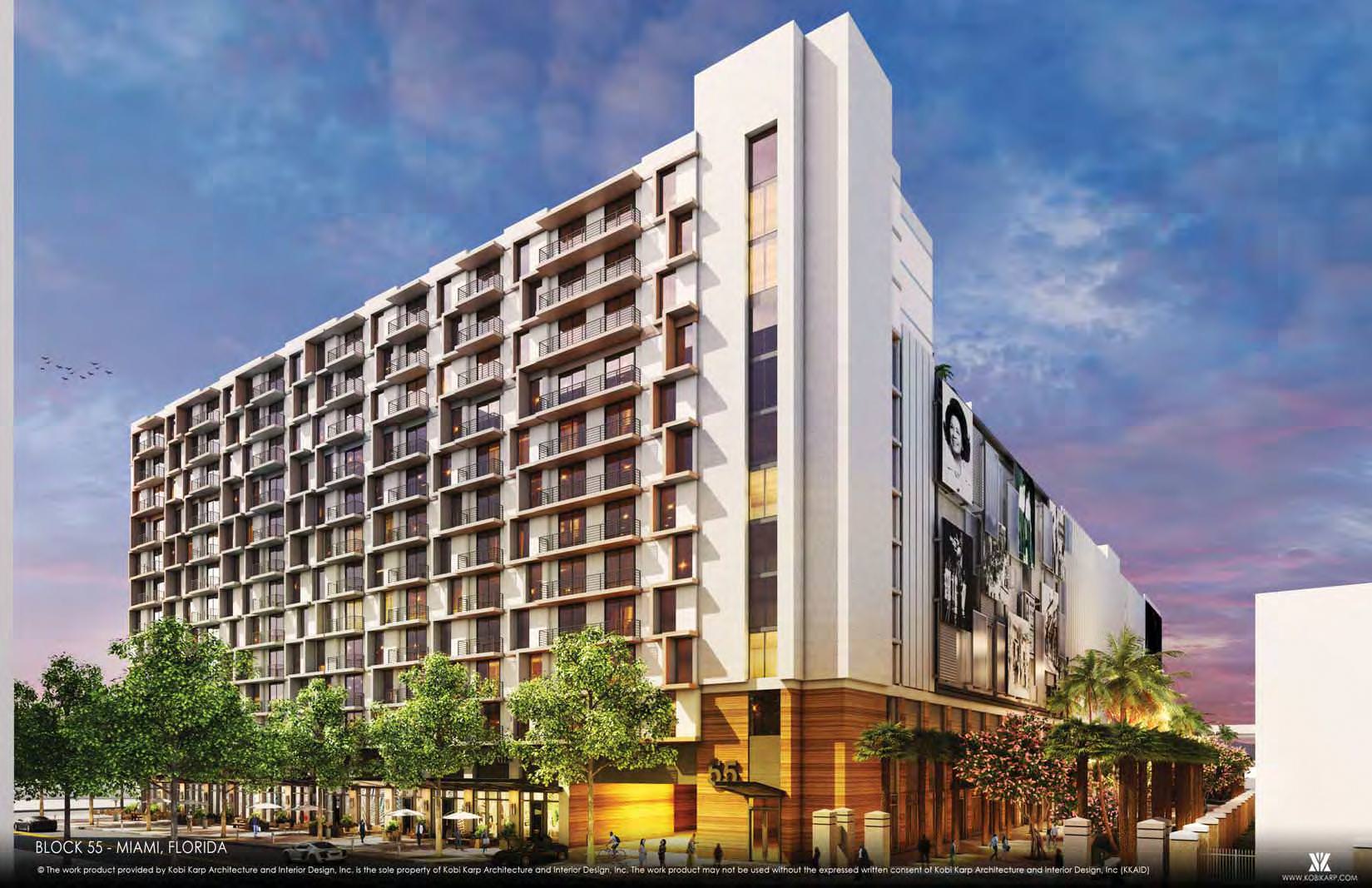