Next to Brickell City Centre, Swire Properies is building a new traffic circle.

Swire essentially spent $4.865 million to purchase and demolish a building housing Florida’s Department of Juvenile Justice to make way for the new intersection, with $700,000 in funds coming from street impact fees.

Construction costs of $1.6 million are funded by other impact fees paid by Swire to build Brickell City Centre. Those funds were rebated, in a deal approved by city commissioners.

Any costs above the rebated impact fee amount of $1.6 million will be funded by Swire.

Swire Gets $1.6M From City To Build Brickell Intersection 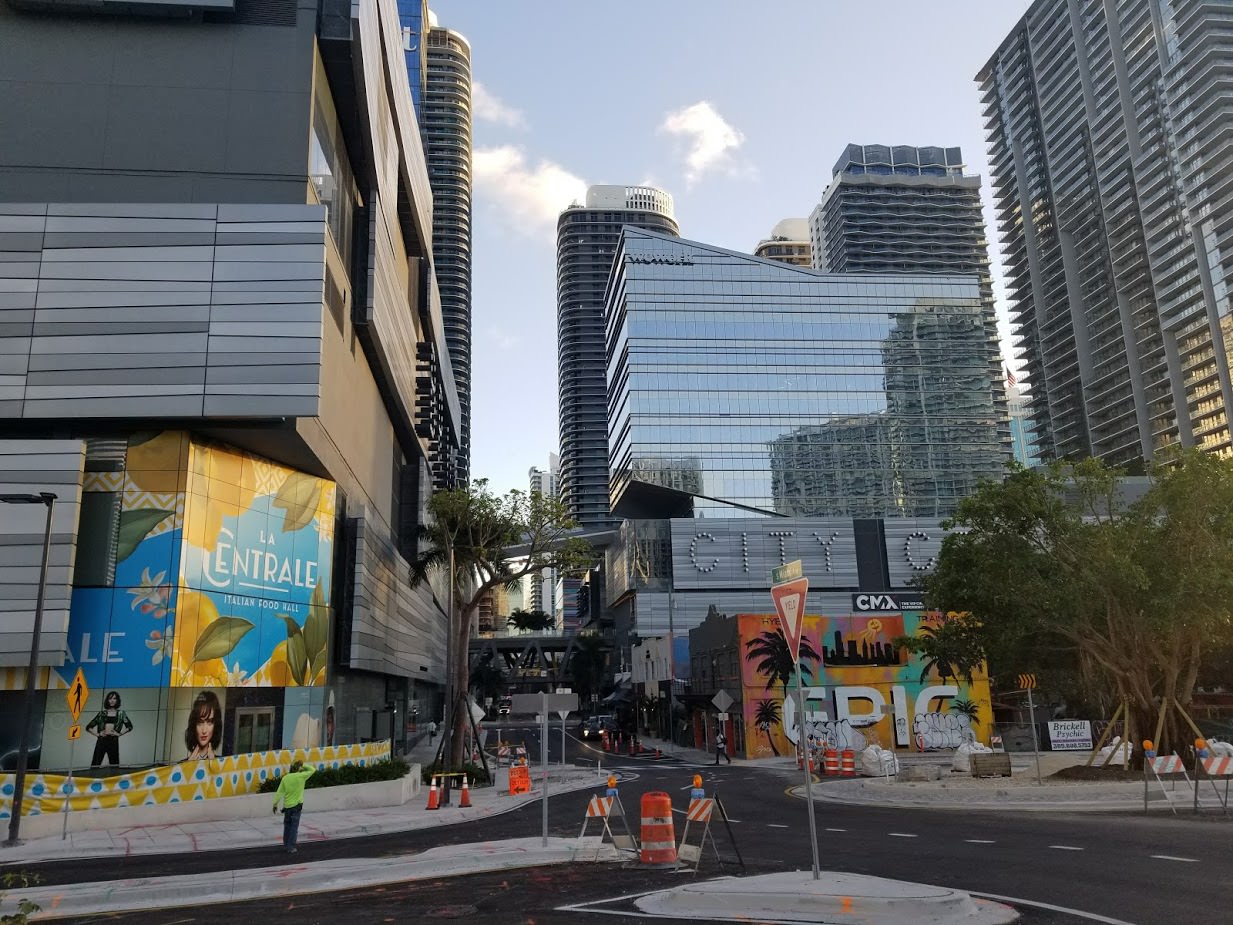 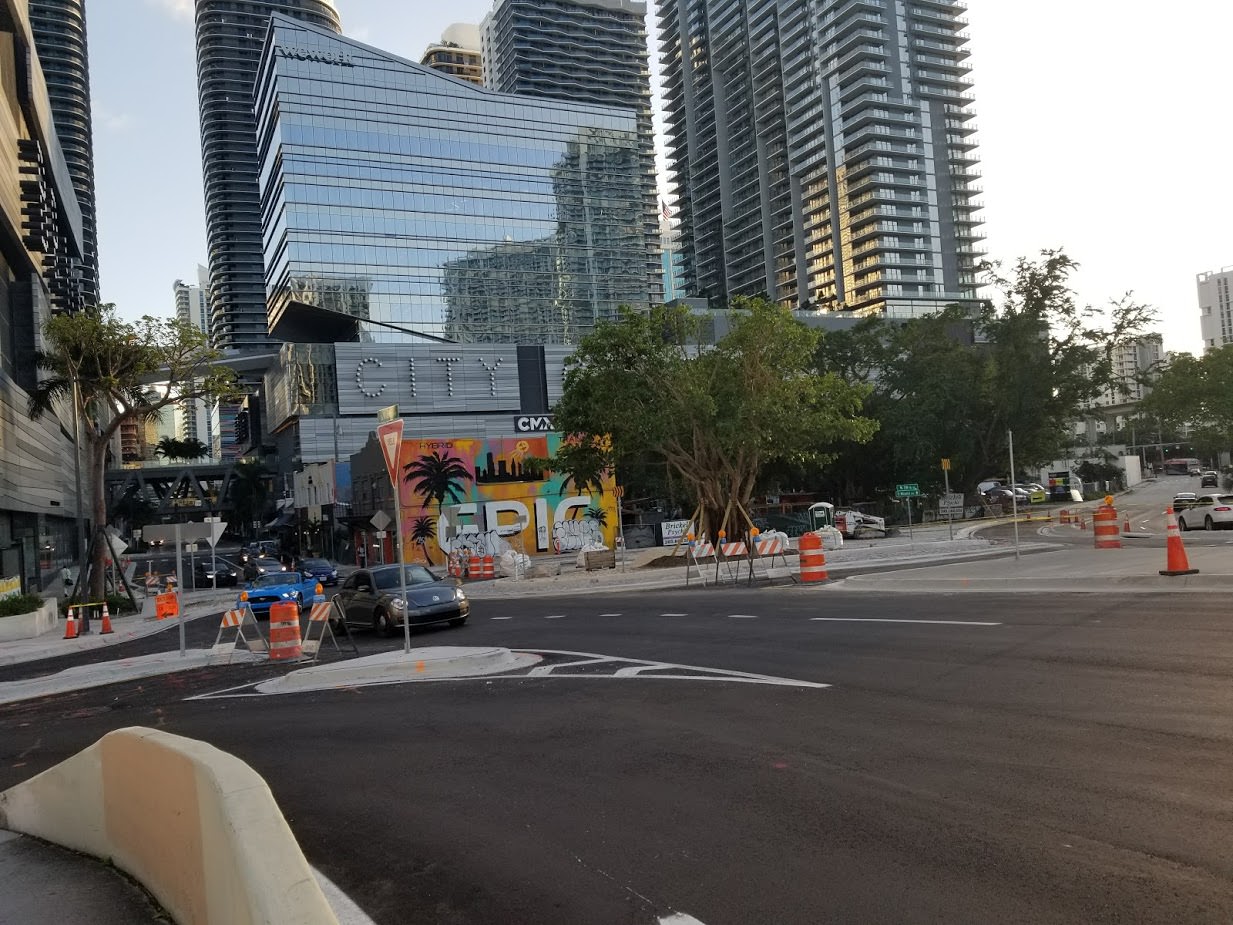 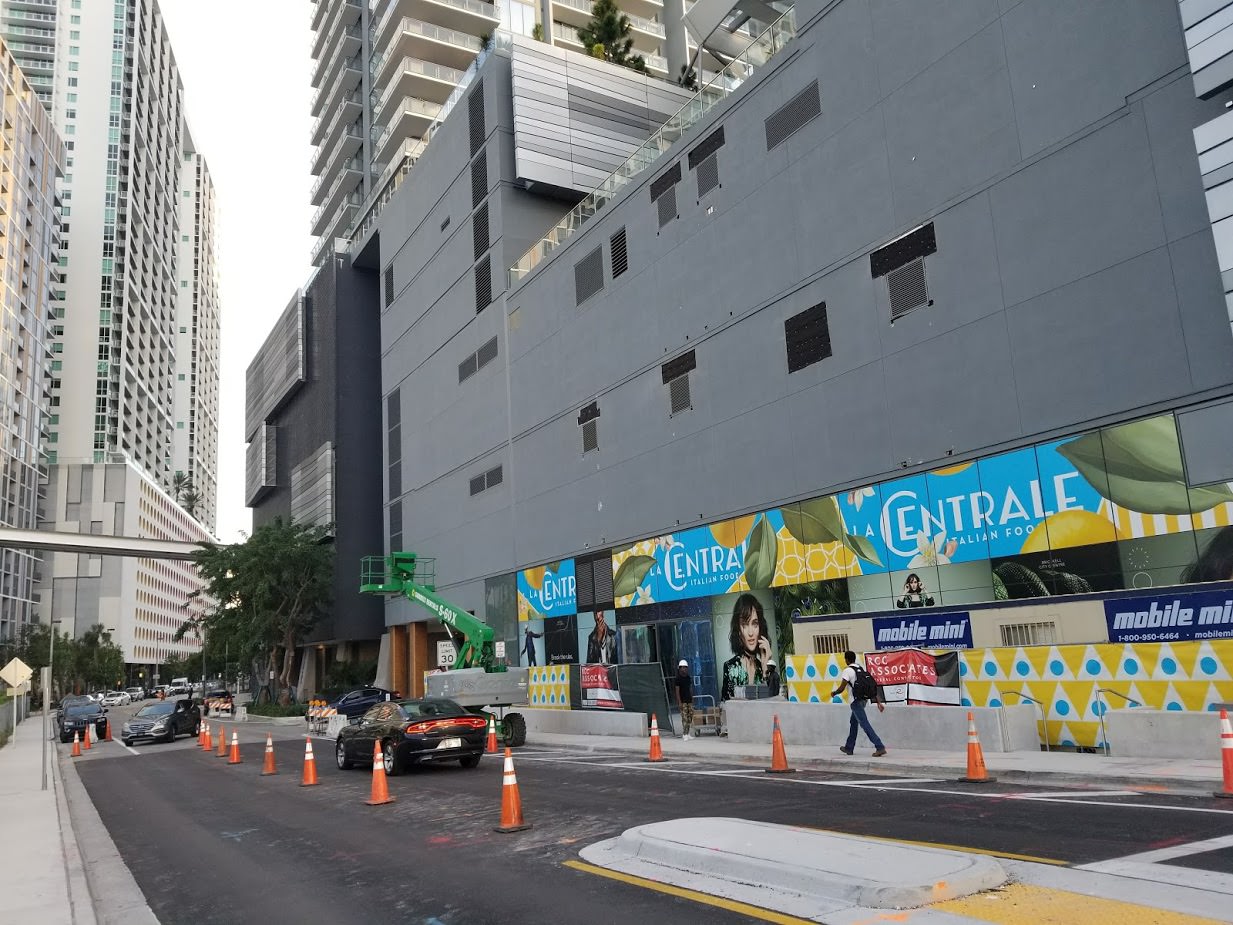 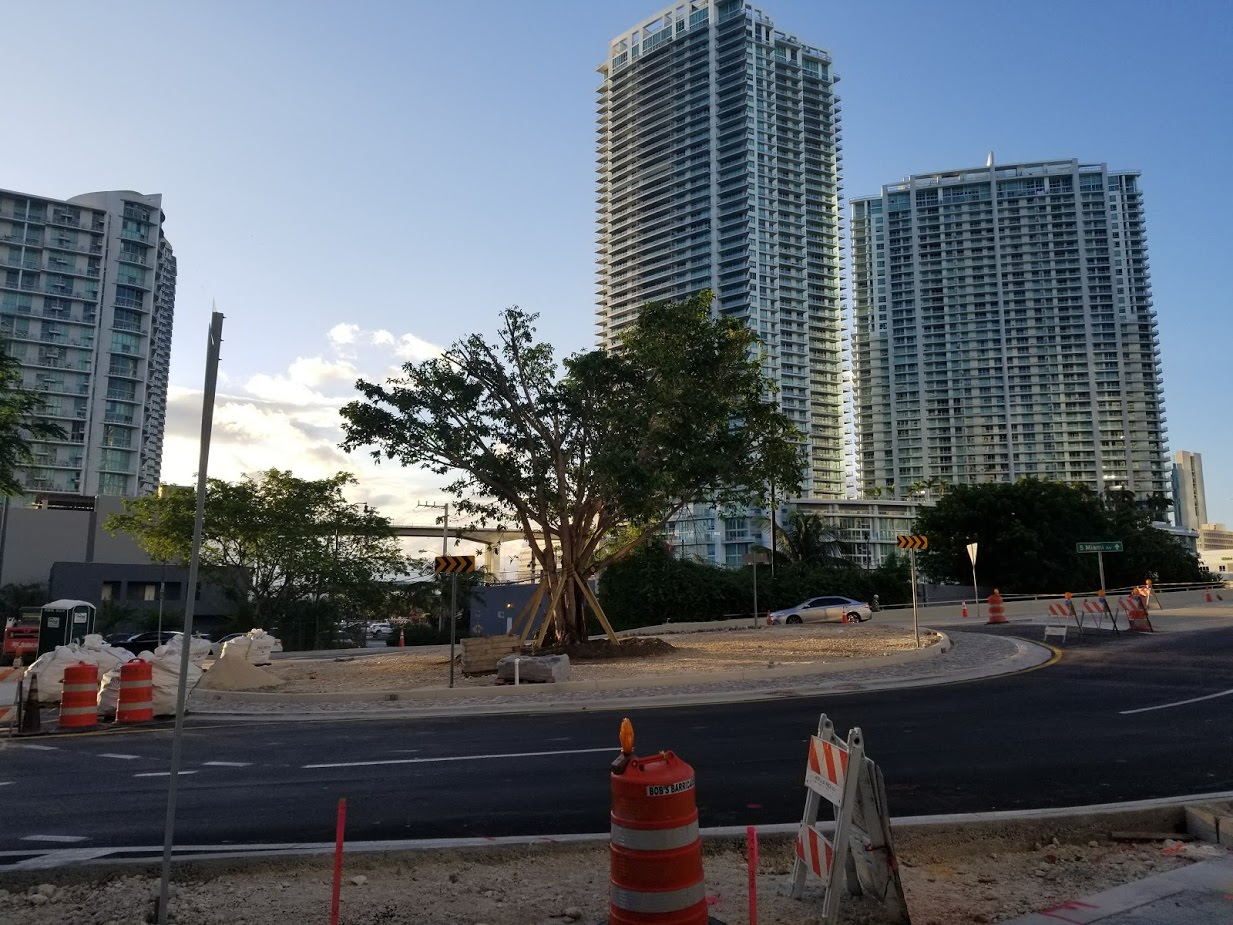 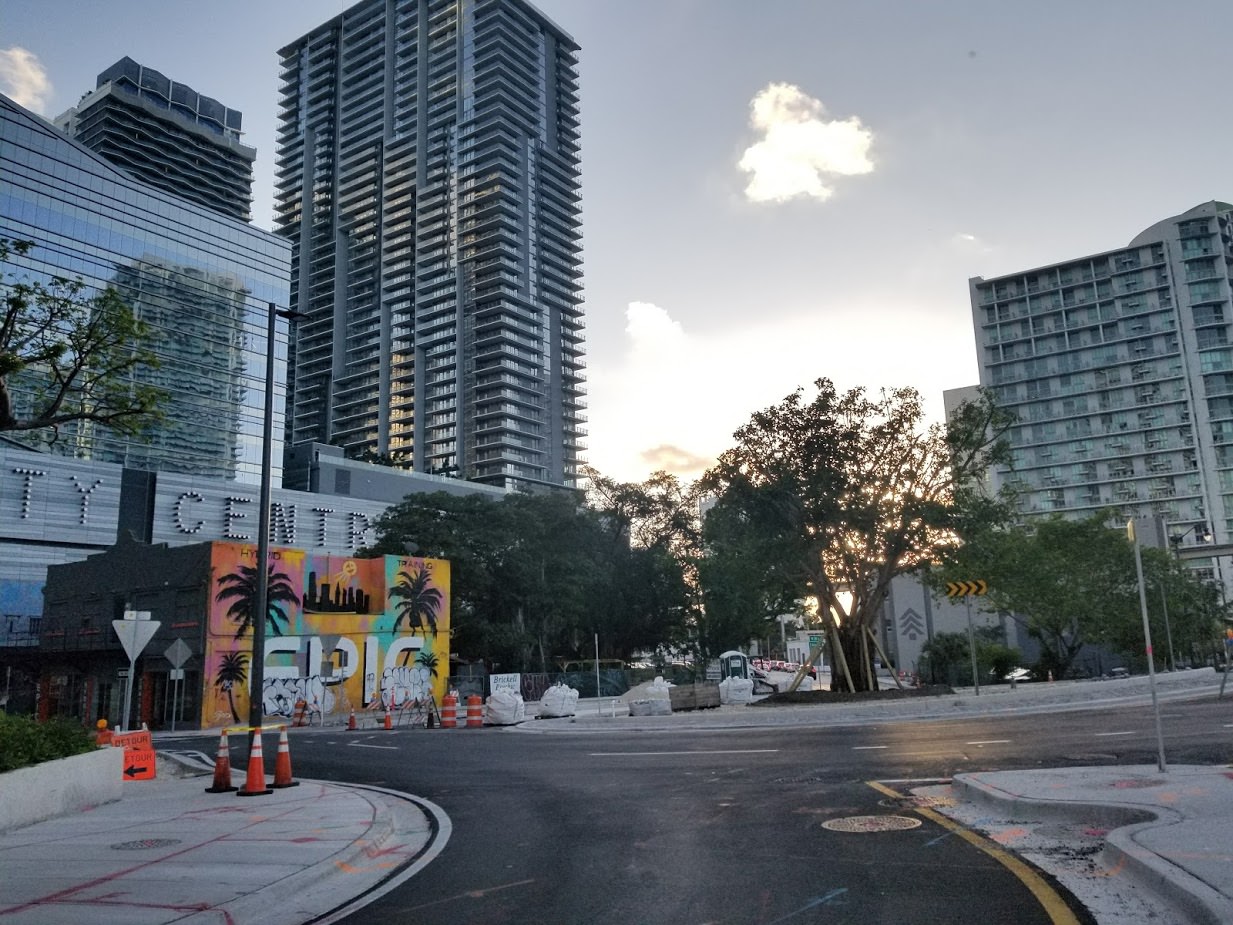 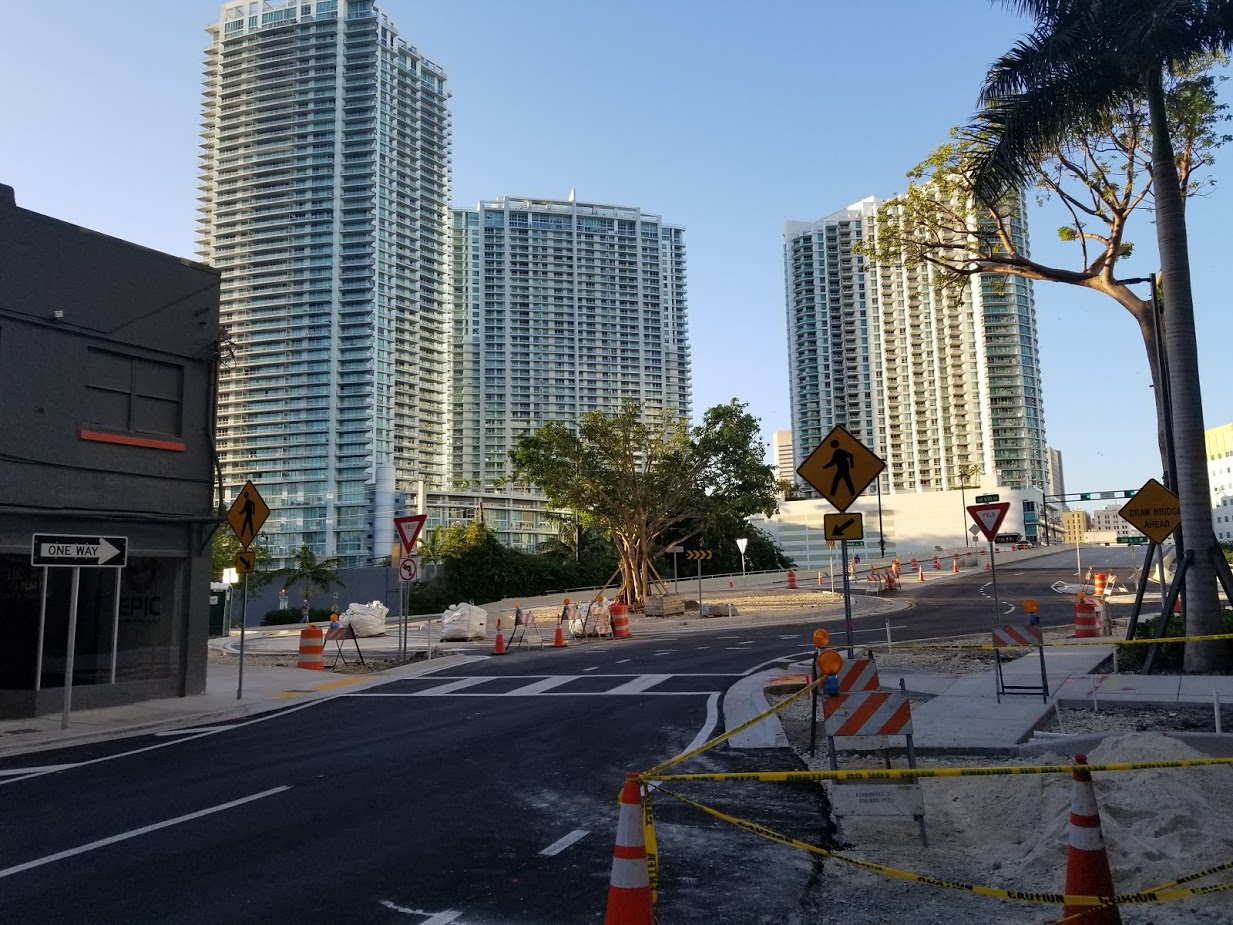