Shares of Swire Properties are at an all time high in Hong Kong trading after the company released its 2018 final results.

In an analyst briefing, Swire CEO Guy Bradley appeared to be positive about the company’s investments in Miami. “I think we’re in the right place, certainly the right city,’ he said, referring to a recent Forbes article calling Brickell one of the fastest growing destinations in the US.

“Miami is a very good emerging story,” he added.

Both the Mandarin Oriental on Brickell Key and East Hotel at Brickell City Centre saw improved results in 2018, Swire said.

In its forecast, the company sees steady growth in retail sales and demand for retail space in Miami. Demand for Grade A office space in Miami is also firm, with low supply available, Swire says.

The condominium side hasn’t improved, Bradley said. The market continues to be “pretty slow,” a function of the economies in South America, according to Bradley. “For that market to pick up, we really need Brazil to come back, and one or two other economies down there, and then we’ll be rolling again in Miami,” he added.

The 80-story One Brickell City Centre is listed as a future project planned in the most recent annual report, but doesn’t appear to be budgeted for yet by the cash-rich company in its list of upcoming capital commitments. 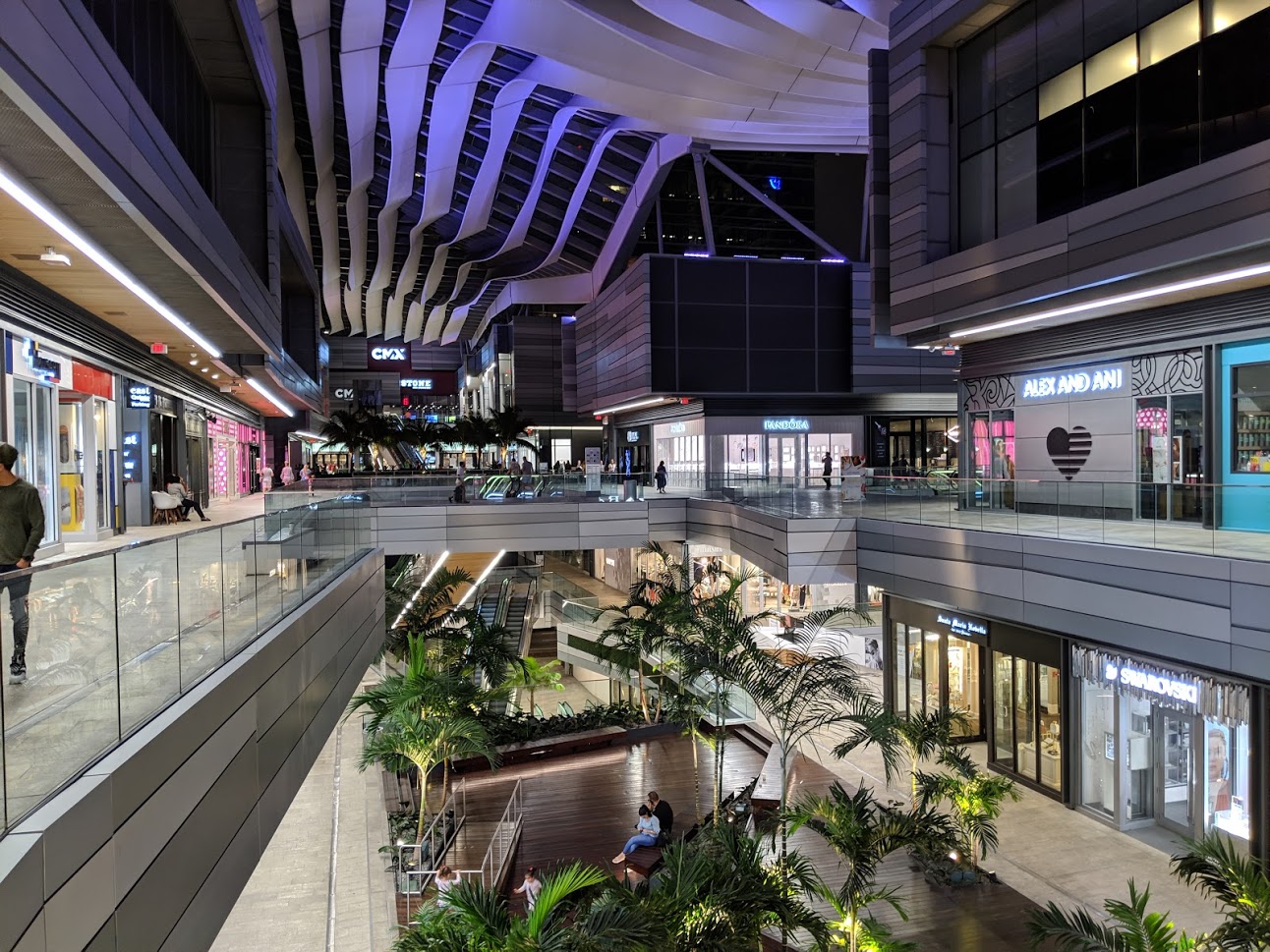