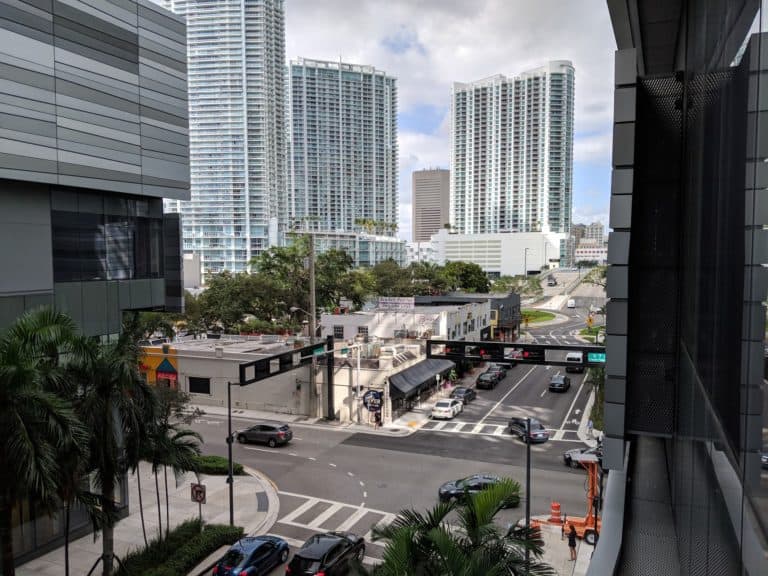 A roadway near Brickell City Centre will be rebuilt to become more pedestrian friendly, according to a newly concluded deal between Swire Properties and Miami-Dade County.

As part of the deal, a parking lot used by county employees will be removed, and replaced with spaces within Brickell City Centre.

The area of SE 5th Street underneath the South Miami Avenue overpass will also see pedestrian and aesthetic enhancements, including lighting, landscaping and mobility improvements.

Swire is working plans to expand Brickell City Centre northward near the area where the improvements are planned. 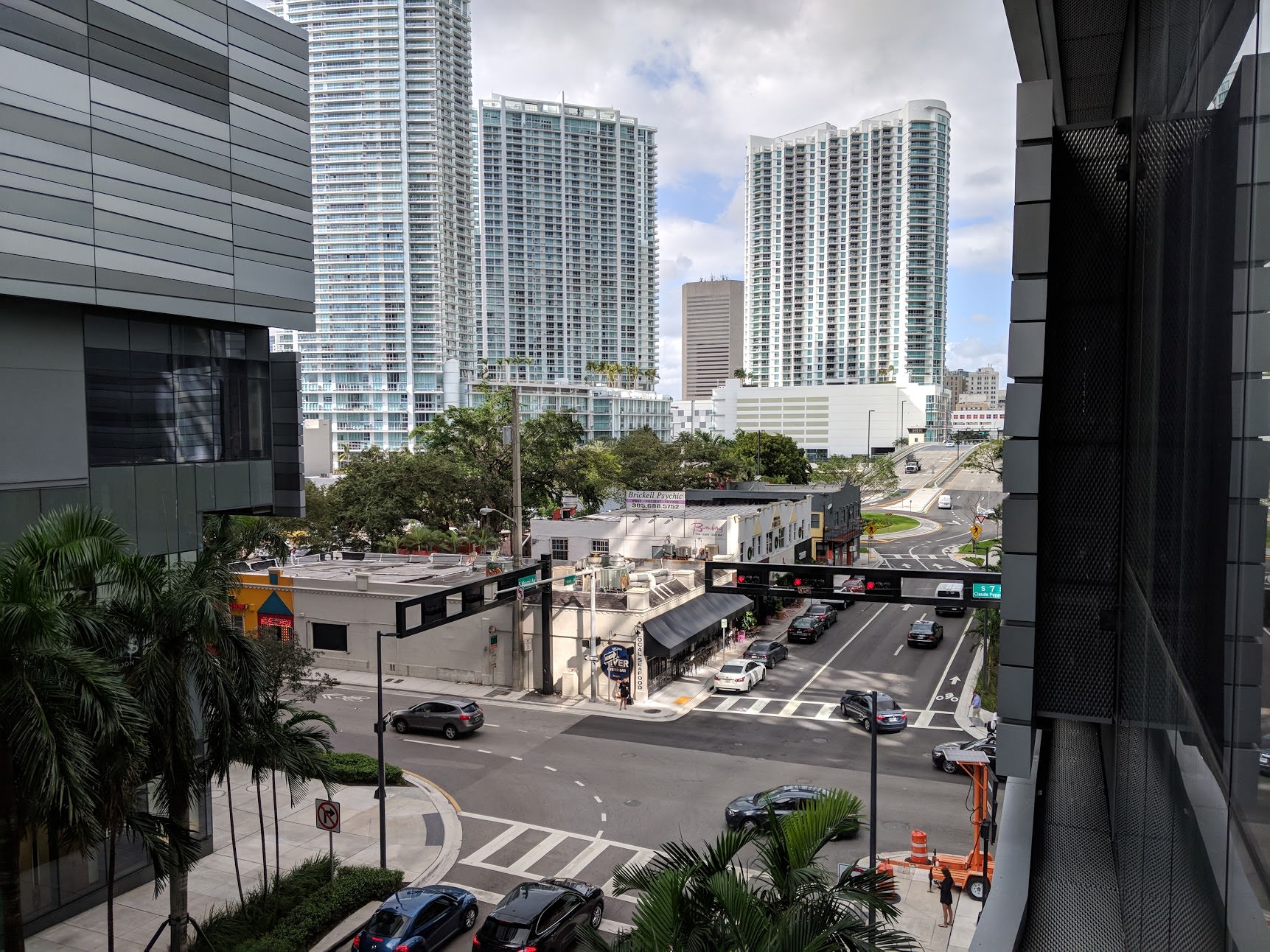