The developer also confirmed that construction will begin in early 2023.

Signage has also been installed at the project site in recent days.

So far, only a tree permit appears to be in process for the property, with no other construction or demolition permits yet pending. 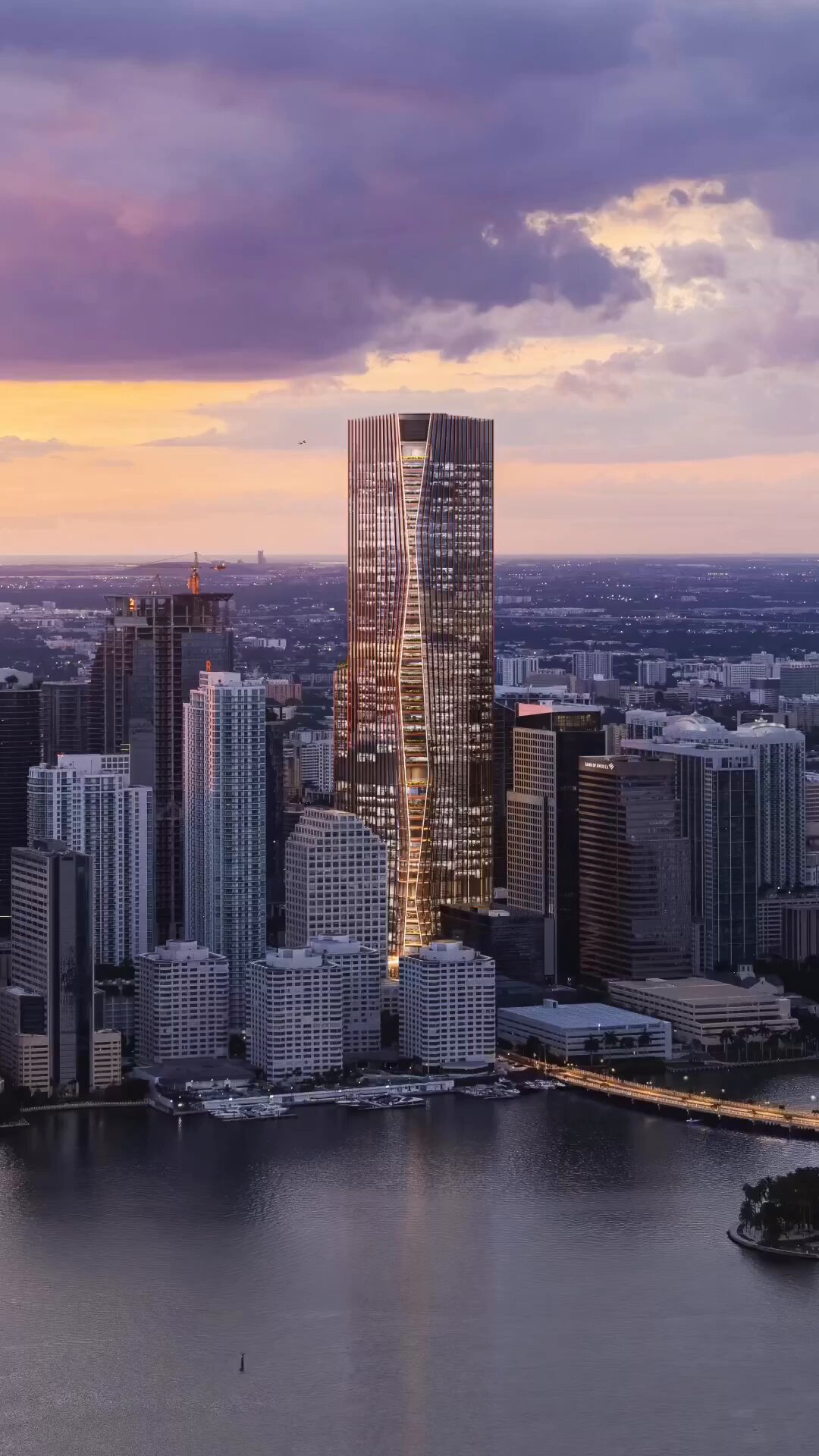 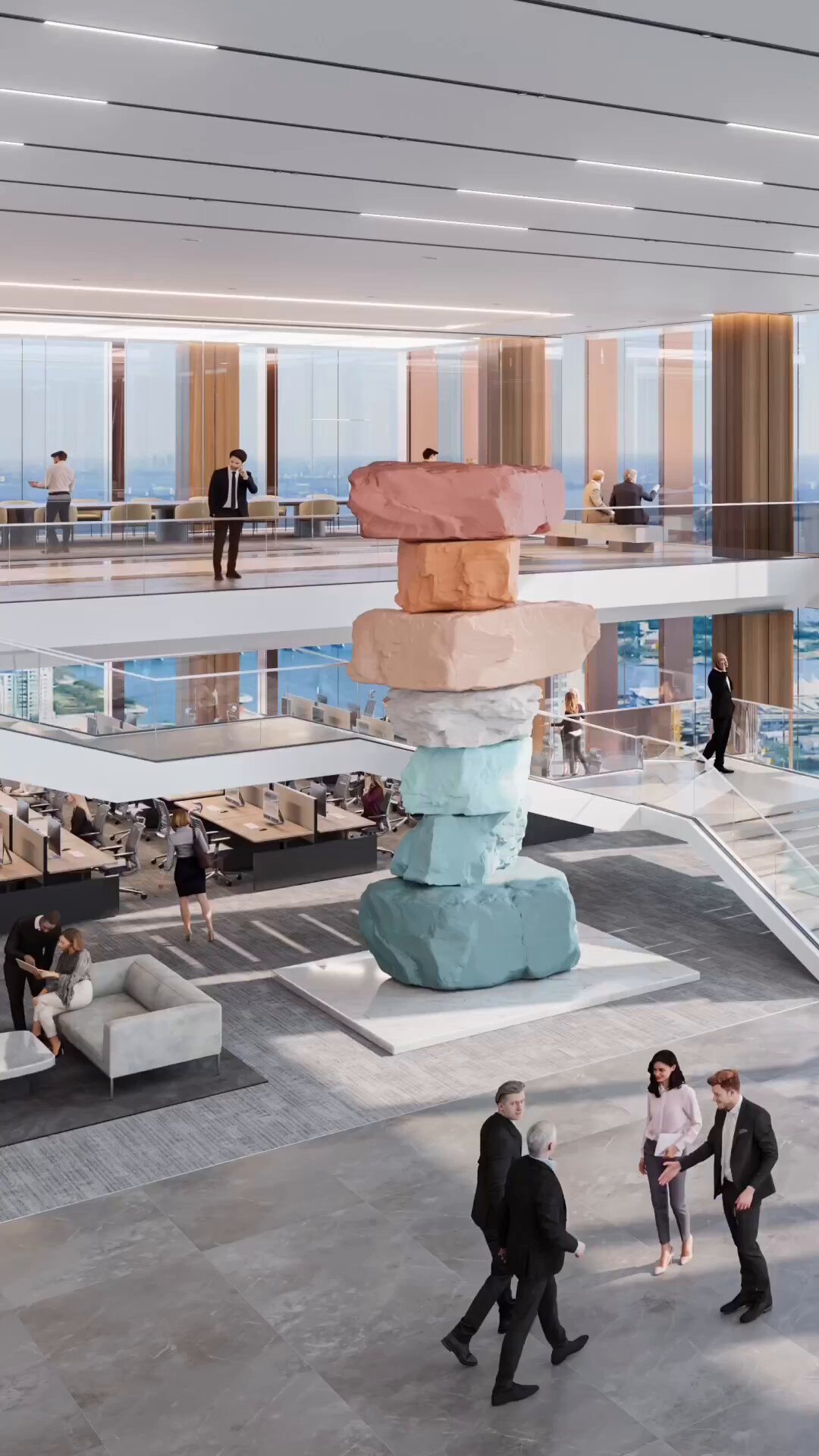 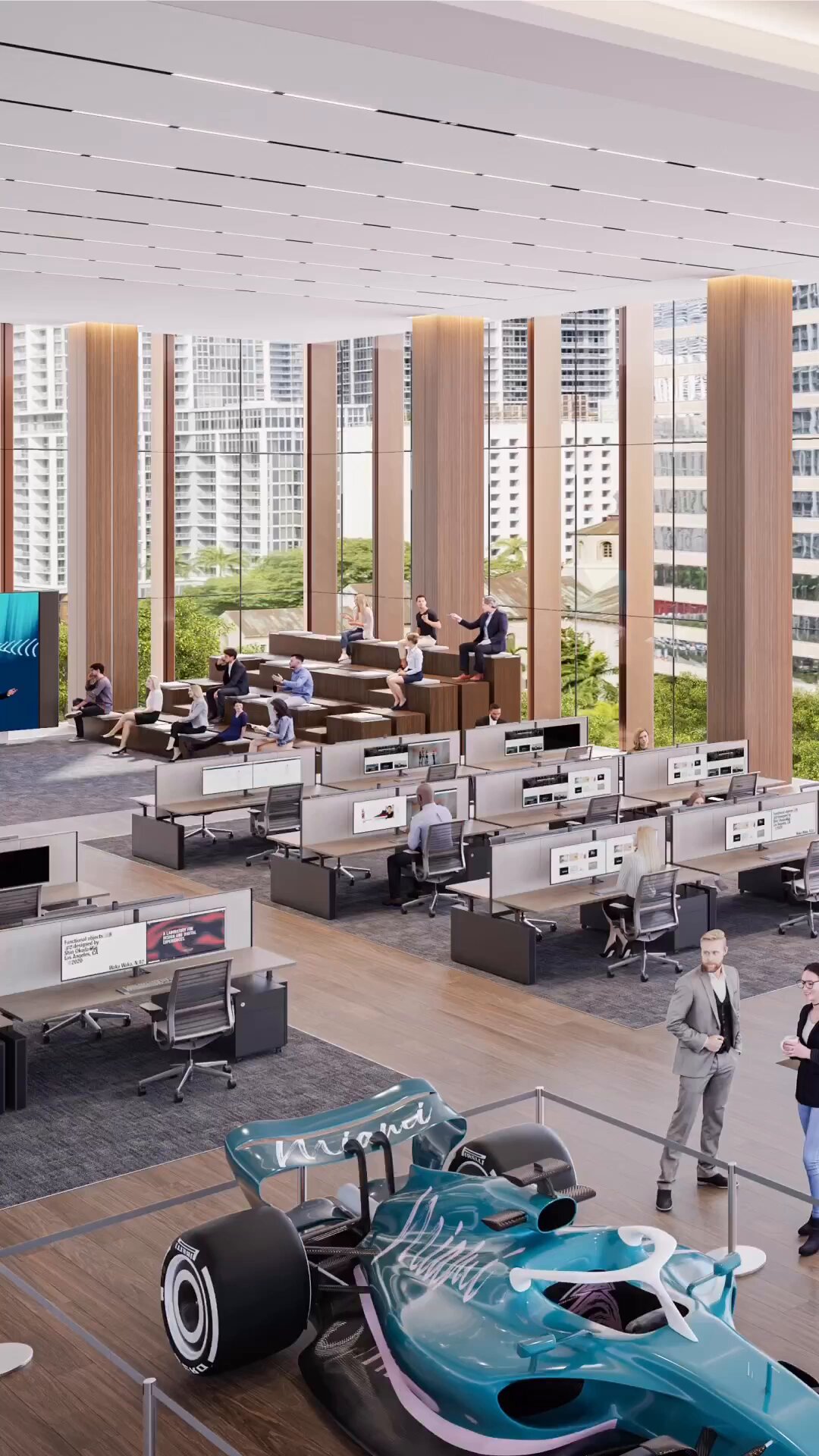 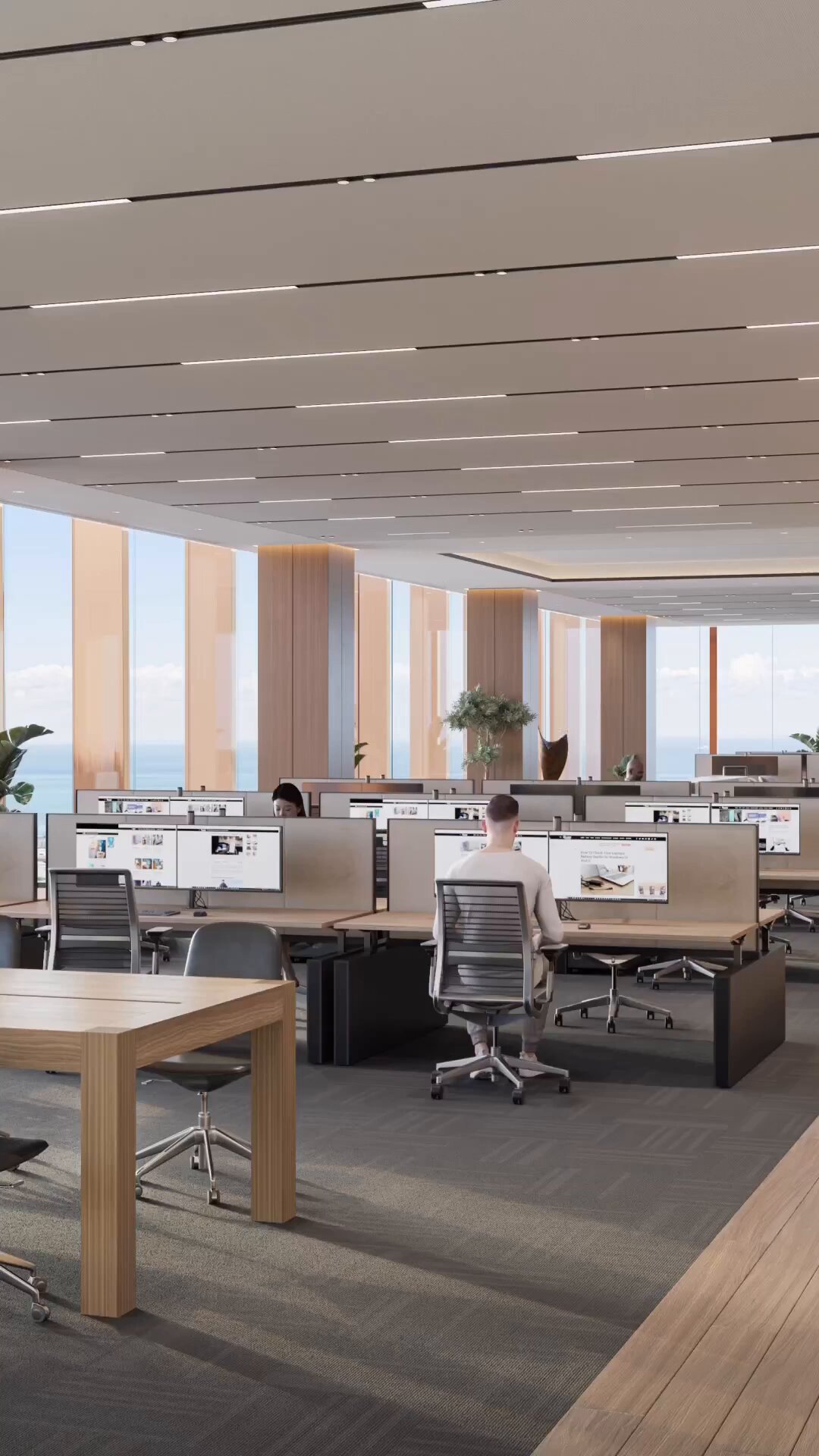 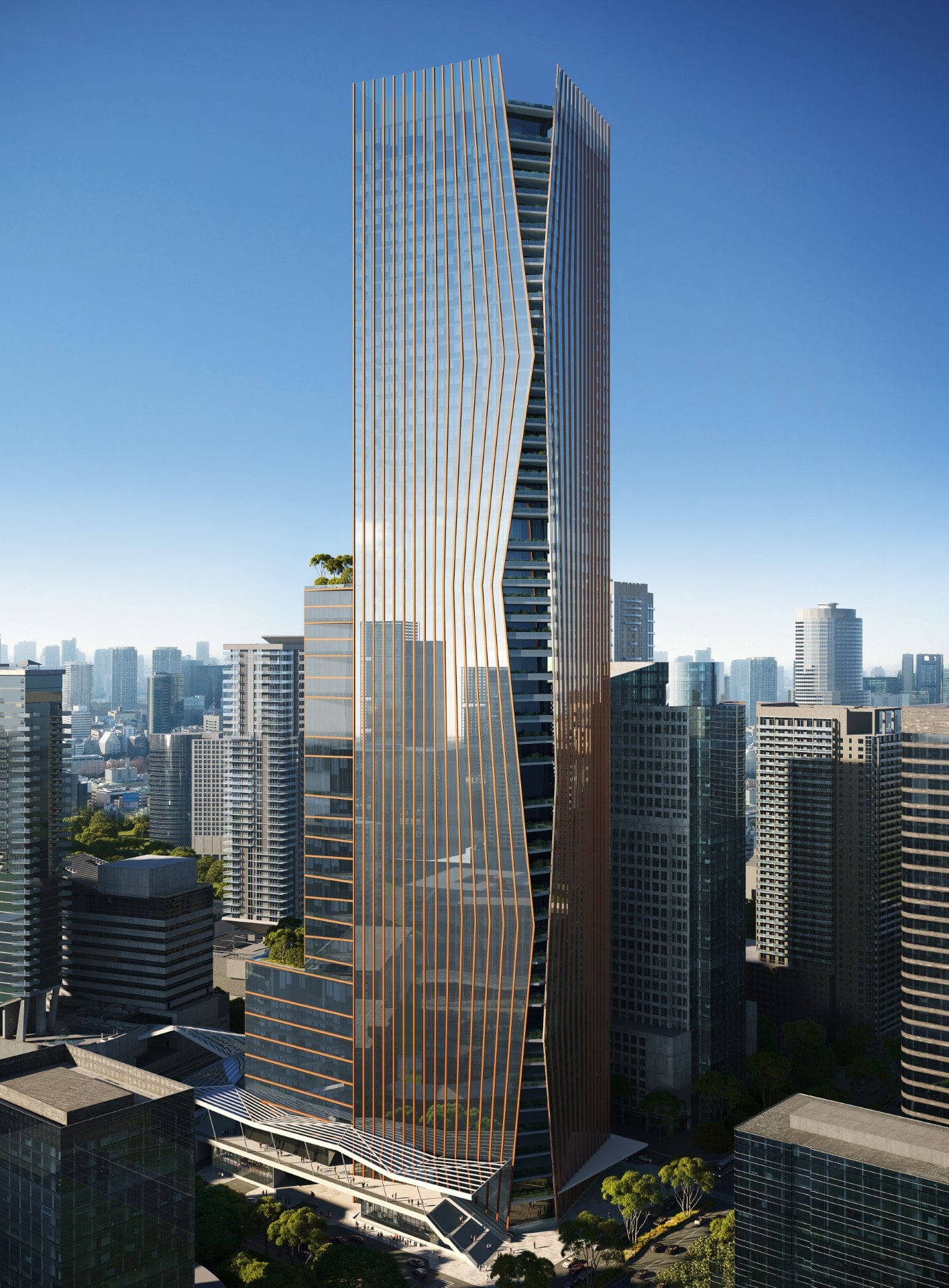 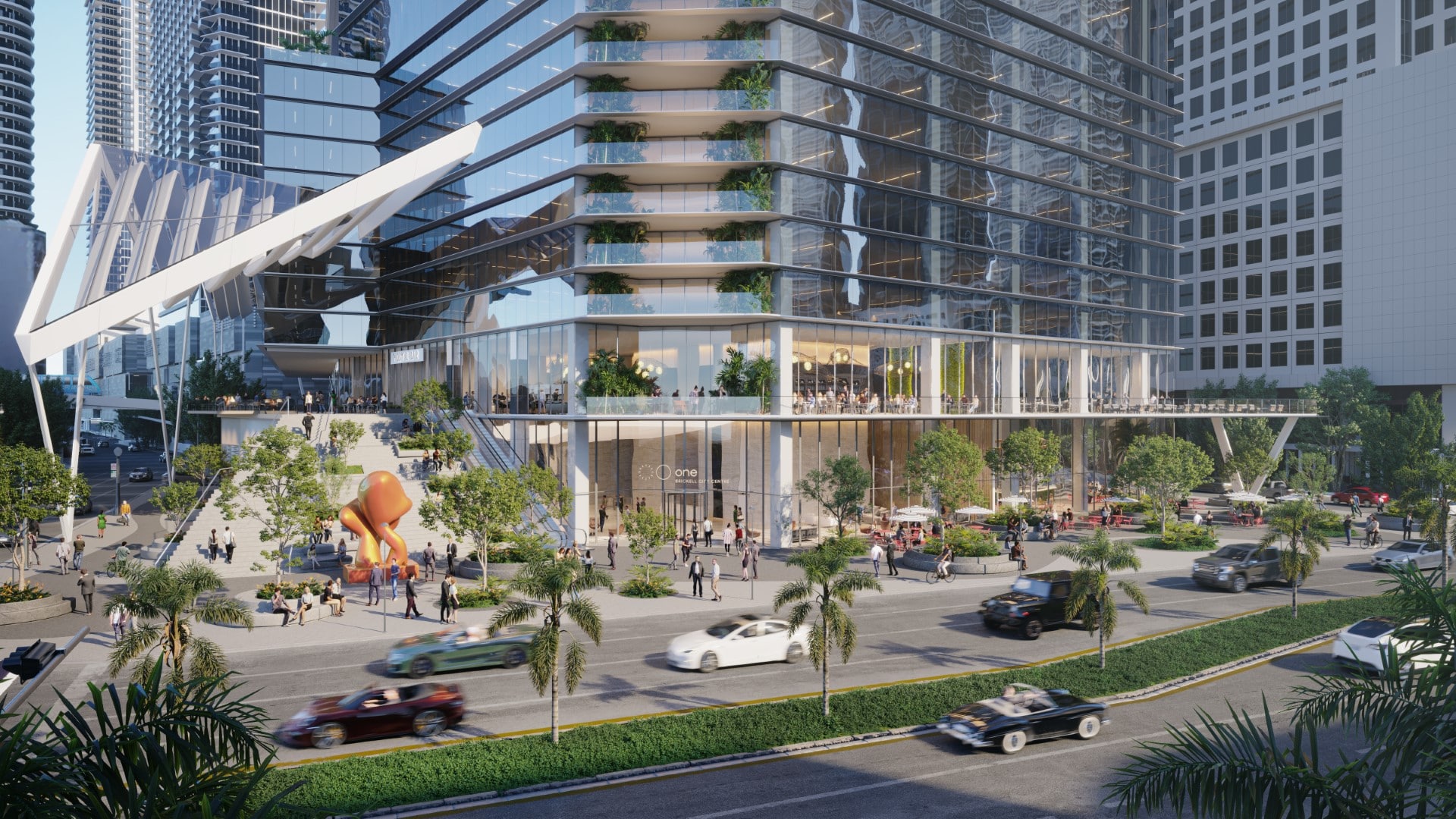 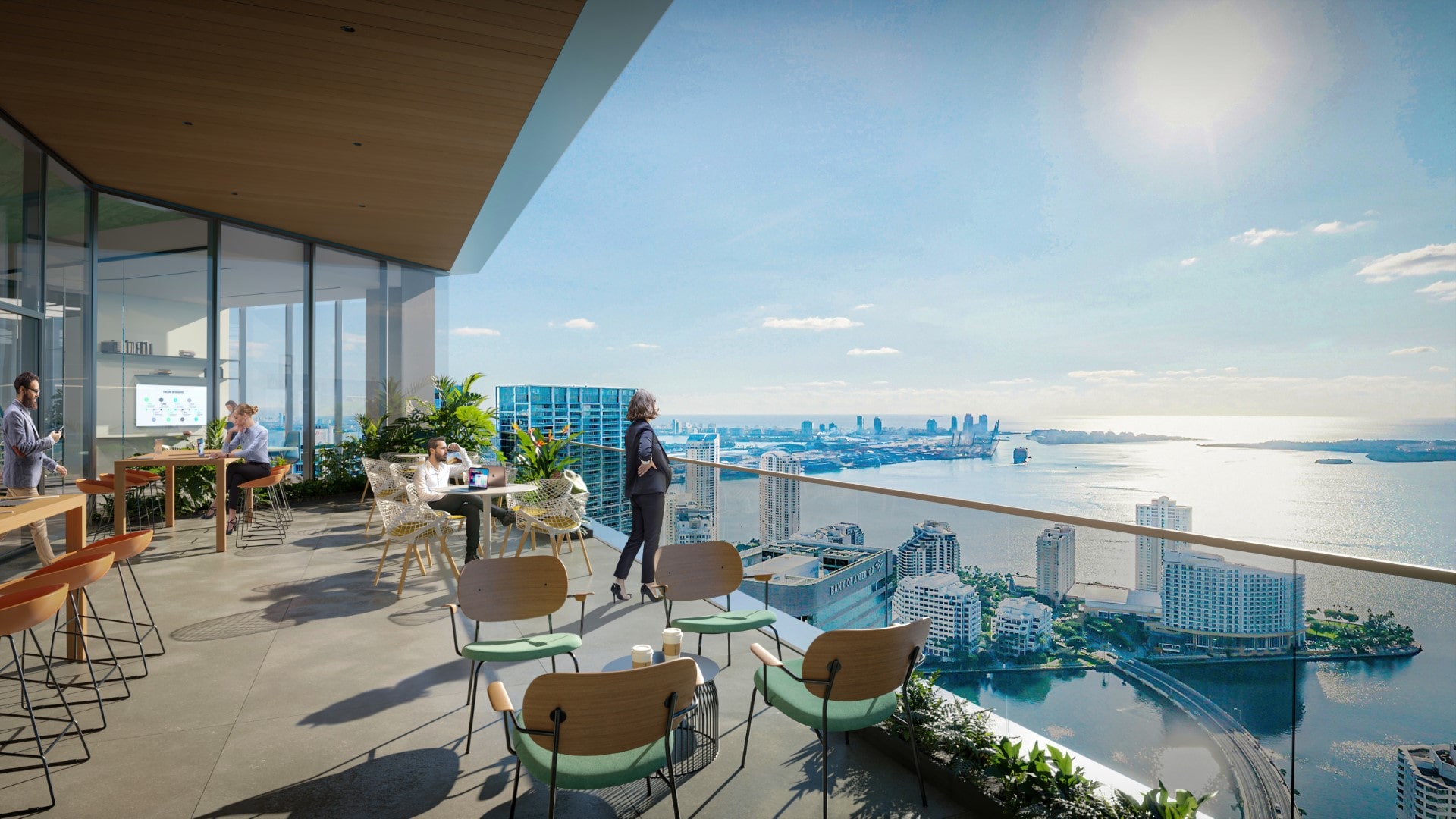