A quarterly update on sales and leasing at Brickell City Centre has been released by publicly traded developer Swire Properties.

The shops at Brickell City Centre remains 89% leased or under Letter of Intent, with no change from the prior quarter.

In total, 1,967,000 square feet remains in planning, with expected completion still be determined. No change from the prior quarter. 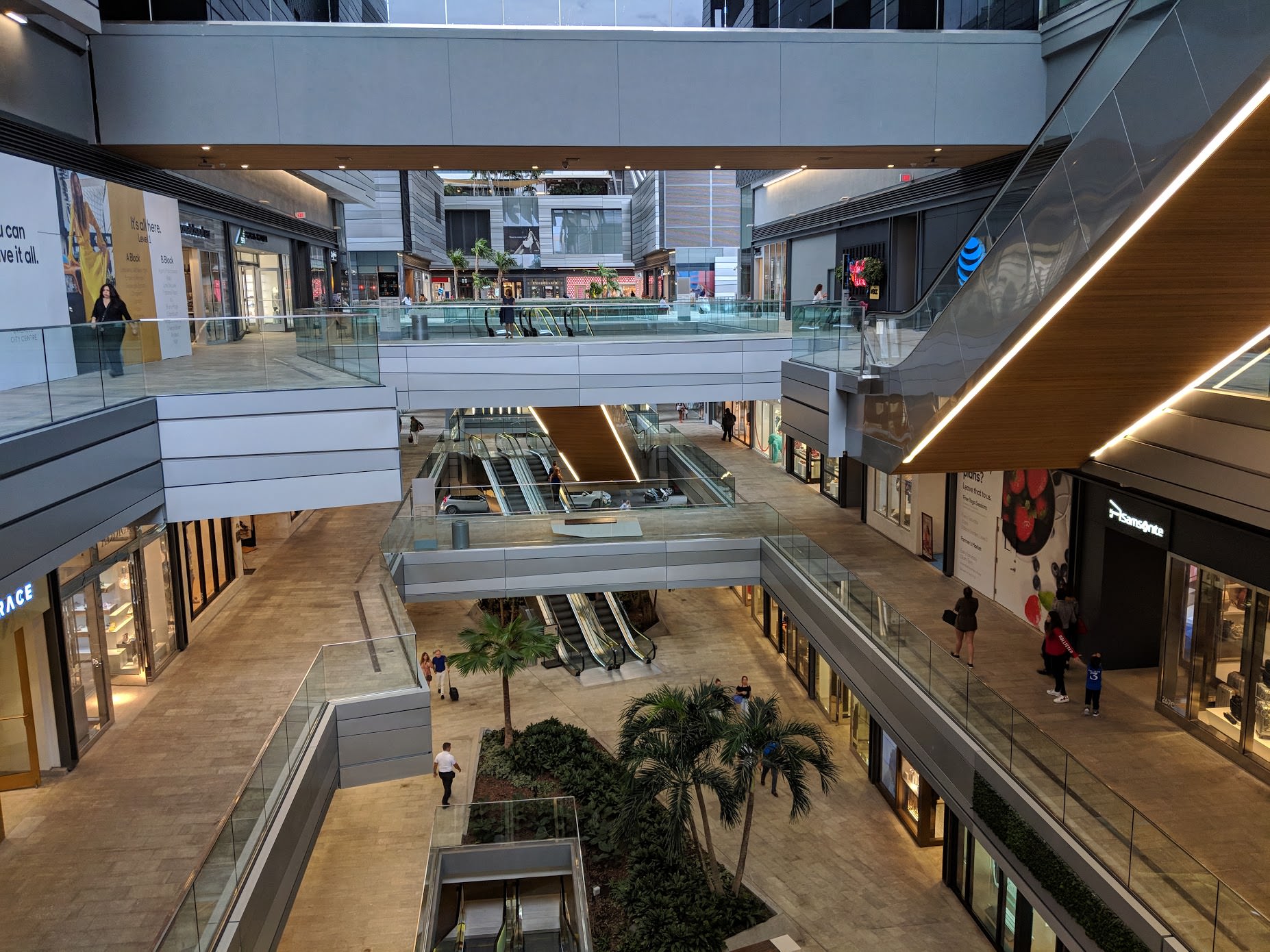