Condo sales at Brickell City Centre improved in Q4 2017, compared to the prior quarter, according to a newly released earnings report by the publicly traded developer.

Overall, Swire Properties sold 12 units during the three month period, including 1 at the Reach condo tower and 11 at the higher priced Rise tower. During the previous quarter, six units were sold.

No change was reported in the occupancy level of the project’s retail space, which stands at 88%.

The 80-story One Brickell City Centre tower is still planned to include a residential component, the report states. It remains under planning.

Swire opened a pop-up sales center this week inside the mall at Brickell City Centre. The existing sales center will remain open, a spokesperson said. 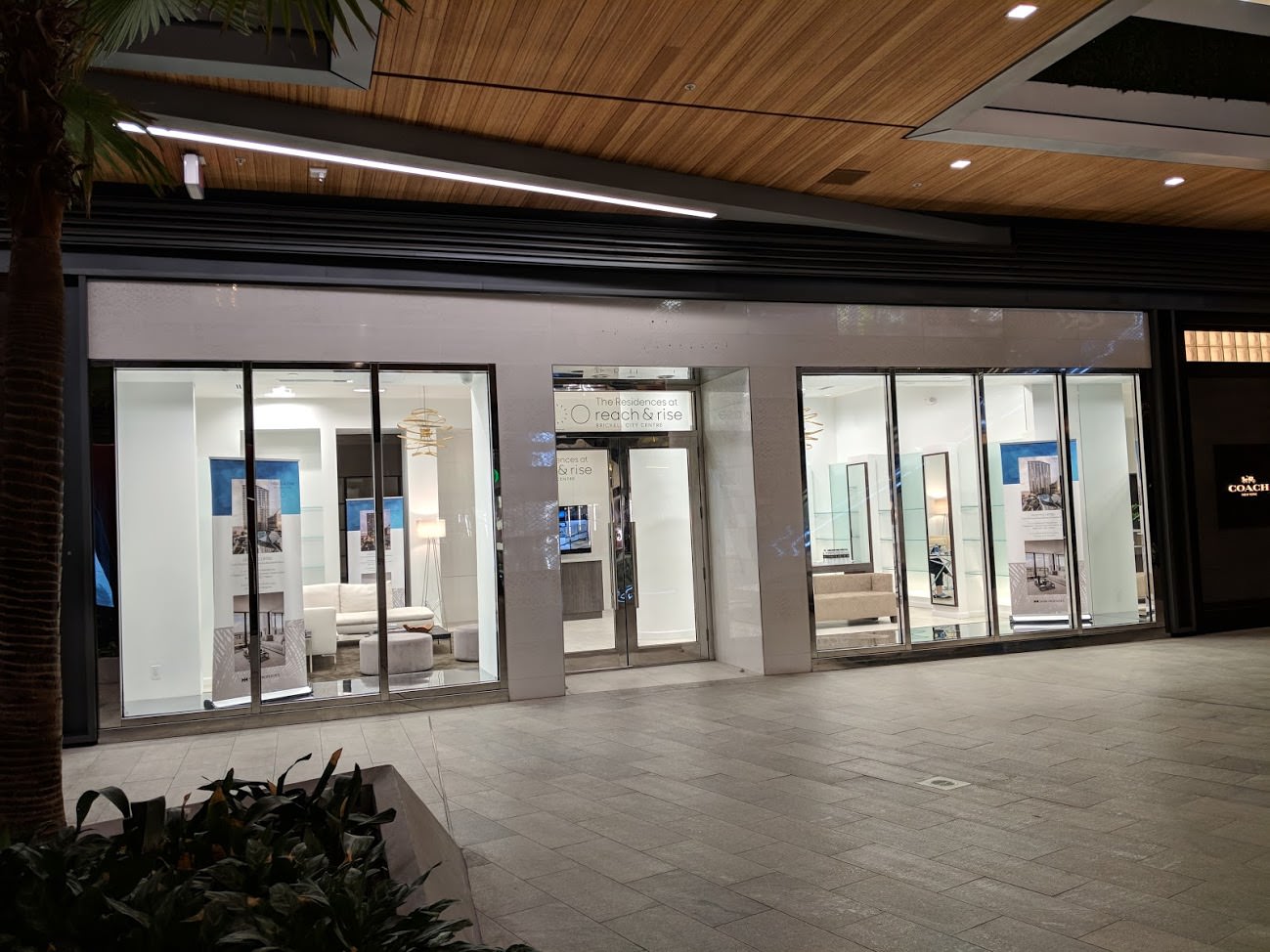