Swire Properties has released their earnings statement for the third quarter of 2017.

During the quarter, a combined six condo units were sold.

At the Reach Brickell City Centre condo tower, 362 of 390 units have been sold as of November 9. That compares to 360 units sold as of August 3.

The third quarter is normally slow in Miami, and was affected by Hurricane Irma.

One Brickell City Centre remains a future development under planning, as it was last quarter. 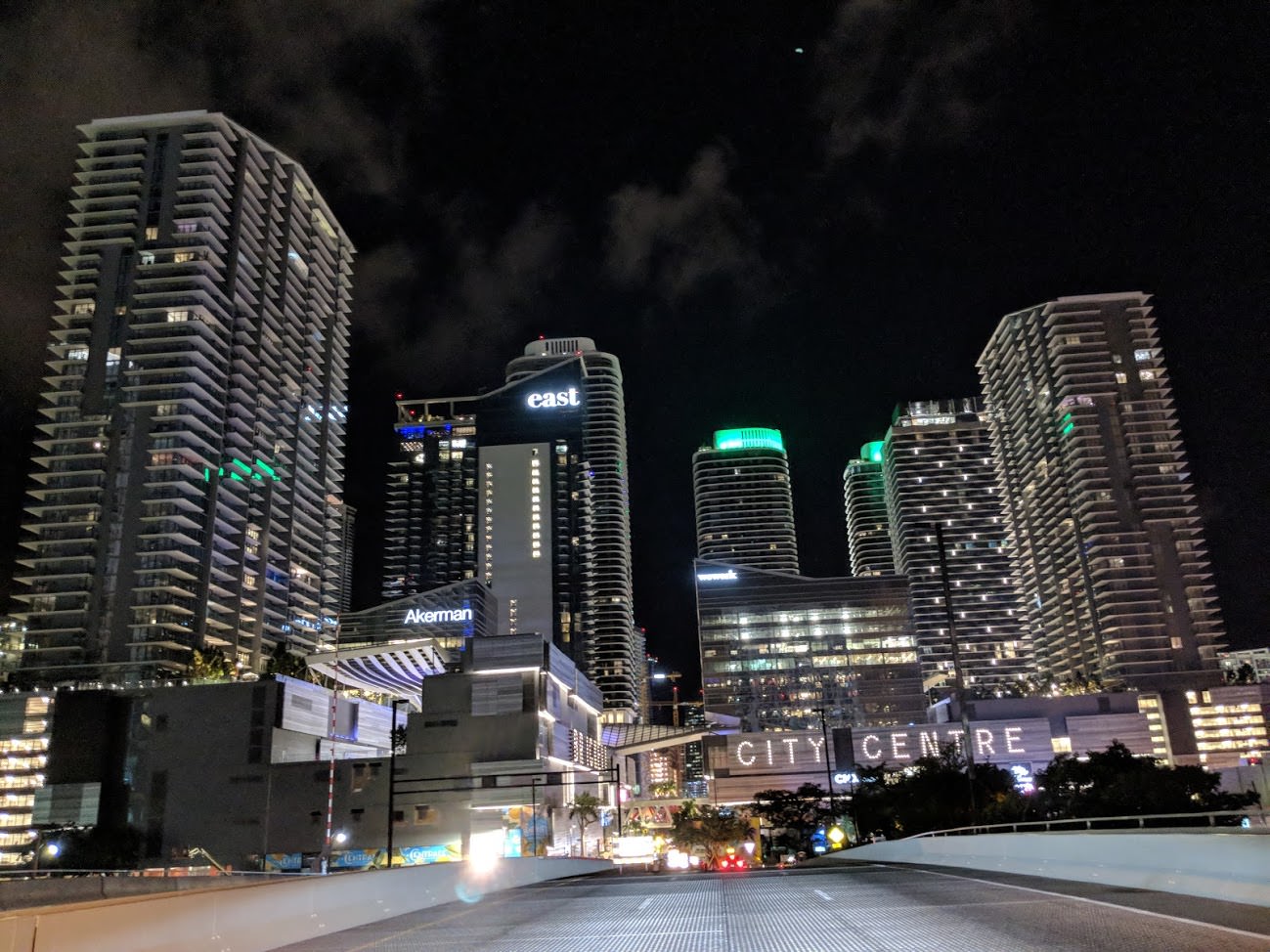