A Switzerland-based real estate company has purchased a development site near the Vizcaya Metrorail station, with plans for an apartment building.

The Swiss-based buyer is Empira Group, and the new development will be called CoralGrove Brickell.

CoralGrove Brickell is being designed to promote walkable urban living, and will be built at the highest ESG standards, the developer said. The ESG commitment is in contrast to most US developers who have yet to embrace this trend, a spokesperson said.

The building will also have LEED certification and other amenities that promote a healthy lifestyle.

The Vizcaya Metrorail station is five minutes away, and future tenants will be able to trade their cars for Metrorail, according to the developer.

Demolition of older buildings at the site is planned in late 2022. Groundbreaking is planned for the second half of 2023, with completion in 2025.

Empira plans to maintain ownership following completion as an investment.

Revuelta is the architect.

“CoralGrove Brickell is one of the most exciting boutique residential projects in Miami,” said La Cava. 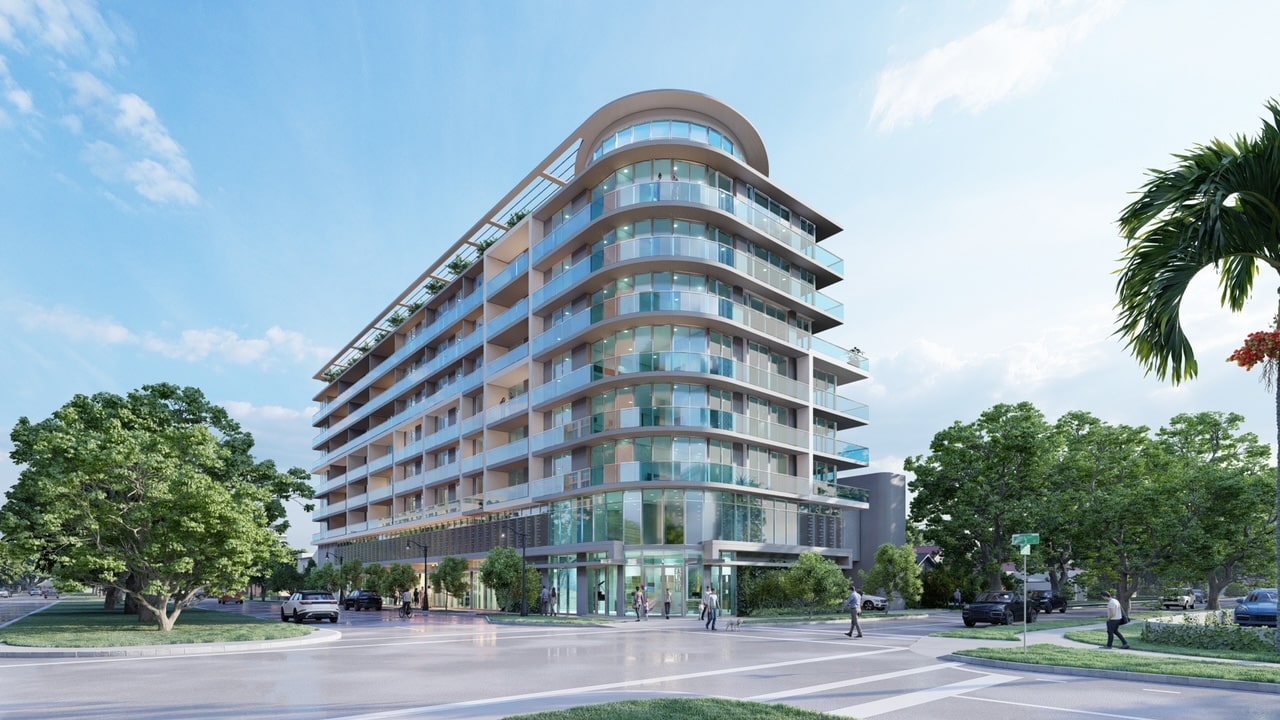 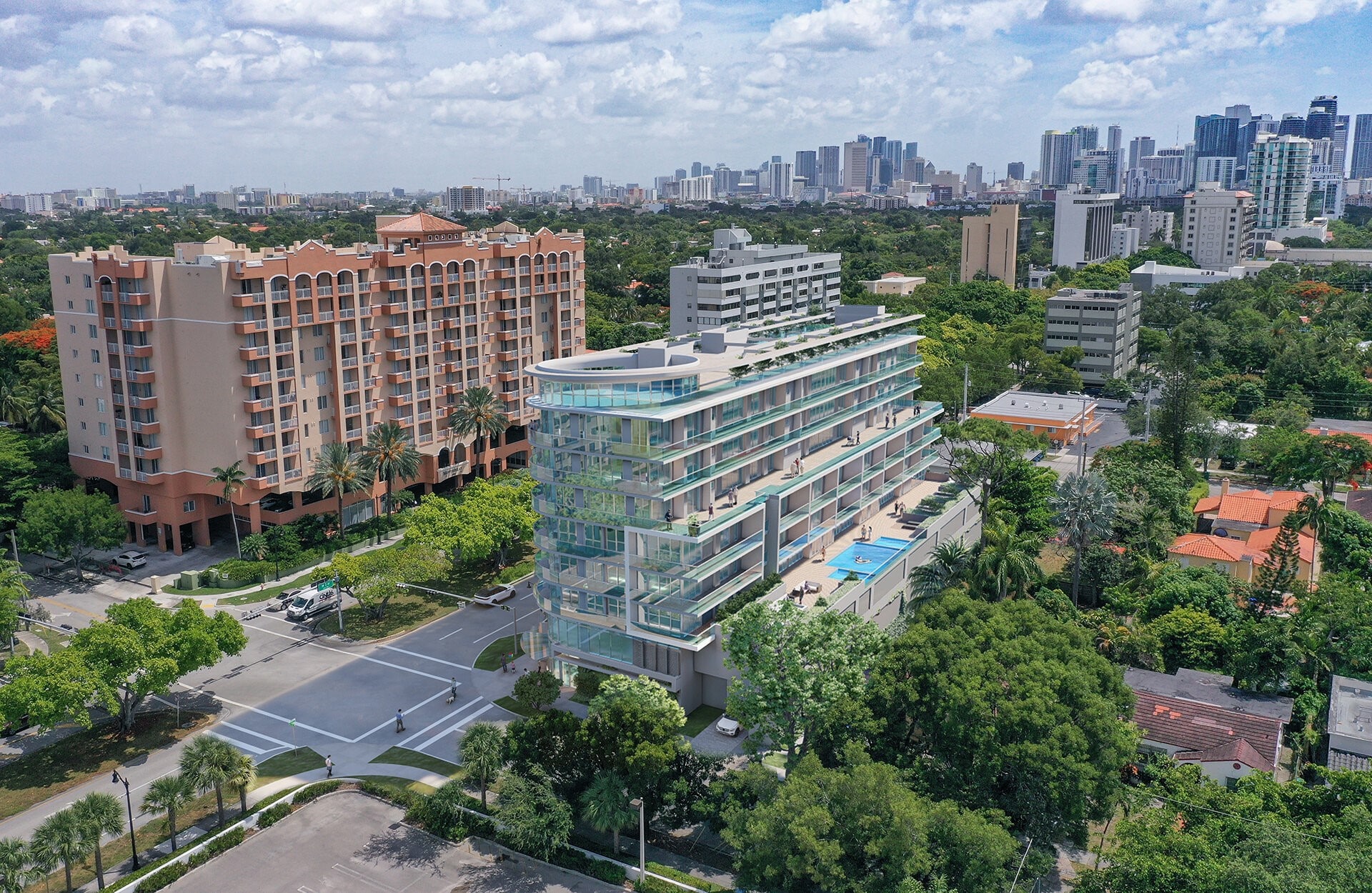