The Grand Opening event took place on January 24. A Certificate of Occupancy was issued earlier and closings and move-ins began December 28.

Canvas has received Fannie Mae approval, allowing for financing of up to 97%. It also features smaller unit sizes ranging from from 650 to 1,205 square feet, attracting end users with a more attainable price point.

In just two weeks since closings at Canvas began to appear in county records, over 40 deeds have already been recorded. 513 units were built in total.

“By receiving Fannie Mae approval, Canvas is attainable to a slew of buyers wanting to make Canvas their home and live in Miami’s desirable Arts + Entertainment District,” said Ron Gottesmann, principal of NR Investments. “We are thrilled that this product has attracted so many end-users who are building an authentic community right here in Miami.”

The completed building includes more than 225 pieces of original art and 30,000 square feet of amenity space.

At the grand opening last week, live music, signature cocktails, and live activations were featured. The highlight however was a performance by the Aqualillies, a synchronized swim team. 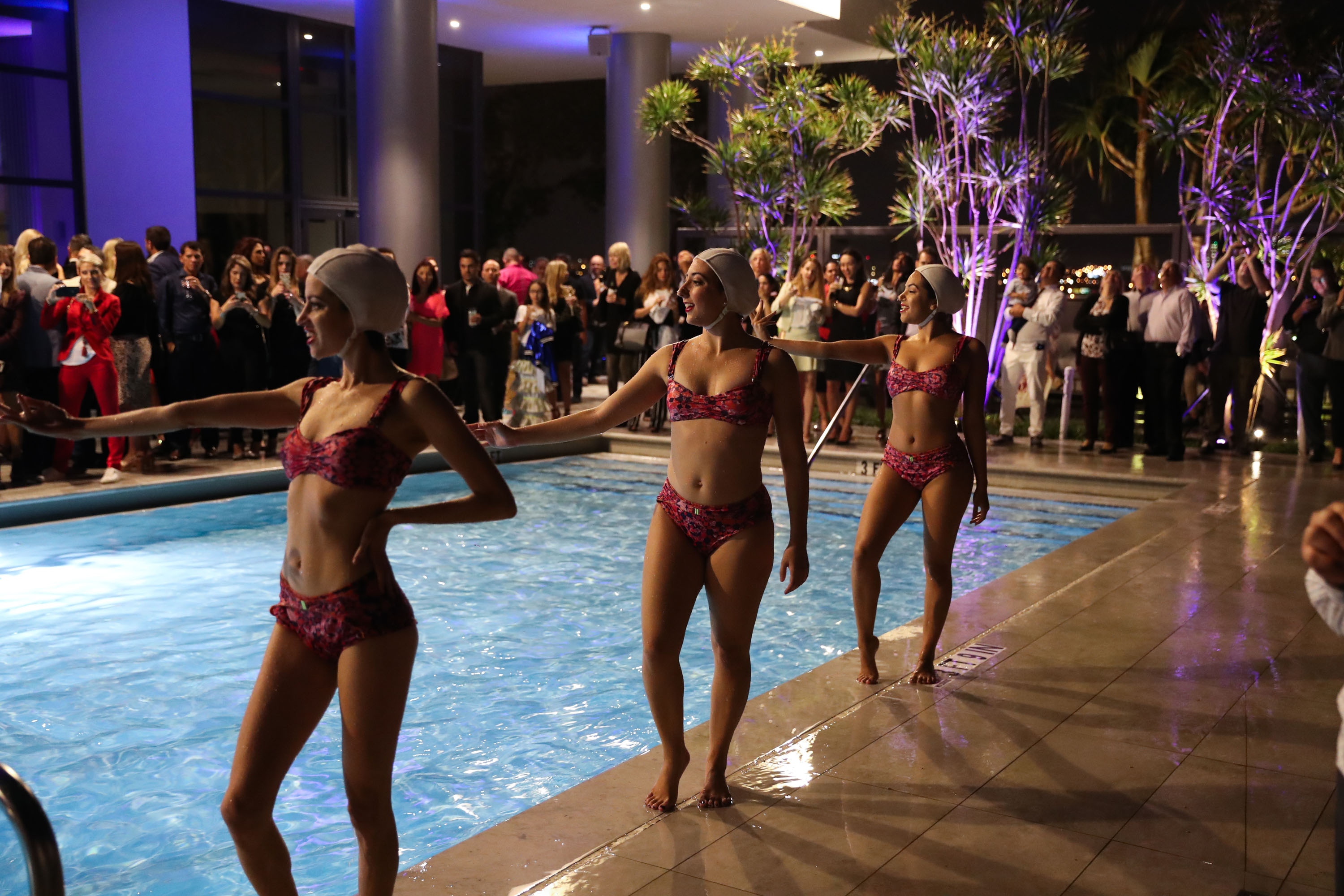 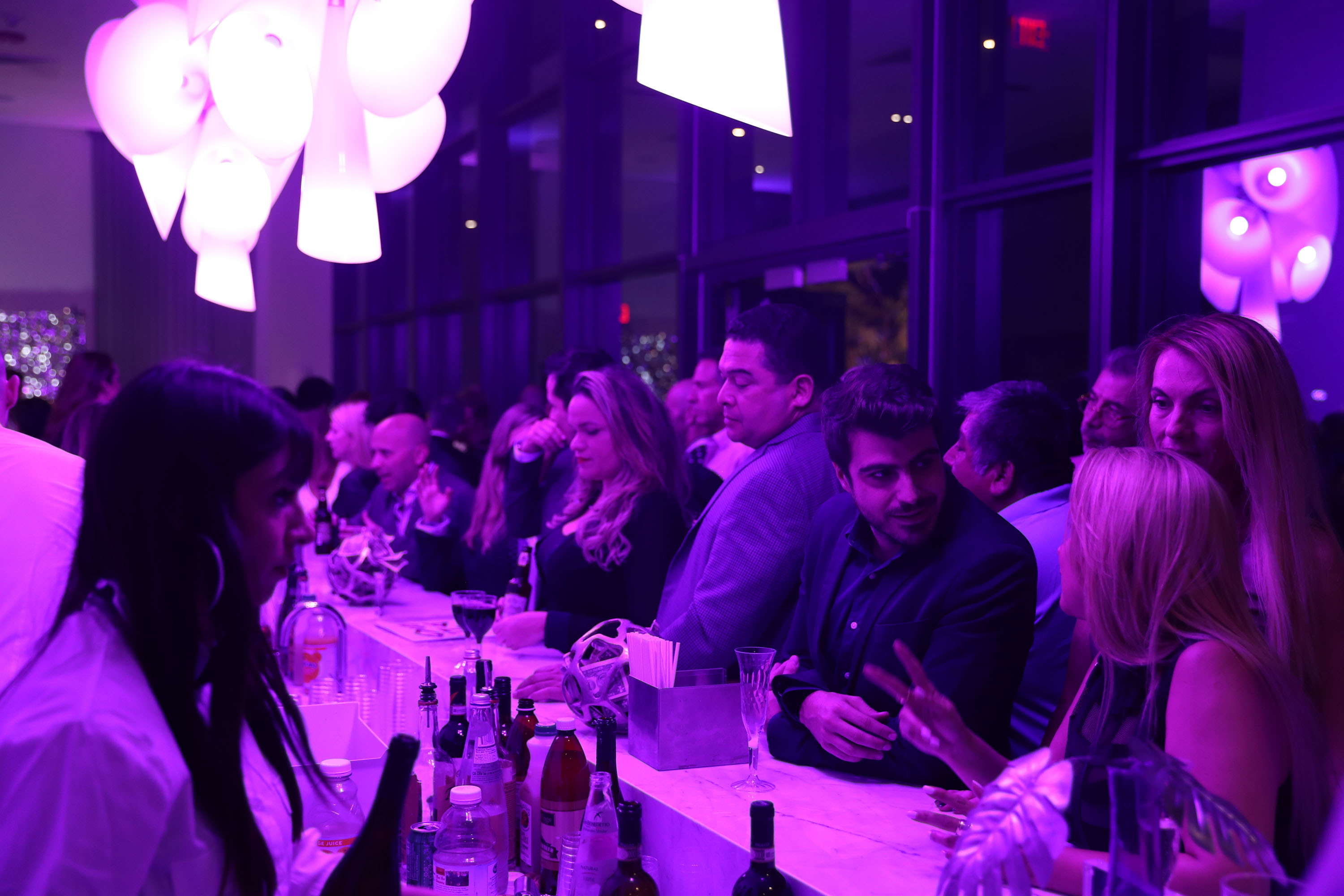