Miami’s first ever scheduled passenger flights to Asia could be launched by a new airline in Taiwan called Starlux.

Starlux is a well-funded startup that calls itself a detail oriented luxury airline. It operated its first flight in January.

The airline recently applied to Taiwan’s Civil Aeronautics Administration to begin Miami service, according to a tweet.

The airline’s first flights to the U.S. will be operated to the west coast, beginning in the second quarter of 2022.

Miami does already have multiple cargo flights to points throughout Asia. There are also passenger flights to Doha on Qatar Airways, and Tel Aviv on El AL. 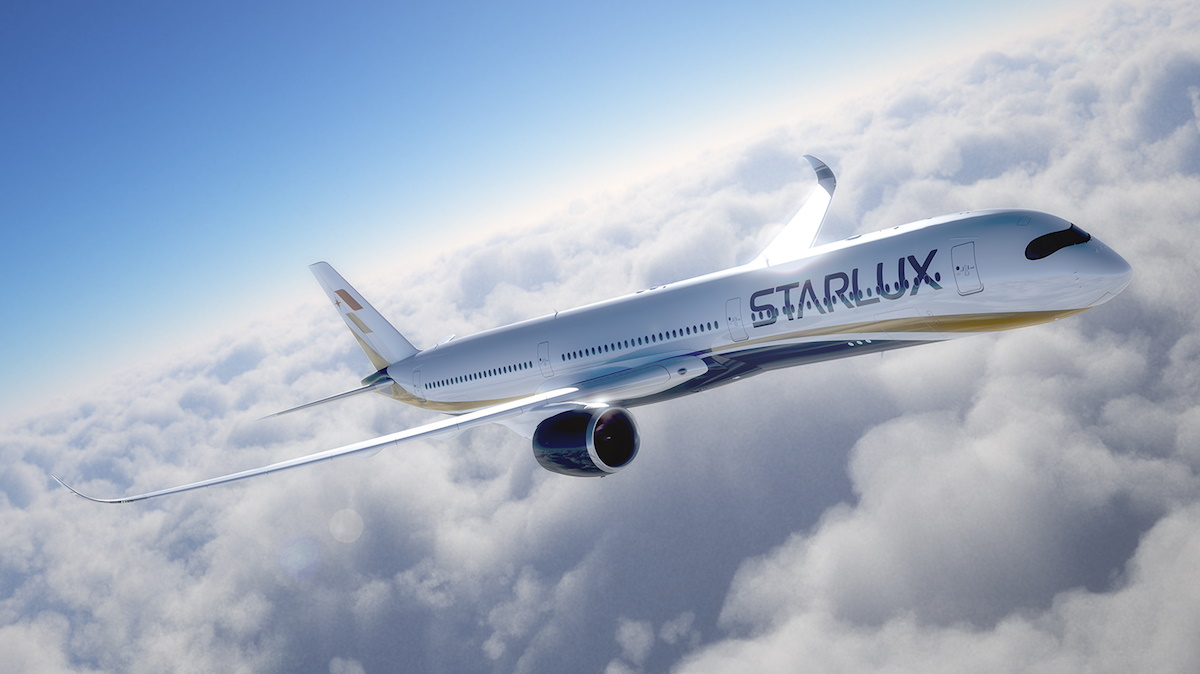