Groot Hospitality is partnering with Tao Group on a big name restaurant set to open at the Miami Woman’s Club on Biscayne Bay.

A spokesperson for Groot confirmed that they are partnering with Tao on the project. The restaurant name has not yet been decided, but it won’t be called Tao.

The new venue will be open 7 days a week, from 11:30 AM until 3:00 AM, according to documents filed with city planners.

A total of 558 seats are planned, with 250 inside and 308 outside. Outside diners will have views of a fountain feature that will be built.

There will also be three full bars serving liquor.

A 75-space surface parking lot is planned in front, with valet parking.

Miami Hospitality Operating Group, LLC filed the plans. The company is managed by Marc Packer and by Tao Group Operating LLC, itself controlled by The Madison Square Garden Company of New York, a publicly traded company.

Miami’s Historic and Environmental Preservation Board is scheduled to review the proposal on February 4. 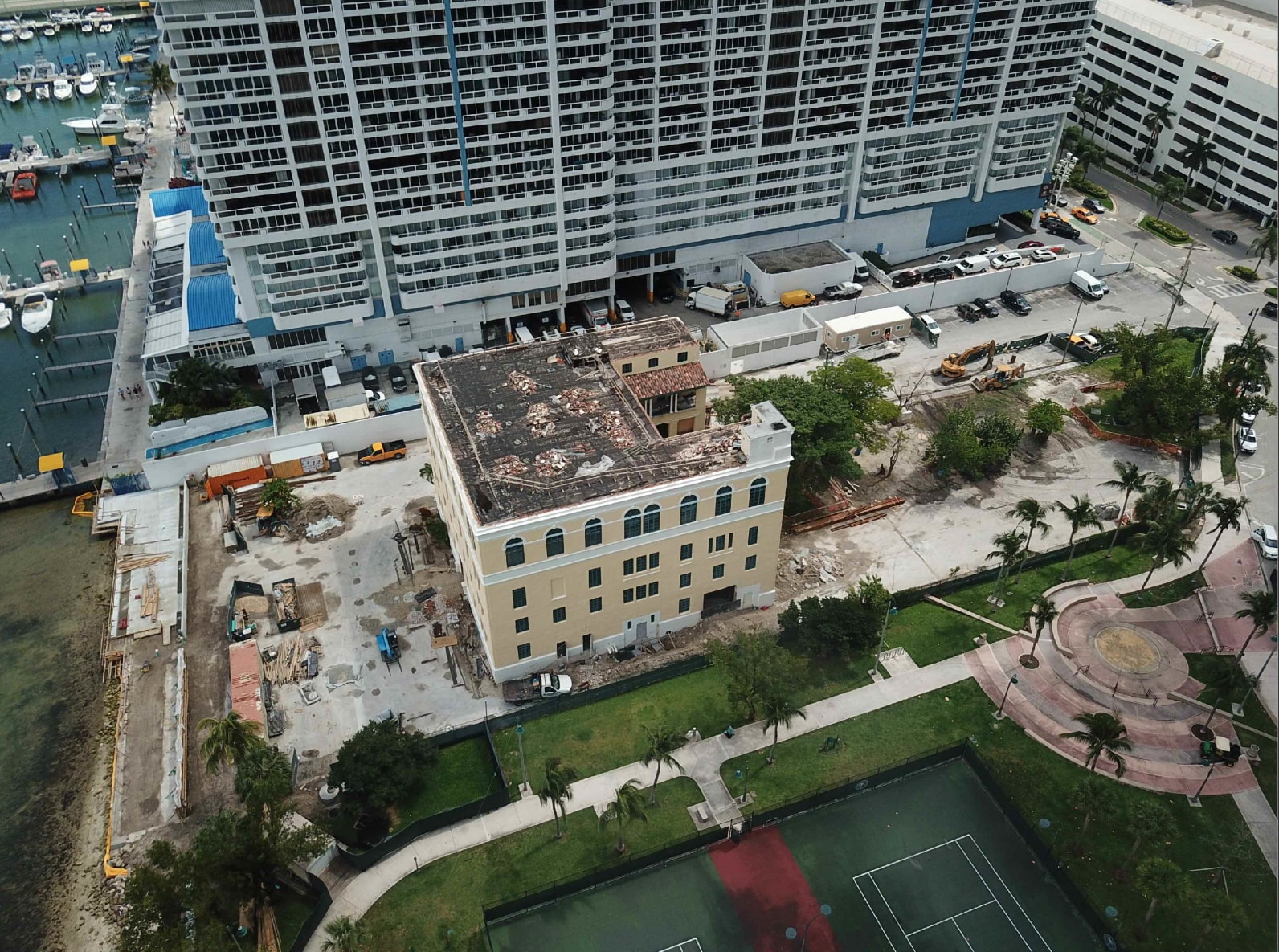