Target Could Be Coming To North Beach, Would Become Their Second Store In Miami Beach

Target recently opened a store in South Beach, and now the company could be looking to open a similar store in North Beach.

Pacific Star Capital is proposing to buy a city owned parking lot next to 71st Street and combine it with their own property to build the multi-level project. The company has also developed a Whole Foods in North Miami.

The Target store would be around 33,000 square feet – similar in size to the smaller format store recently opened in South Beach, and much smaller than the Midtown Miami store.

In a letter, the developer said the Target store would be located on the second floor.

A total of 72,000 square feet of retail would be built on two levels of the new shopping center, along with a 237-space parking garage.

The Real Deal first reported plans for the project. 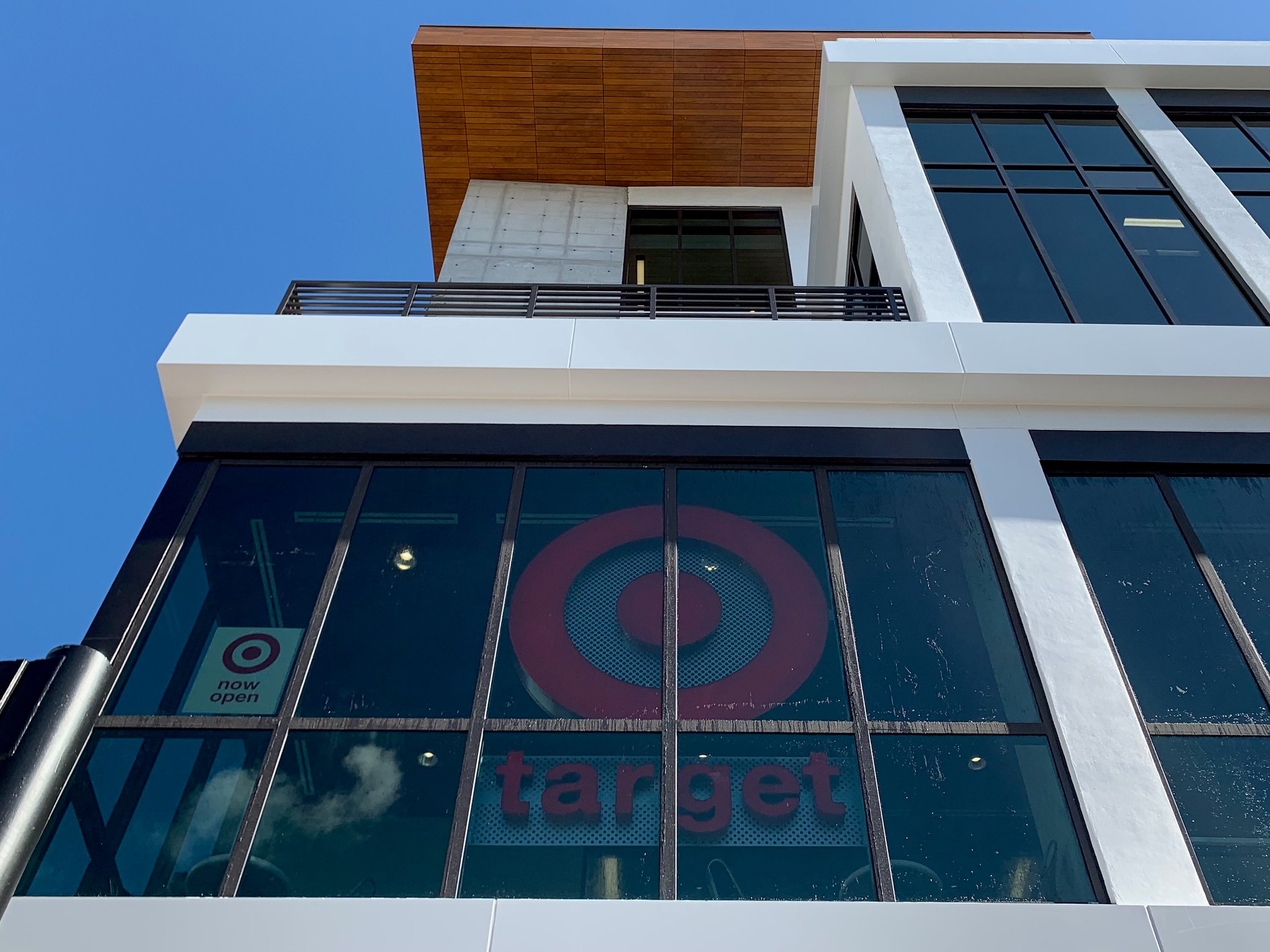 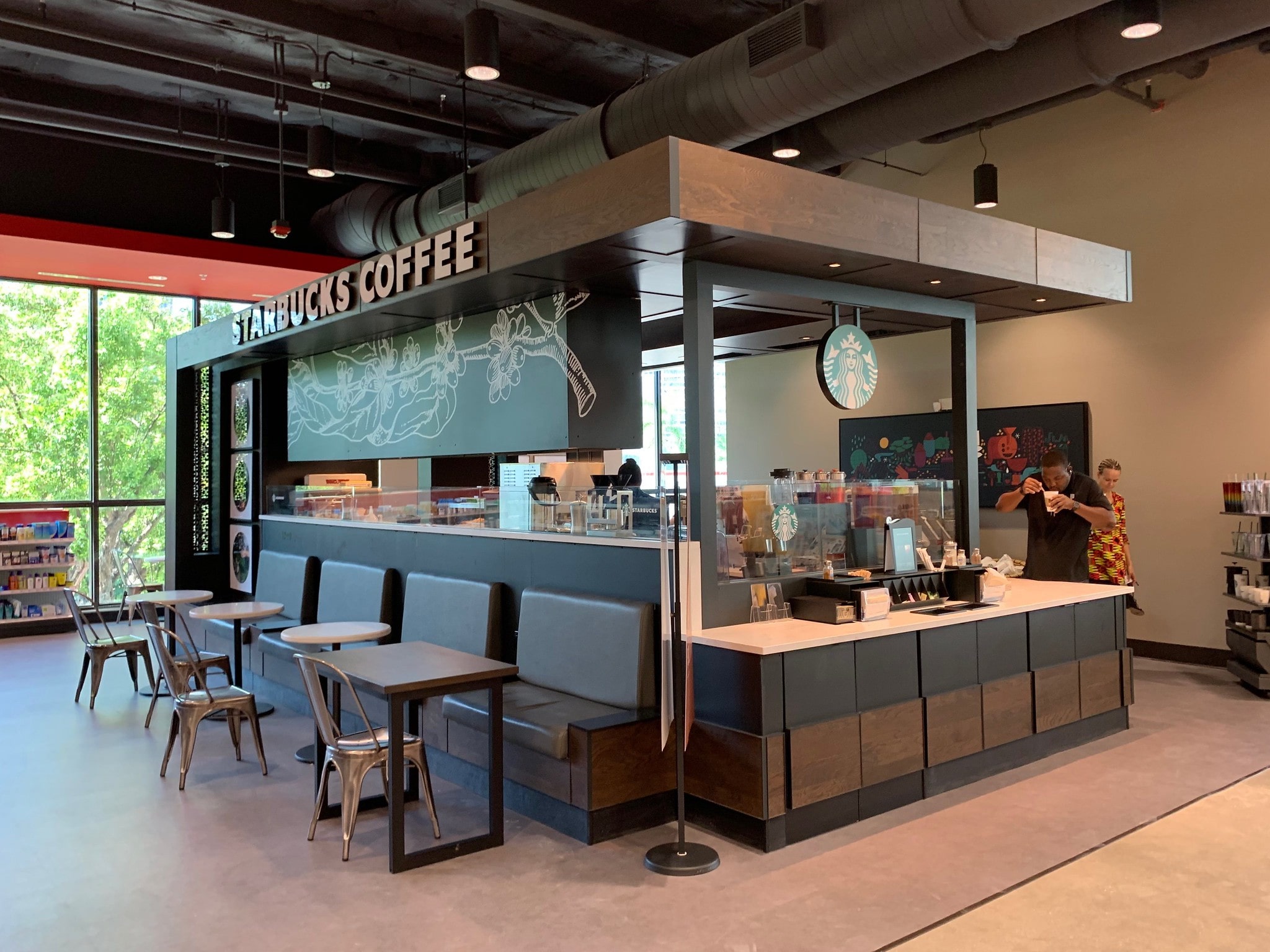 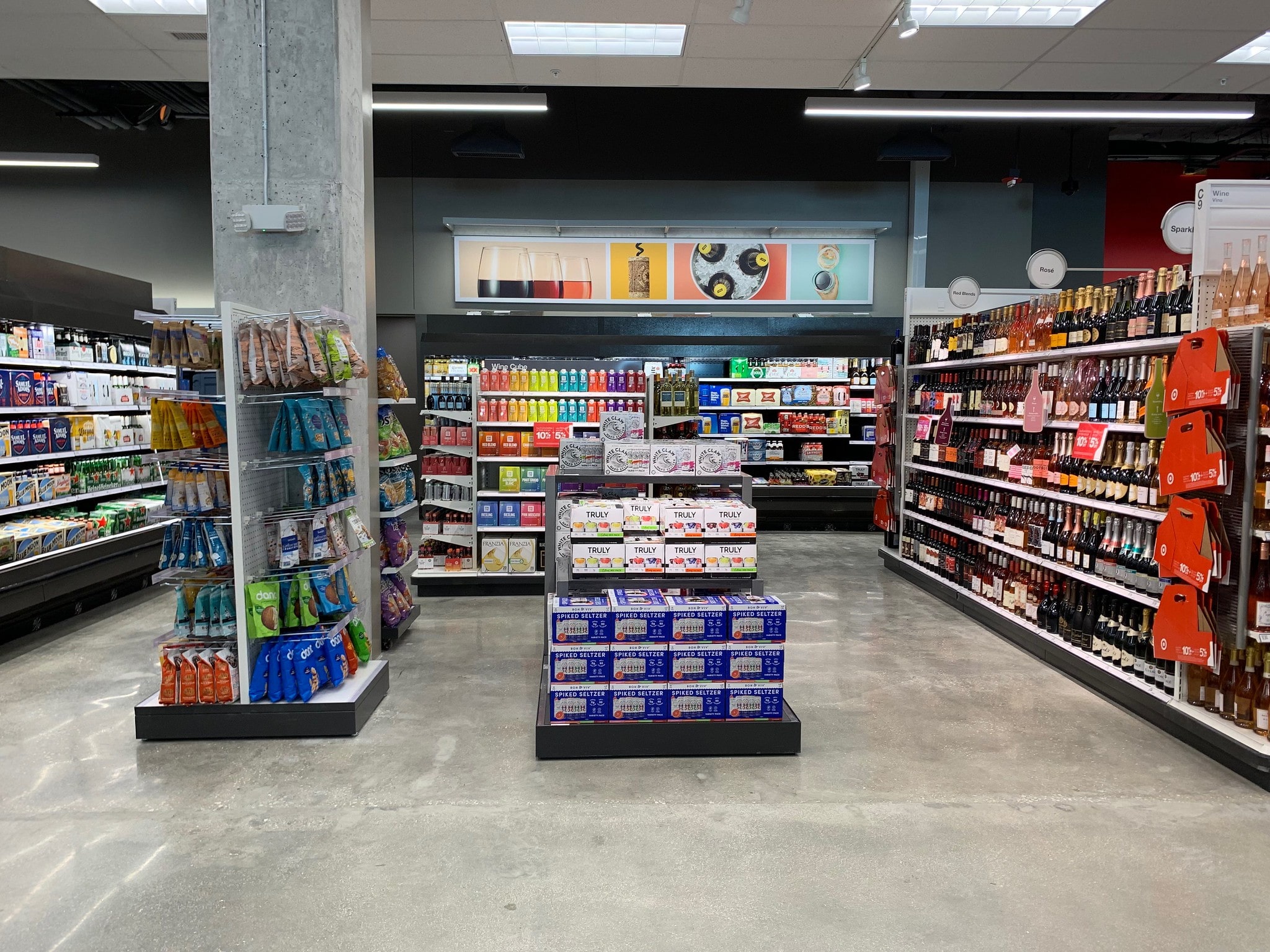 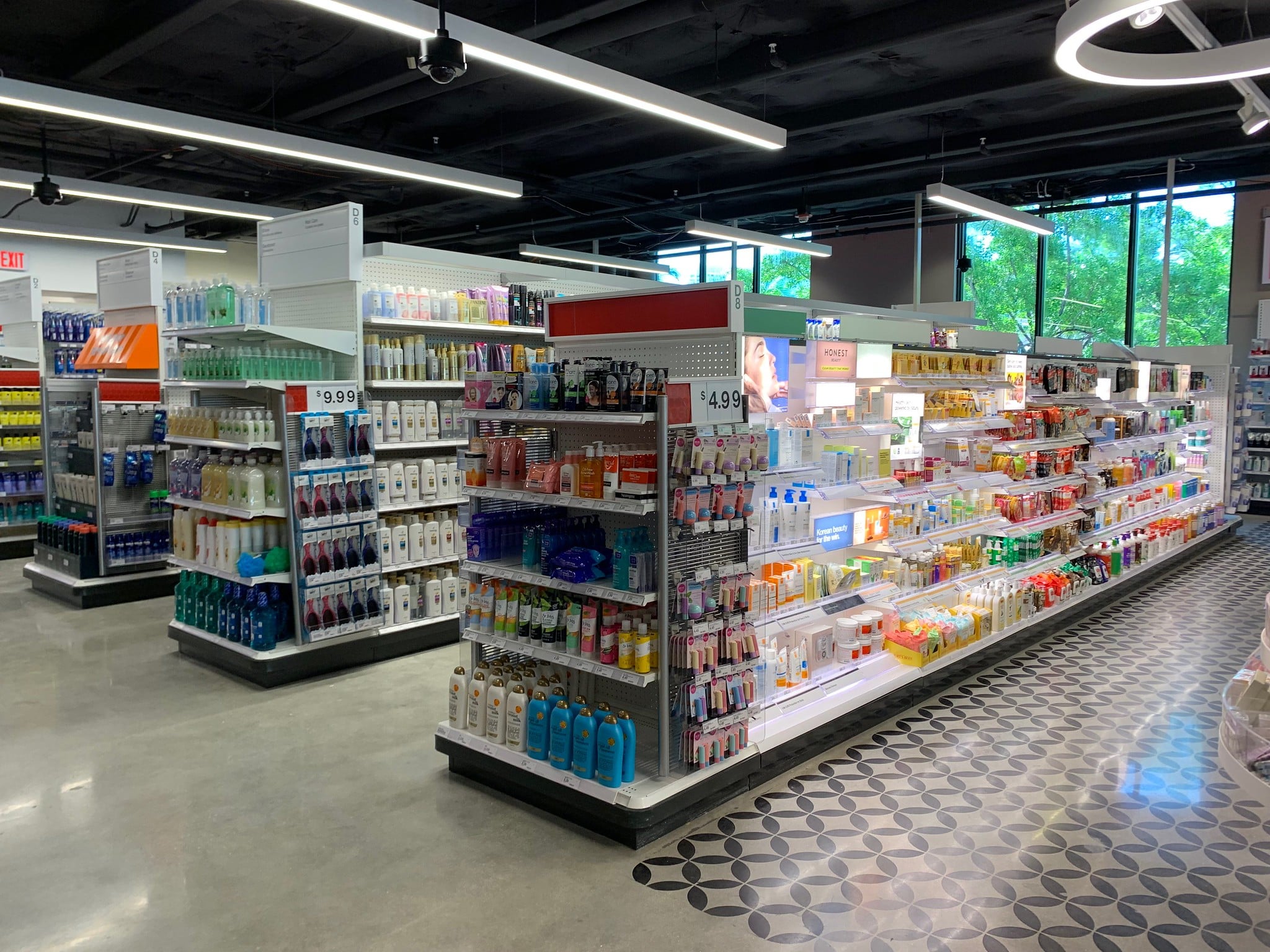 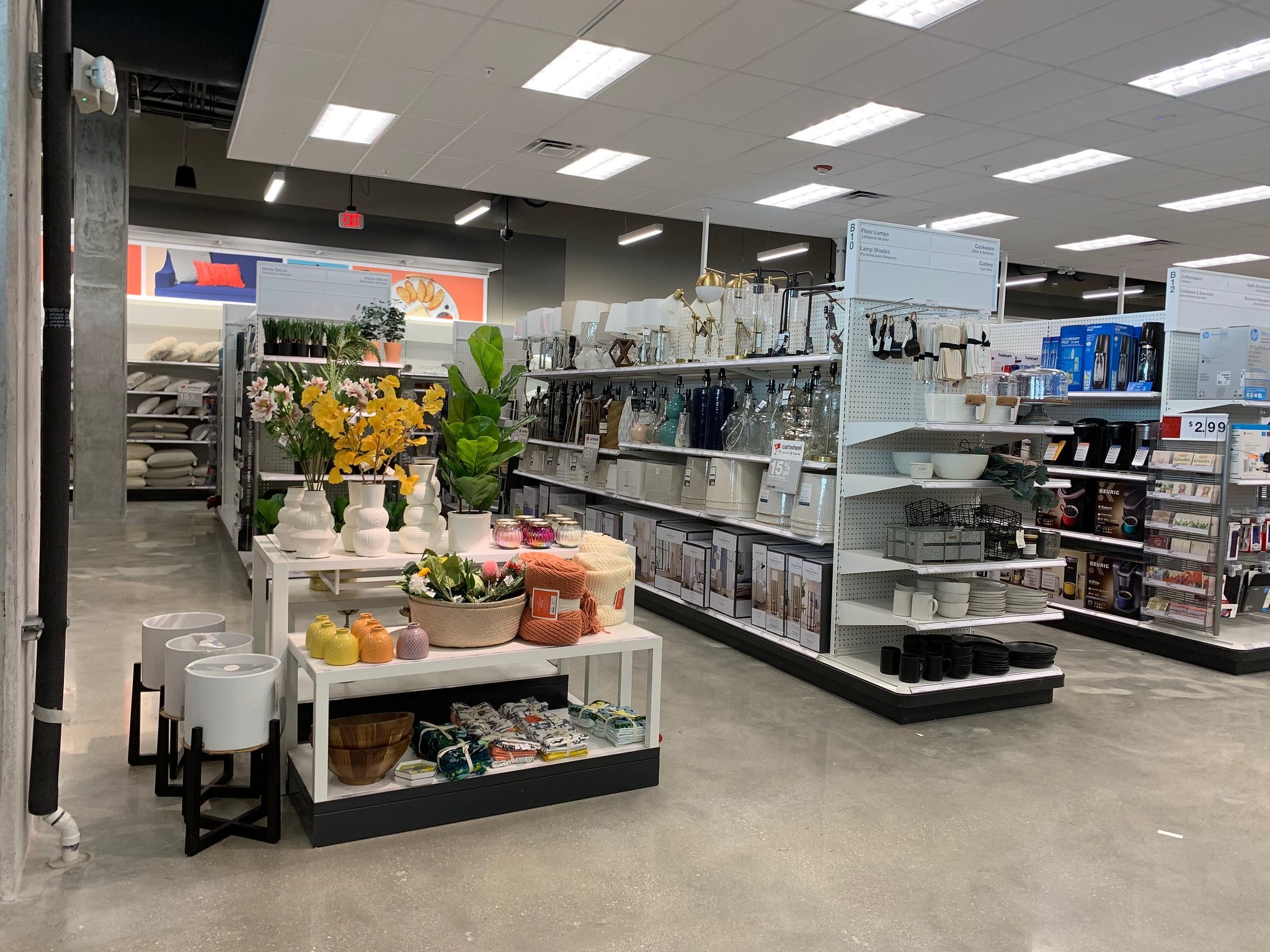 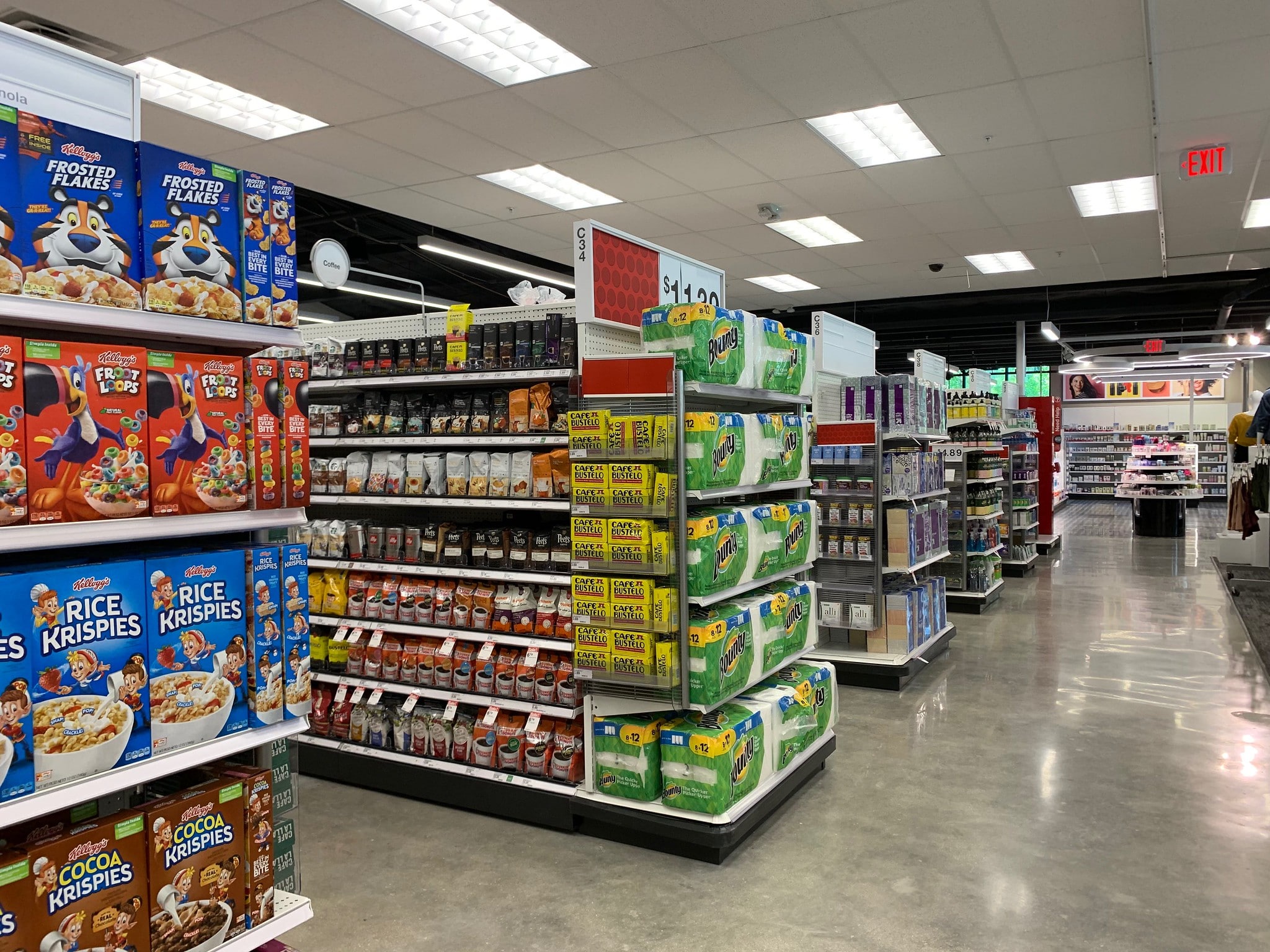 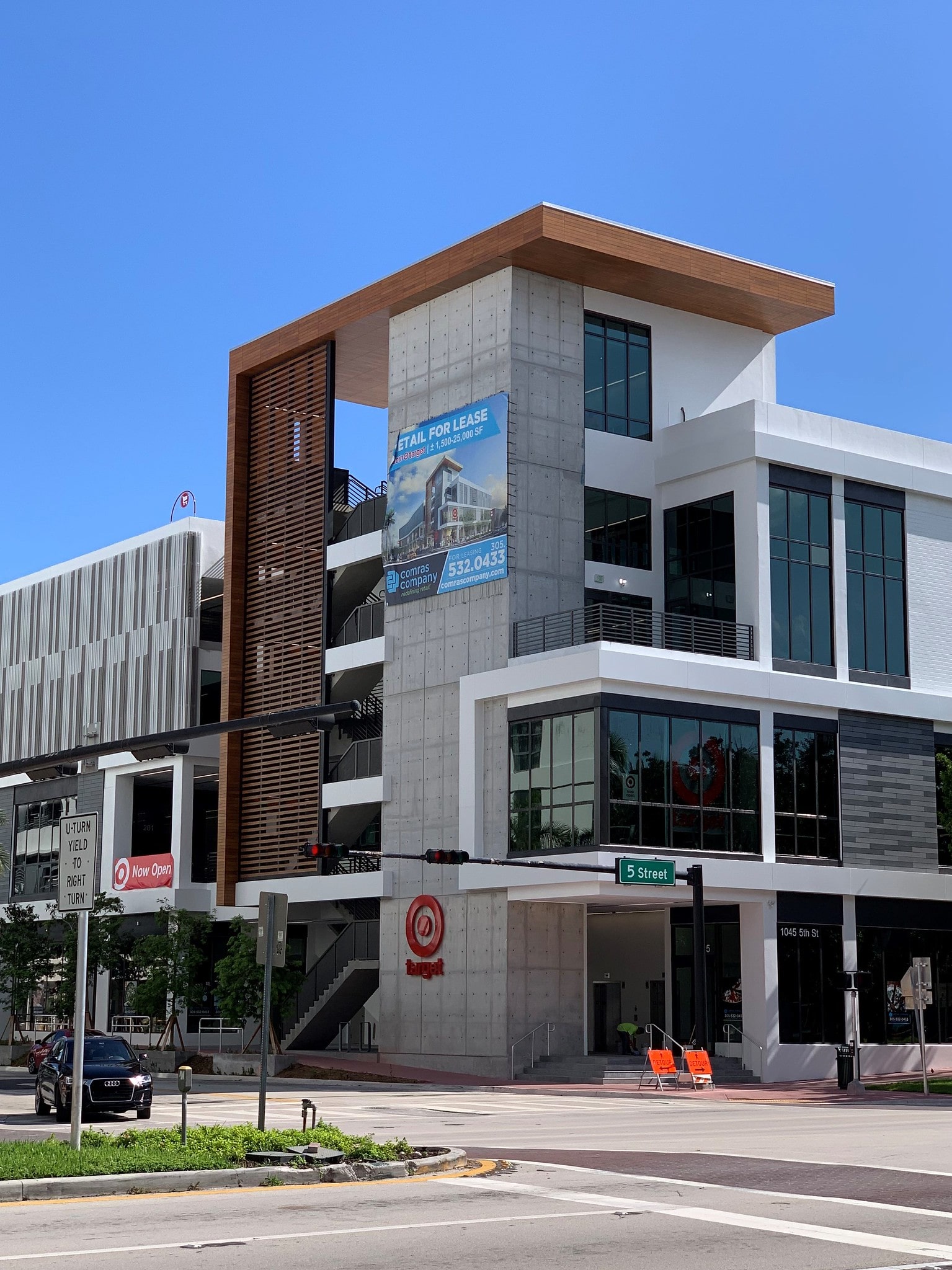