A partnership between Miami developers has submitted a proposal to build the Technology Arts Media Innovation Building in Overtown, according to the SFBJ.

The Technology Arts Media Innovation Building (TAMI) is proposed to rise 12 stories include:

Perkins + Will is the architect.

The total project cost is estimated at $74 million.

The property is owned by the Southeast Overtown/Park West CRA, which put it out for bid. A total of five bids were received, with the TAMI proposal ranked first.

Michael Simkins and Terra’s David Martin are partners on the TAMI proposal, which would include payment to the CRA for the property.

The CRA board of commissioners had a meeting this morning where they were scheduled to vote on moving forward with the proposal. 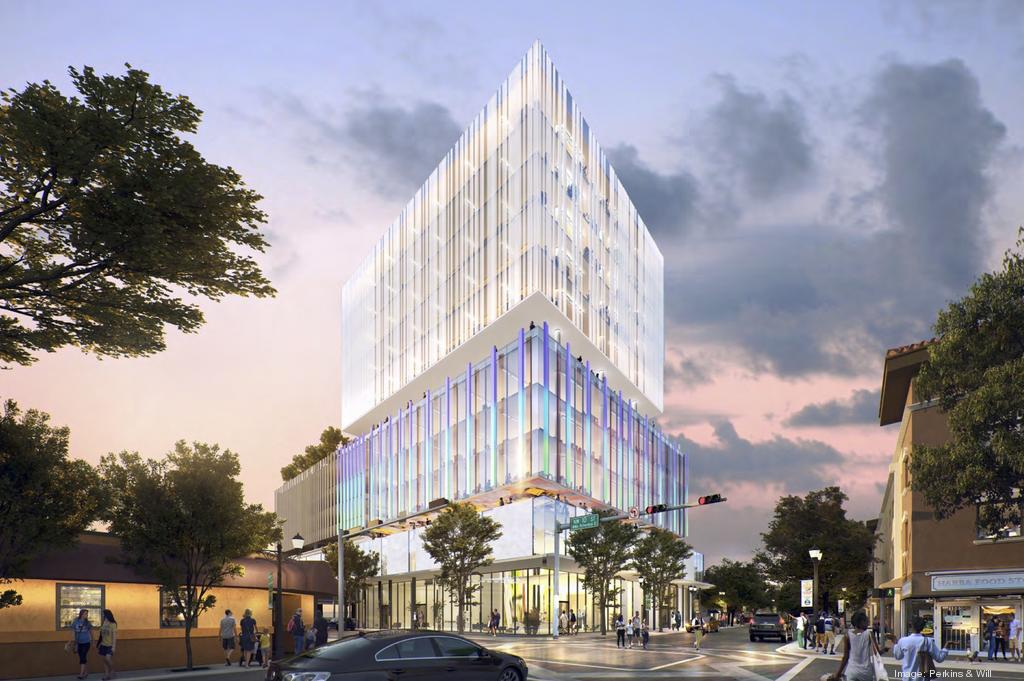 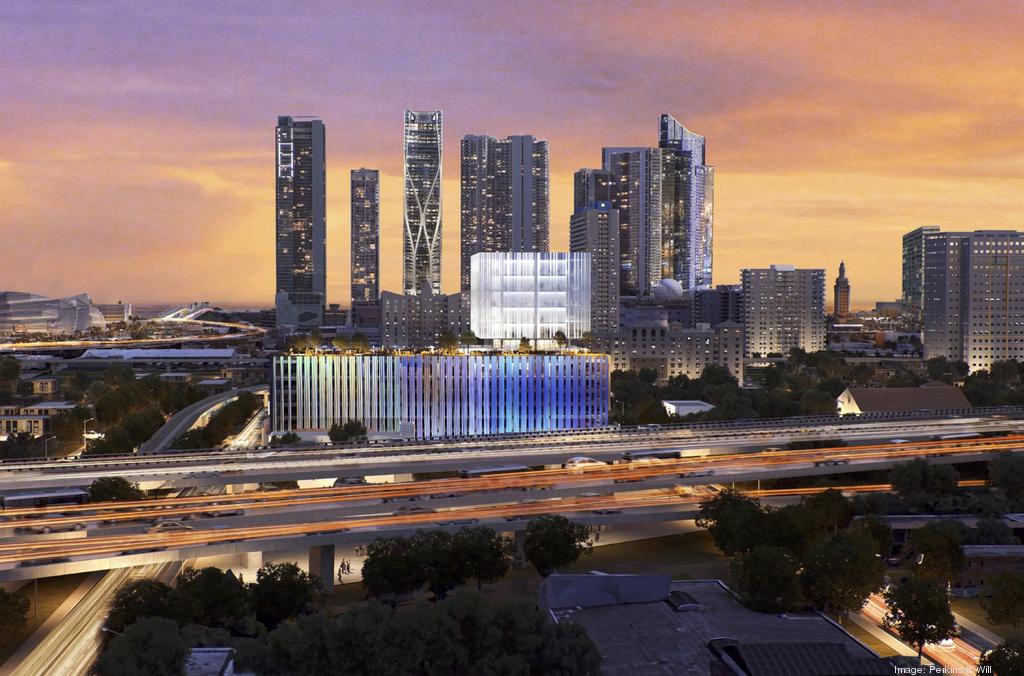 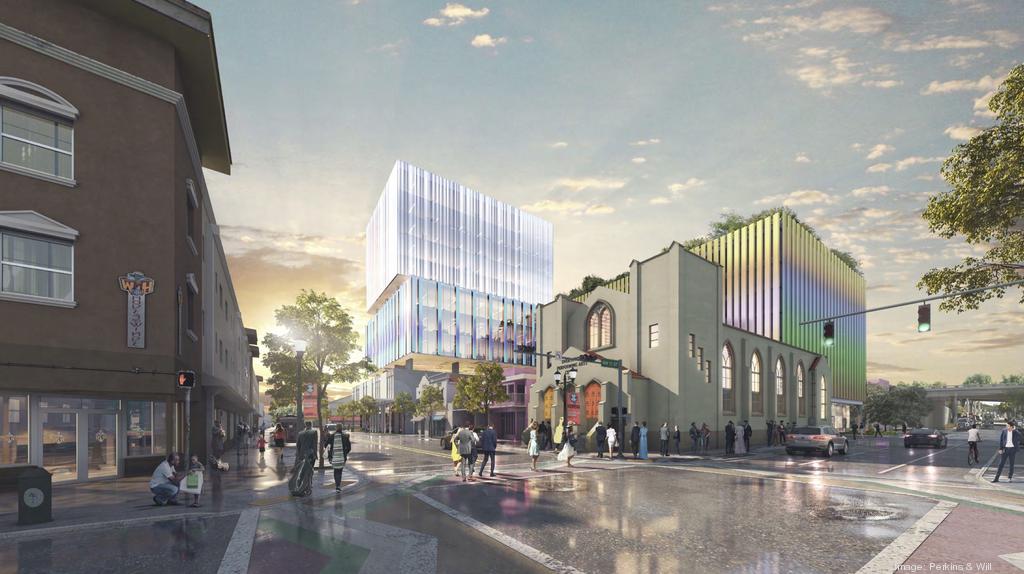 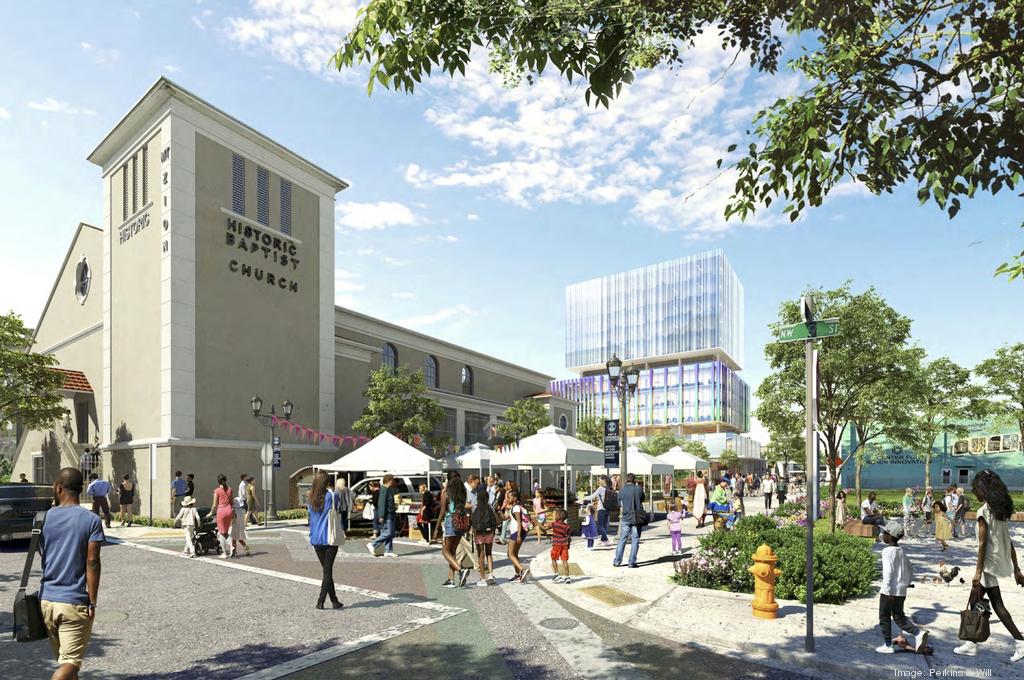 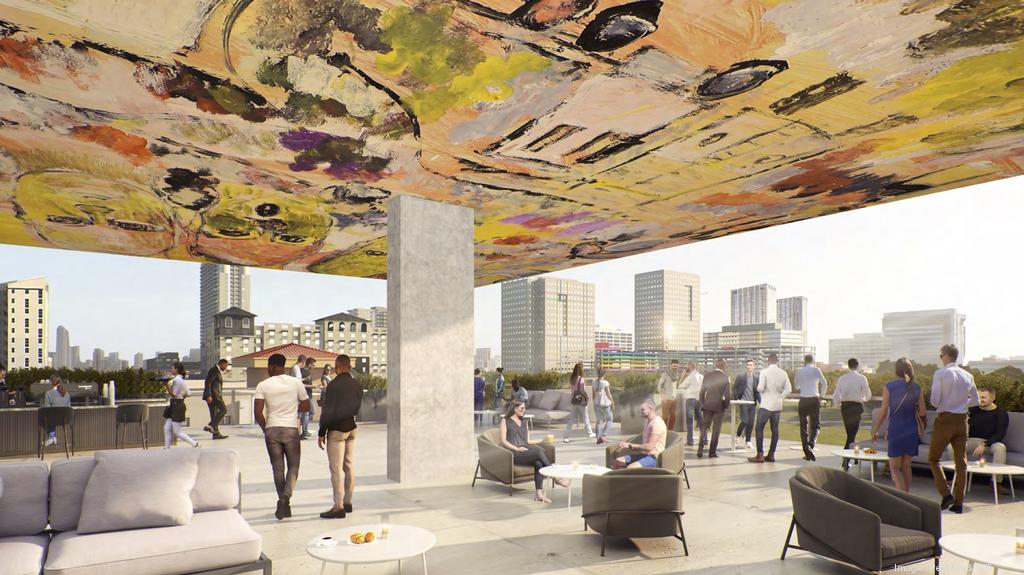