Hotel developer 3H Group of Tennessee is moving forward with the approval and permitting process to build a hotel at 3047 Biscayne Boulevard, in the Midtown and Edgewater area.

3H is planning a 12-story hotel with 127 hotel rooms and 133 parking spaces. There will also be a small amount of retail, office and amenity space.

Records show that the project was reviewed by the Plat and Street Committee on November 1. A tree permit was filed on October 23, with seven trees to be removed.

An affiliate of the developer, Biscayne Point Lodging LLLP, paid $7 million for the 20,240 square foot property in July 2018.

Limon y Sabor restaurant will be demolished to make way for the project. A demolition permit or construction permit has not been filed for yet.

3H Group is also a partner in two new hotels across the street in the 3400 block of Biscayne Boulevard. They include the Hampton Inn, which opened in 2016 with 142 rooms, and the AC Hotel by Marriott, which is under construction and will include 156 rooms. In total, 3H will own or be a partner in 425 newly built hotel rooms on Biscayne Boulevard in Edgewater.

Kobi Karp is the architect of all three hotels. 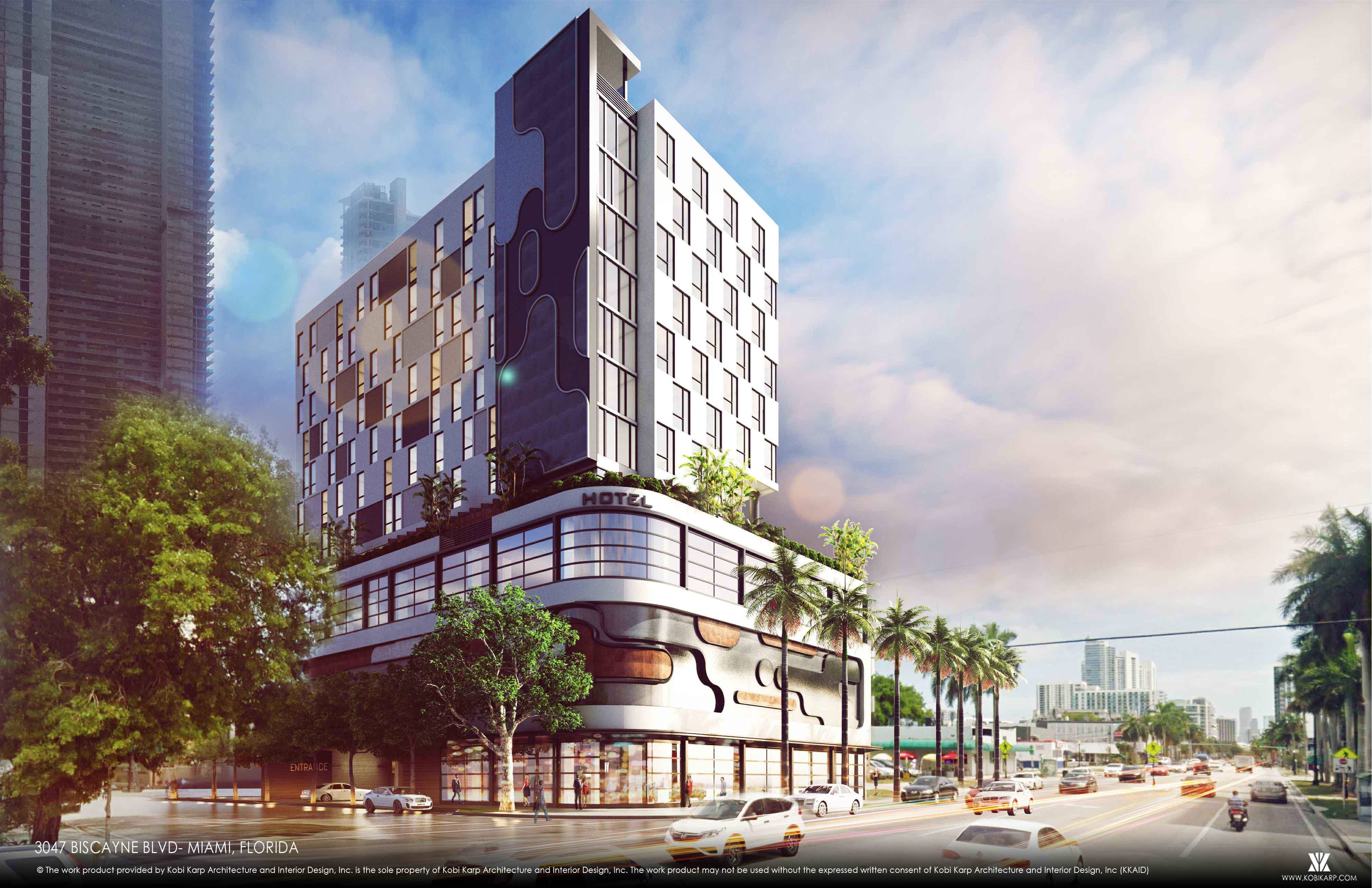 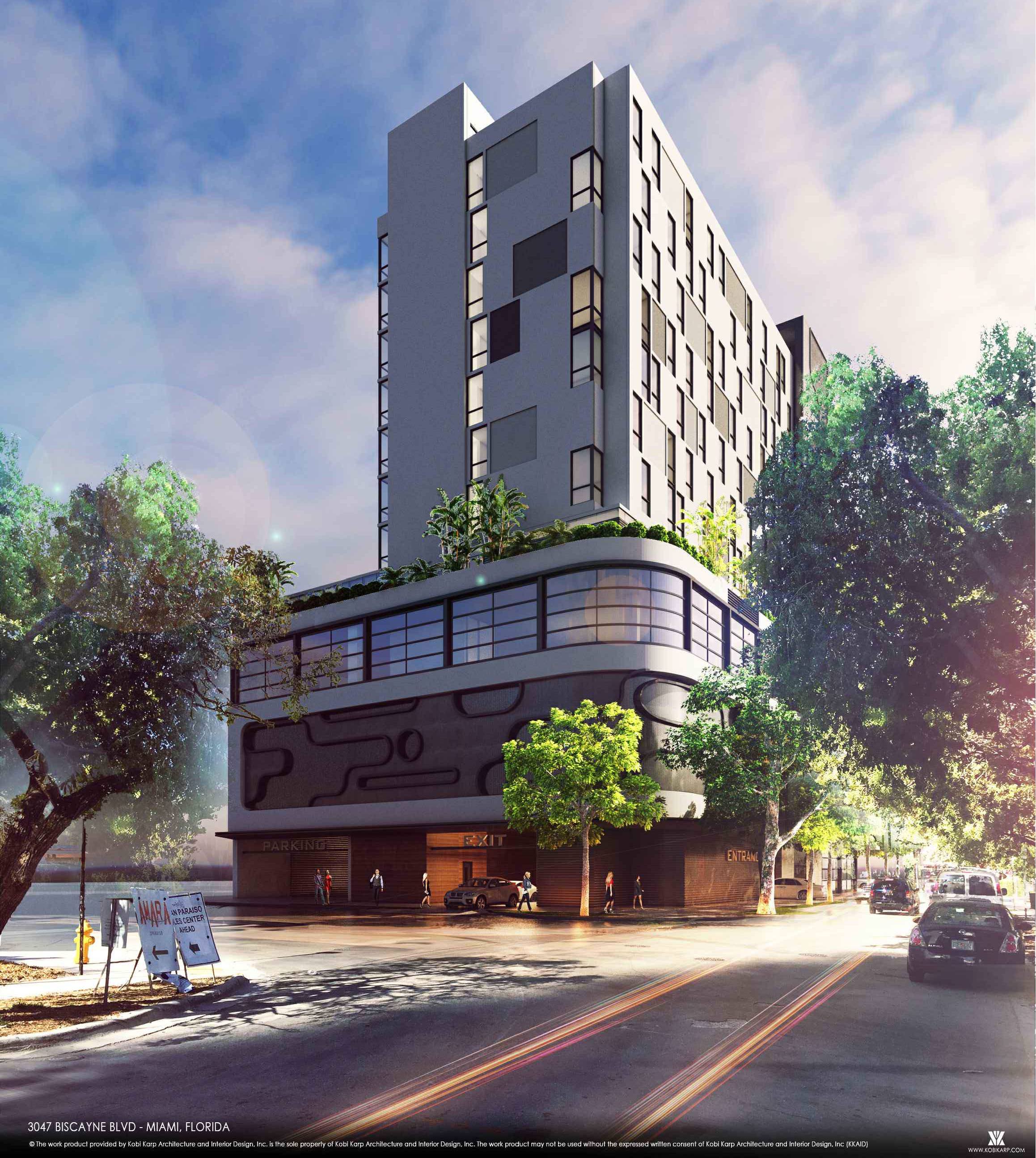 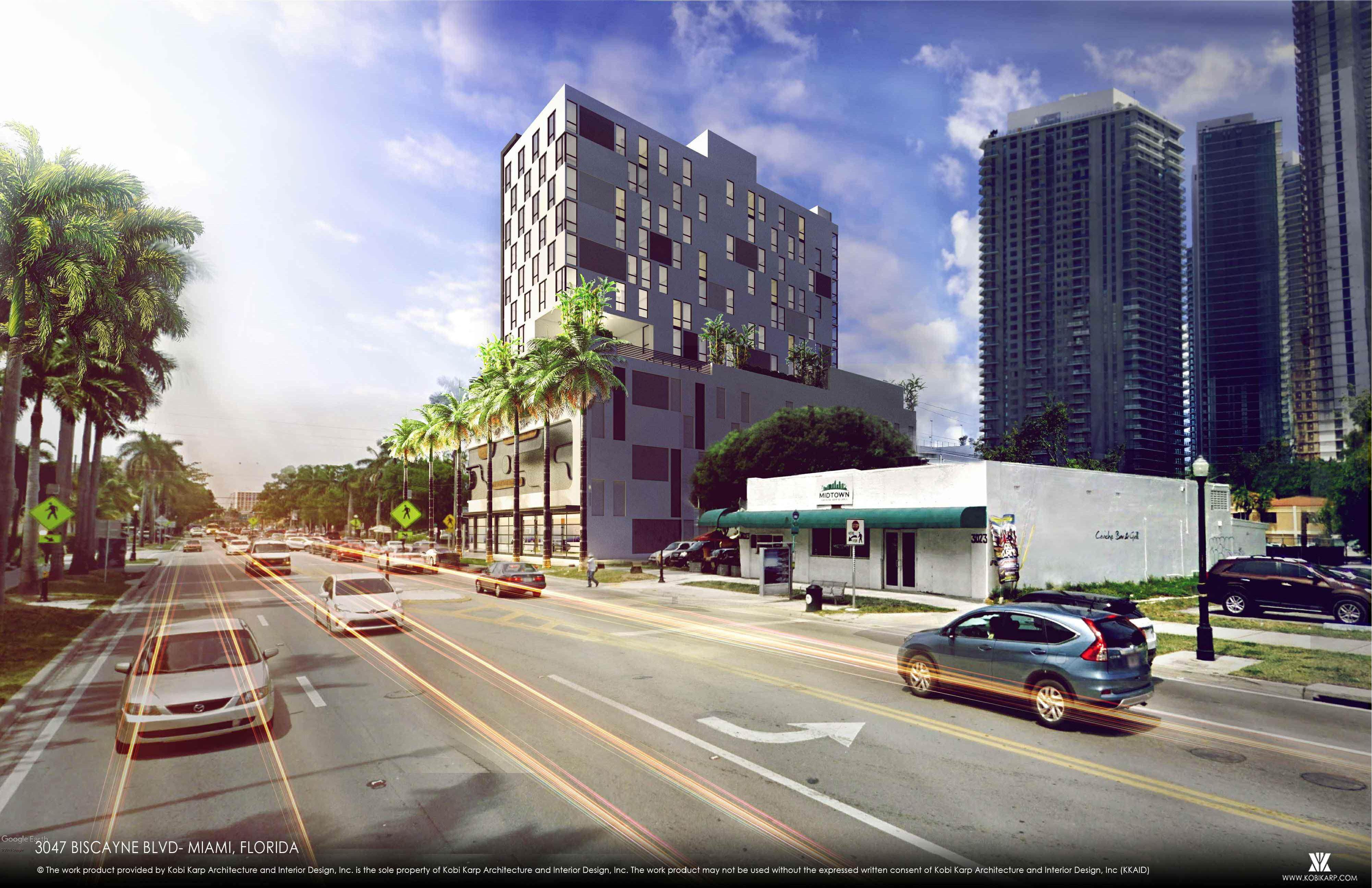 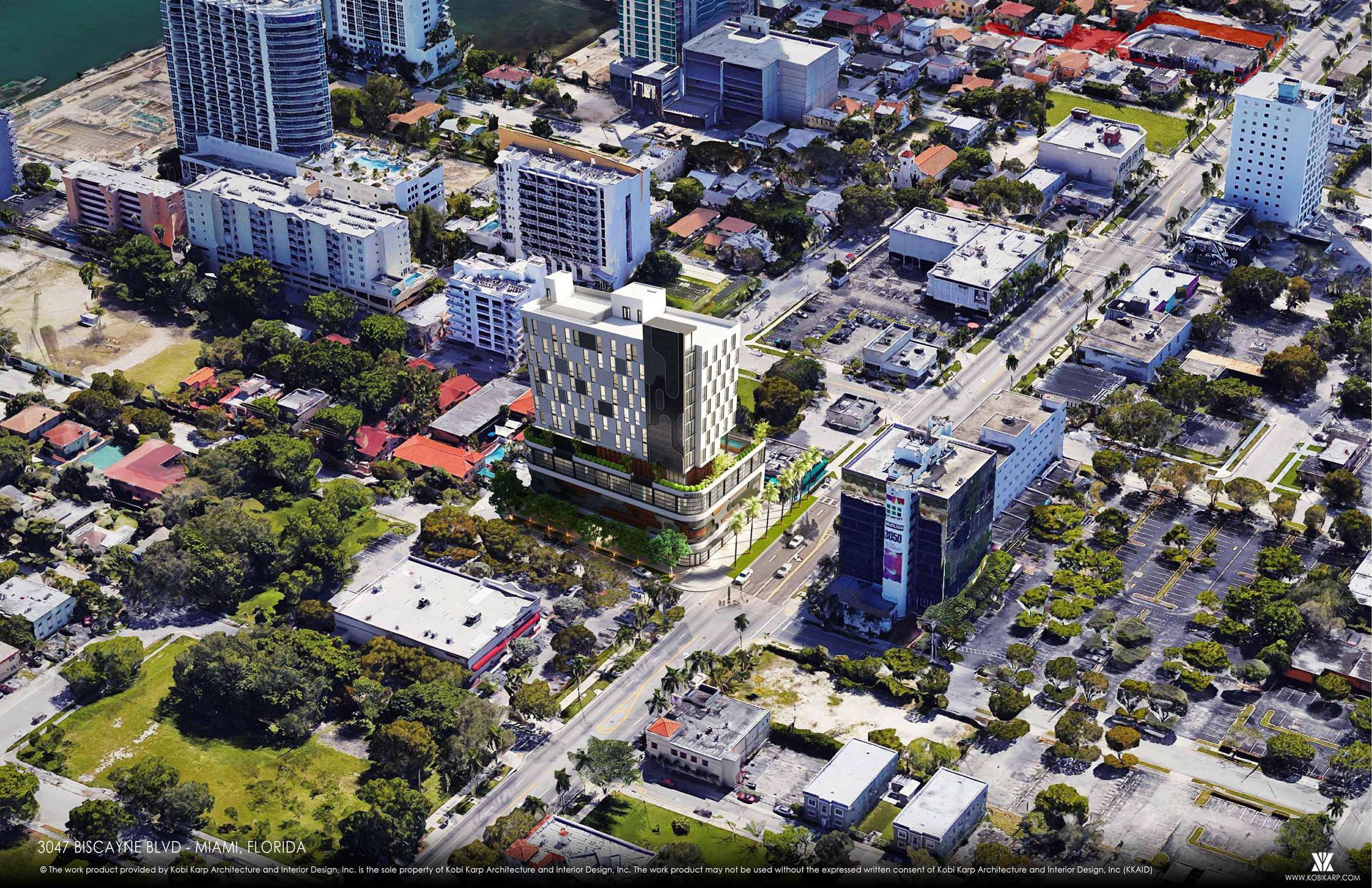