Terminal For World’s Largest Cruise Ship Is Rising At PortMiami

A new state-of-the-art terminal is now rising out of the ground at PortMiami. By this time next year, the world’s largest cruise ship will be based there.

Cost to build the new terminal is estimated at over $200 million. It is being designed by architecture firm Broadway Malyan, which beat out Zaha Hadid, Bjarke Ingels and Asymptote.

Royal Caribbean’s Symphony of the Seas, which is currently under construction, and set to become the largest cruise ship in the world, will be based there, with the first sailing in November 2018. Allure of the Seas, which was the world’s largest until recently, will also be based at the terminal.

The 170,000-square-foot Terminal A has been nicknamed Crown of Miami, and is scheduled for completion in October 2018. 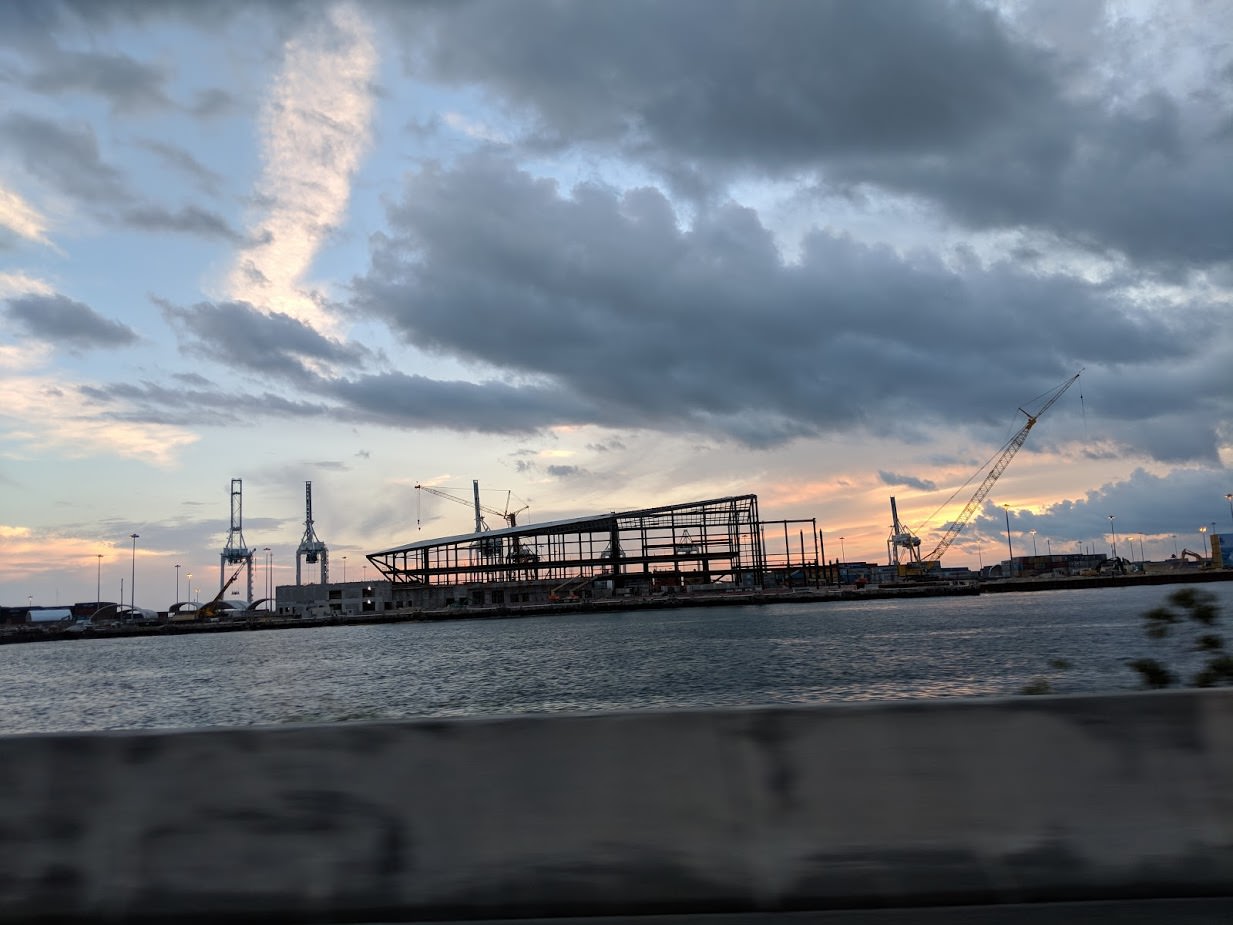 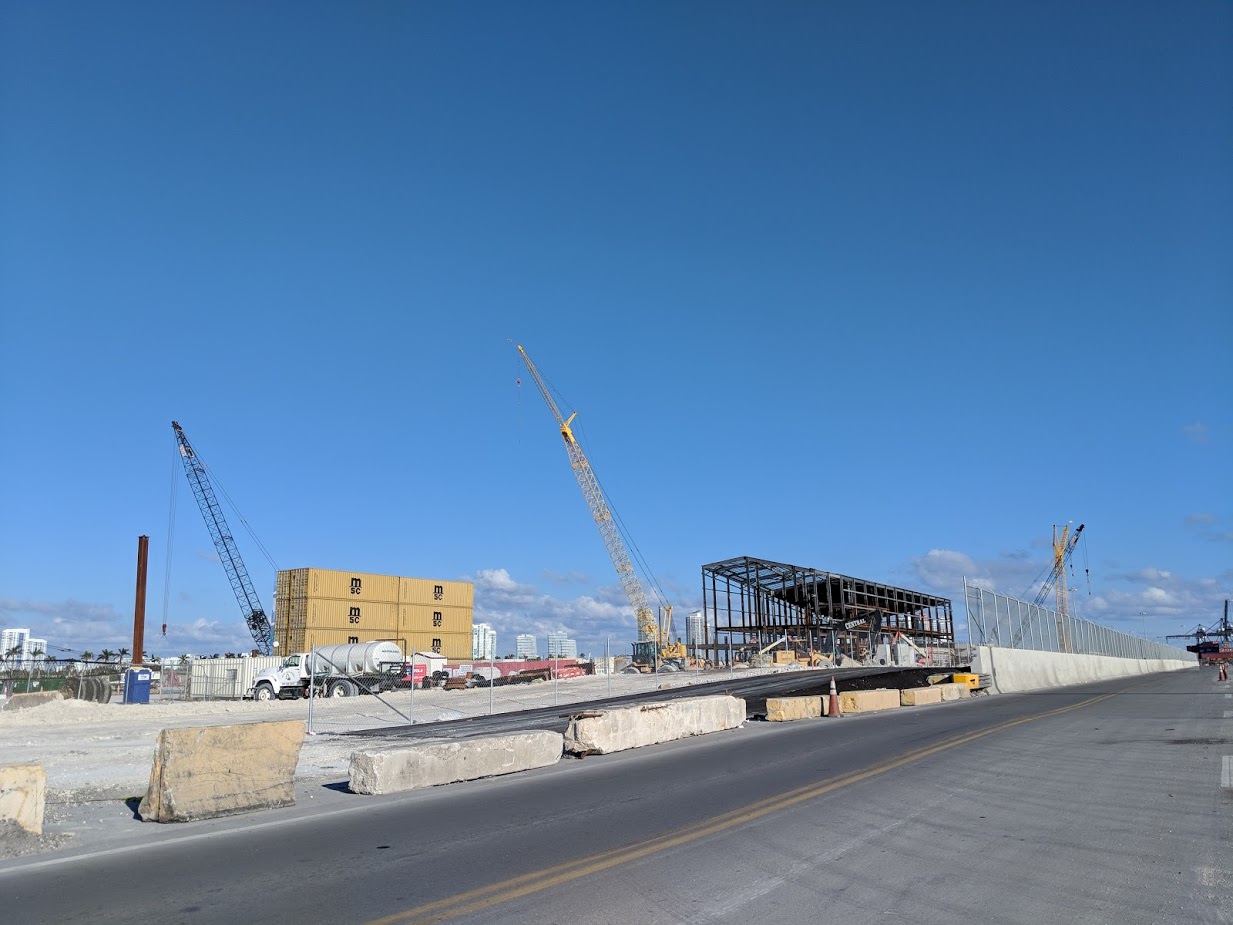 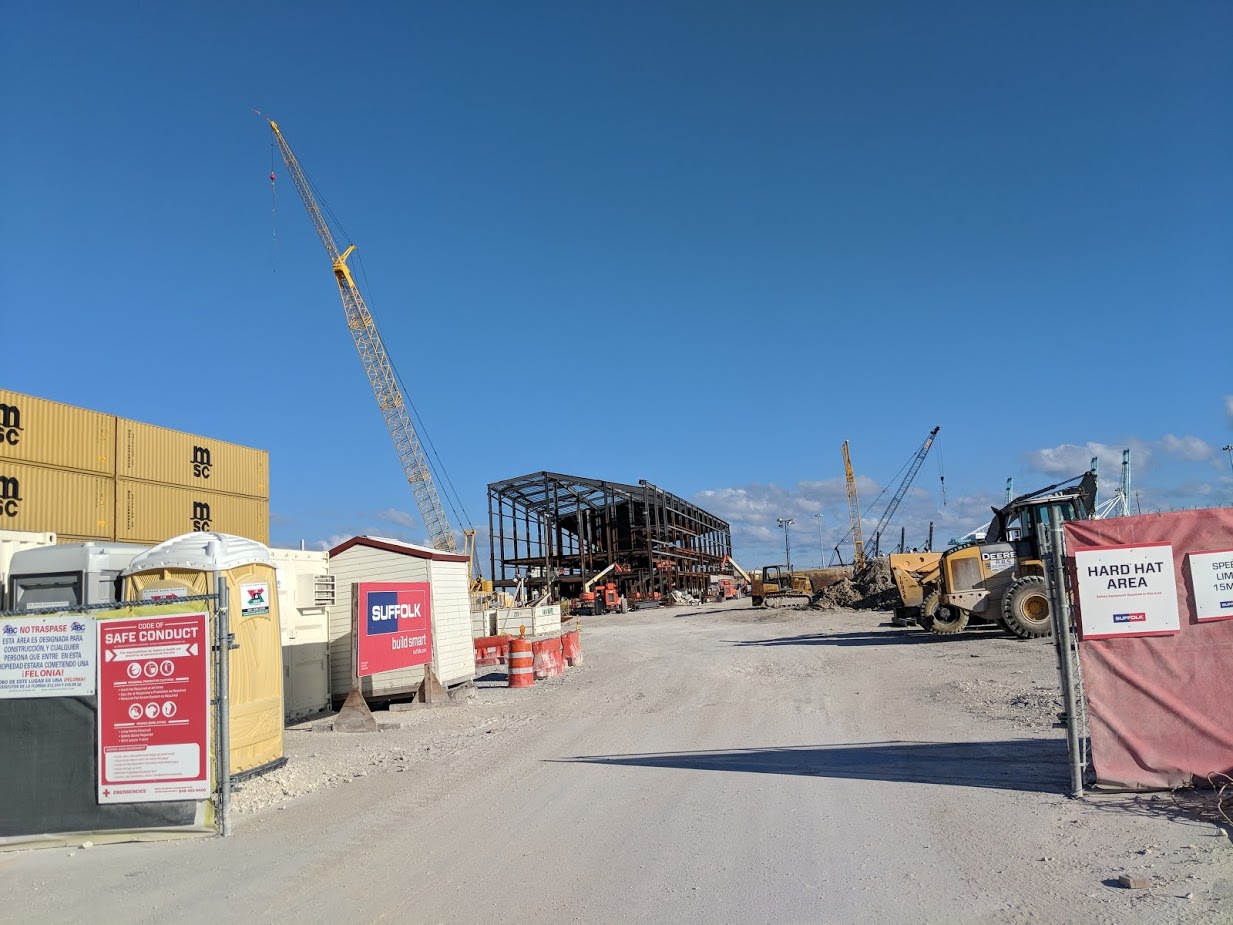 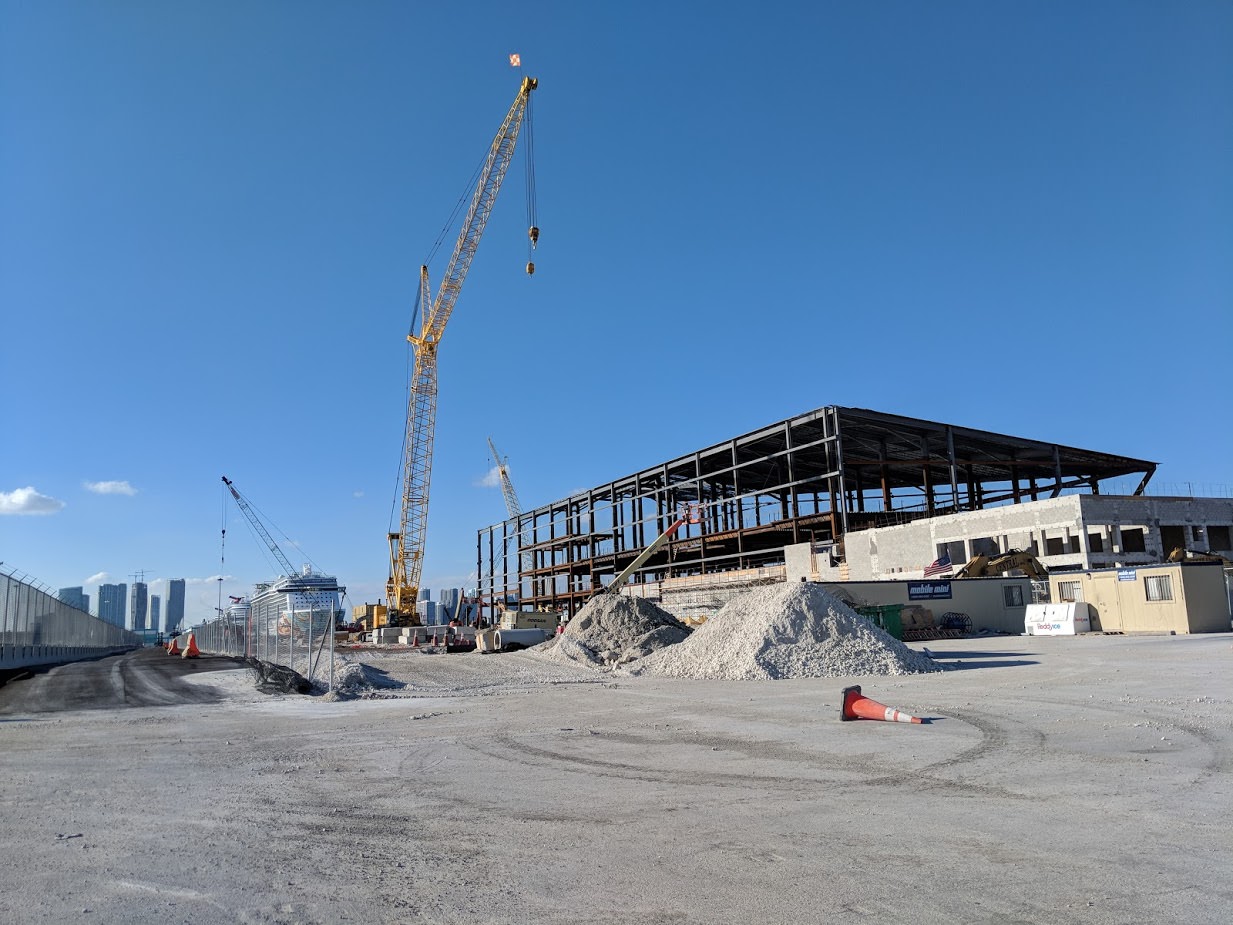 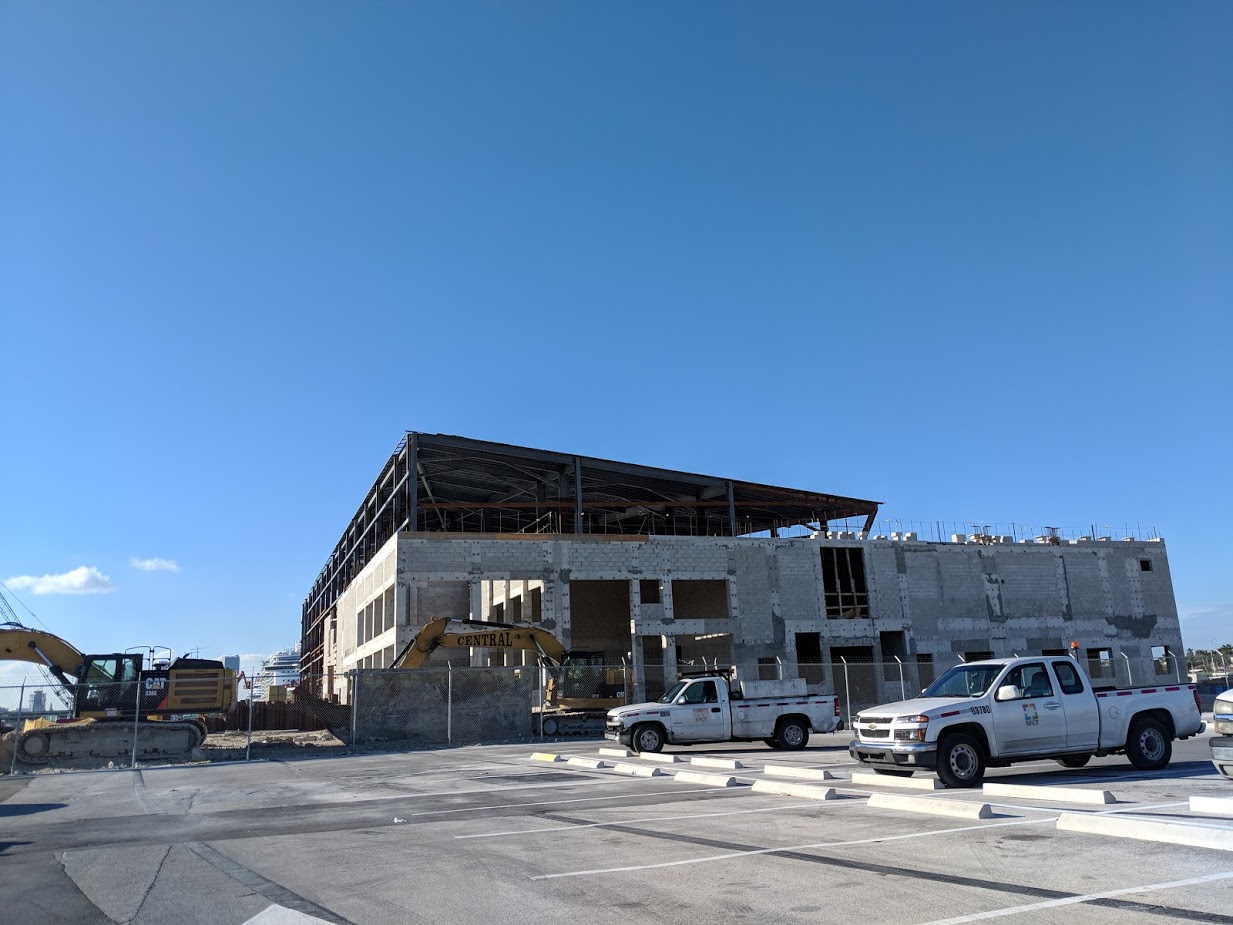 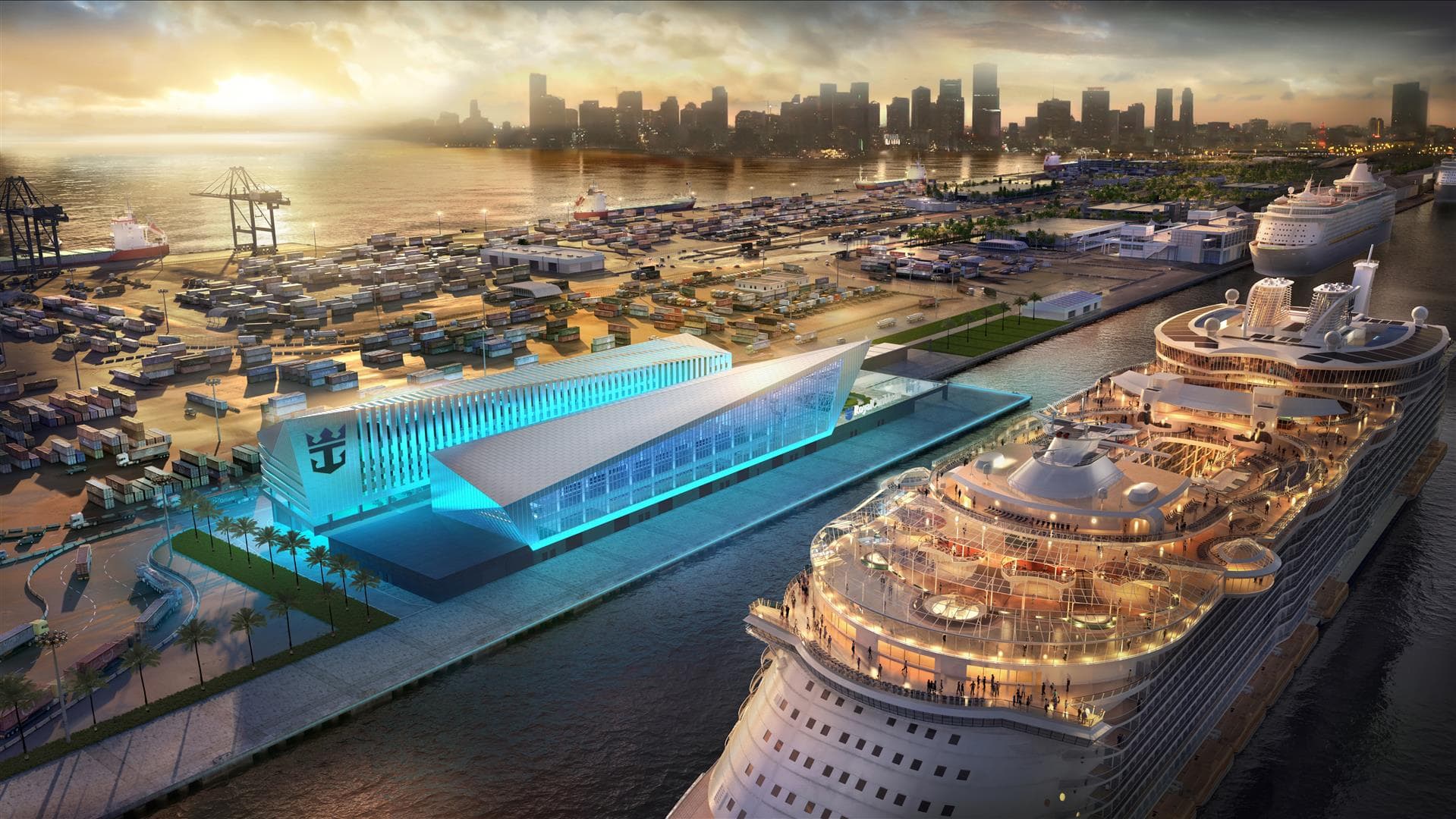