If you still can’t decide which team to root for in the Super Bowl, you might want to cheer for the team staying in your neighborhood this week.

The San Francisco 49ers are staying at downtown Miami’s 41-story JW Marriott Marquis hotel at Met 2, according to the Herald.

Amenities at the property include a basketball court that the hotel says is NBA approved.

MDM Development Group built the hotel, and is also planning a much larger Marriott Marquis convention hotel at Miami Worldcenter.

Miami-Dade county taxpayers are spending $1 million for the hotel rooms, as part of $4 million cash subsidy. Total cost to taxpayers is estimated at $20 million, according to a Herald analysis.

A bill from the JW Marriott came to $222,609, while bills from Turnberry were $777,391. The total bill somehow equaled exactly what the county agreed to spend on hotels.

The head of the Miami Gardens Chamber of Commerce went on Fox Business yesterday to complain that poor and middle income residents of Miami are being taxed and receive little or no benefit in return, while rich players, owners, and fans are either profiting or benefiting. In effect, money is being taken from the poor and given to the rich, he implied.

Miami’s Super Bowl Host Committee told the Herald that if Miami taxpayers don’t provide the funding, the NFL will hold the game elsewhere. 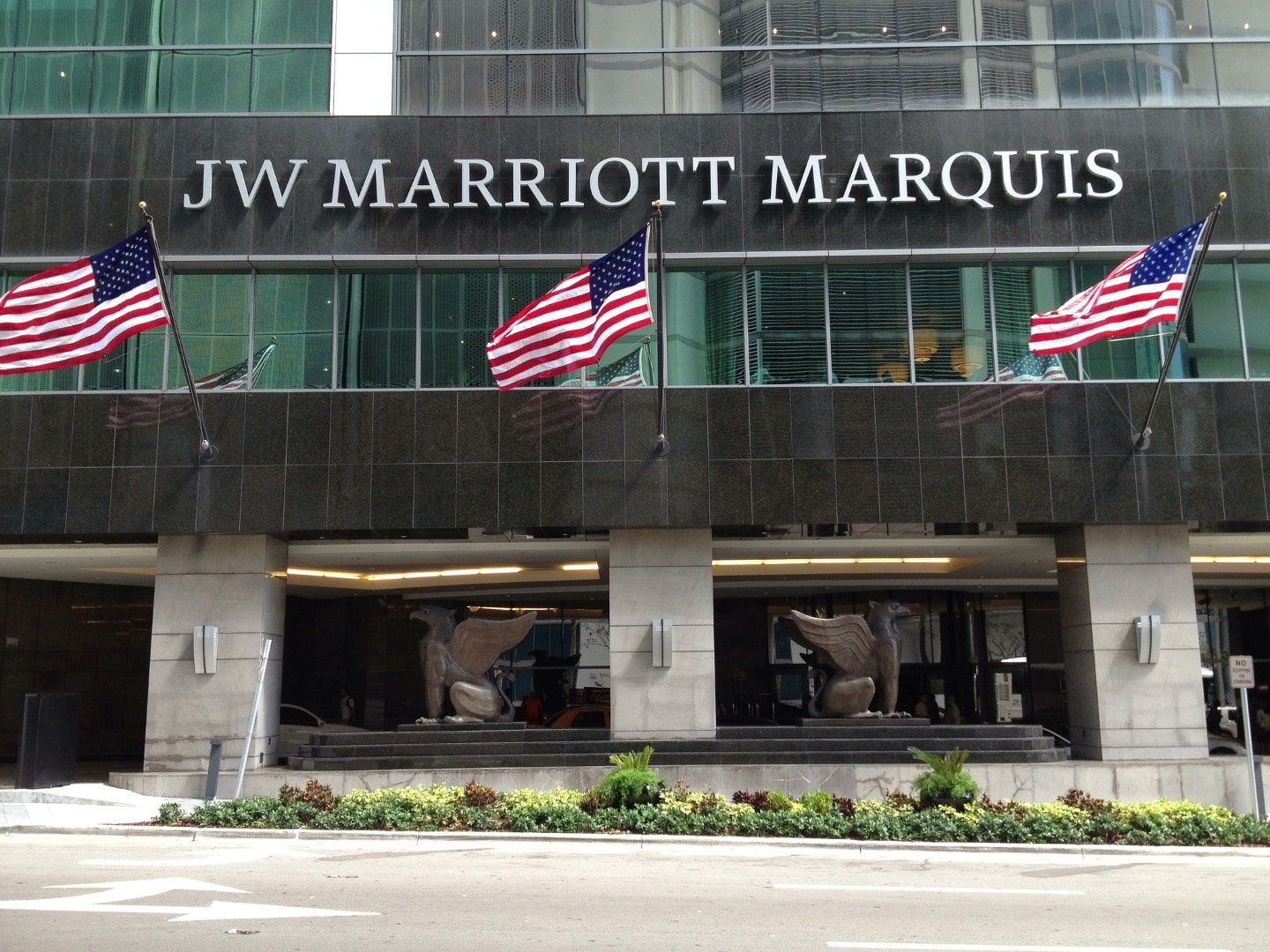