The Hub At Overtown: Second-Ranked Proposal To Develop Block 45

Two bids have been submitted to build a transit oriented development at Overtown’s Block 45.

The Hub at Overtown has been ranked second by a Miami-Dade committee, out of the two proposals.

Potential tenants for the retail include Jackson Bros Ice Cream and a Jazz Club.

75% of units would be devoted to affordable or workforce housing.

Although the committee ranked the proposal second, Miami-Dade’s commission could choose to direct county staff top open negotiations on the second-ranked proposal at a July 10 meeting. A 90-year ground lease is expected to be awarded. 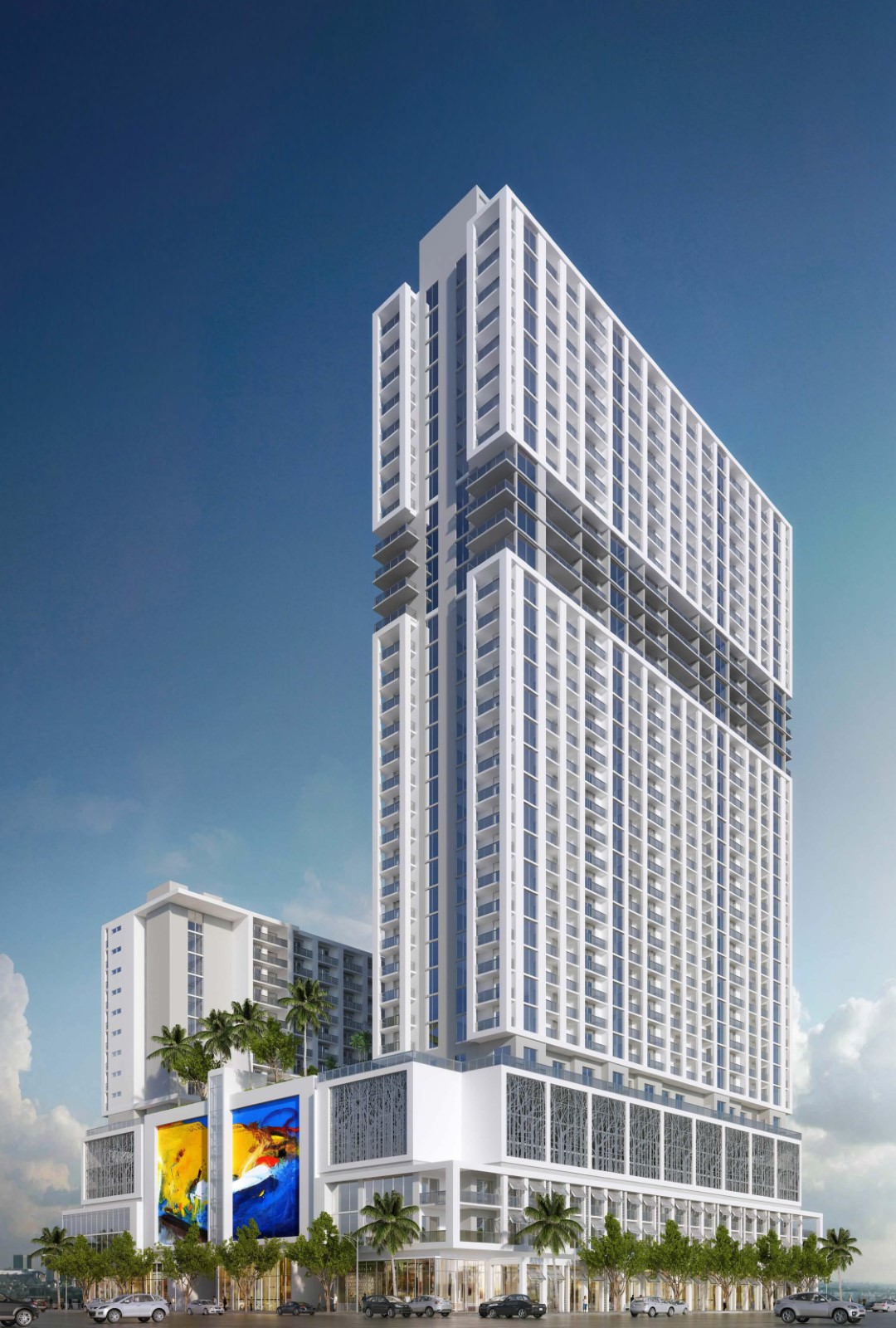 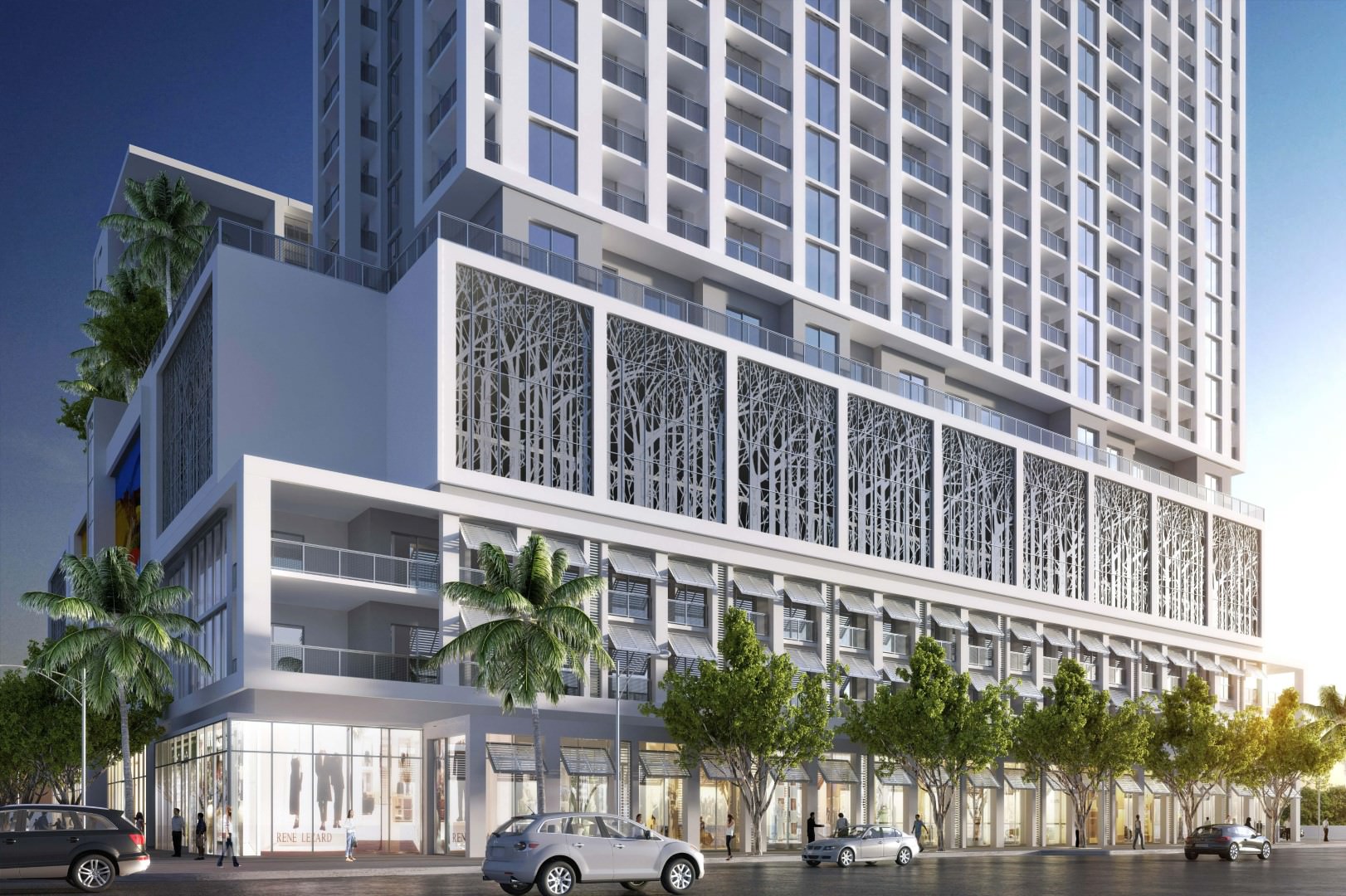 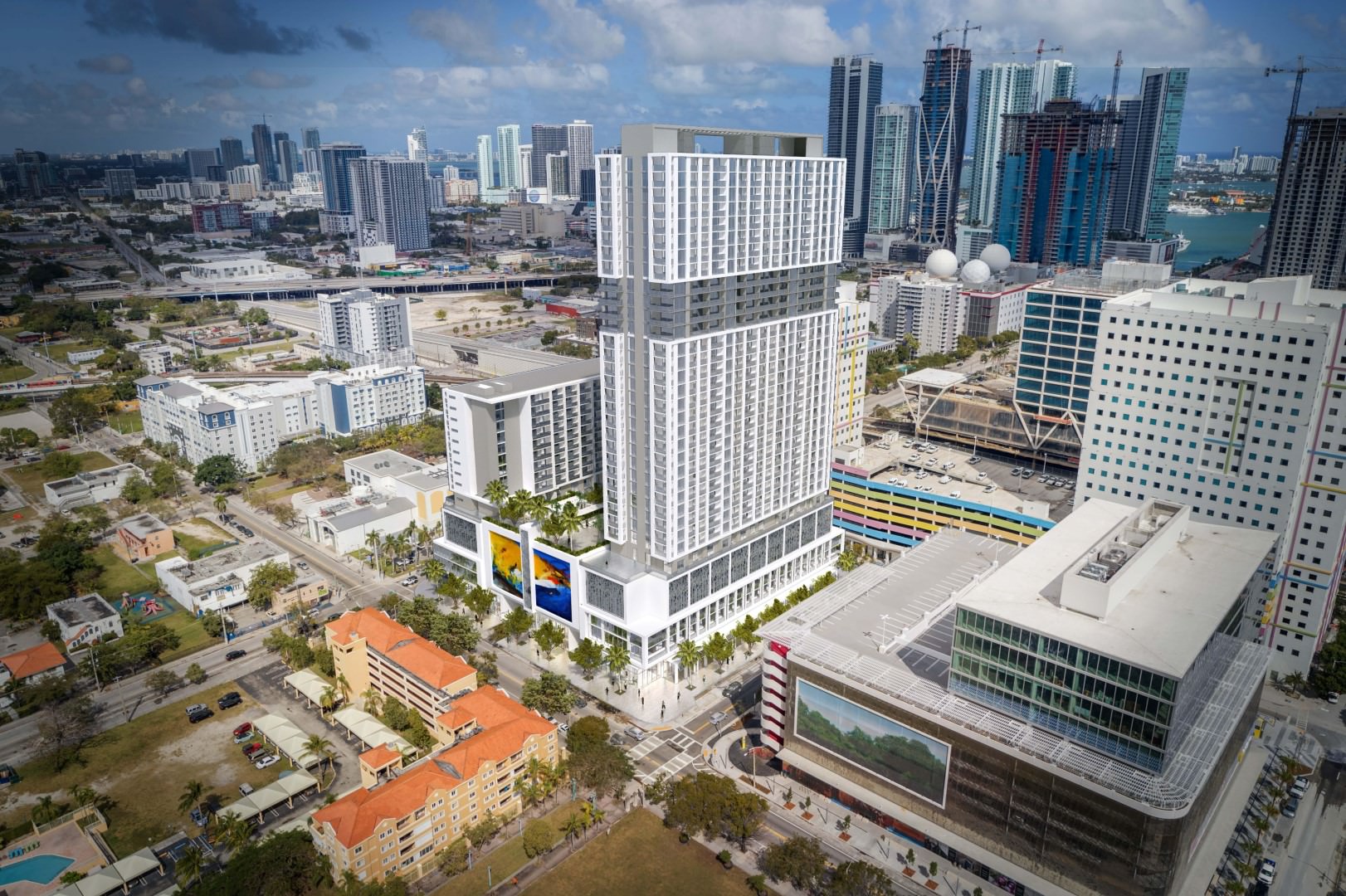 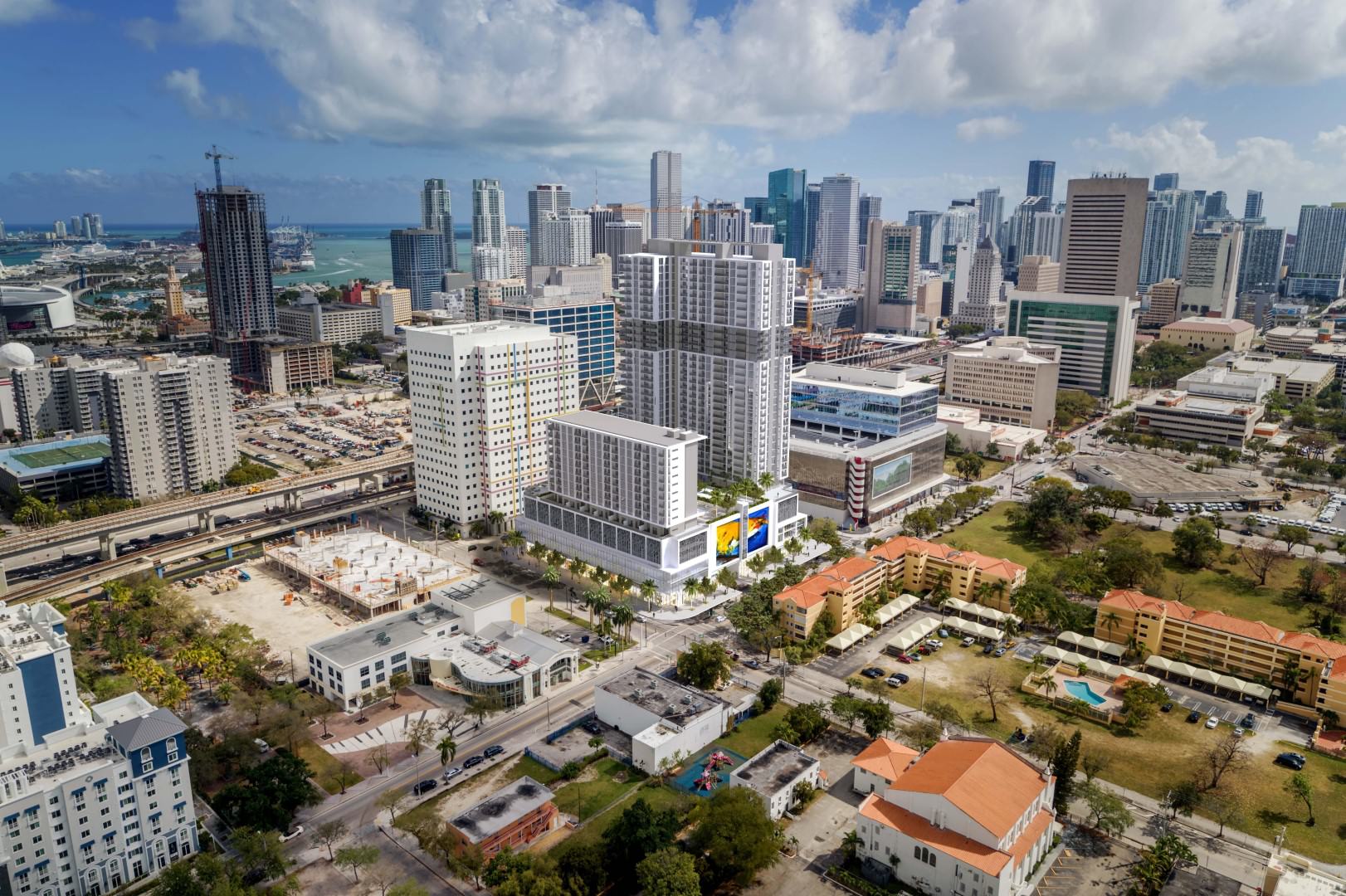 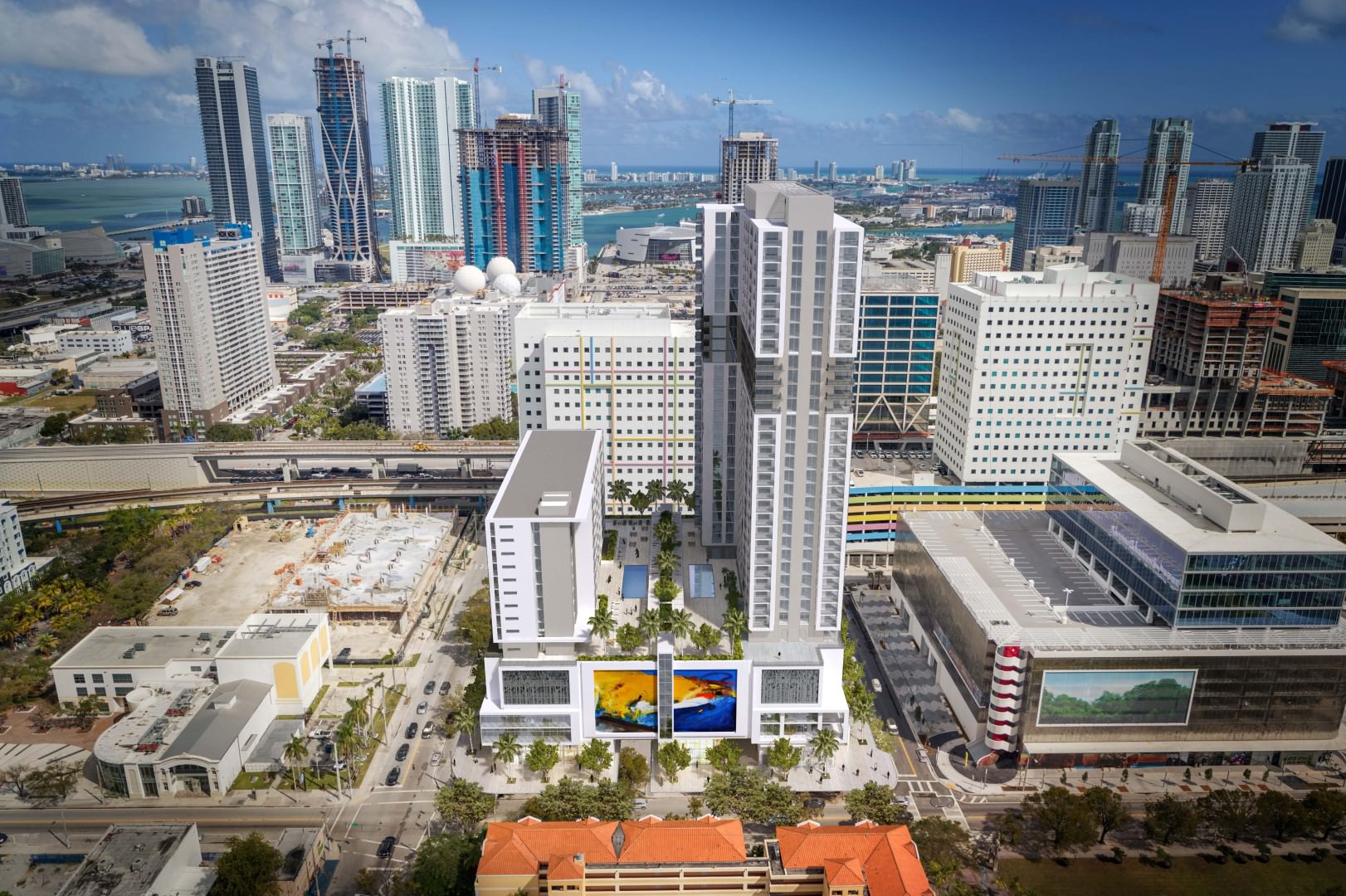