Miami was at the center of the Bitcoin world this week with a giant conference celebrating the cryptocurrency in town.

According to the New York Times, lines to get into the Bitcoin conference in Wynwood stretched for more than a mile on Friday, with a reporter saying it was the largest crowd they had witnessed since the pandemic.

Blockchain.com said it is moving its U.S. headquarters from New York to Miami. Up to 300 jobs will be created in the city over the next 18 months, at an average salary of $110,000.

Twitter’s Jack Dorsey and Snapchat’s Evan Spiegel at Dave Grutman’s Swan in the Design District this weekend (via Grutman’s Instagram): 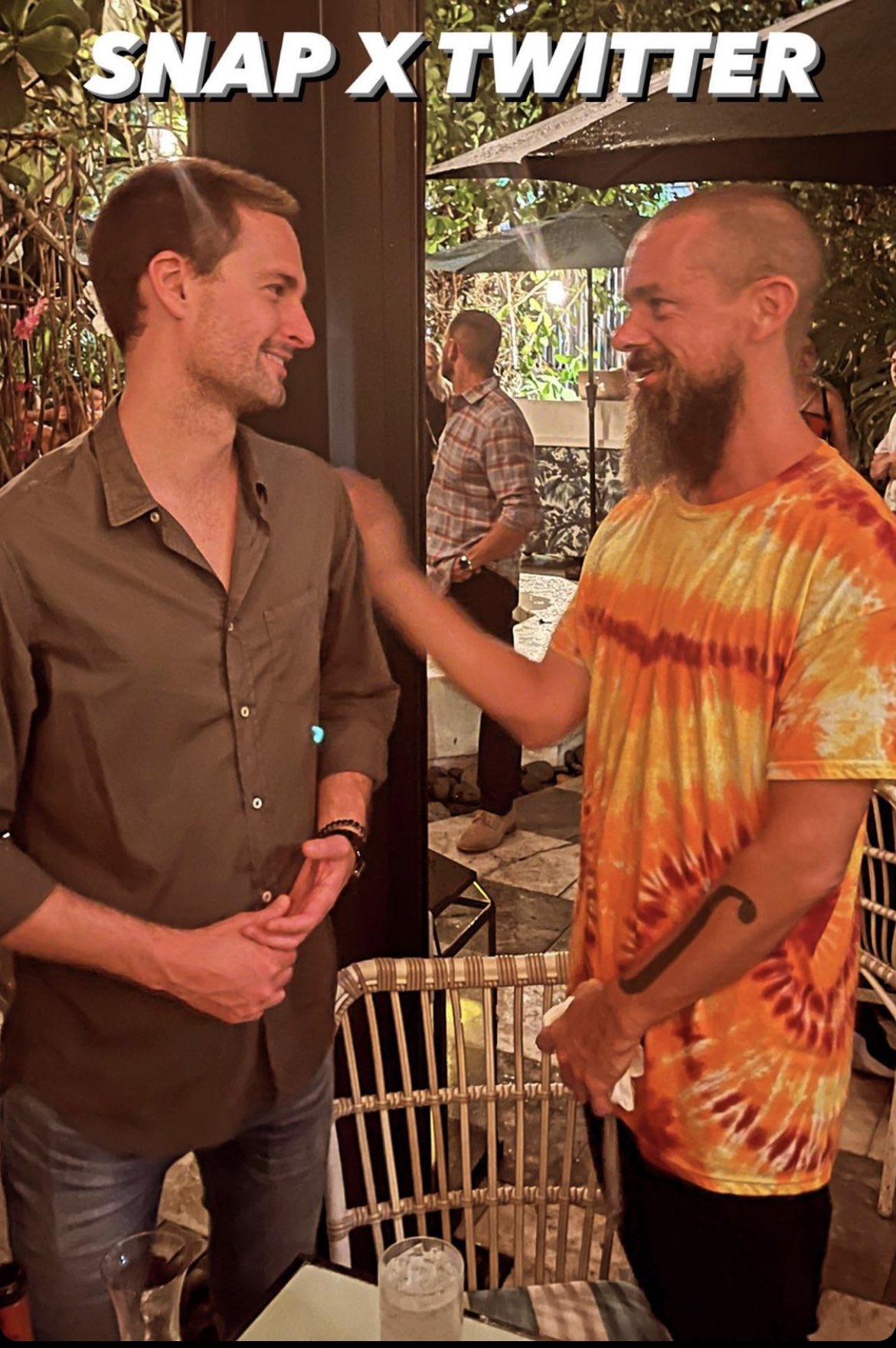