The Oasis Wywnood has announced that it will open next month.

The 35,000 square foot outdoor space will span an entire block in Wynwood.

“We believe that the Oasis is going to be the new cultural epicenter of not only Wynwood, but also Miami and South Florida,” said Erik Rutter and David Weitz, developers of the venue, in s statement.

A total of six food and beverage options will surround an outdoor courtyard. Options will include Italian, Asian, Mexican, Pizza, Fried Chicken, and Mediterranean venues.

An indoor lounge called Huacachina will feature nightly DJs. There will also be an outdoor tower bar at the center of the property.

Spotify will have their Latin America headquarters office on the property. There will also be several retail shops, including a cafe and fitness studio.

The food and beverage areas will be open until midnight daily on both weekdays and weekends. 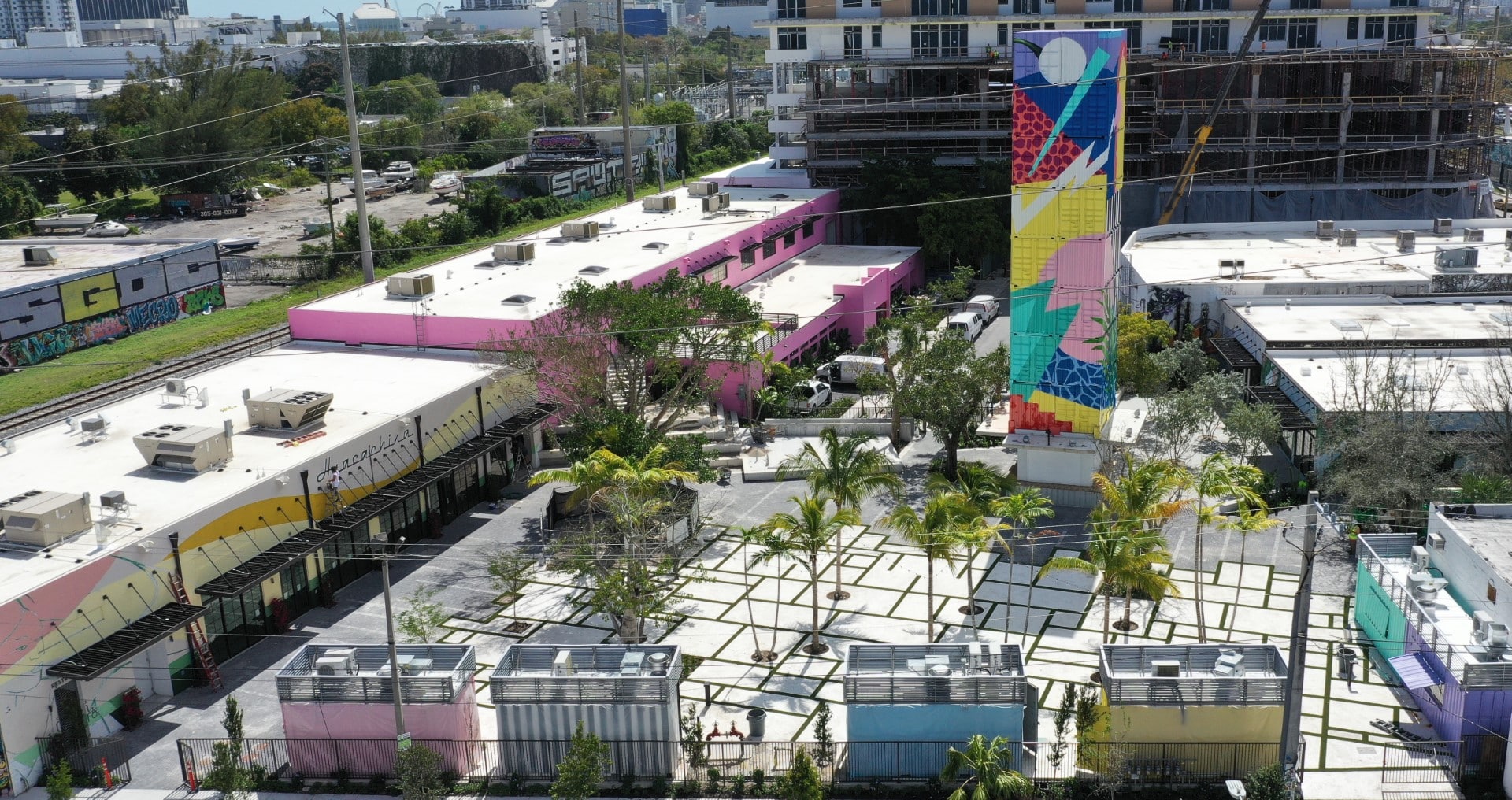 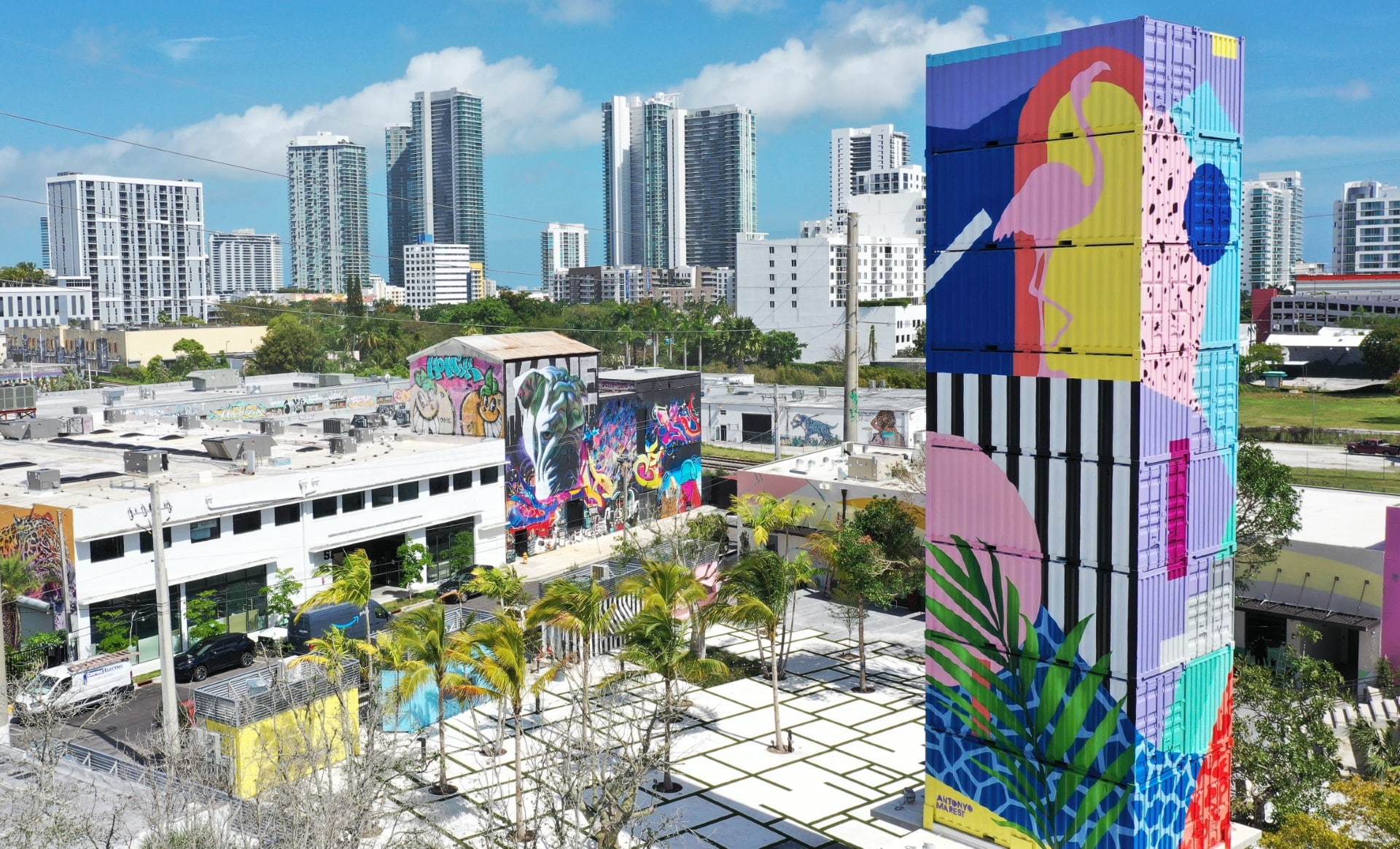 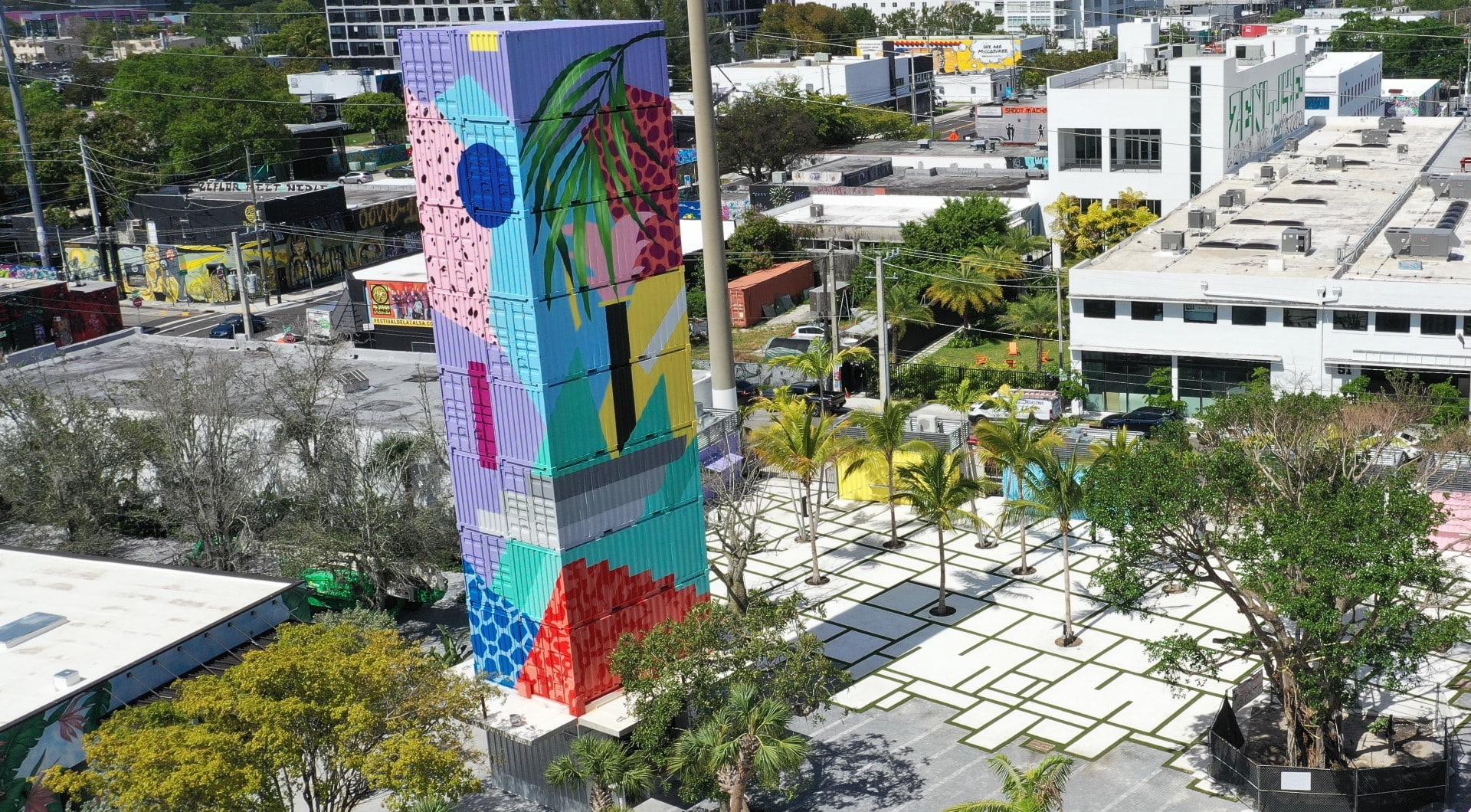 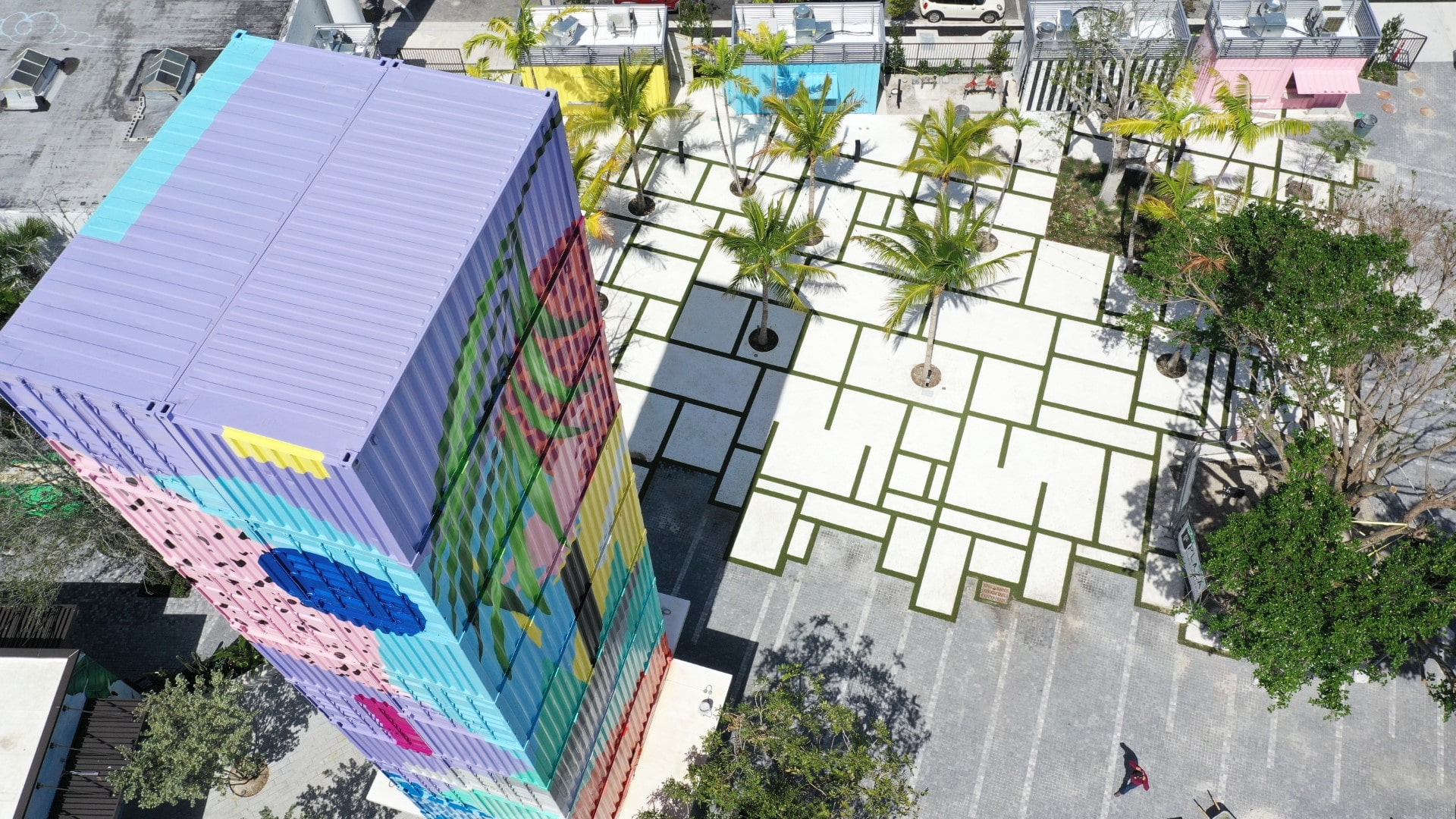 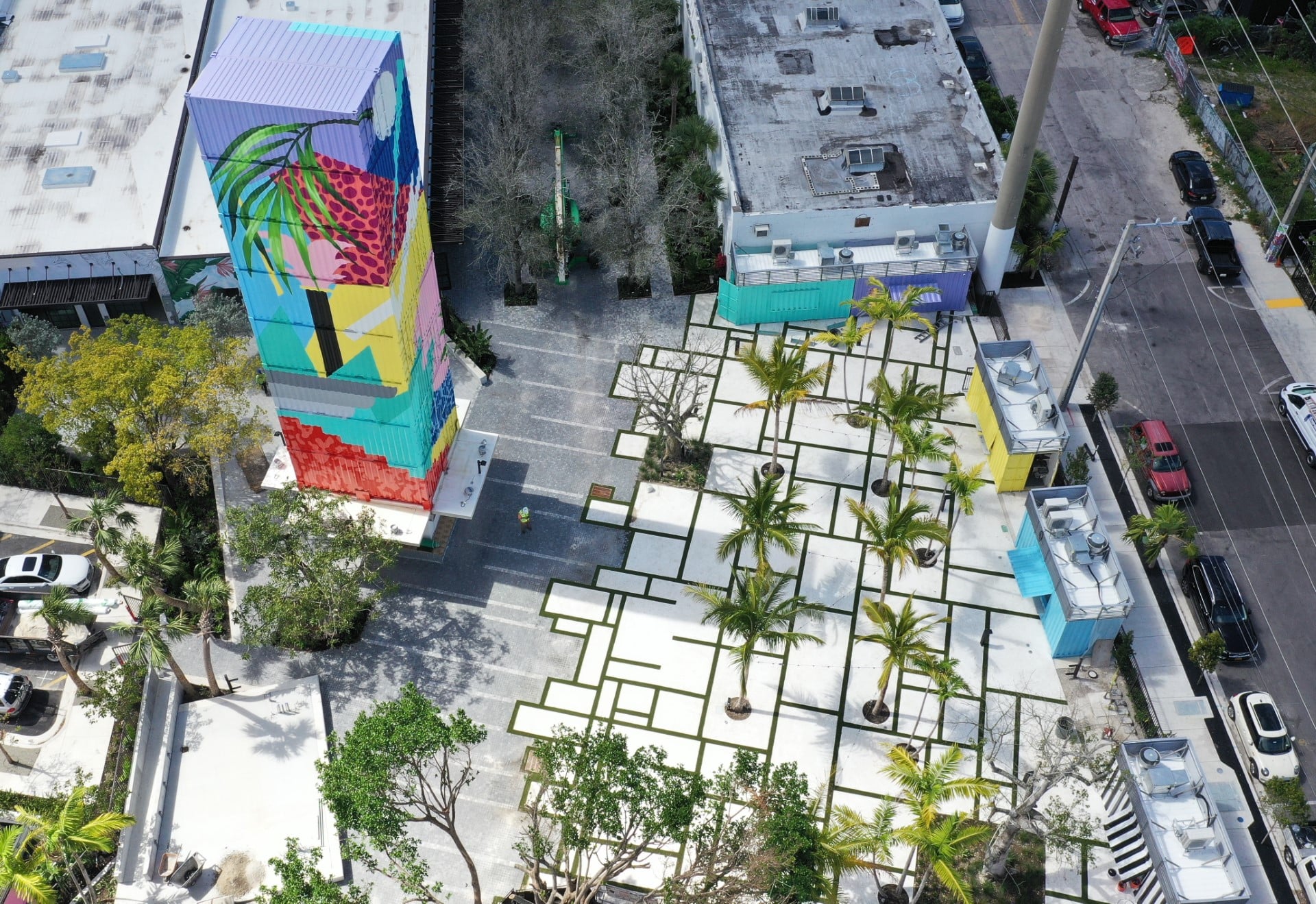