The Perigon has just launched sales in Miami Beach, becoming the first ever condo tower in the city designed by Rem Koolhaas’s OMA.

Here’s how the architecture is described in a press release:

OMA designed the building as a series of “towers,” rotated to orient and enhance views from all residences toward the Atlantic Ocean, while also optimizing views of Biscayne Bay and the Miami skyline overlooking Miami Beach. The towers are merged and lifted into a singular form that responds to the panoramic views and frees the ground-plane below, creating the appearance that the building is only gently touching the ground. The resulting reduced footprint maximizes space for the gardens below. A subtle contrast in shape between the towers—organic meeting orthogonal—highlights their juxtaposition.

Mast Capital and Starwood Capital Group are the developers.

Completion is scheduled for 2025. 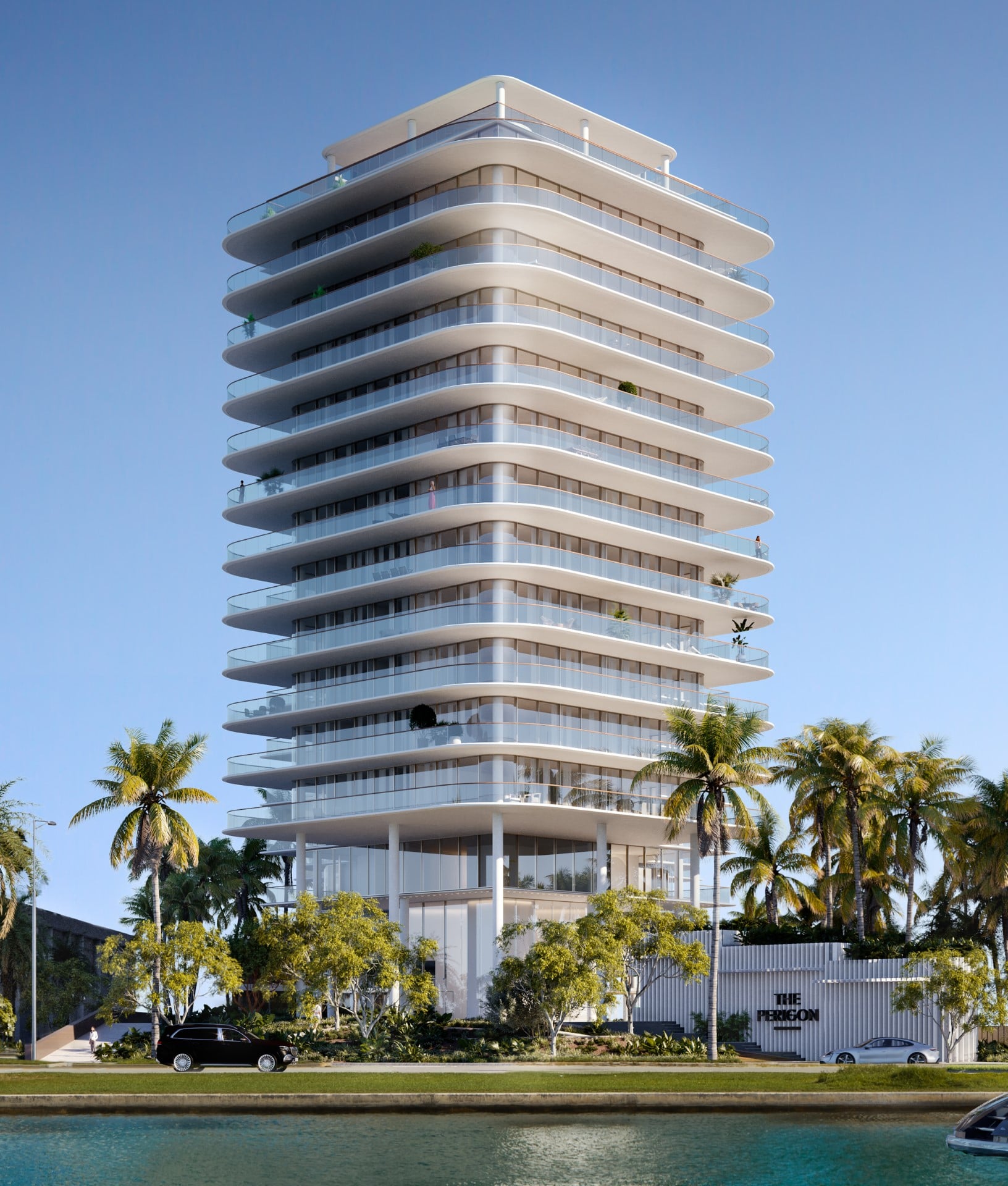 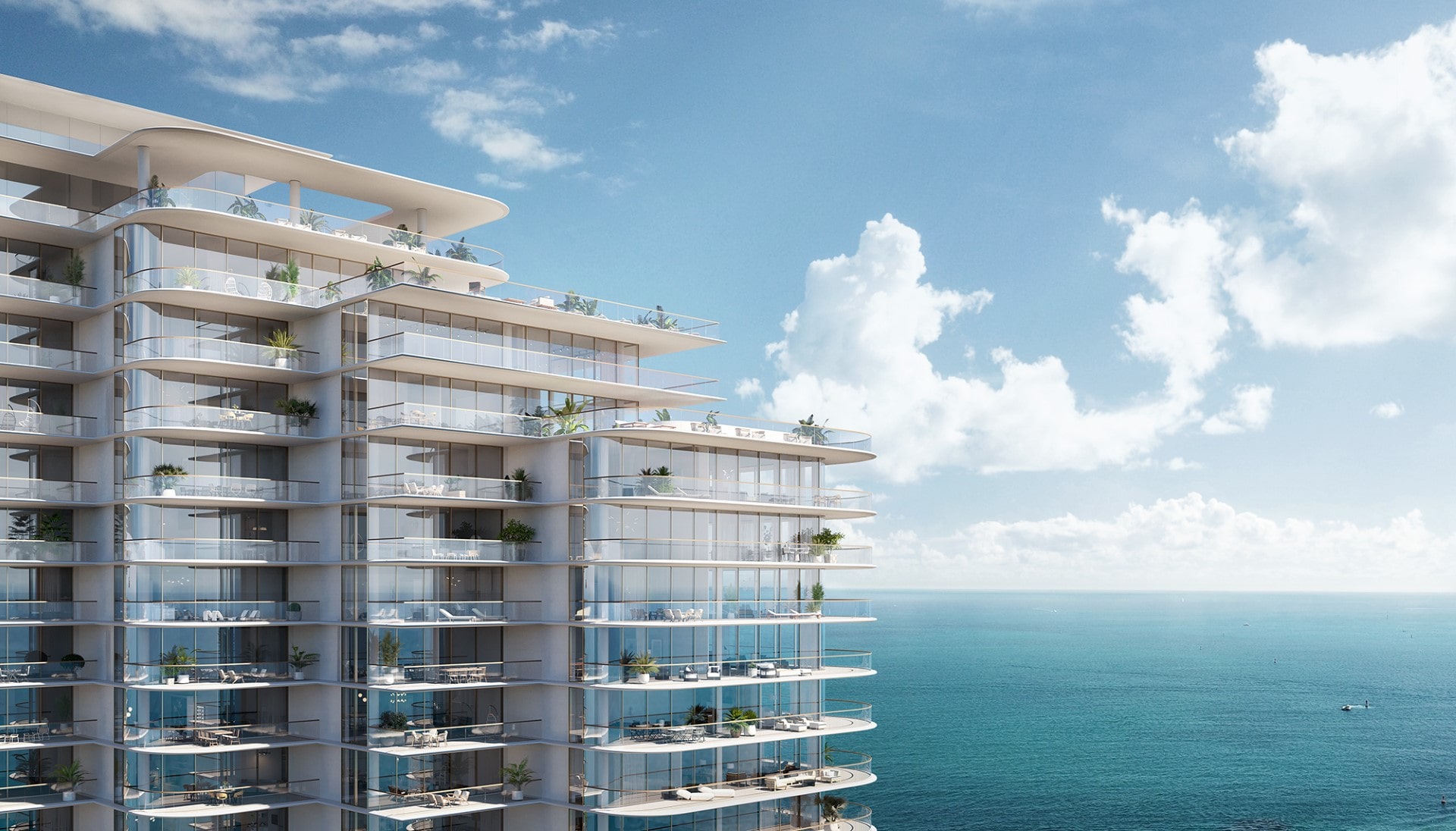 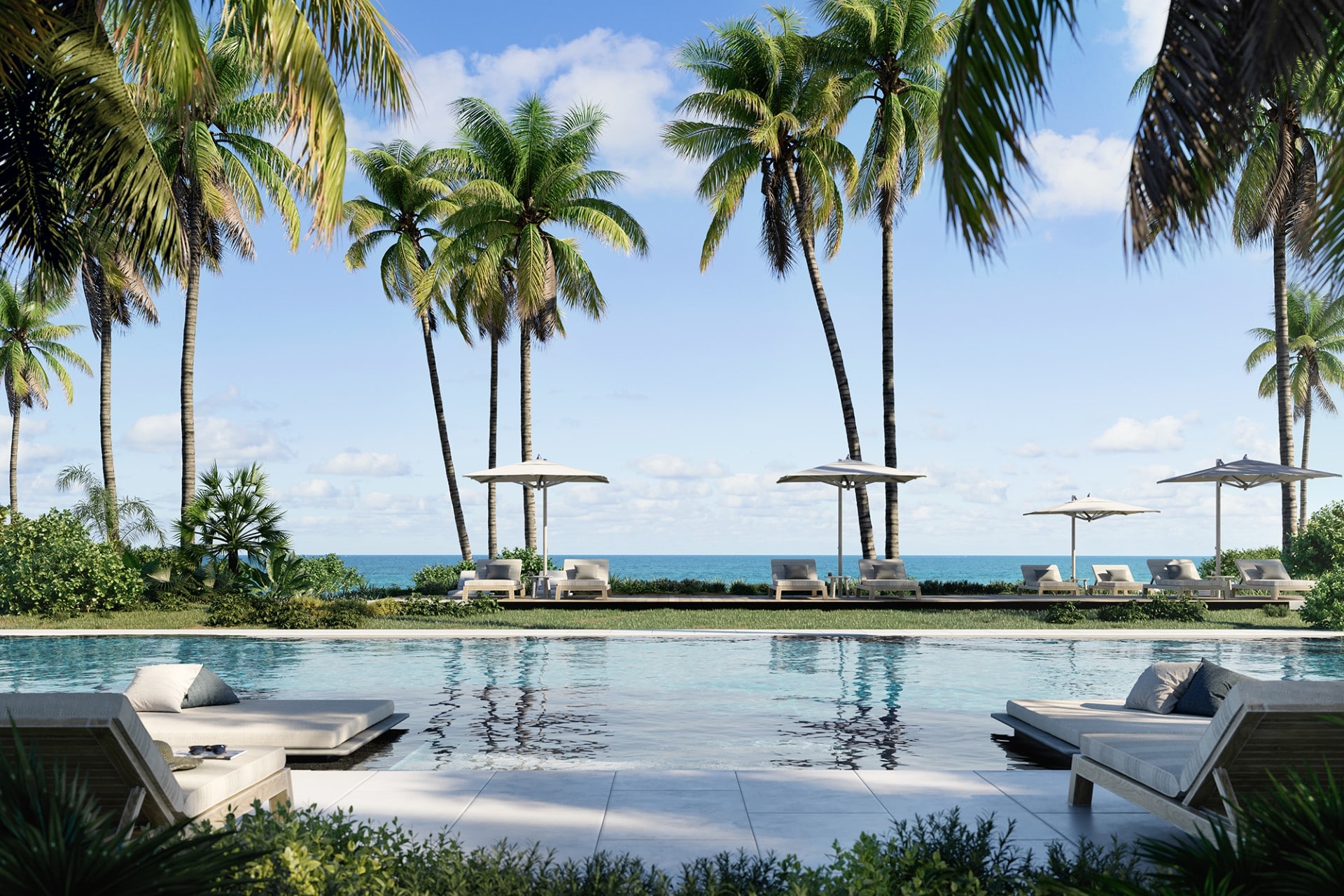