In South Beach, The Raleigh is undergoing a gut renovation overseen by Tommy Hilfiger.

It will become a private membership club, similar to Soho House. Overall, the number of rooms will be reduced from 105 to 87 to make space for the club.

The hotel was sold to Hilfiger in 2014 for for $56.5 million. Hilfiger won approval from the the Miami Beach Historic Preservation Board in 2015 to renovate the building, which dates back to 1940, according to The Real Deal.

A new two story addition with a basement is being added, designed by Touzet Studio, according to Curbed. It will include a cafe, gym, recording studio, screening room, a nightclub/lounge, guest rooms, and a roof deck. 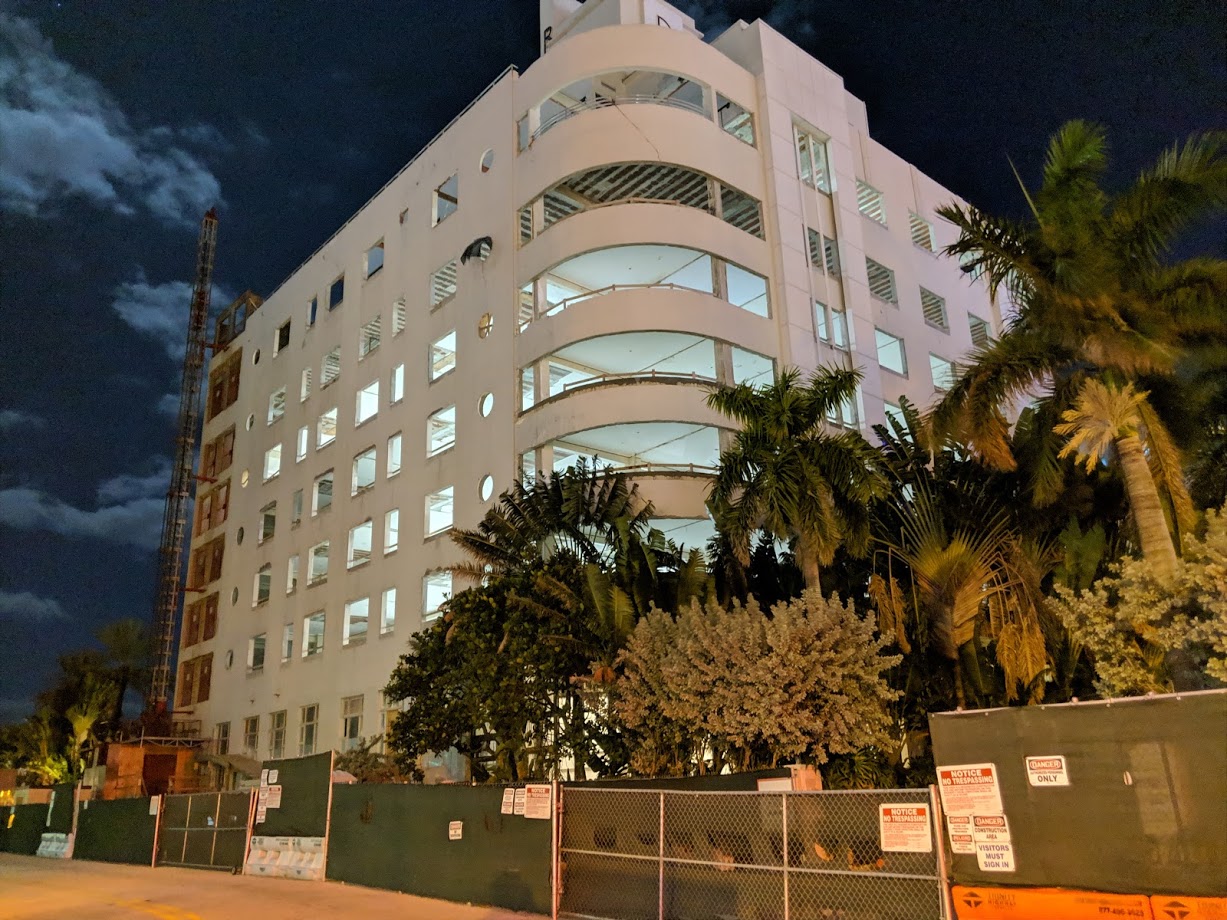 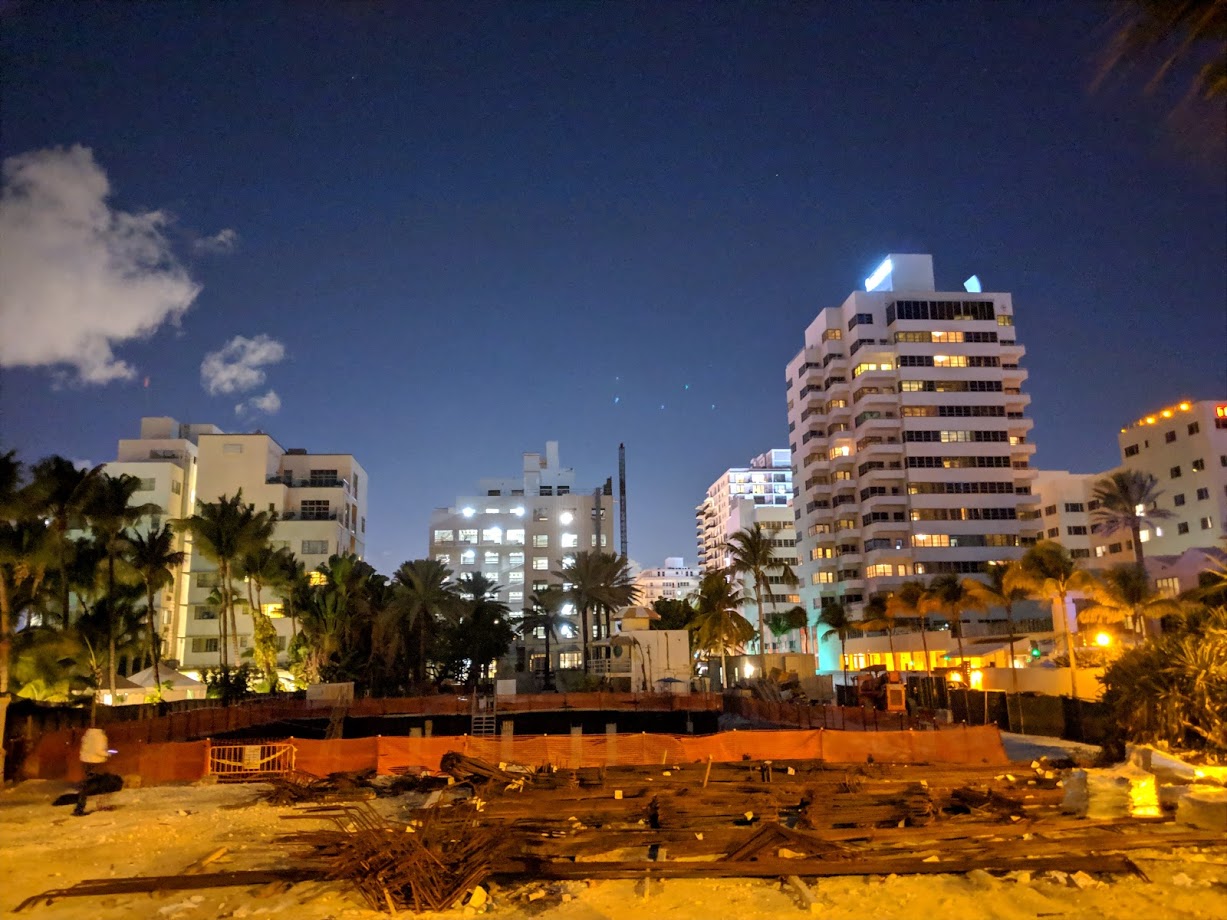 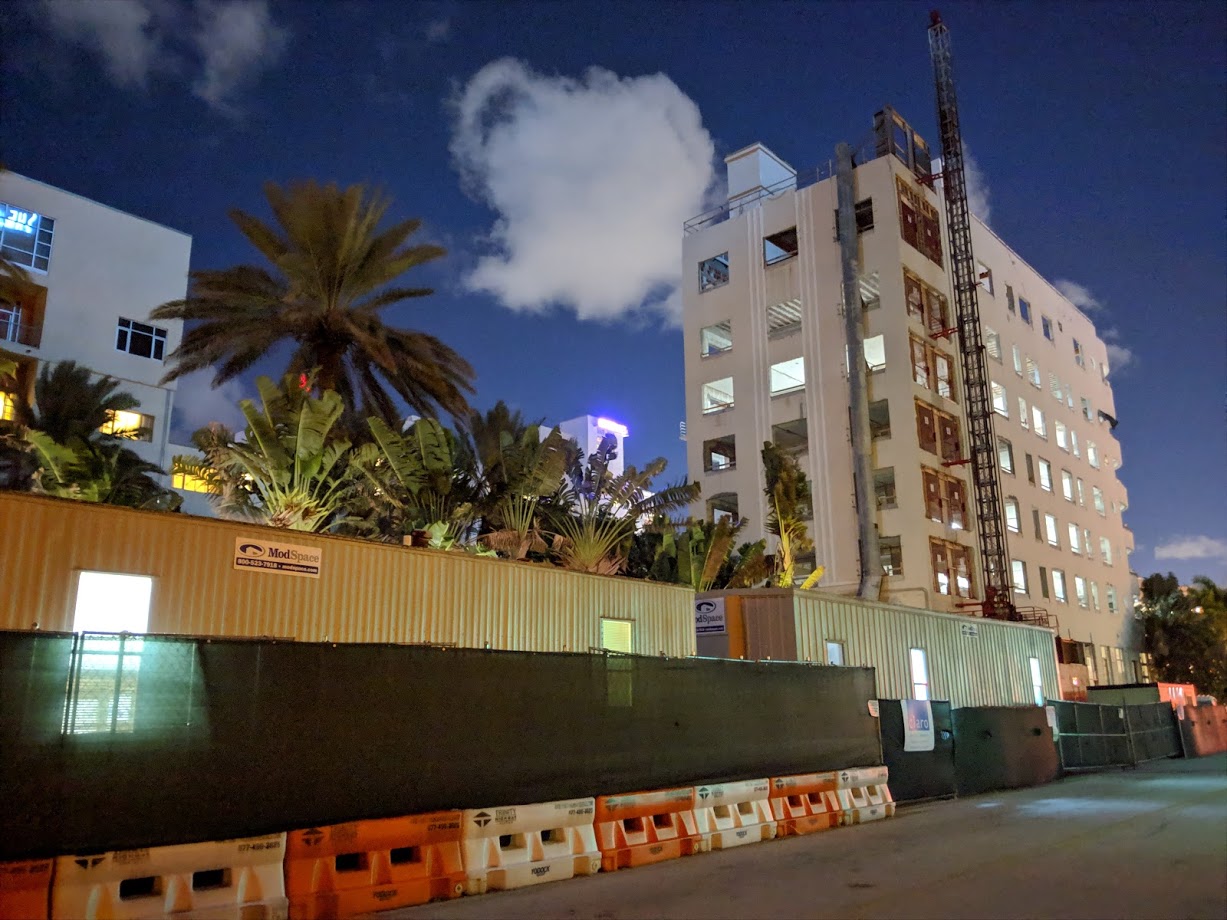 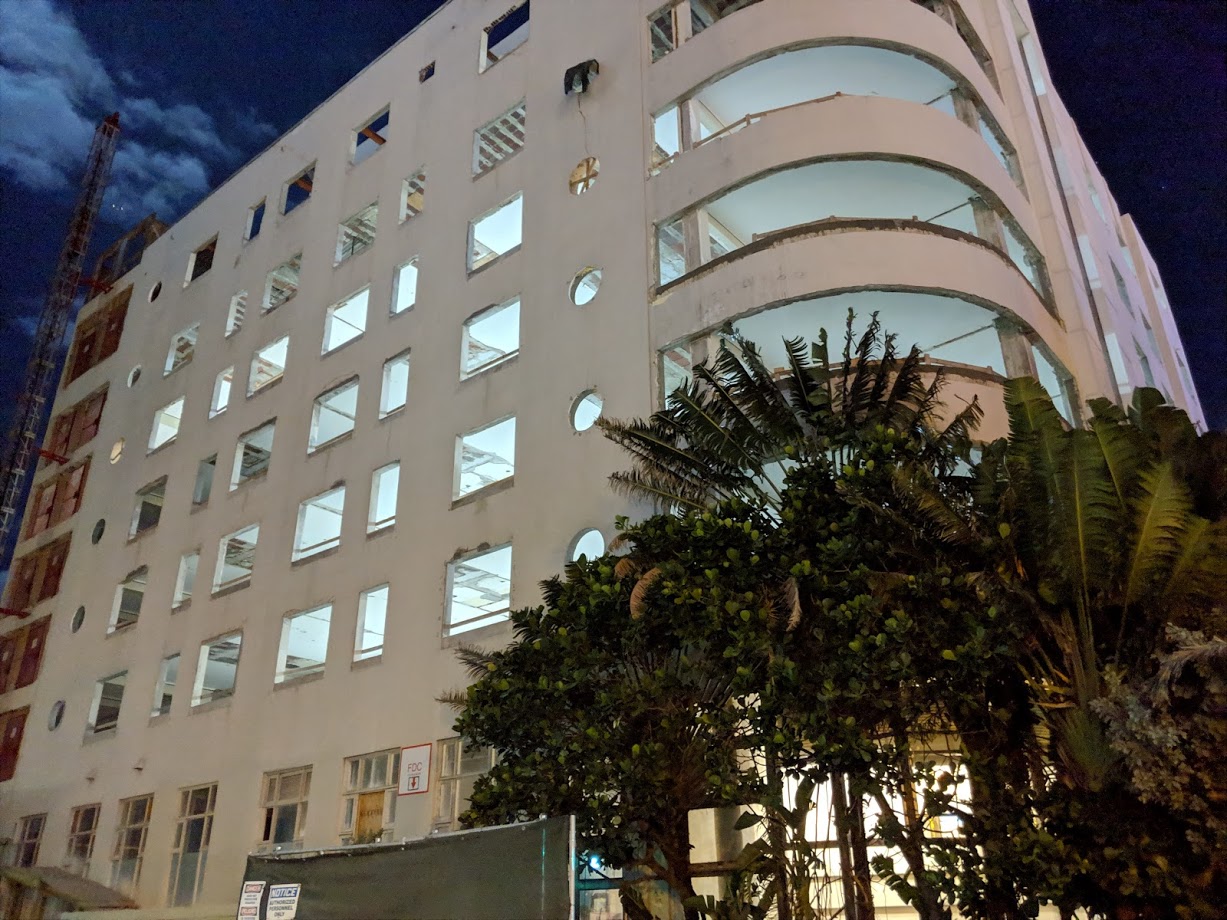 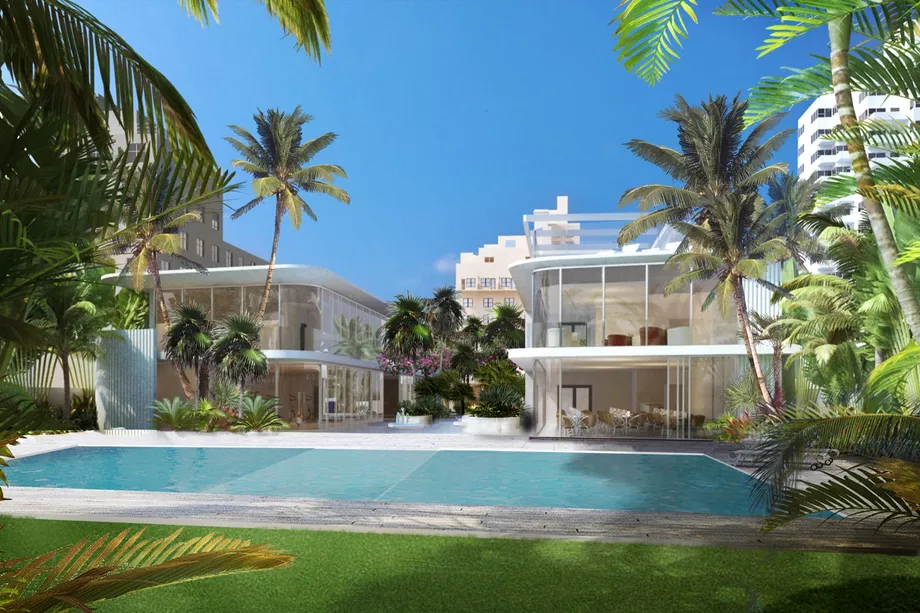