The Rider Planned In Wynwood With 130 Residential Units

A developer has just filed plans for another project in Wynwood, called The Rider.

The Rider is planned to rise 8 stories and include:

The garage fronting the FEC Railway will be screened with salvaged railroad rails, repurposed in staggered vertical pattern. The rails will be patinated from use and are expected to further weather and oxidize over time. An additional fabric screen will be mounted behind the rails to further obscure the garage and interior lighting fixtures from the street, a letter from the developer’s lobbyist said.

Deforma Studio is the architect.

Mohawk at Wynwood is located directly to the west of The Rider site, and Midtown Miami is across the street.

Rilea Group is the developer of both Mohawk and The Rider.

A hearing before the Wynwood Design Review Committee is scheduled for October 12. 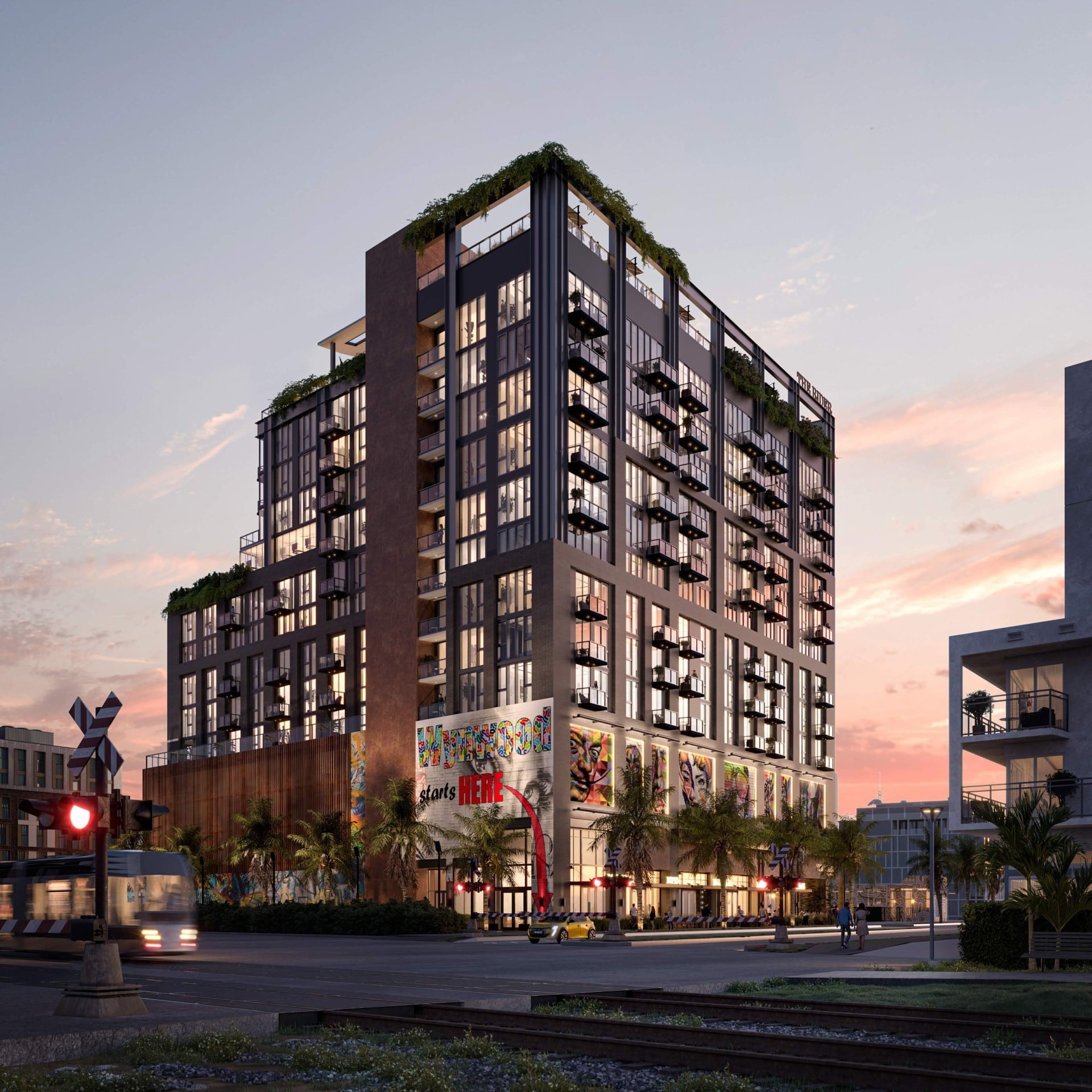 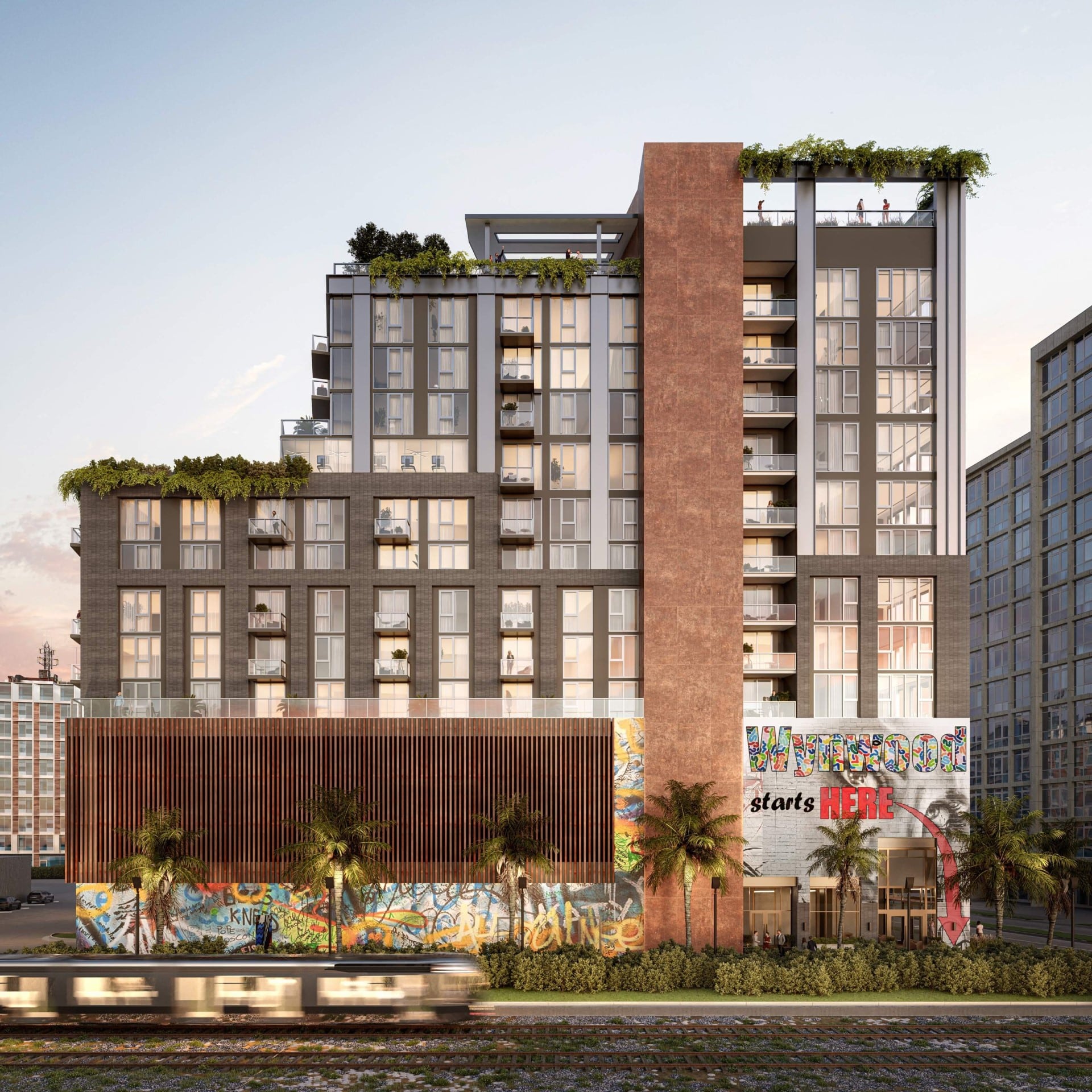 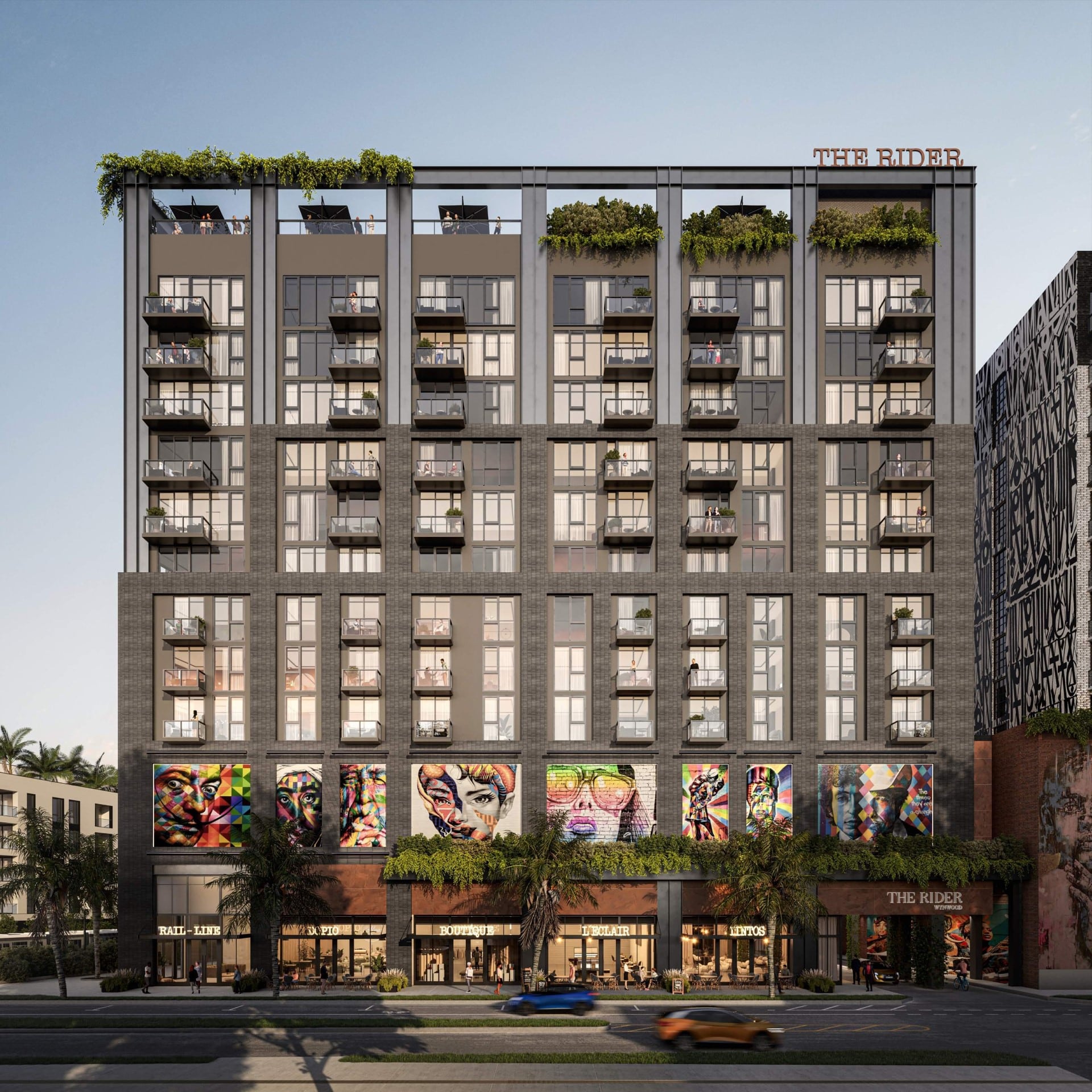 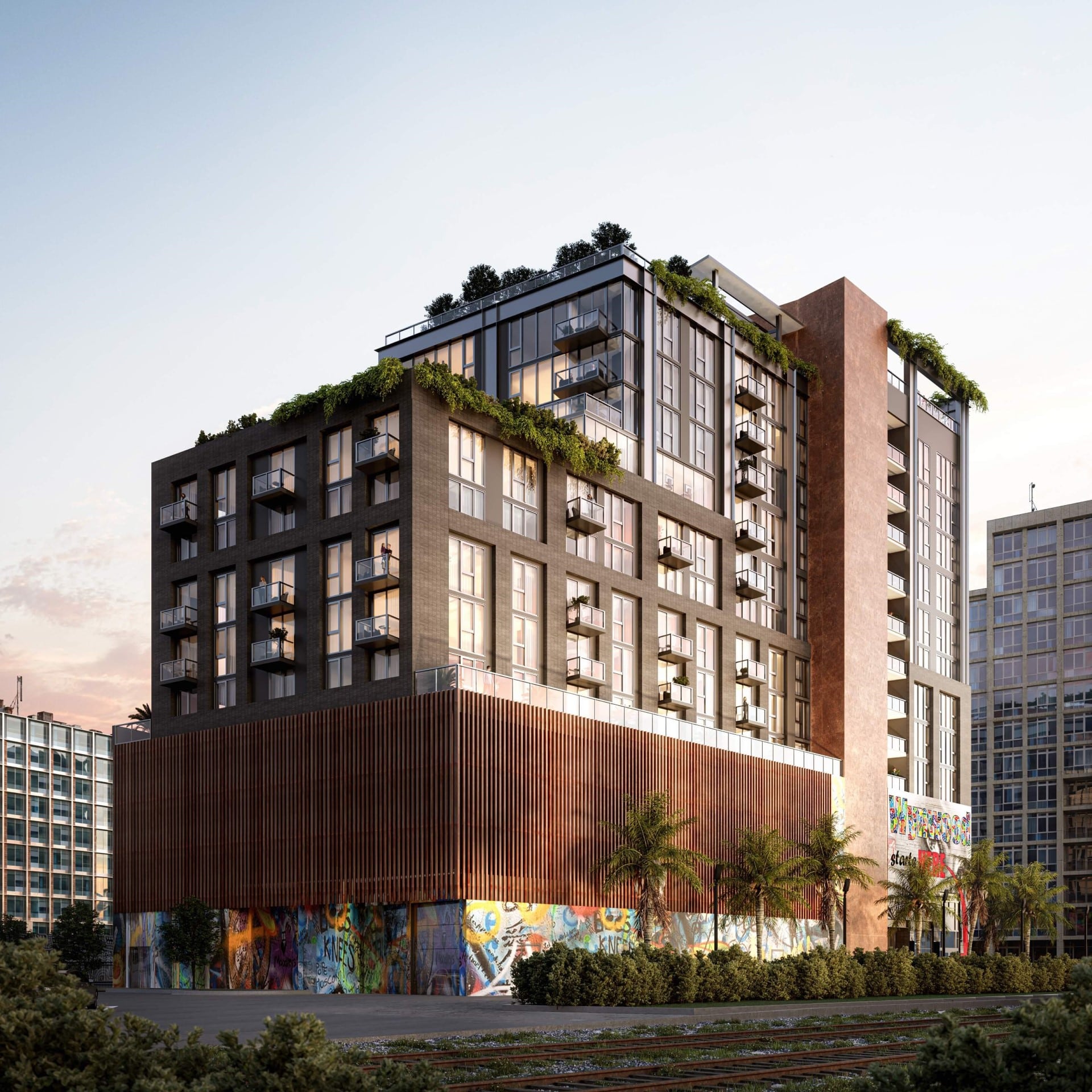