The Standard Residences In Midtown Miami Files For Construction Permit

The Standard Residences in Midtown Miami has applied for a construction permit.

Miami Building Department records show that the permit was applied for on December 6, with the full plans filed on December 14.

Cavossa Management is listed as the contractor on the permit, which is already in review.

According to the permit, 228 living units are planned, along with 11,000 square feet of retail.

The Standard will also include a rooftop lounge and 34,000 square feet of amenity space, according to previously released marketing information.

Earlier this year, the developer said that 70% of the project’s 228 residences have already been sold, with units continuing to sell “extremely well.”

Rosso Development, founded by Carlos Rosso, is the developer. 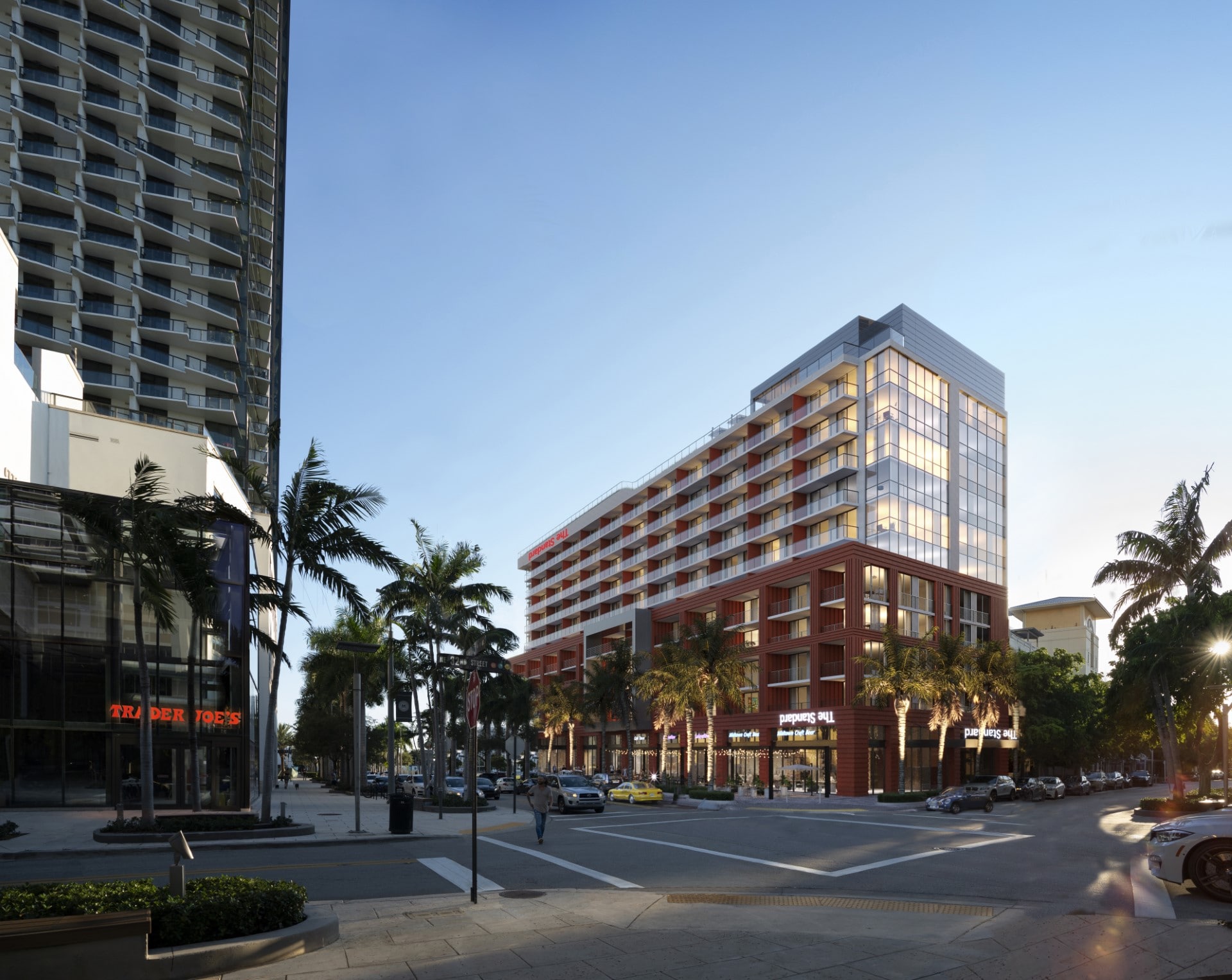 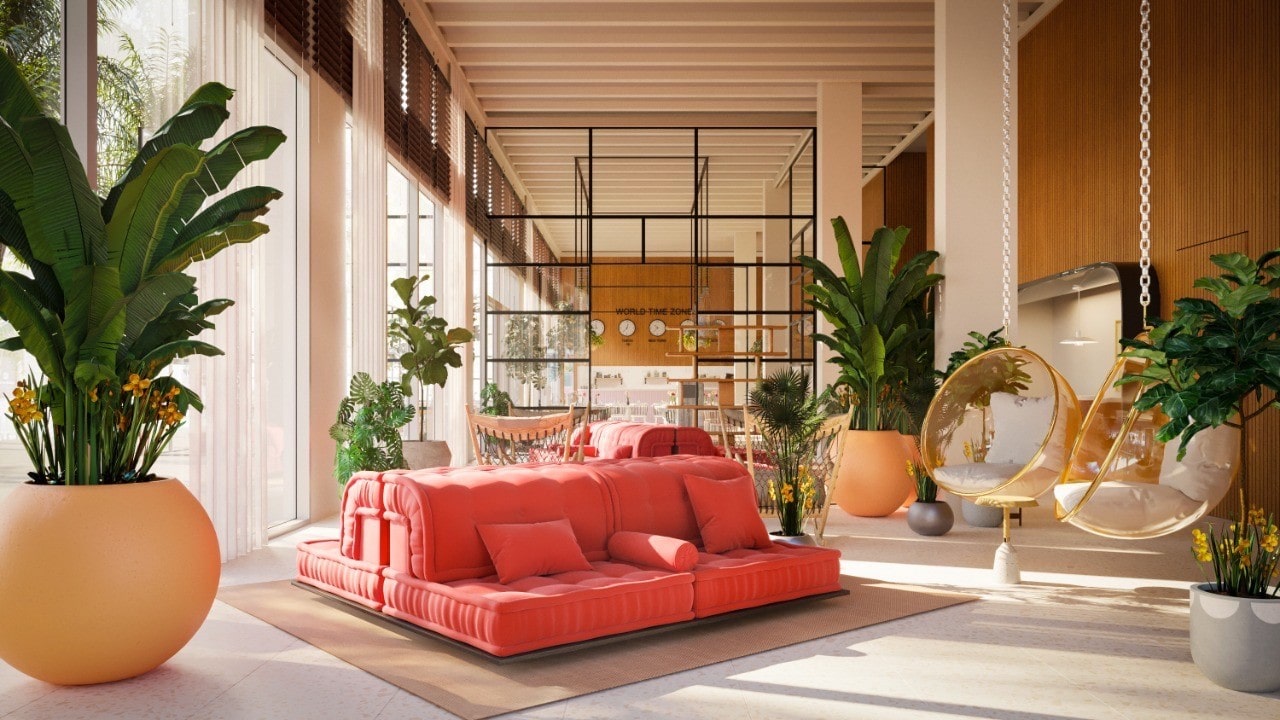 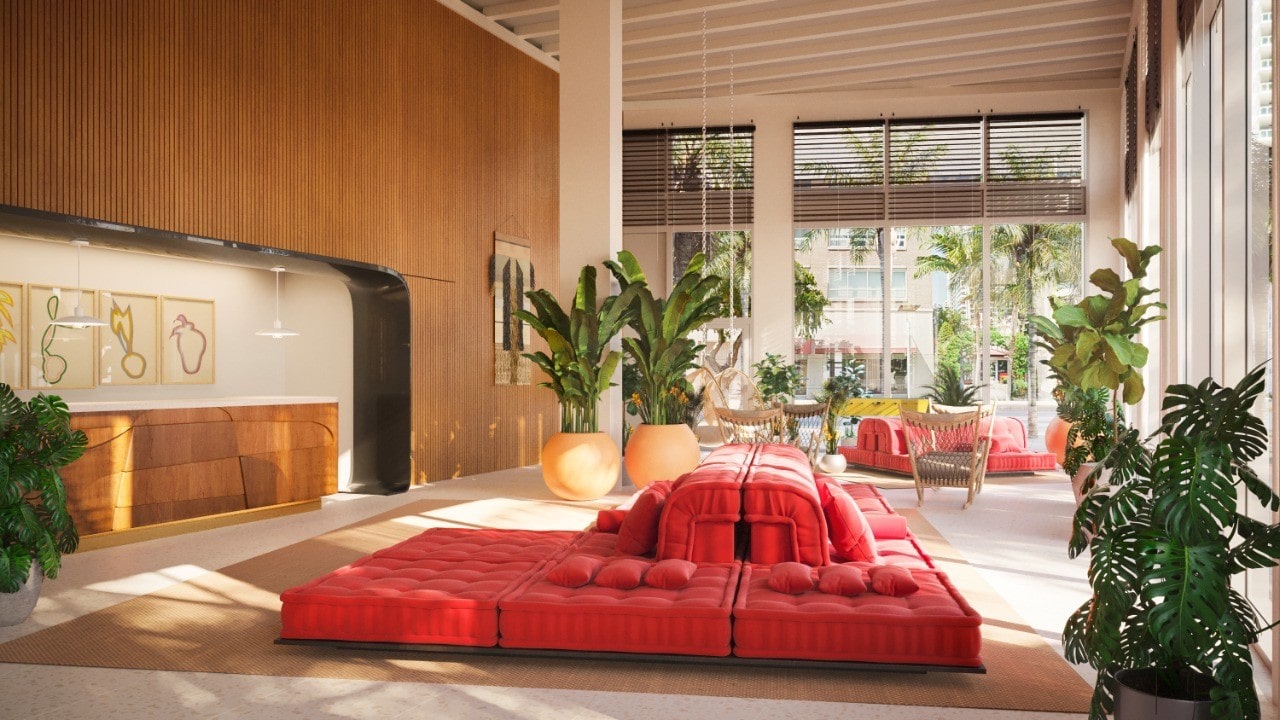 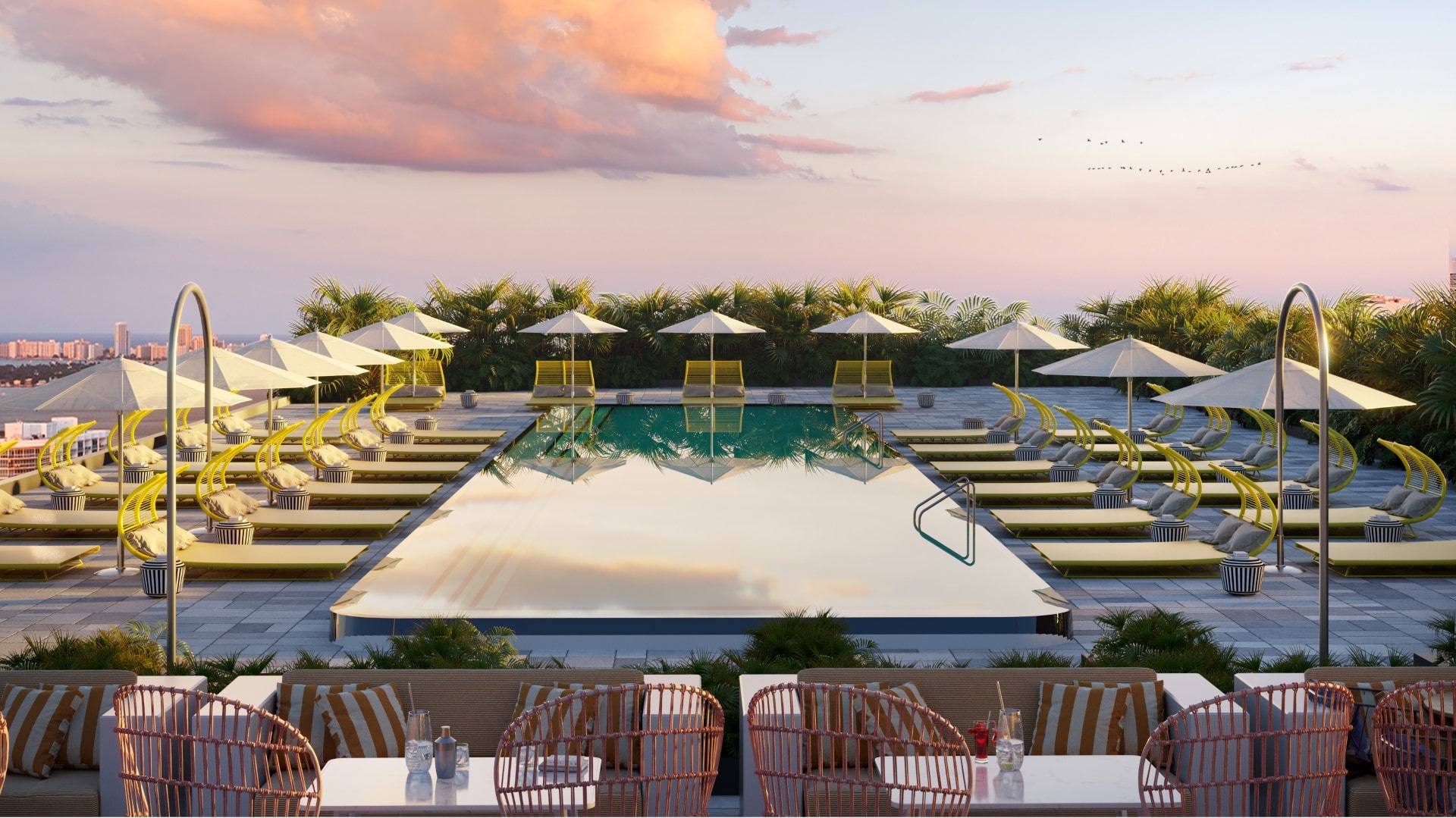 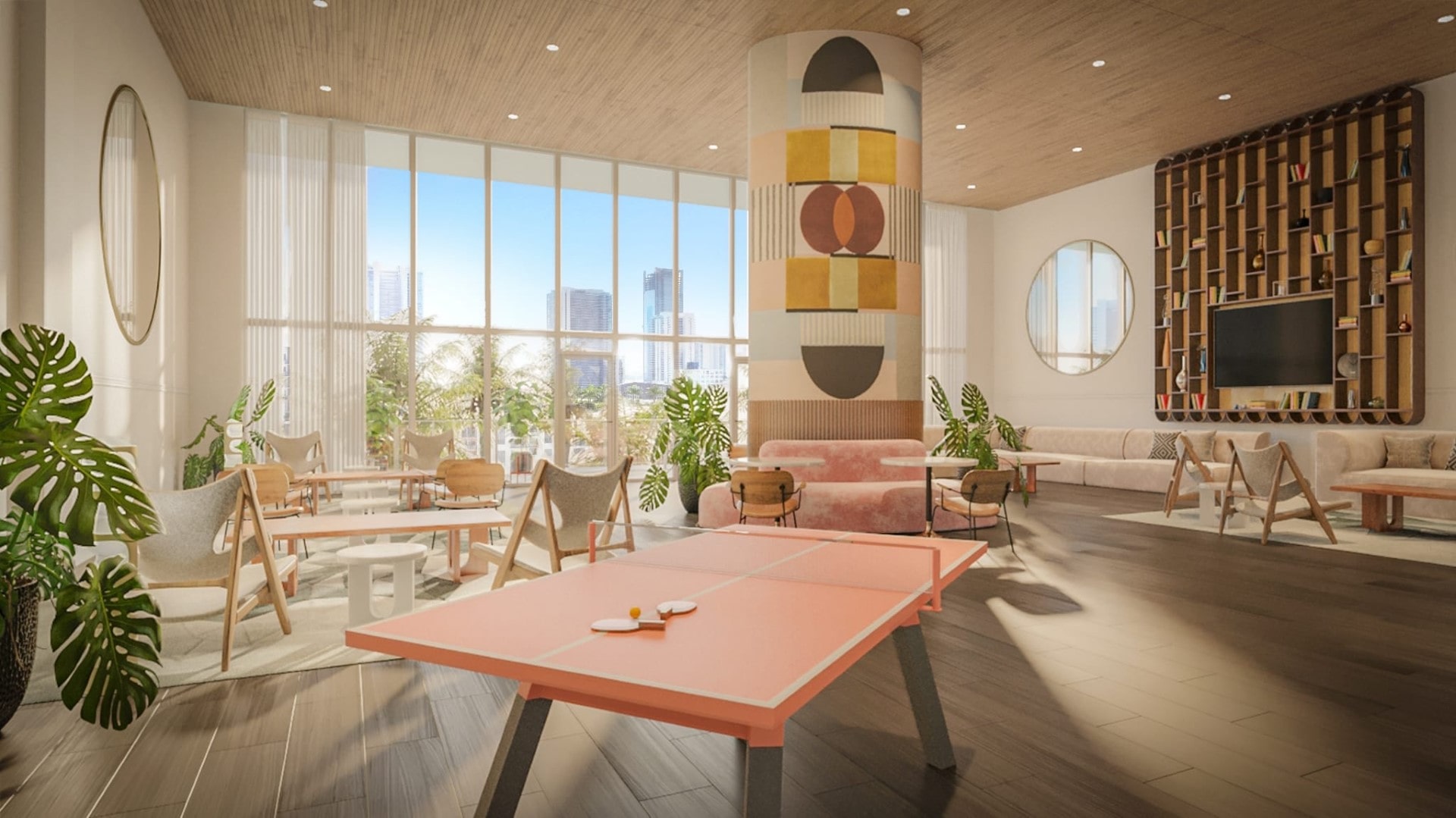 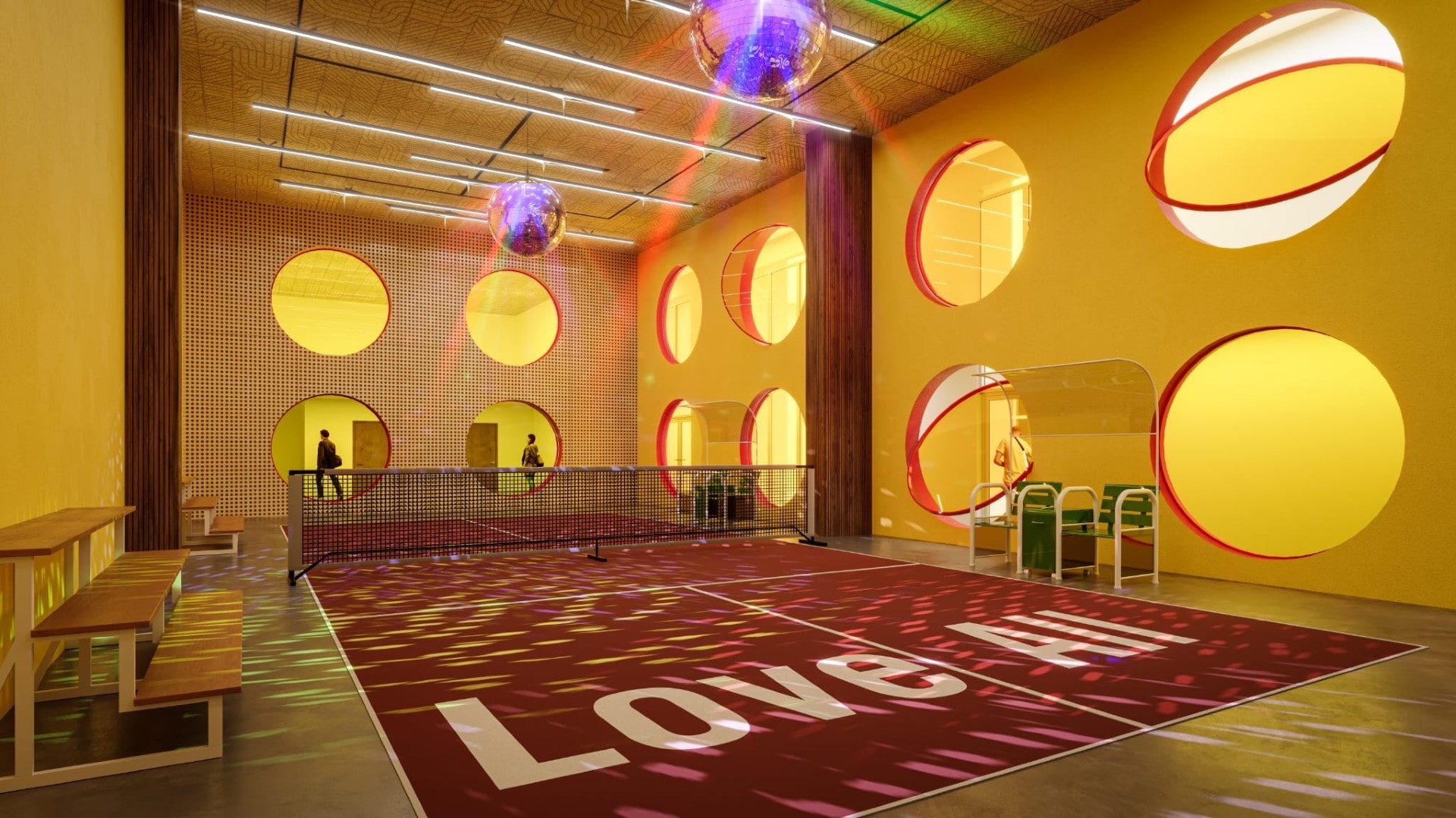 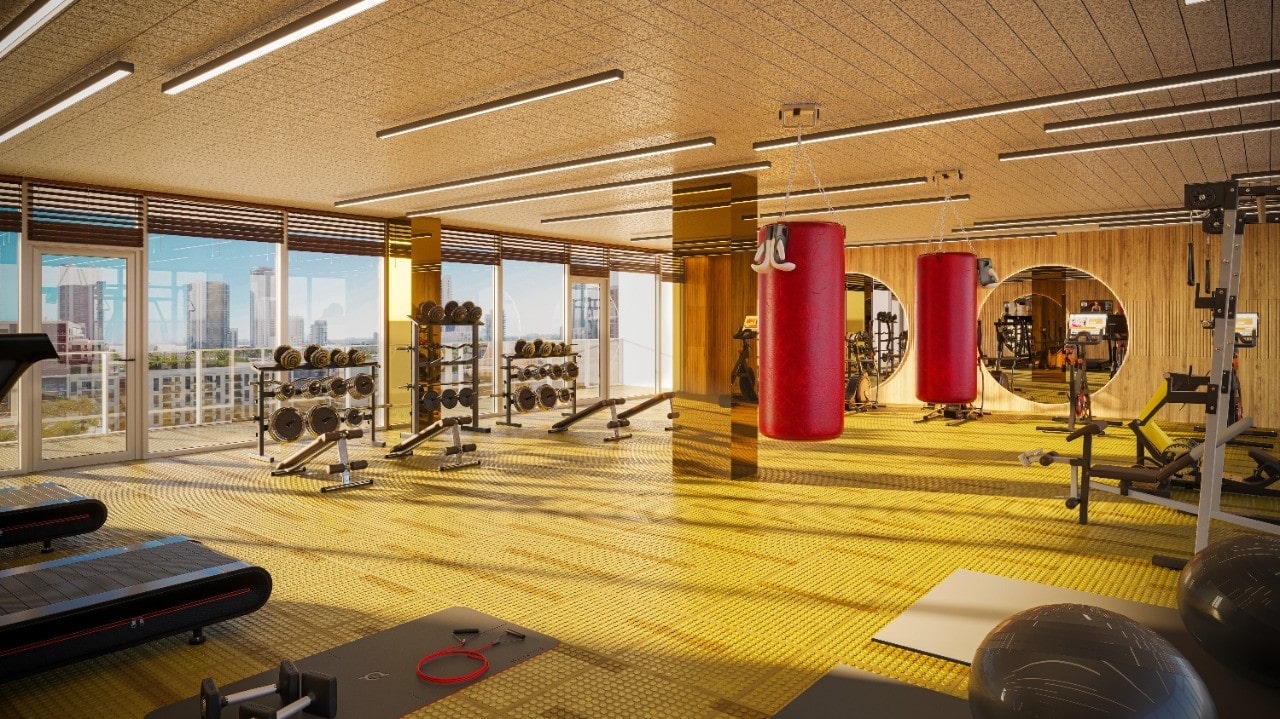 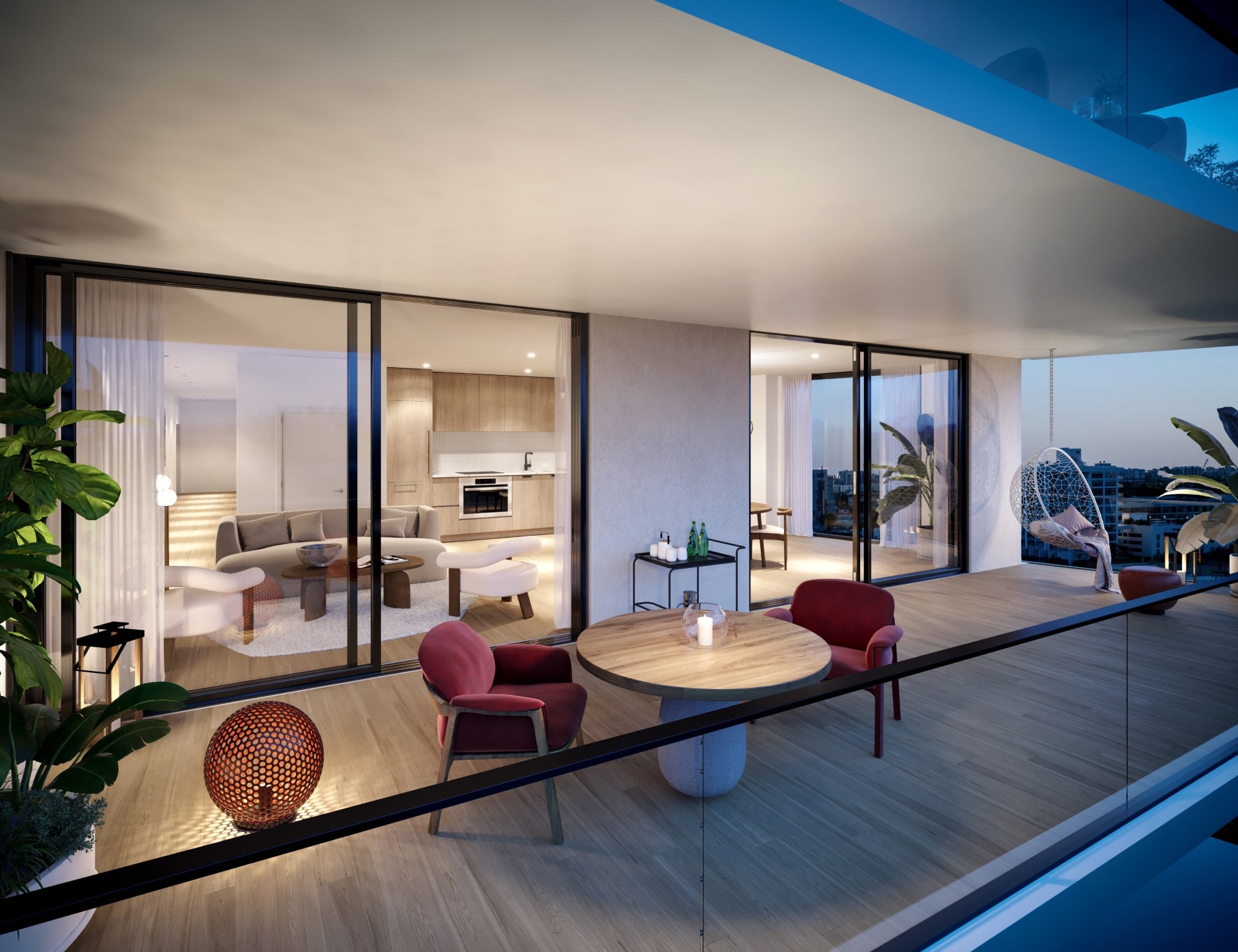 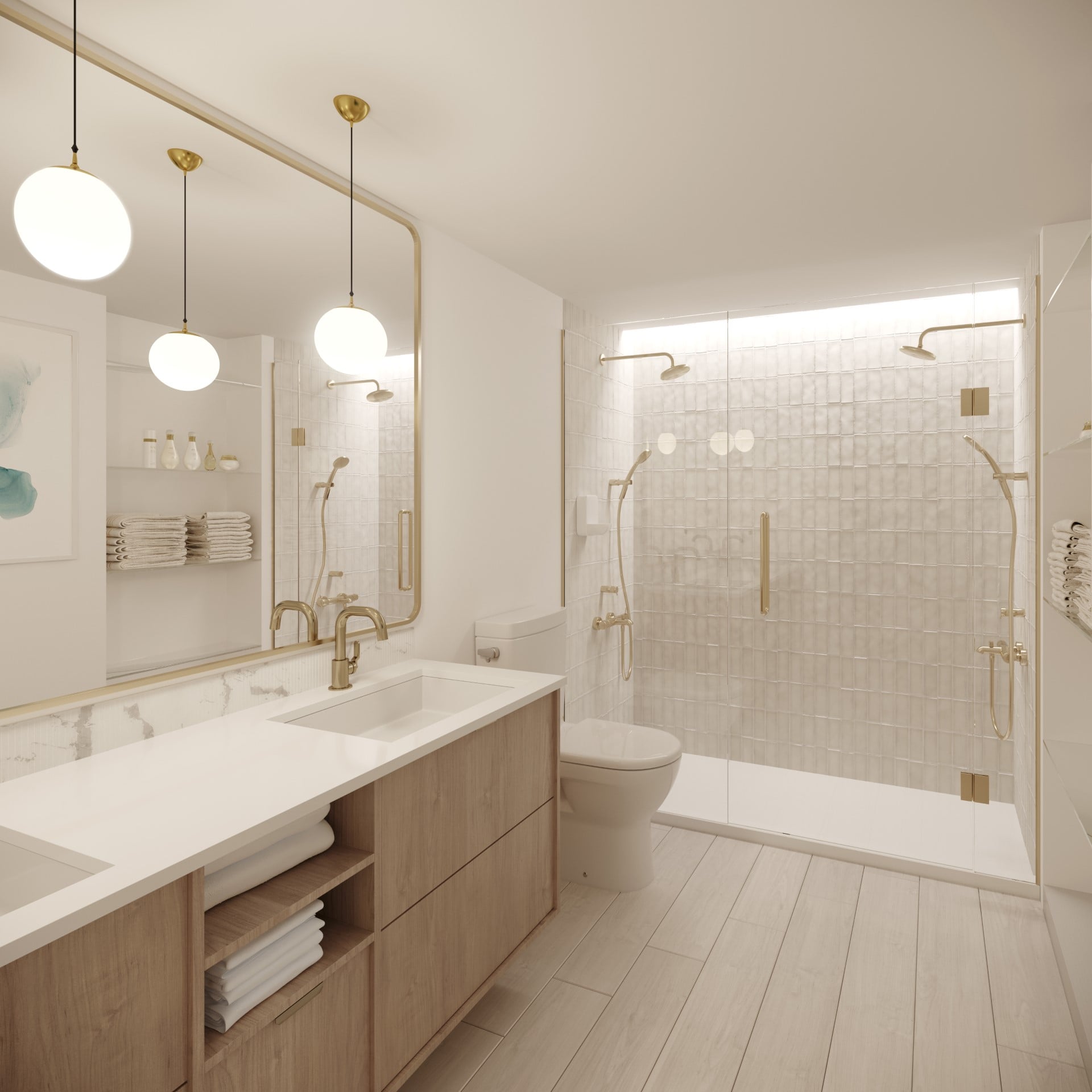 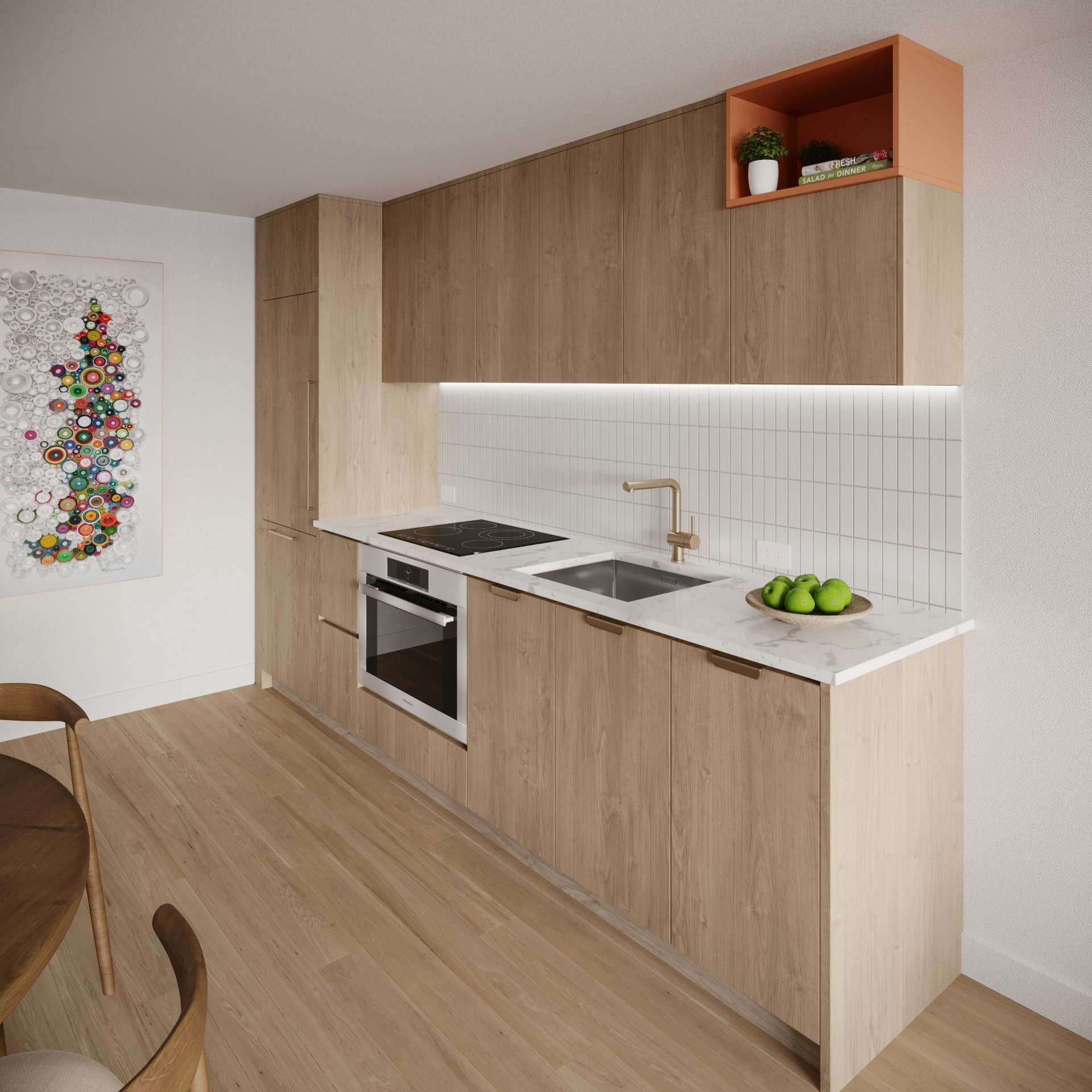