The Underline’s first phase is finally open in Brickell after two and a half years of construction.

The Brickell Backyard portion has been unofficially open for about a week.  An official opening is scheduled for Friday, February 26, according to Forbes.

Construction took extra long due to the complexity of building in Brickell. Later phases will be much easier to build, according to the county representative in charge of the project, the website reported.

Eventually, The Underline will run 10 miles with two additional phases. Plans for the second phase have already been submitted. 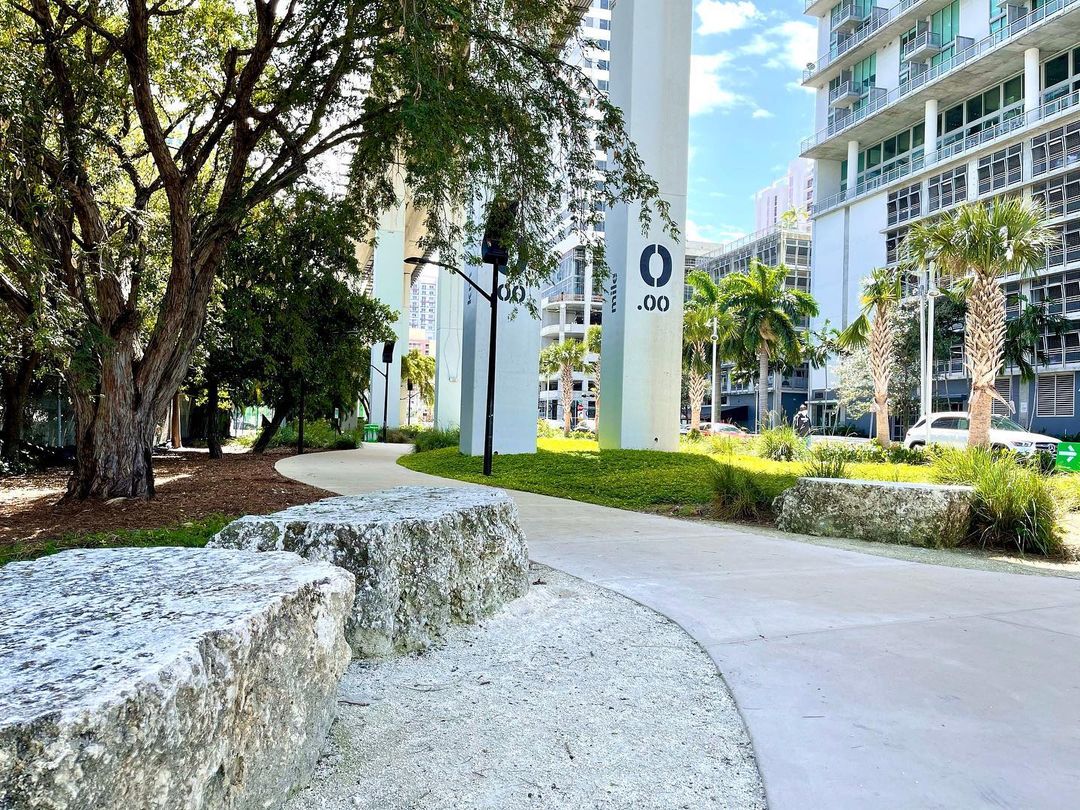