The Wharf’s Sister Location At Bayside Will Be Named Pier 5, Open 7 Days A Week

New details of The Wharf’s planned sister property location at Bayside Marketplace have been revealed, according to Miami New Times.

The Wharf Miami is planned to remain open on the Miami River, the paper reported.

The name of the new venue at Bayside will be Pier 5, in honor of the fishing pier which once stood on the site before Bayside was built.

The Wharf’s owners plan to renovate their new location at Bayside to build an open-air entertainment venue. There will be deck games, shaded lounge areas, bars, and entertainment space similar to the location on the Miami River.

The theme will be inspired by the seafood market and sportfishing destination on the site in the 1940s and 50s. It will also be infused with a modern aesthetic and programming “to inspire and celebrate the area’s future.”

The new location of Pier 5 at Bayside: 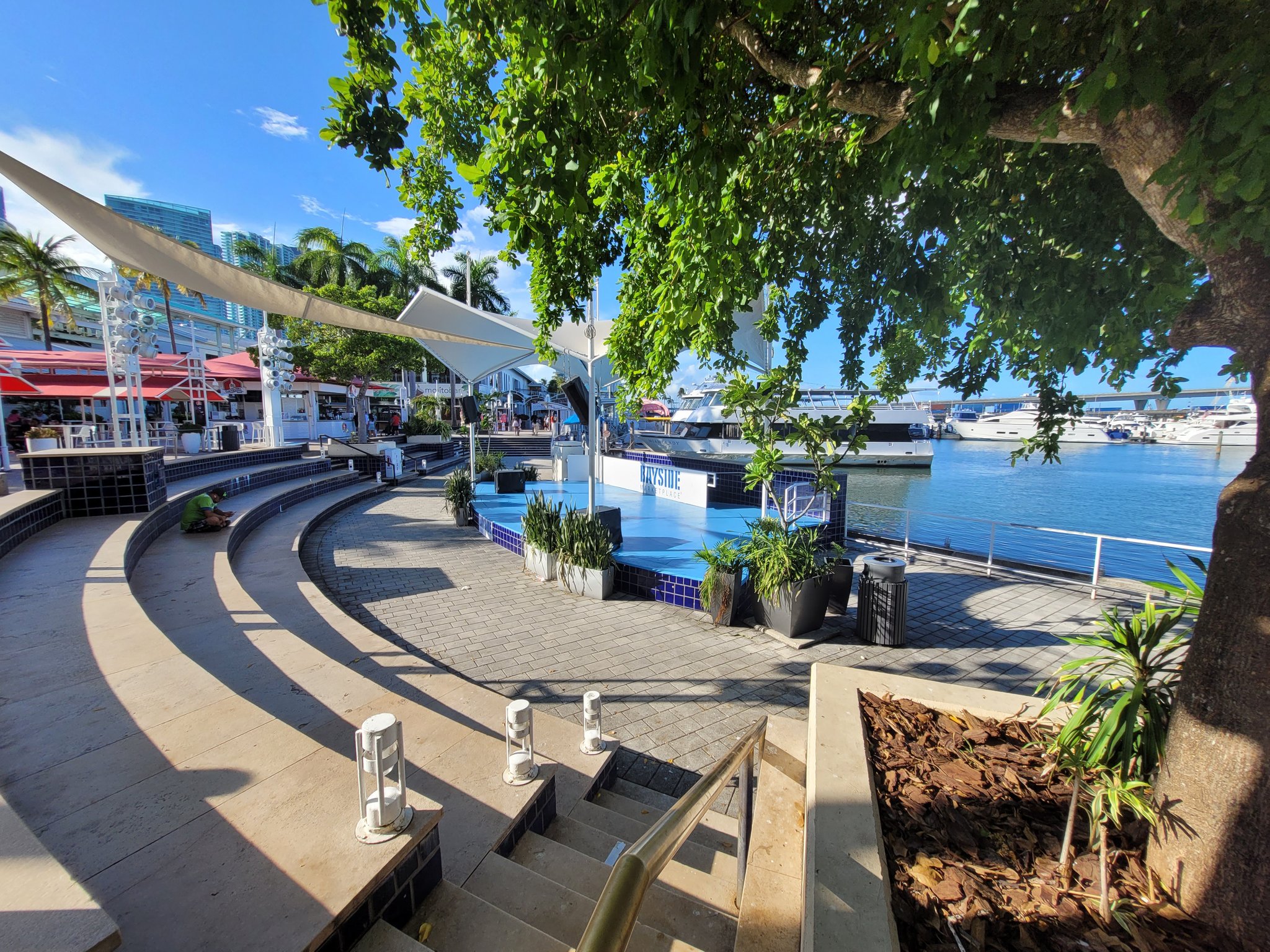 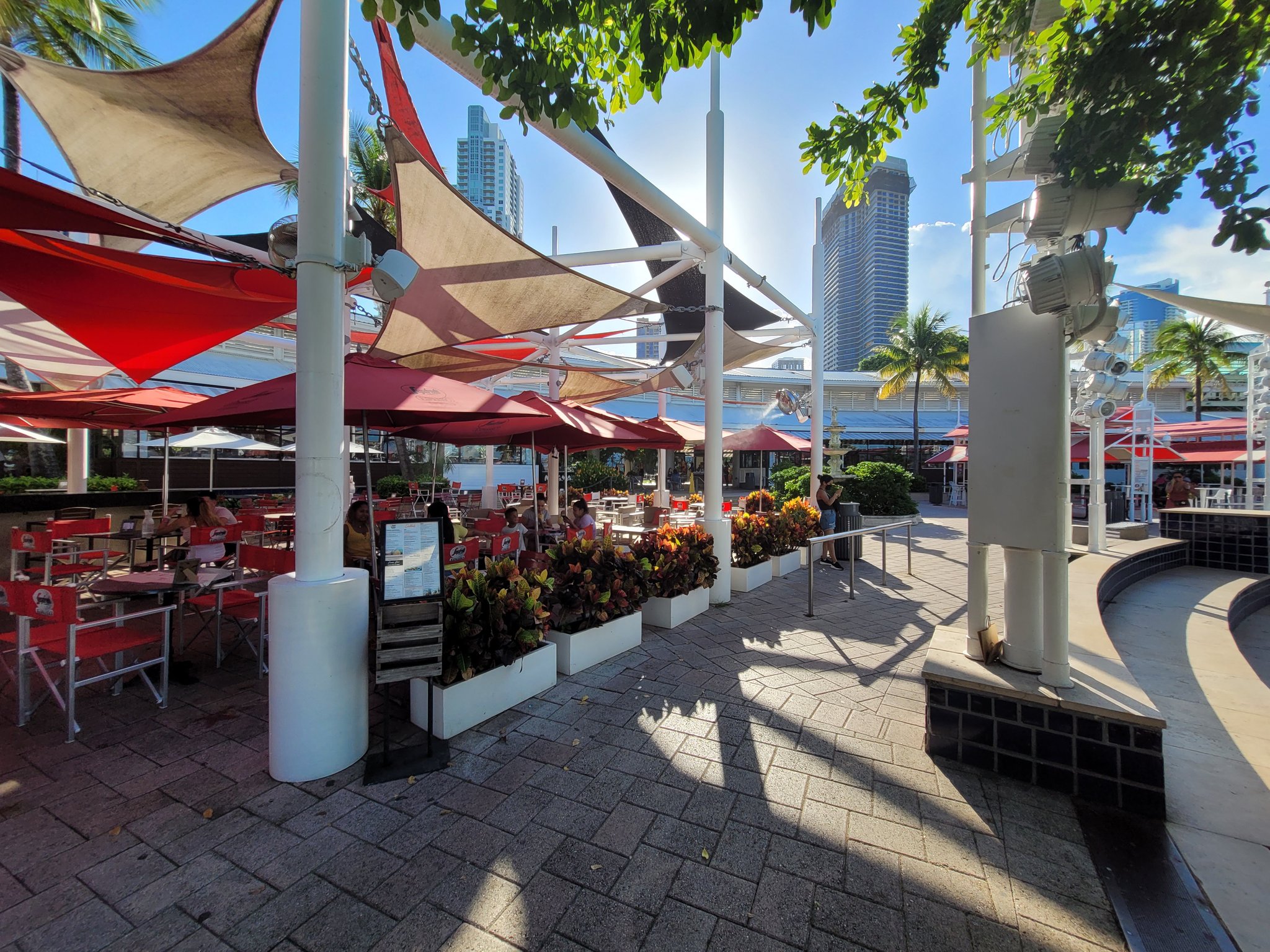 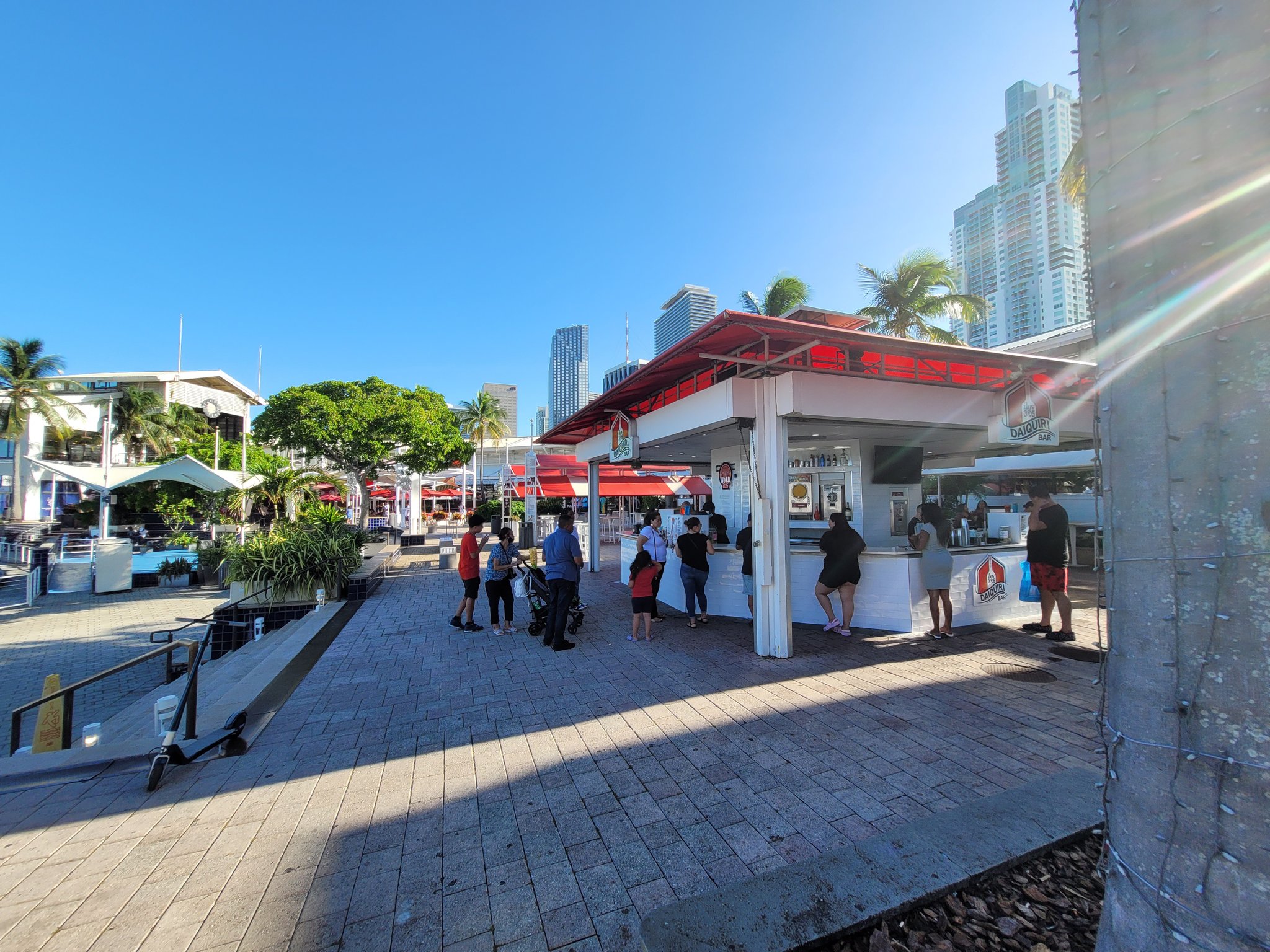 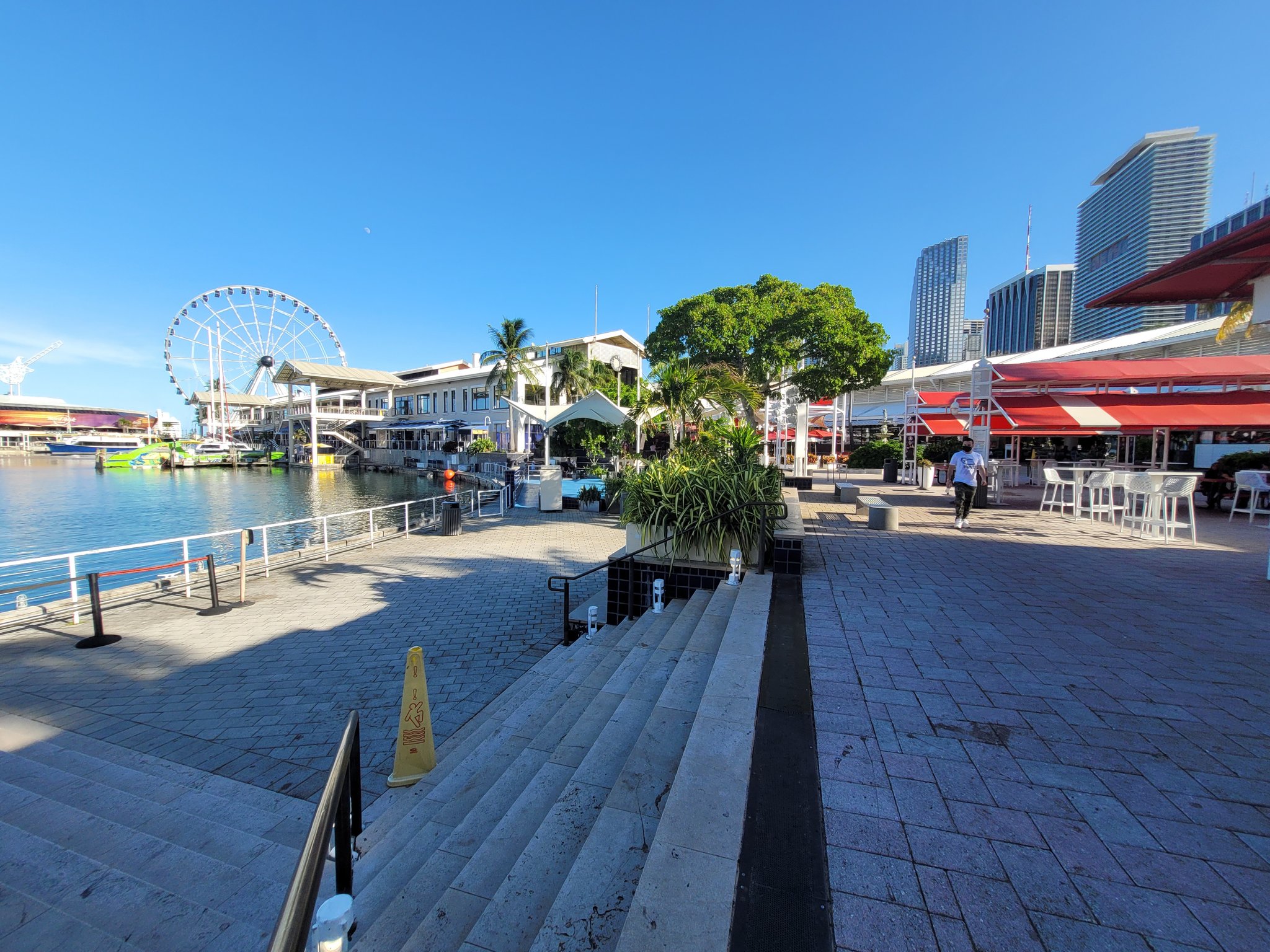