Foot traffic appears to be on the rise at Brickell City Centre, and it is about to get a lot busier.

Three big new shops are getting close to opening on each of the three blocks of the mall, with all holding job fairs recently.

At the North Block, La Centrale Italian Food Hall  is set to open on three levels.

At the East Block, a two-story Zara also recently held a job fair.

At the West Block, the Casa Tua Northern Italian food hall is nearly ready after holding a job fair. 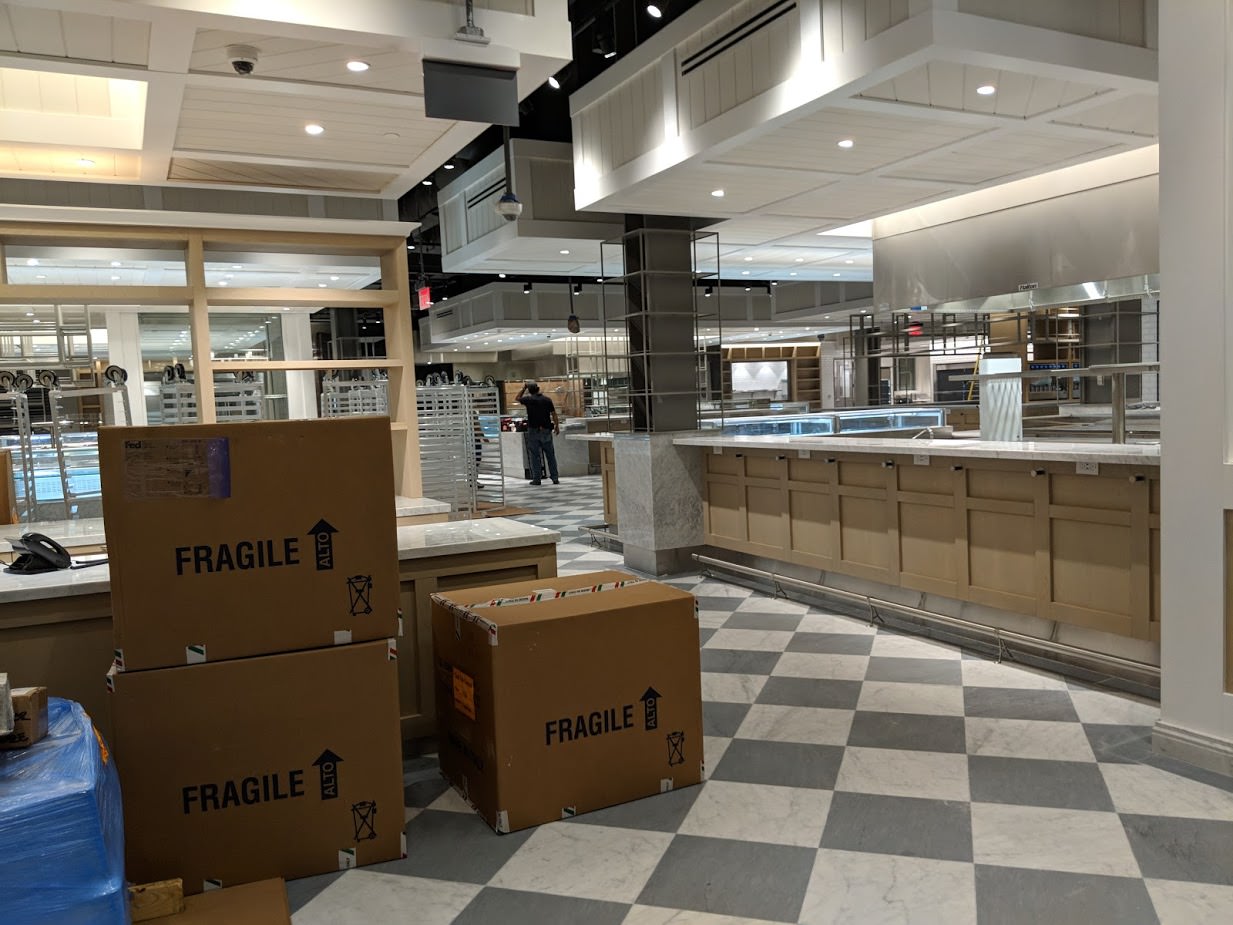 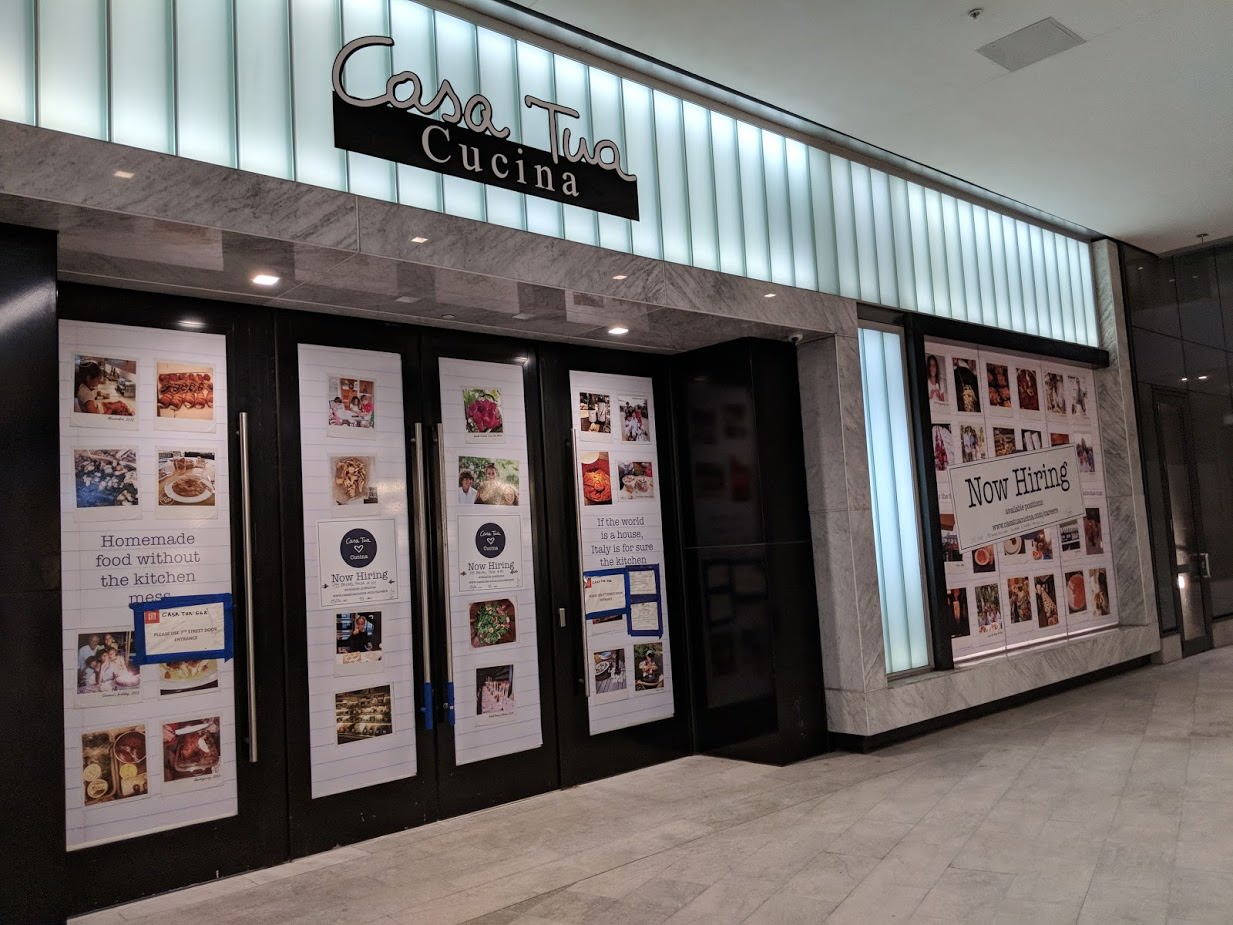 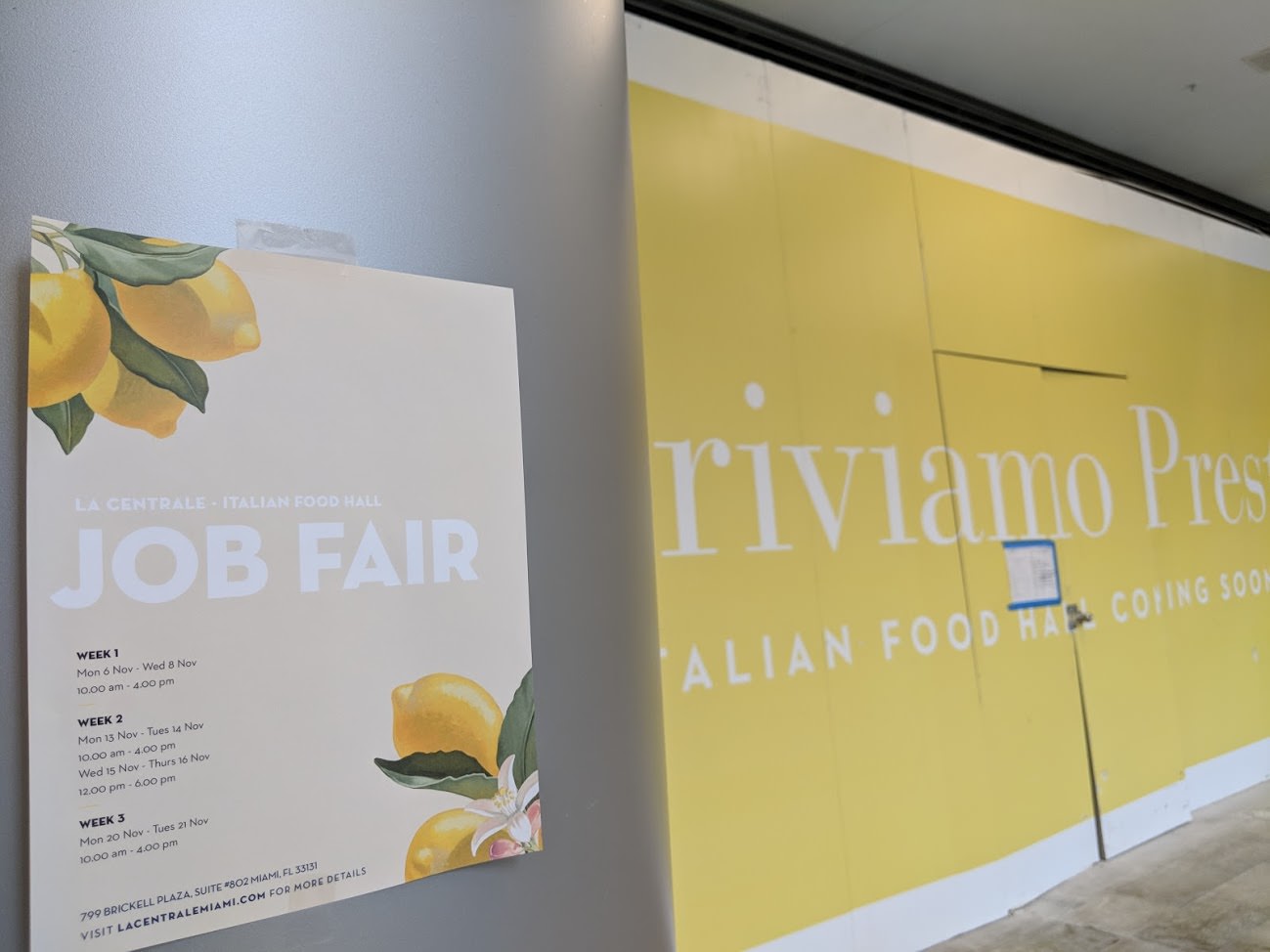 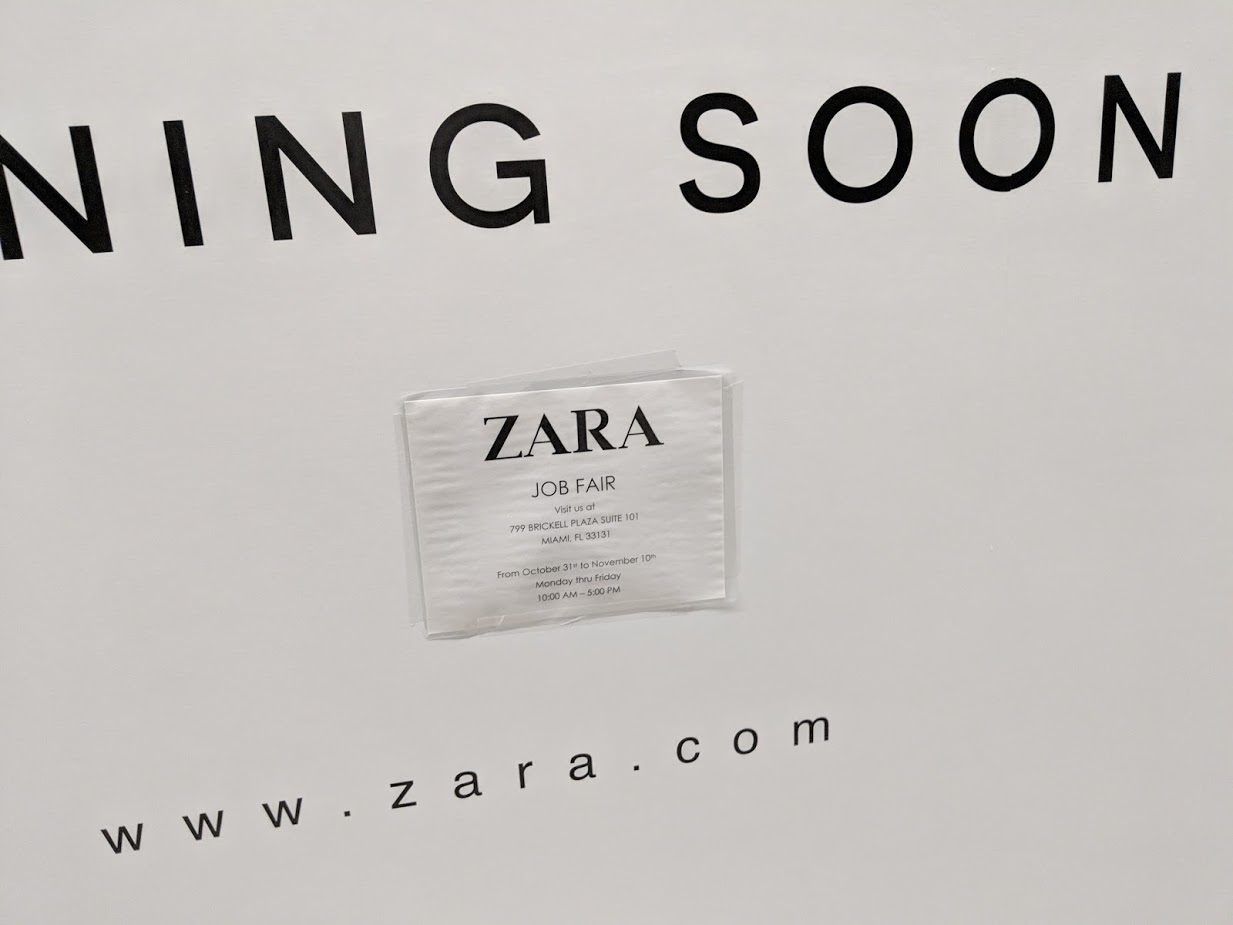 columns are being painted red in the latest attempt to soften the drab gray look: 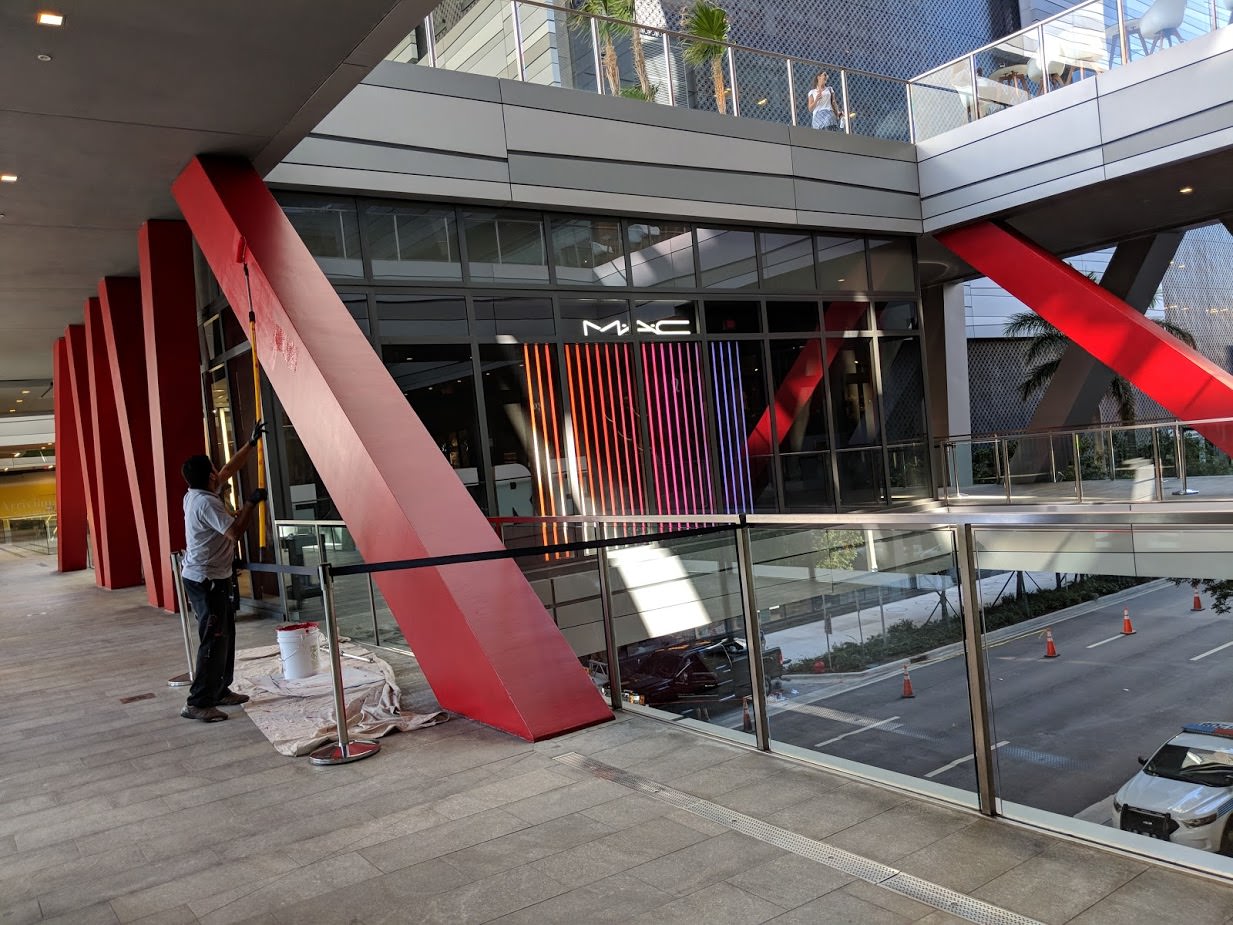 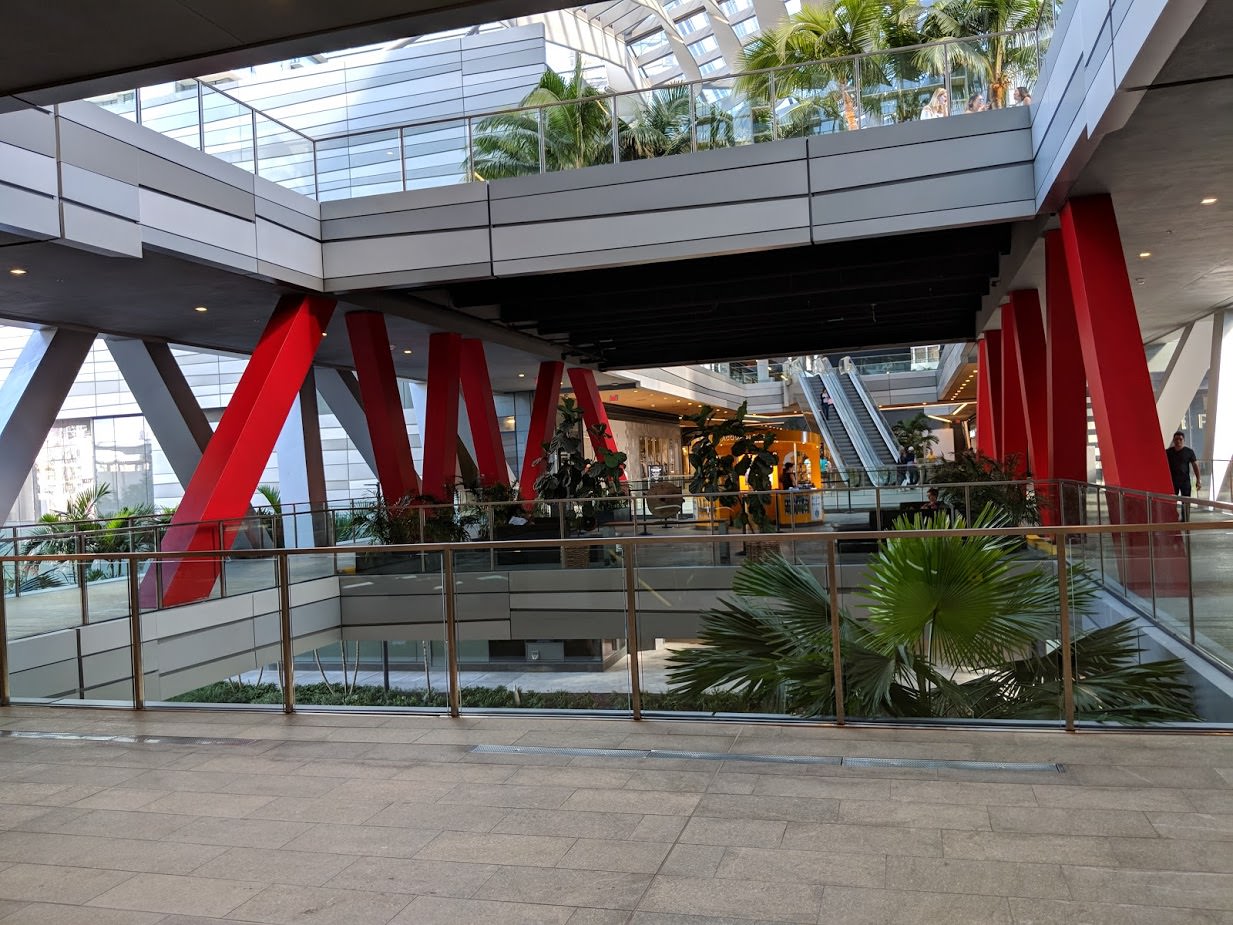