All three towers will be built at the same time, Mast attorney Iris Escarra told the board.

“The direction to me has been after this, we’re already working on permits,” Escarra said.

Groundbreaking is expected towards the end of 2022, Mast said earlier this week.

The UDRB vote in favor of the project was 4-0.

The project was designed exactly in accordance with the Miami 21 Zoning Code, making it buildable “as of right” – which is extremely rare. A project of this size normally requests multiple waivers, but Mast is requesting zero waivers for the three towers.

Another unusual feature is that the project will have 2,472 bike parking spaces.

The reason for the high number of bike spaces – the developer is participating in the city’s parking exchange program, allowing six bicycle parking spaces to be built as a replacement for each required car parking space.

Miami’s zoning code would normally have required 2,058 car parking spaces combined between all three towers. The 2,472 bike spaces reduced that by 412 spaces under the six to one bike exchange program, and there will now be just 1,646 car parking spaces built.

There’s also normally another parking reduction program under Miami 21 when in proximity to transit, but a representative of the developer said the city would not allow it due to the site’s proximity to a T3 zoning area.

The project is currently known as 1420 S. Miami Avenue. It will include three towers:

There will also be 18,969 square feet of retail on the ground floor.

Completion is expected in the second quarter of 2025. Financing is said to have already been arranged. 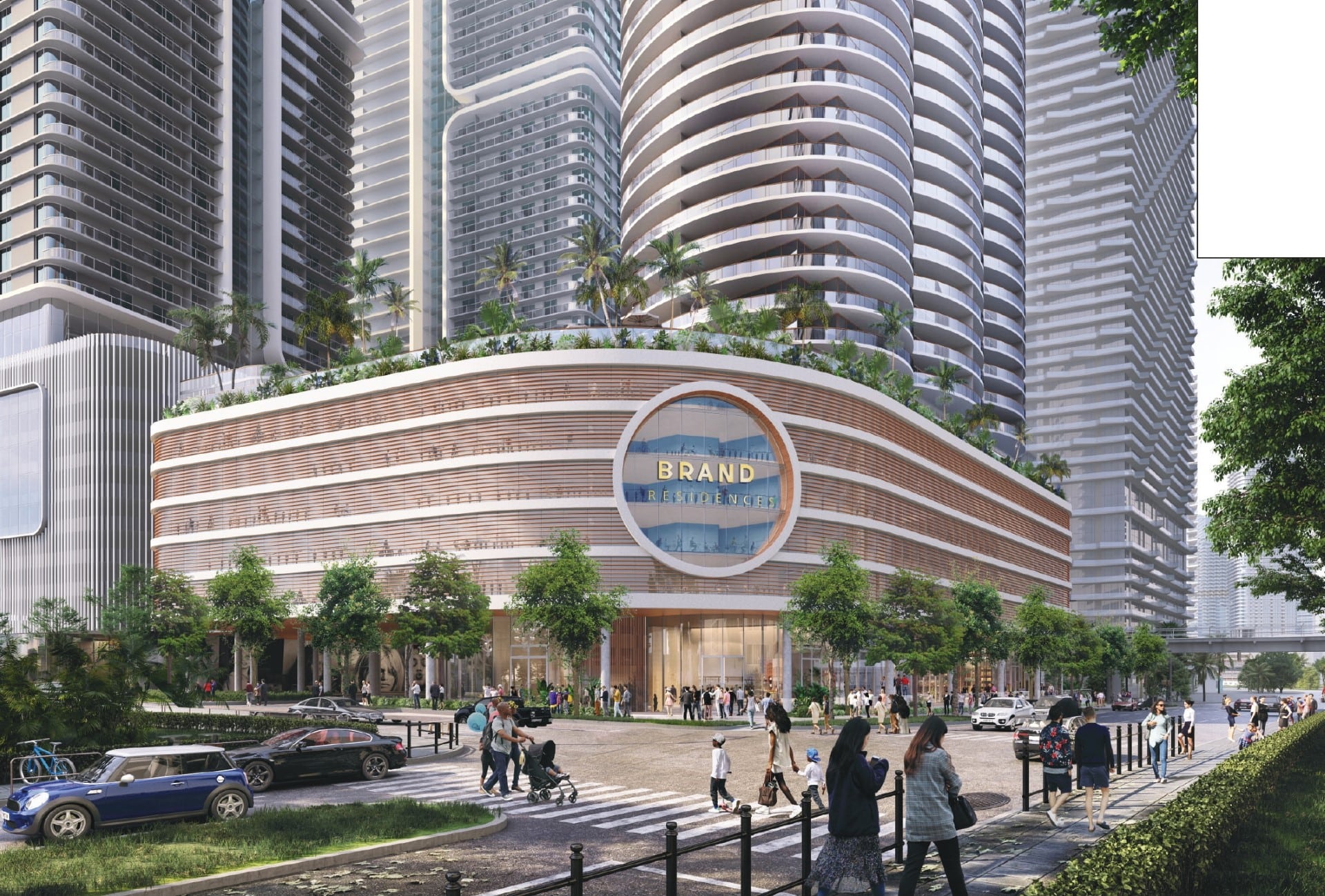 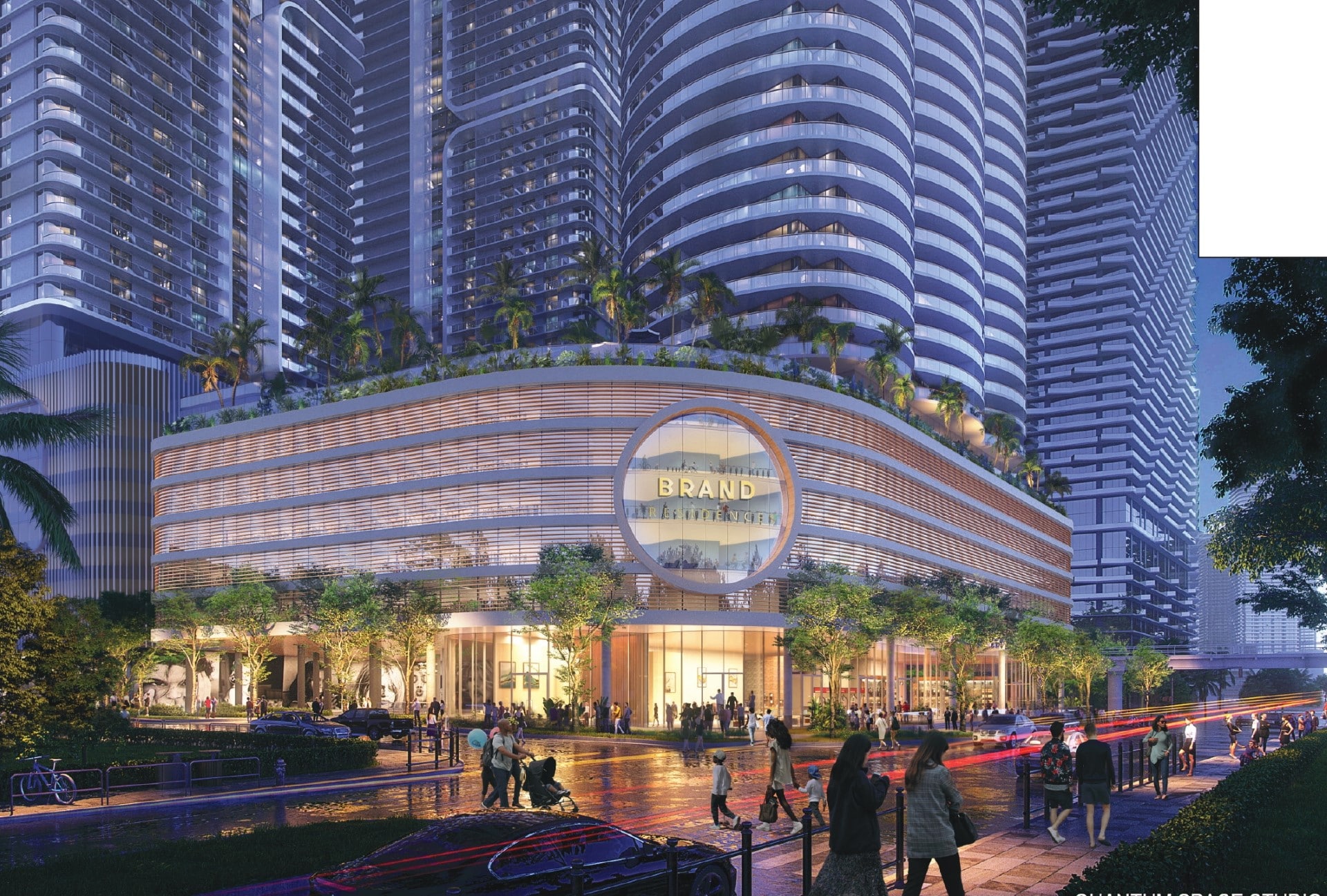 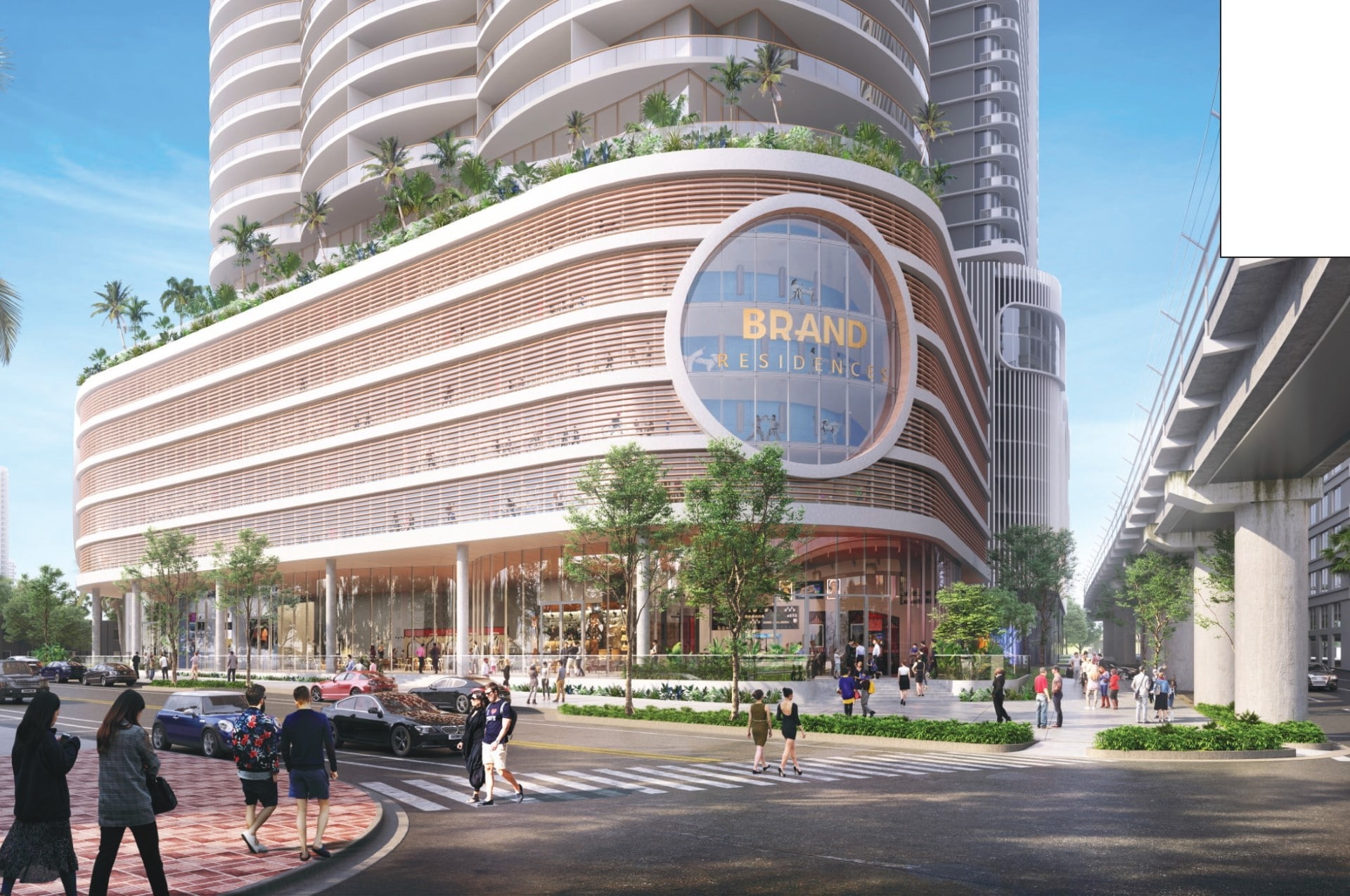 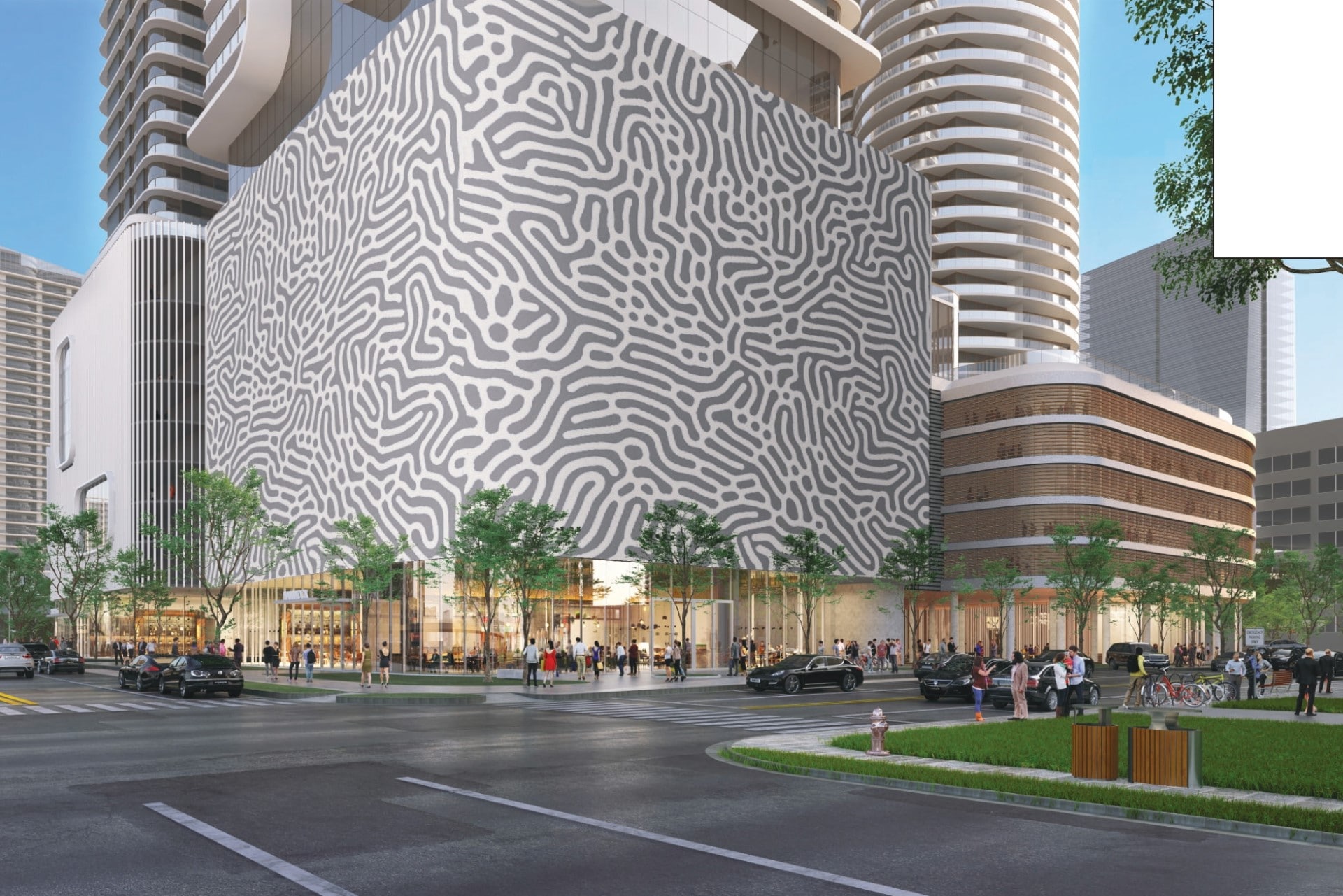 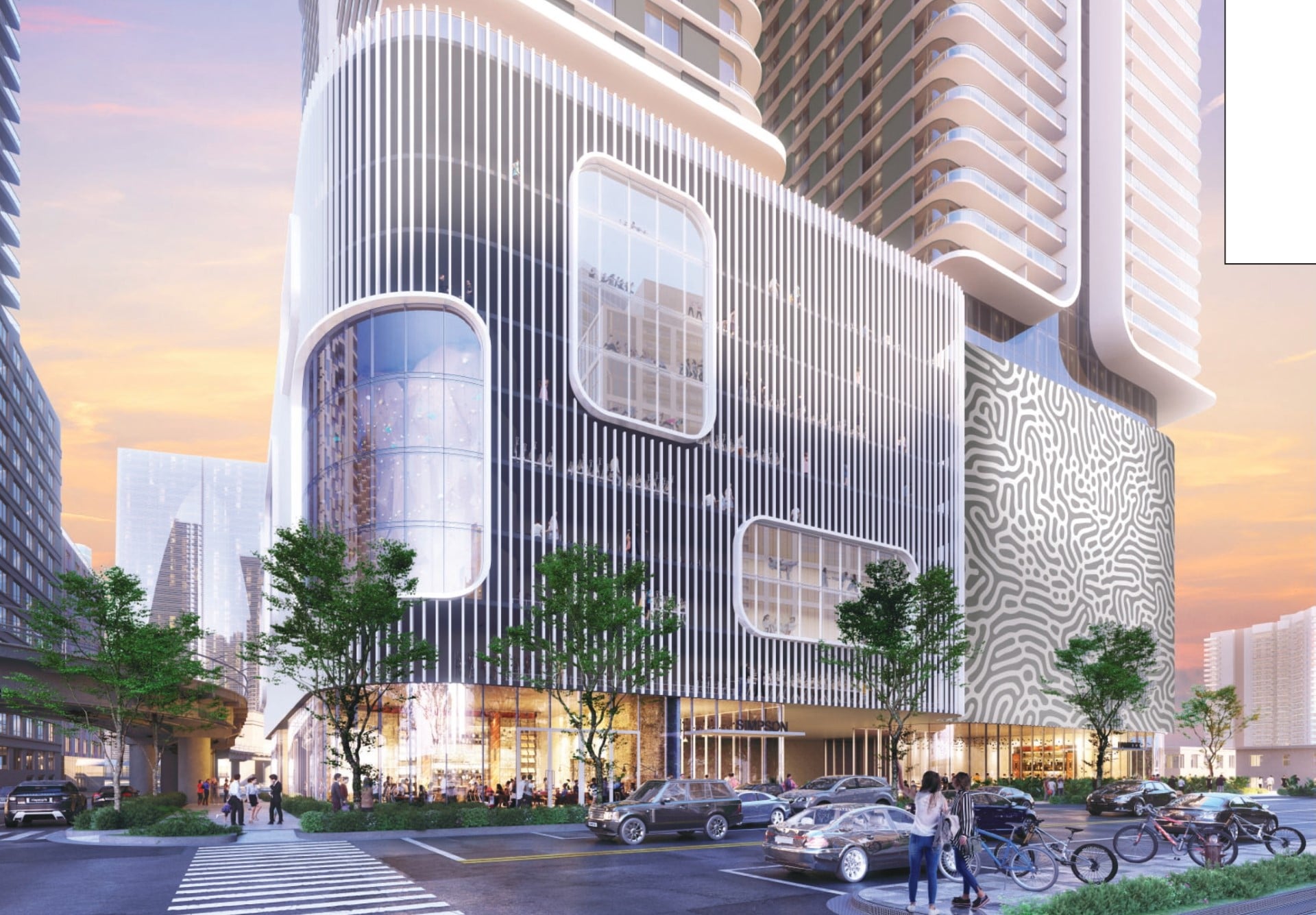 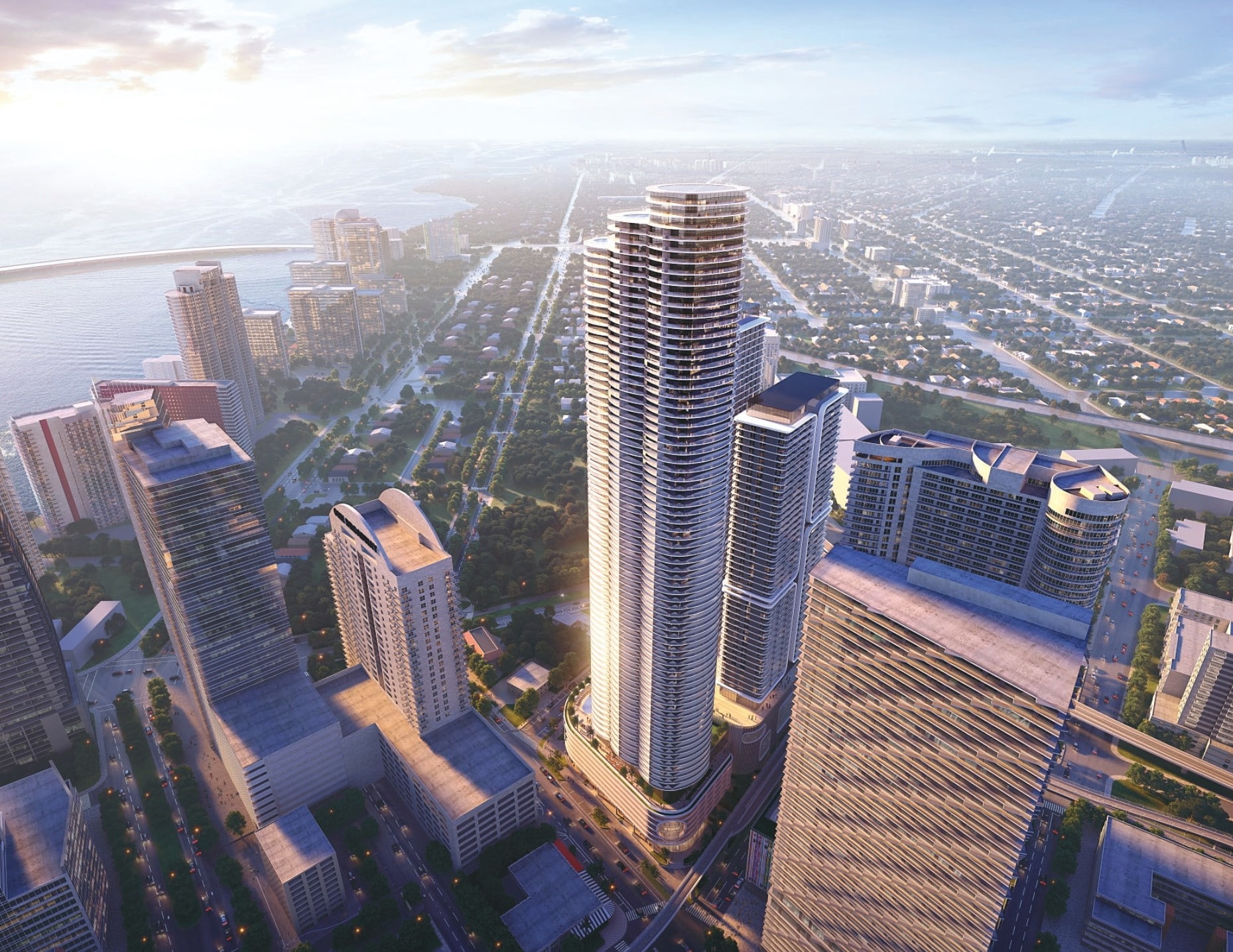 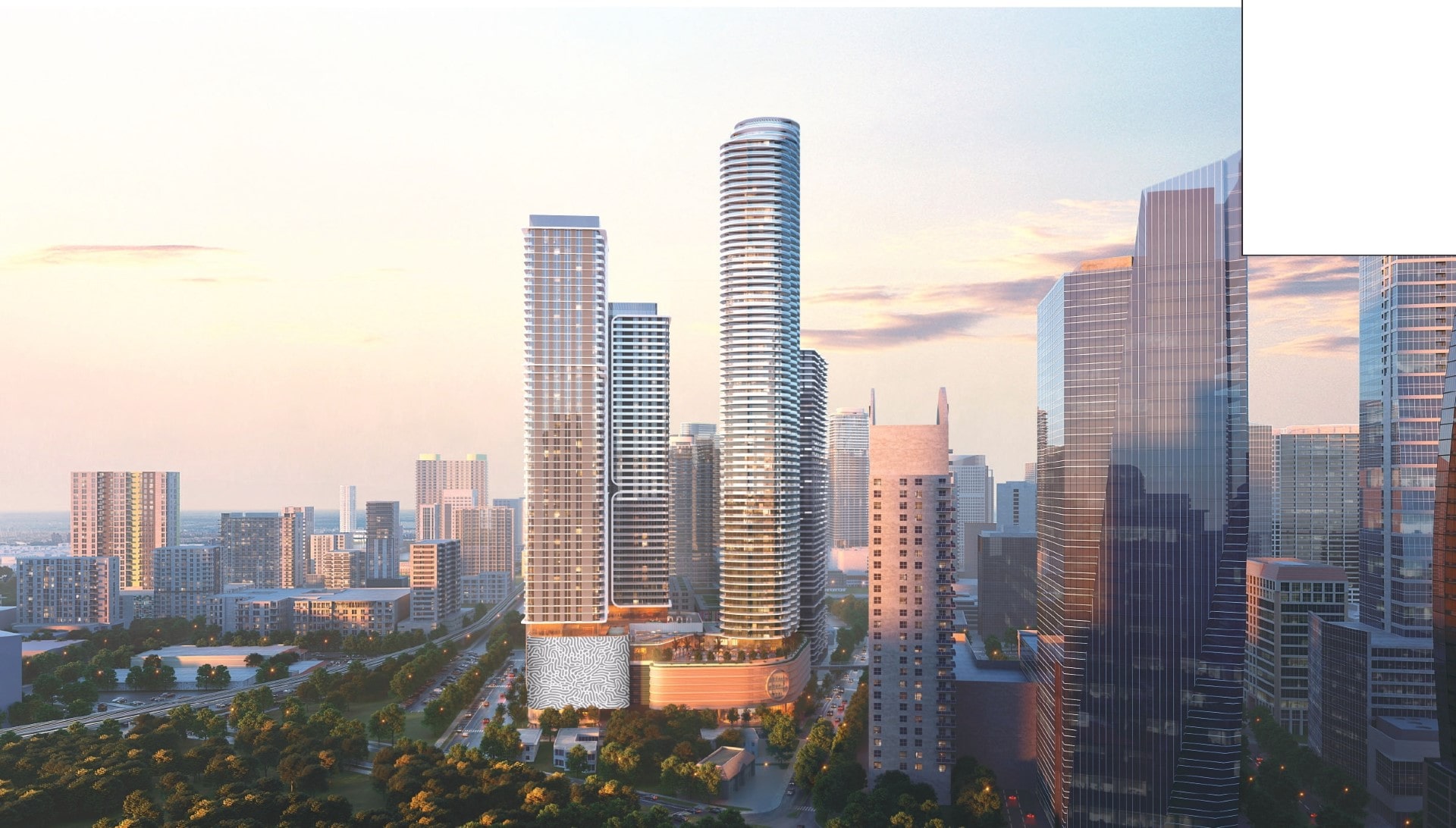