Three groups are vying for the right to build a community complex at 72nd Street in Miami Beach.

The bids are in response to a city request for proposals to redevelop a surface parking lot at 72nd Street and Collins Avenue.

All meet certain requirements placed by the city including green space and sustainability features such as parking spaces convertible to other uses in the future.

The three bids are led by:

Plans show that the Haskell bid would create a sloped ramp from the street to a rooftop green space with a soccer field.

The Kauffman Lynn approach would leave the green space at street level, as would the PCL proposal.

All three include features such as retail space, a rooftop pool, and a community center. 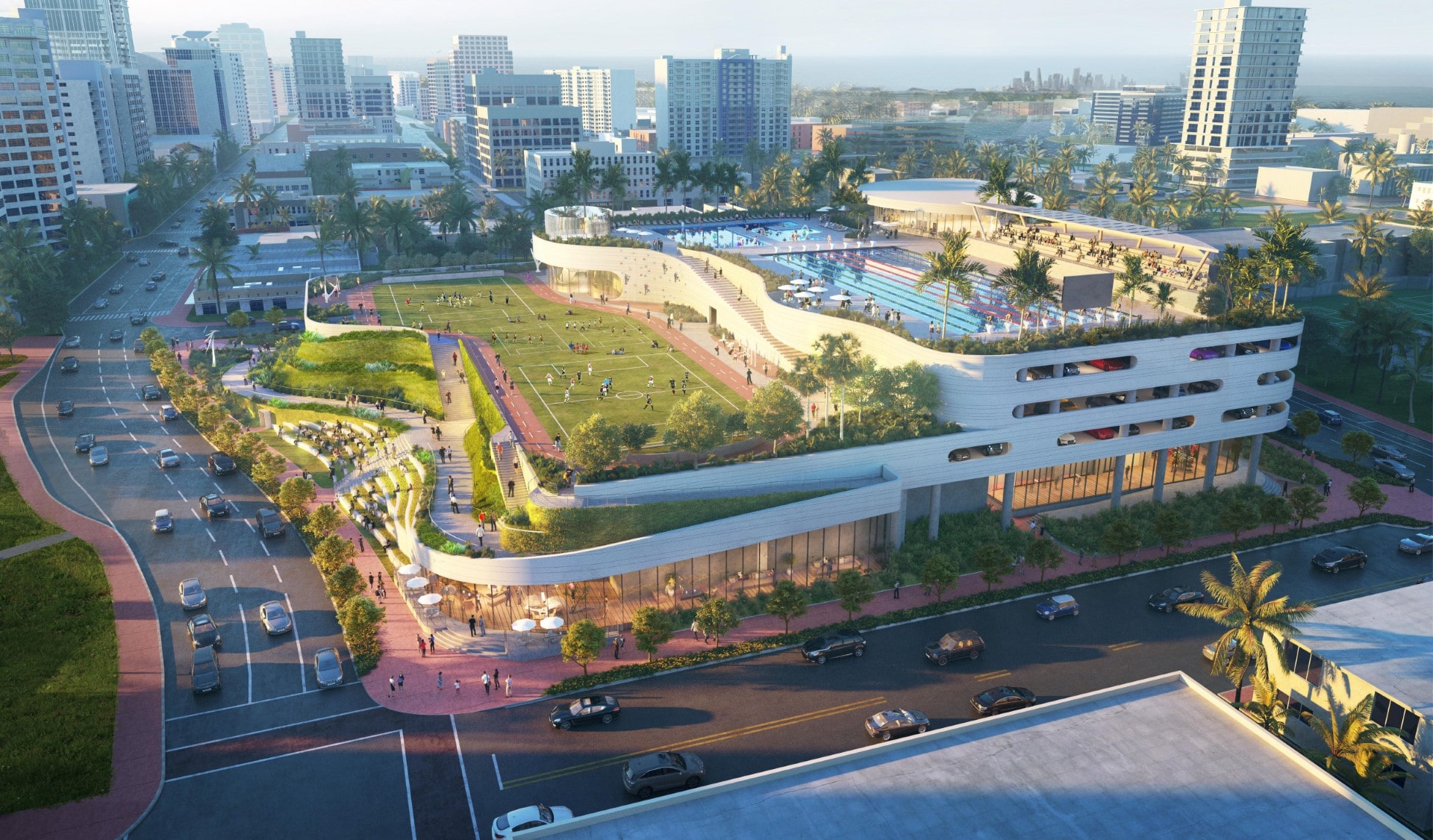 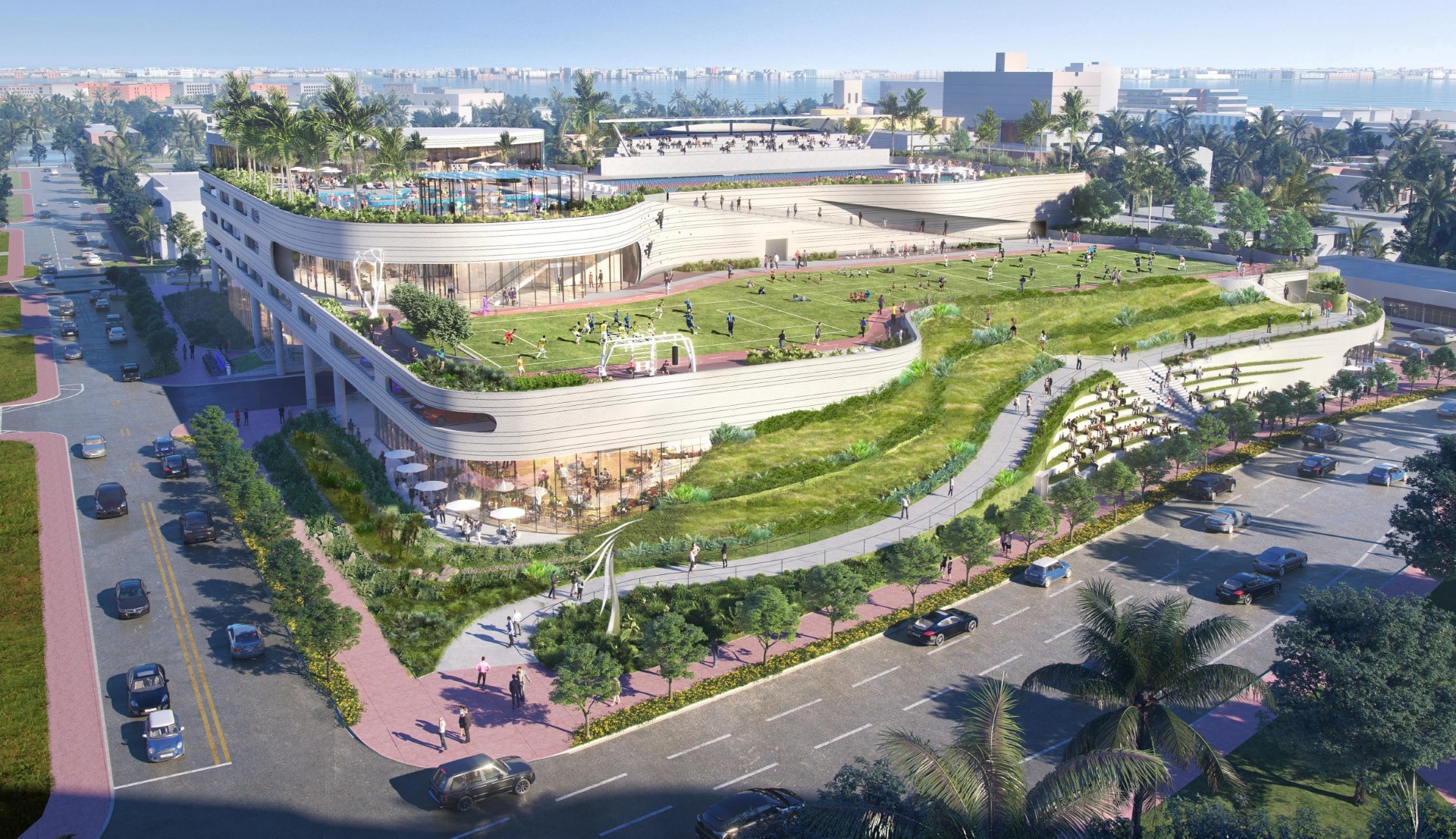 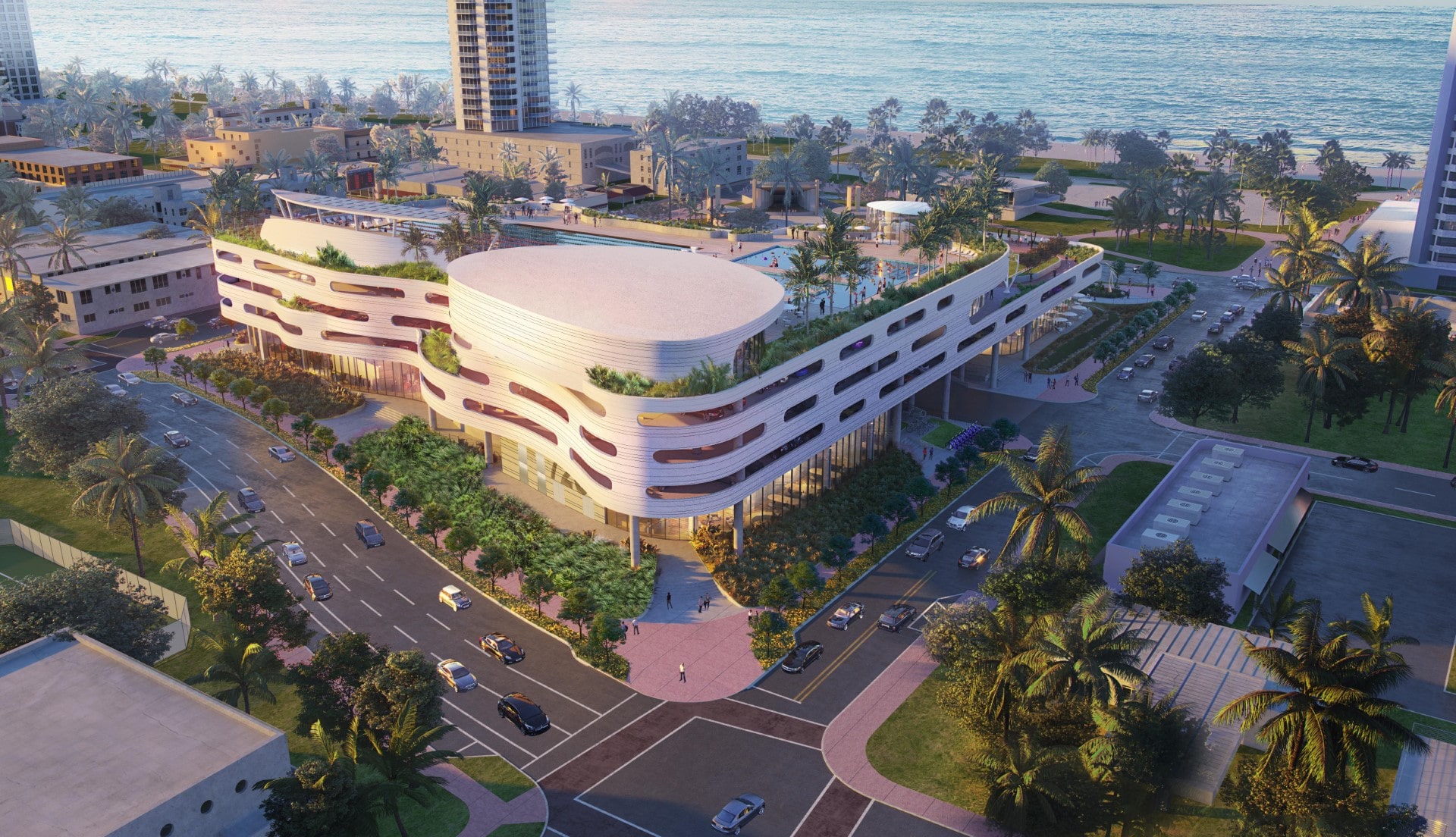 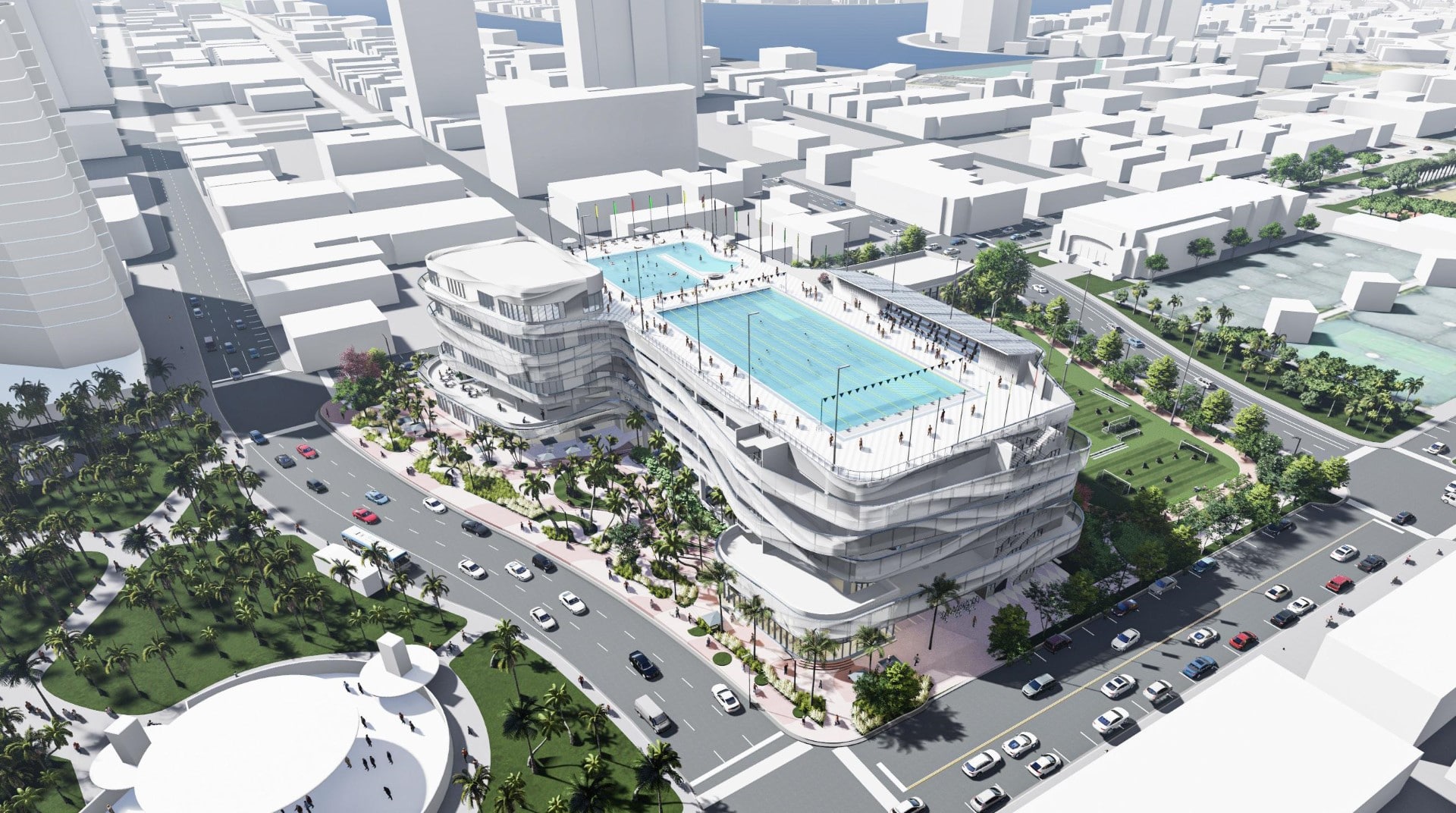