In Midtown Miami, the Walmart construction site has had virtually no activity since June.

Earlier this year, it was revealed that the discount chain lacked the necessary unit of title needed for a construction permit.

A phased construction permit that allowed foundation work to begin had been issued in December 2015. It was revoked six months later, and Walmart has been unable to obtain any further permits. 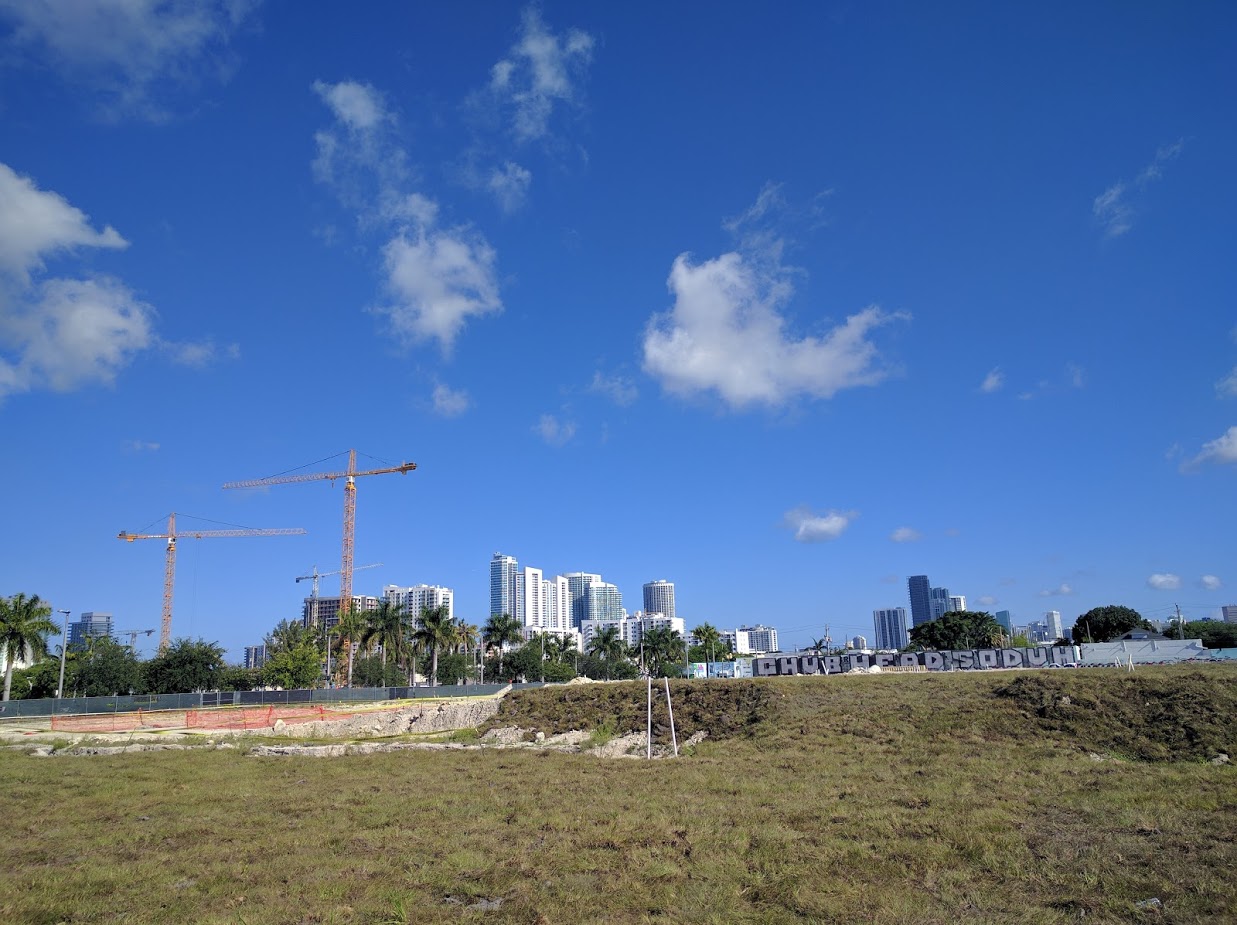