Another major tech company is likely to open offices in Miami soon, according to Commercial Observer.

ByteDance, the parent company of TikTok is now actively looking for space here, the report said.

The company has set its focus on Wynwood and will likely be in place by next year, a source told the website.

The size of the new office and the potential office buildings aren’t known.

It would be a big win for Miami, which has become the fastest growing city for tech workers during the pandemic, according to LinkedIn. 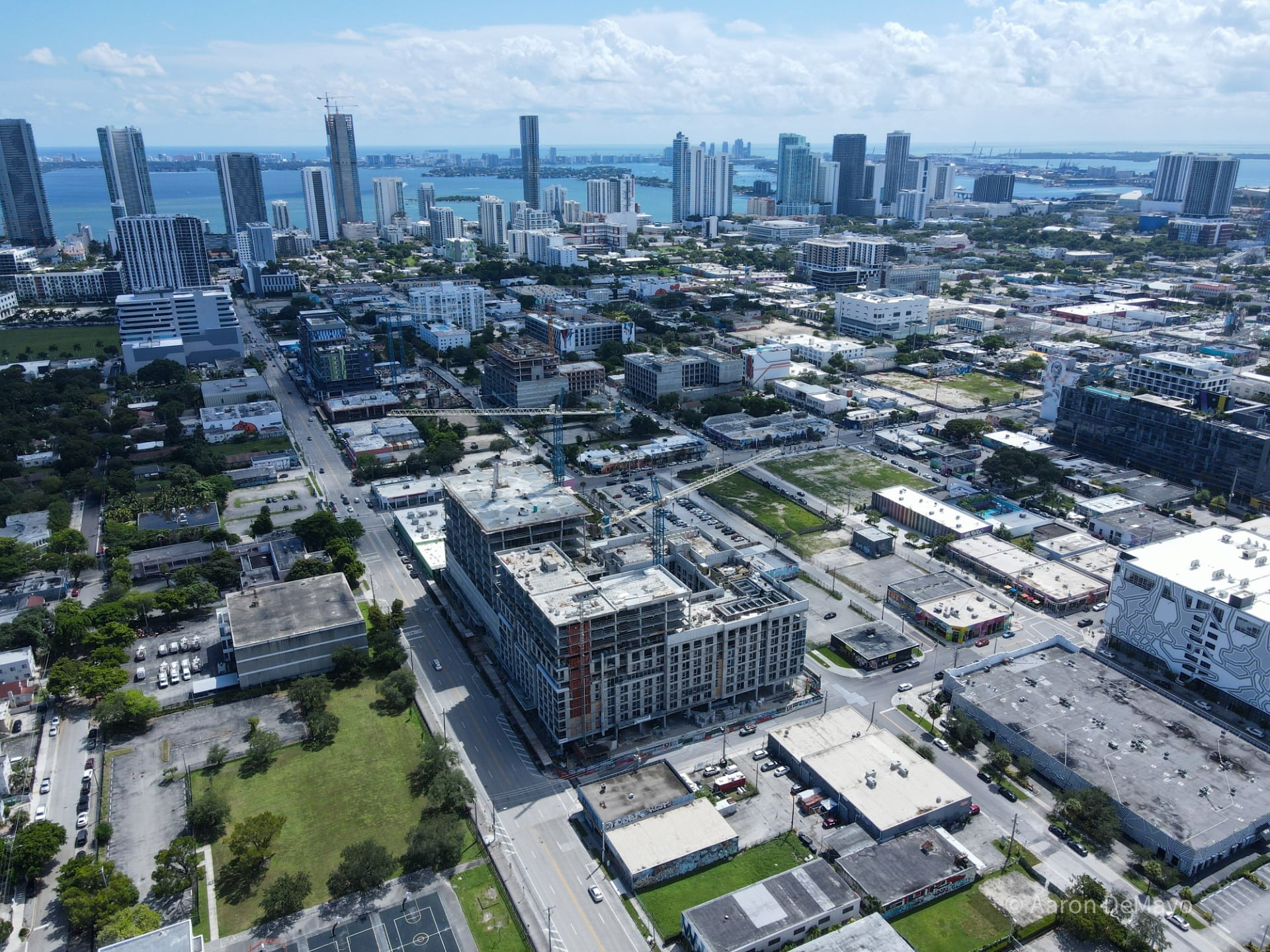