South Beach is getting a big new food hall.

Time Out Market is officially opening today (May 9) at 1601 Drexel Avenue, just off Lincoln Road.

There will be 18 eateries, 3 bars, and a demonstration kitchen spanning 18,000 square feet. Over 100 dishes will be offered.

Prices will be affordable, with an average check of $20 per person. Food will be served on chinaware with flatware and in glasses.

The eateries will include: 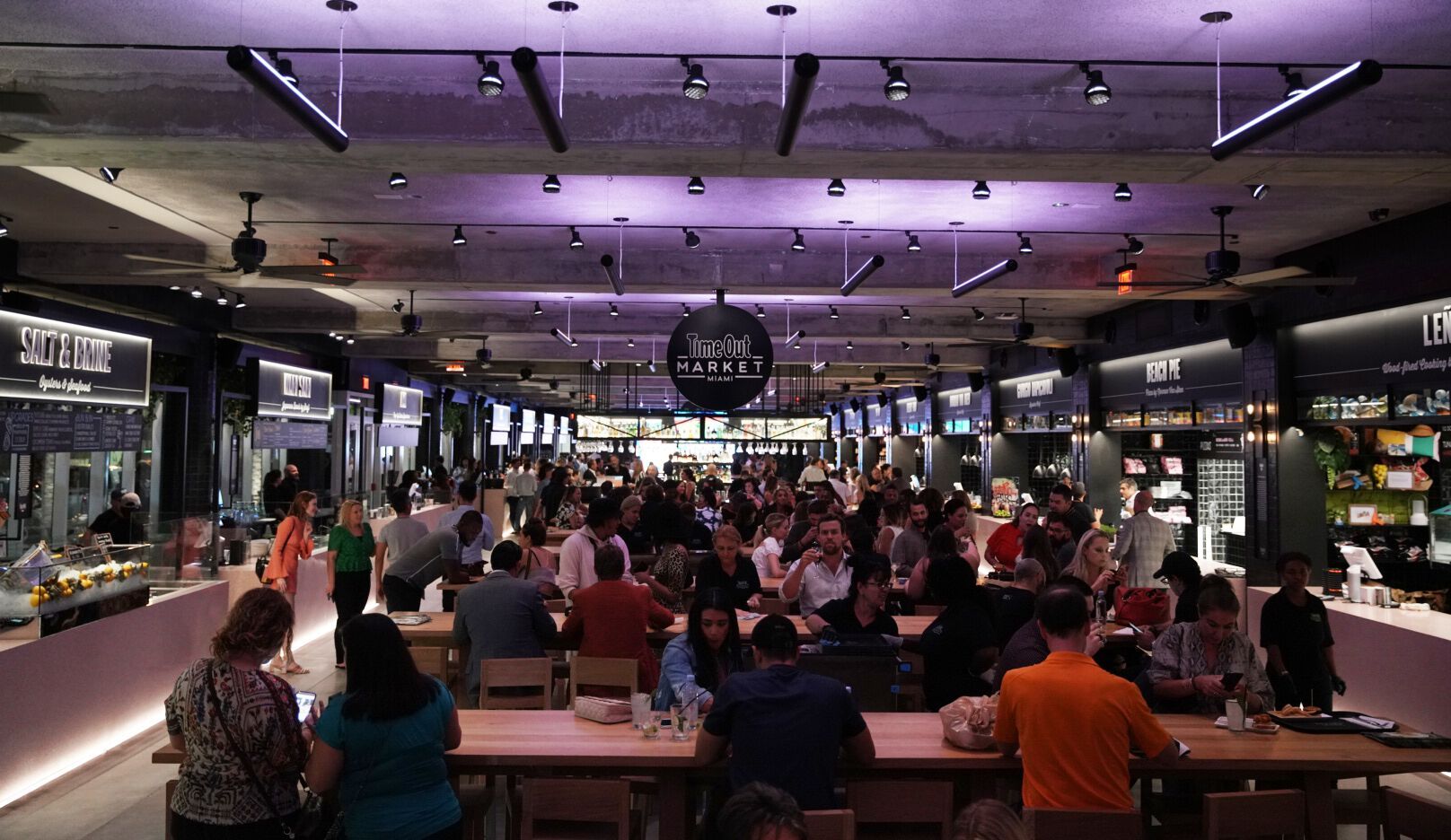