Miami’s mayor is working on a plan that would bring a “world-class” tech-focused university to the area, New York Magazine is reporting.

According to the report, Miami is being flooded with new coders, founders and investors, as the city’s reputation as a tech hub continues to grow.

Miami is growing so fast that San Francisco mayor London Breed recently texted Miami mayor Francis Suarez begging him to “stop stealing my techies.” Suarez said he replied: “Sorry, London, I love you, but no.”

Suarez said he recognizes that a “standout university” is vital to the region’s growth as a tech hub. He is now negotiating with Florida Polytechnic University for a satellite campus in Miami, and has offered land to the school (the head of the school is said to be warming to the idea).

The mayor said he has previously pitched “big-name” schools on opening in Miami but received a lukewarm response.

The report also cites an unnamed Republican political operative who claims that Florida governor Ron DeSantis may have objections to Miami becoming a tech hub. DeSantis may be worried that newcomers will vote against him, the magazine said.

Florida Polytechnic opened seven years ago in Lakeland, in a building designed by starchitect Santiago Calatrava: 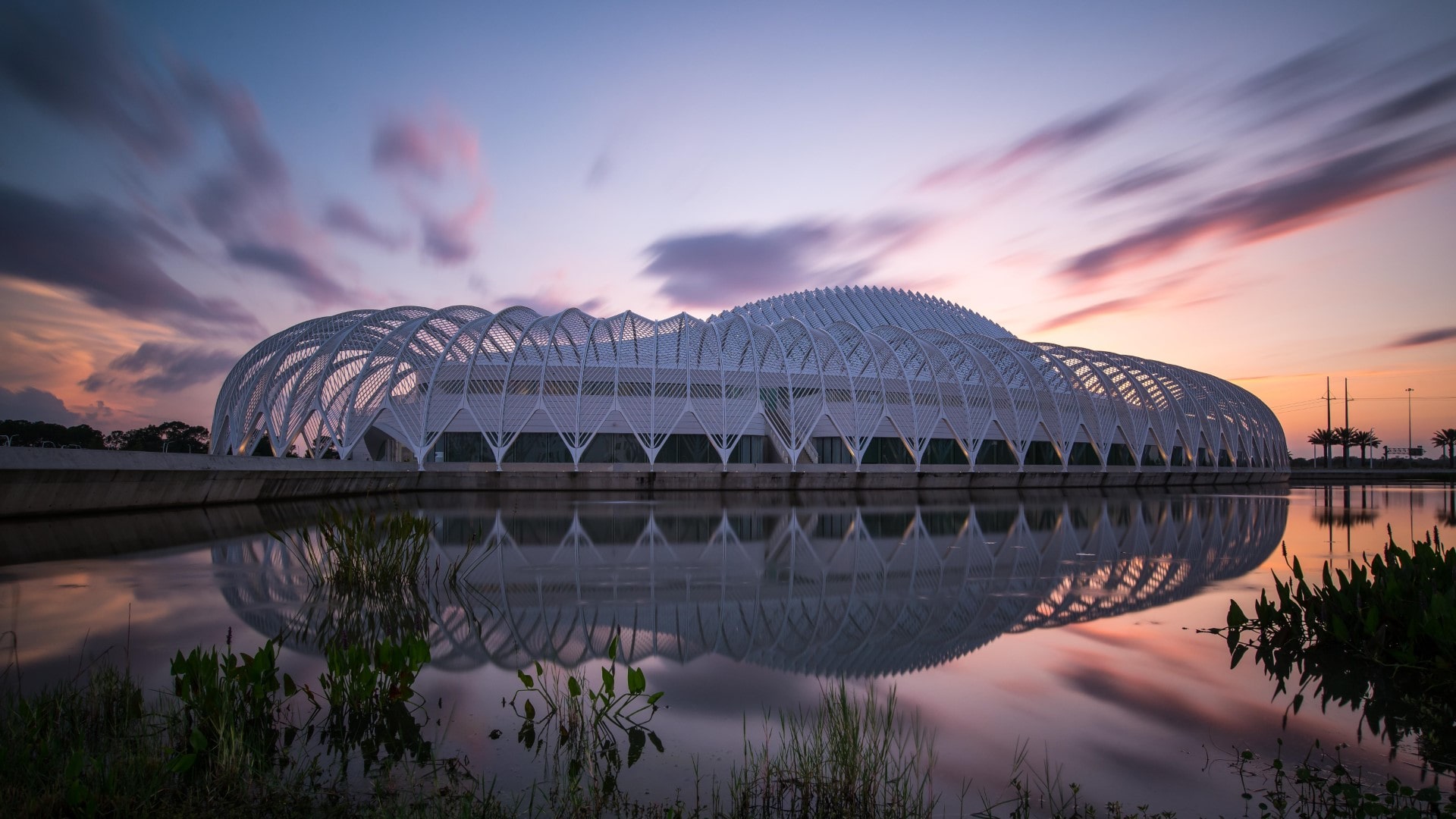