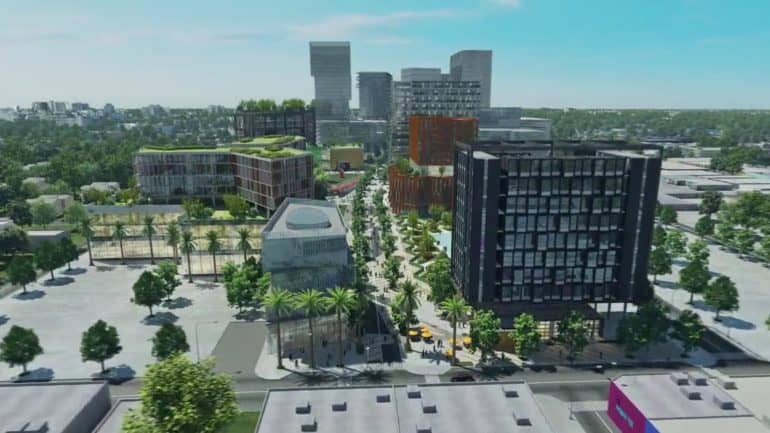 Qatar Airways is once again increasing capacity on the popular Miami-Doha route.

Starting on May 2, all five weekly Qatar flights to Miami will be operated by B777-300ER aircraft. Previously, most flights were operated by a smaller B777-200LR.

The changes mean that Qatar is increasing the number of seats on offer to Miami by at least 22%. A further increase is scheduled for November 18, when an additional two weekly B777-300ER flights are added, making the service daily. In total, Qatar will have more than doubled seat capacity to Miami in the year and a half since the route first began.

Since launching the 16 hour flights between Miami and Doha last June, Qatar has enjoyed strong load factors. In January (the most recent reporting month available), Qatar filled over 92% of seats offered to and from MIA.