Tokyo-Based Softbank Is Looking To Lease Up To 100,000 Square Feet Of Office In Miami

Japan’s SoftBank is planning a big expansion in Miami, according to the WSJ.

The tech company is now looking for up to 100,000 square feet of office space in the city, the paper reported last week. SoftBank currently has just 14,000 square feet here.

Marcelo Claure, SoftBank’s chief operating officer, told the paper that “People are increasingly choosing where they want to live rather than where they have to live.”

Microsoft continues to search for office space in Brickell, the paper reported. 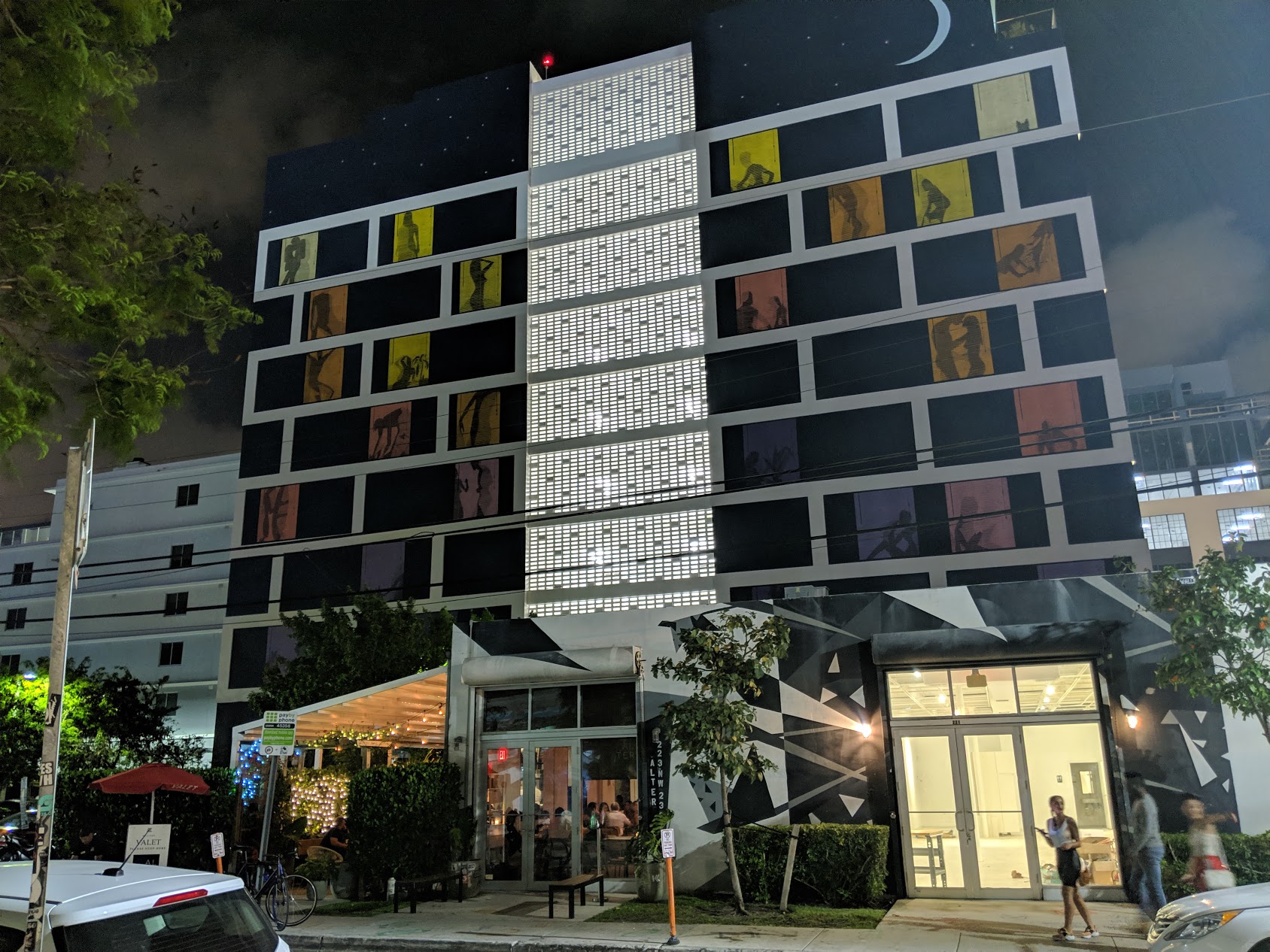