Miami dominated a new ranking of the top grossing U.S. restaurants last year, with Brickell’s Komodo at the top.

Komodo in Brickell had $41 million in sales in 2021, putting it first, according to the website.

Swan in the Design District ranked third, with $31M in sales, while Mila in Miami Beach was fifth with $27M. 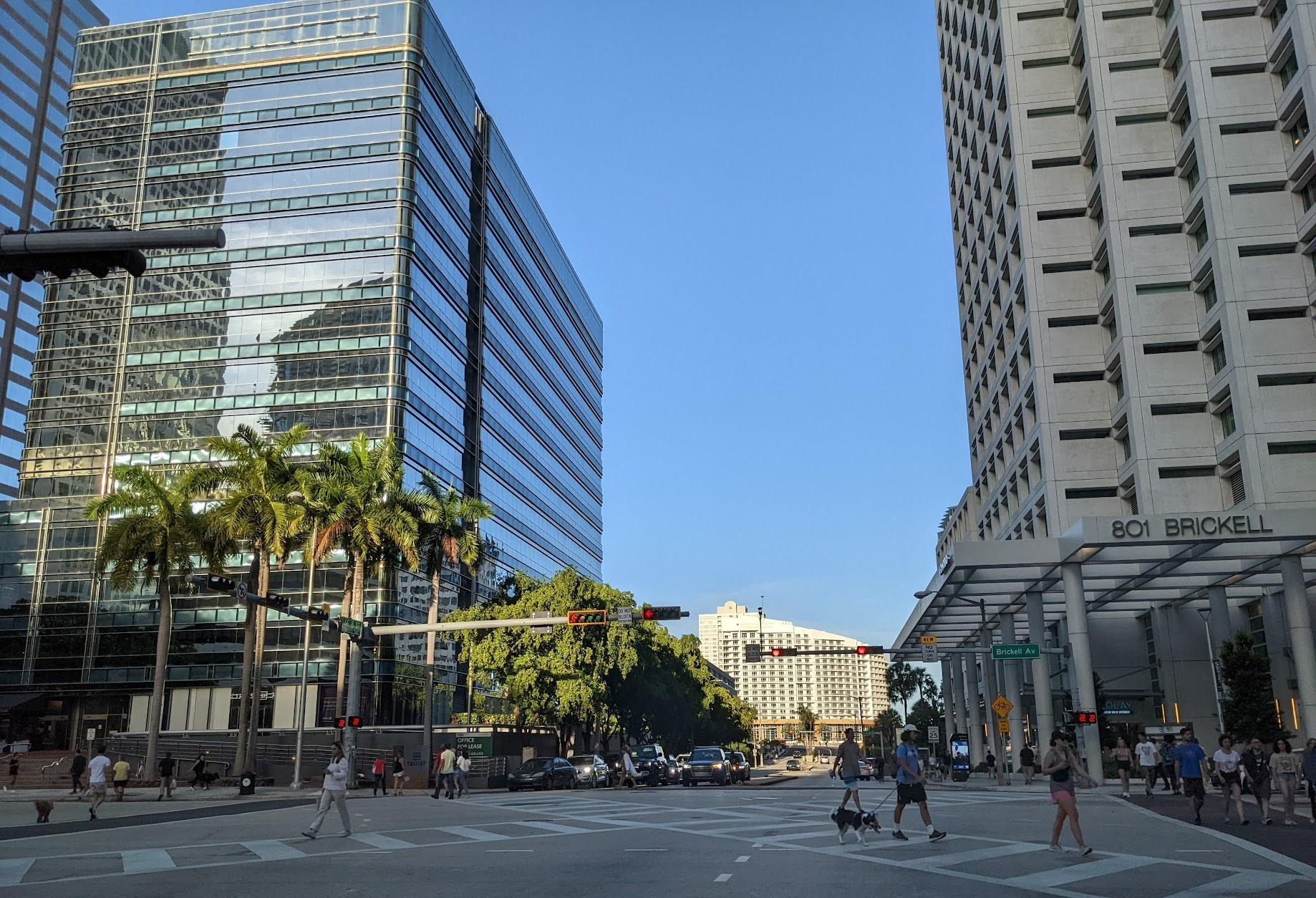