OKO Group has filed for demolition of a building in Brickell where a luxury tower is planned.

A Notice of Commencement was recorded with the county on August 21, 2017 stating that total demolition was about to get underway. A city demolition permit was applied for August 23 and issued on October 30.

The demolition permit does not include the Chicken Kitchen building, which is owned by the same developer but still operating.

The developer is planning a 712-foot tower with retail and luxury residential, their website states. 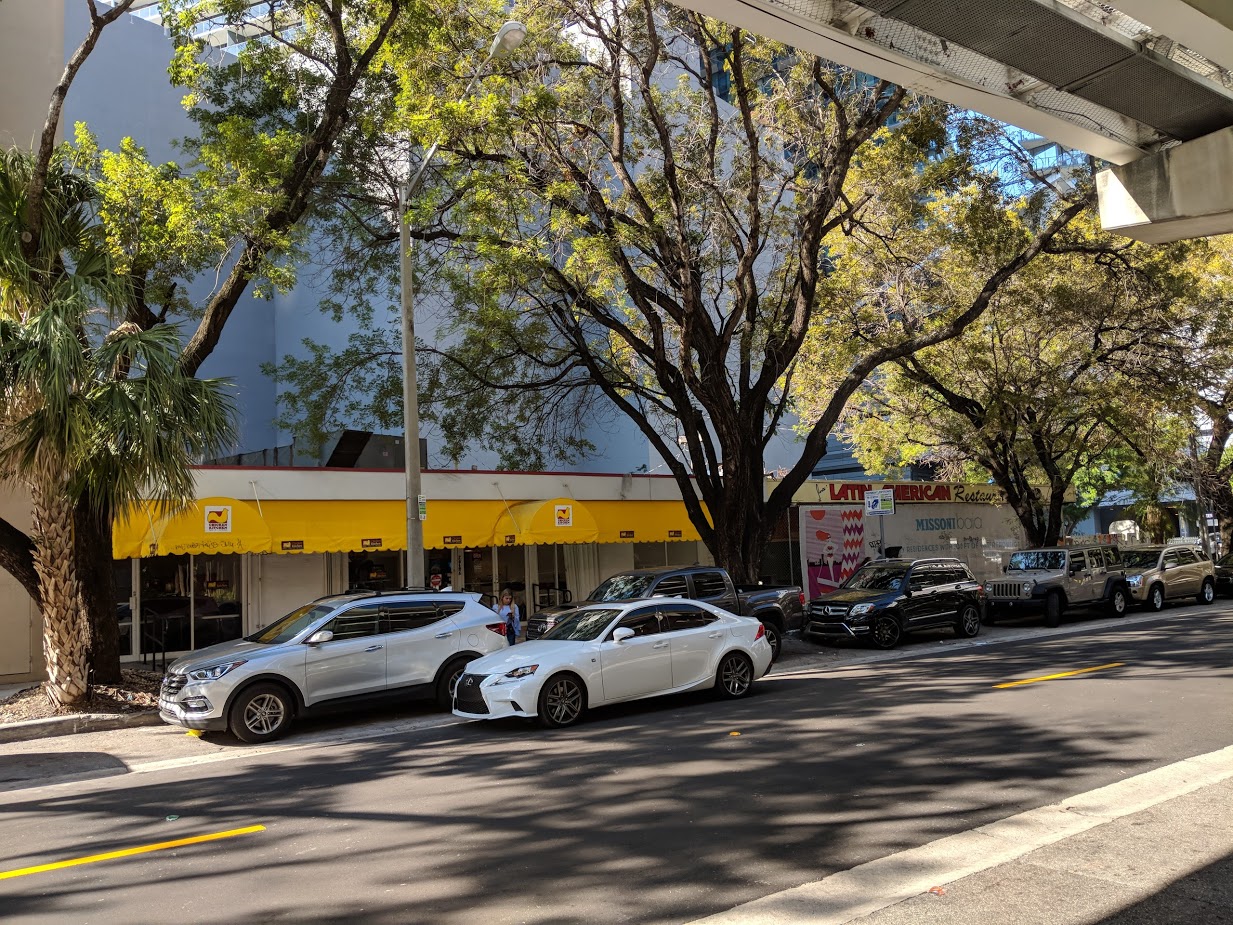 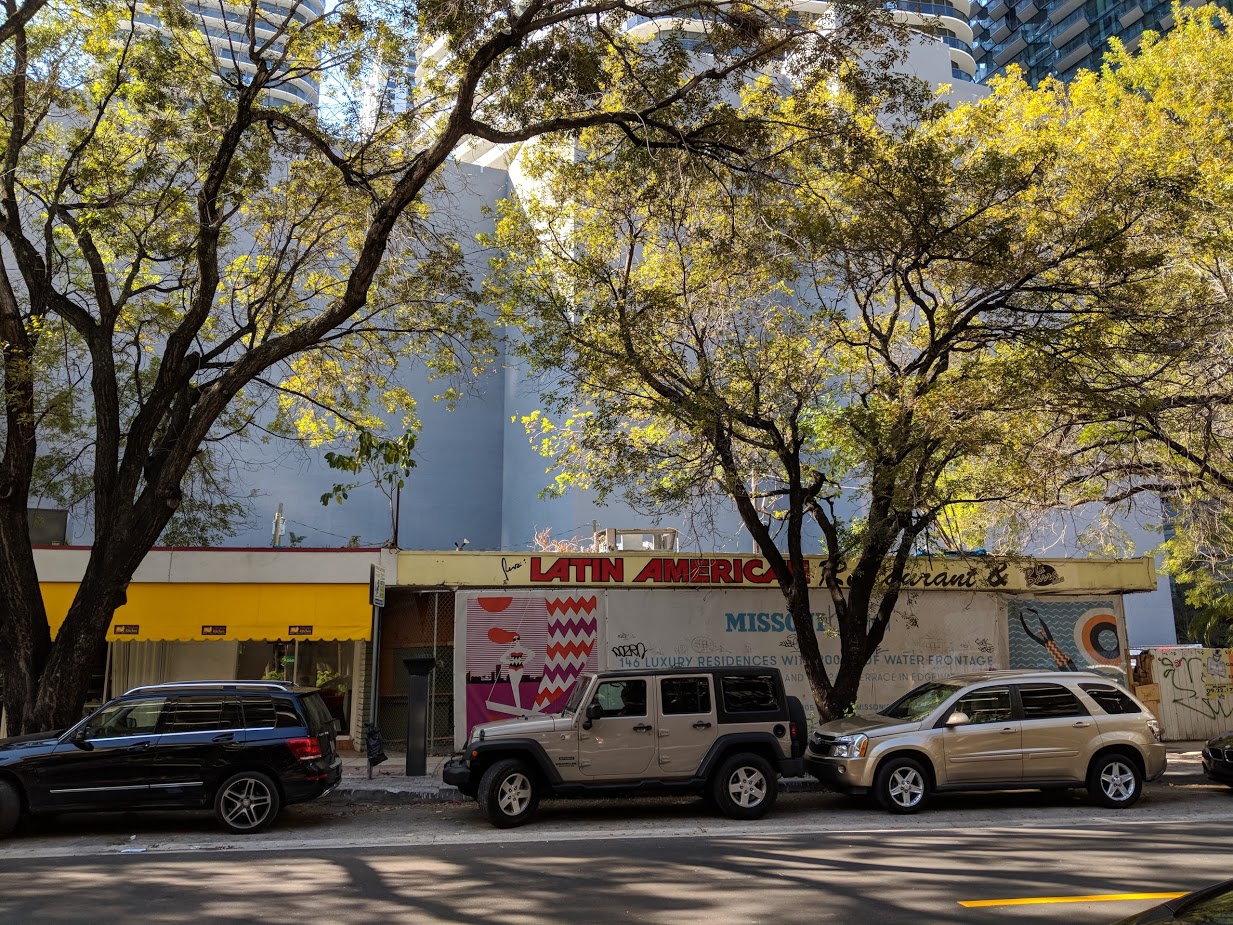 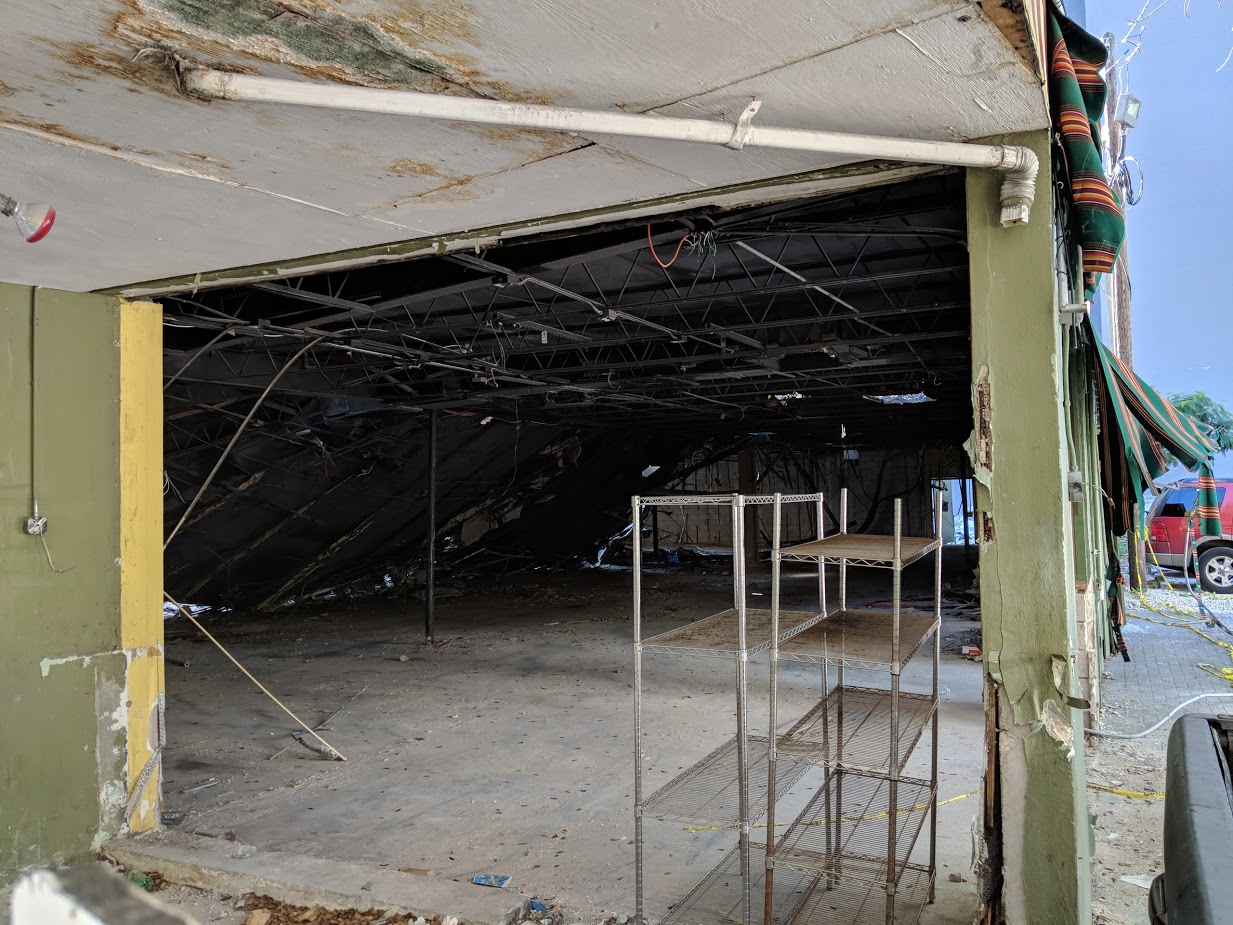 renderings of a ricardo bofill/revuelta tower once designed for the site: