The first pieces of a tower crane have arrived at the Brickell site where a 54-story tower called Miami River is now under construction.

The cranes are planned to rise 760 feet above ground, according to a filing with the FAA in September.

Arrival of the crane likely indicates that vertical construction will begin soon.

Construction of a sea wall on the property also now appears to be underway.

The tower will become Miami’s westernmost building that is taller than 600 feet.

A $310 million construction loan is financing the first phase of work.

Site work began in August 2021, with a Notice of Commencement officially filed in November, shortly after construction financing was issued.

The first phase now under construction will have 632 apartments, retail space, and a promenade on the river that will be open to the public.

Eventually, several other towers are planned at the complex. When fully complete, the development is planned to have 1,678 residential units, 330 hotel rooms, 196,882-square-feet of retail space, and 98,040-square-feet of office space. 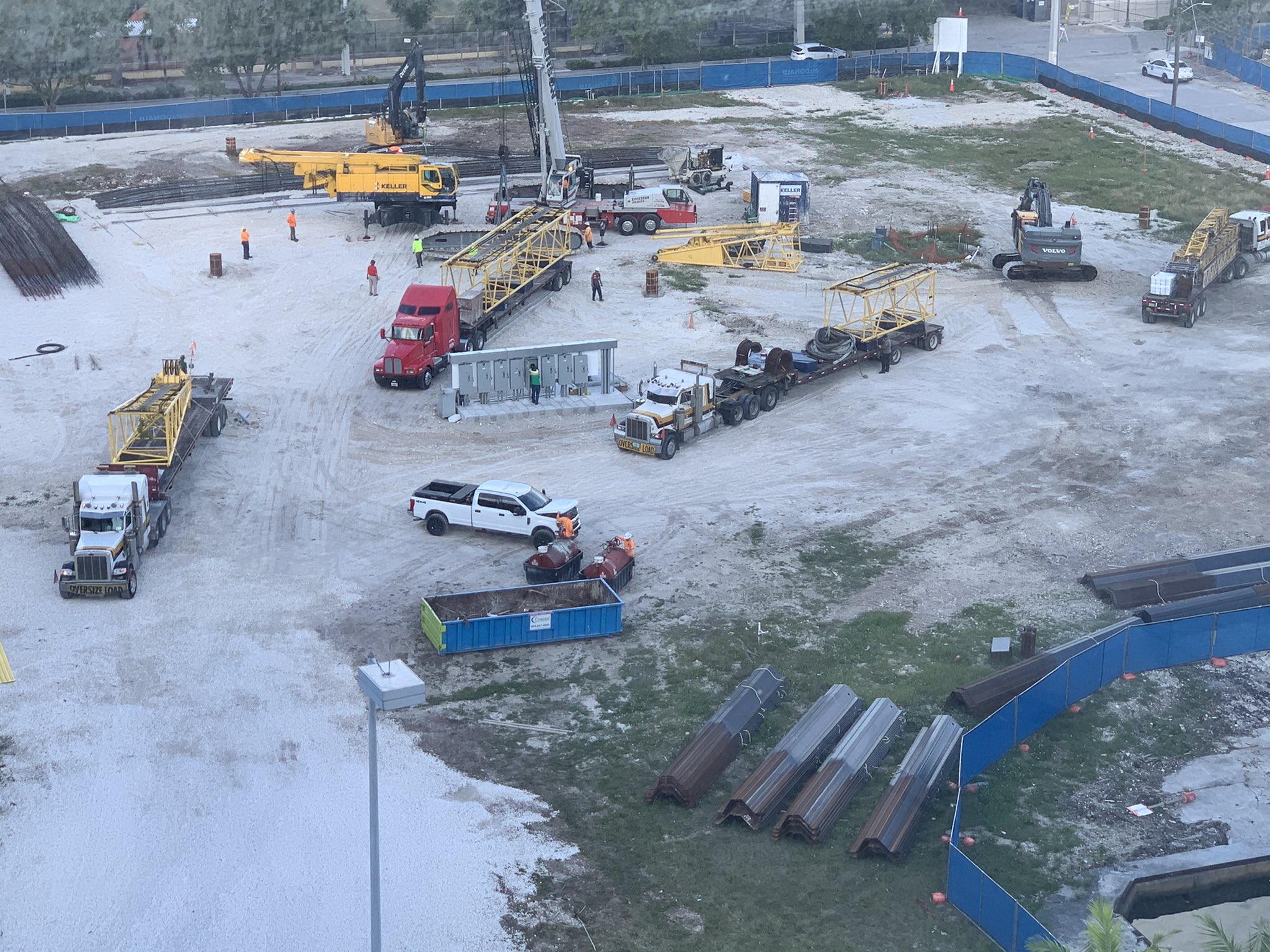 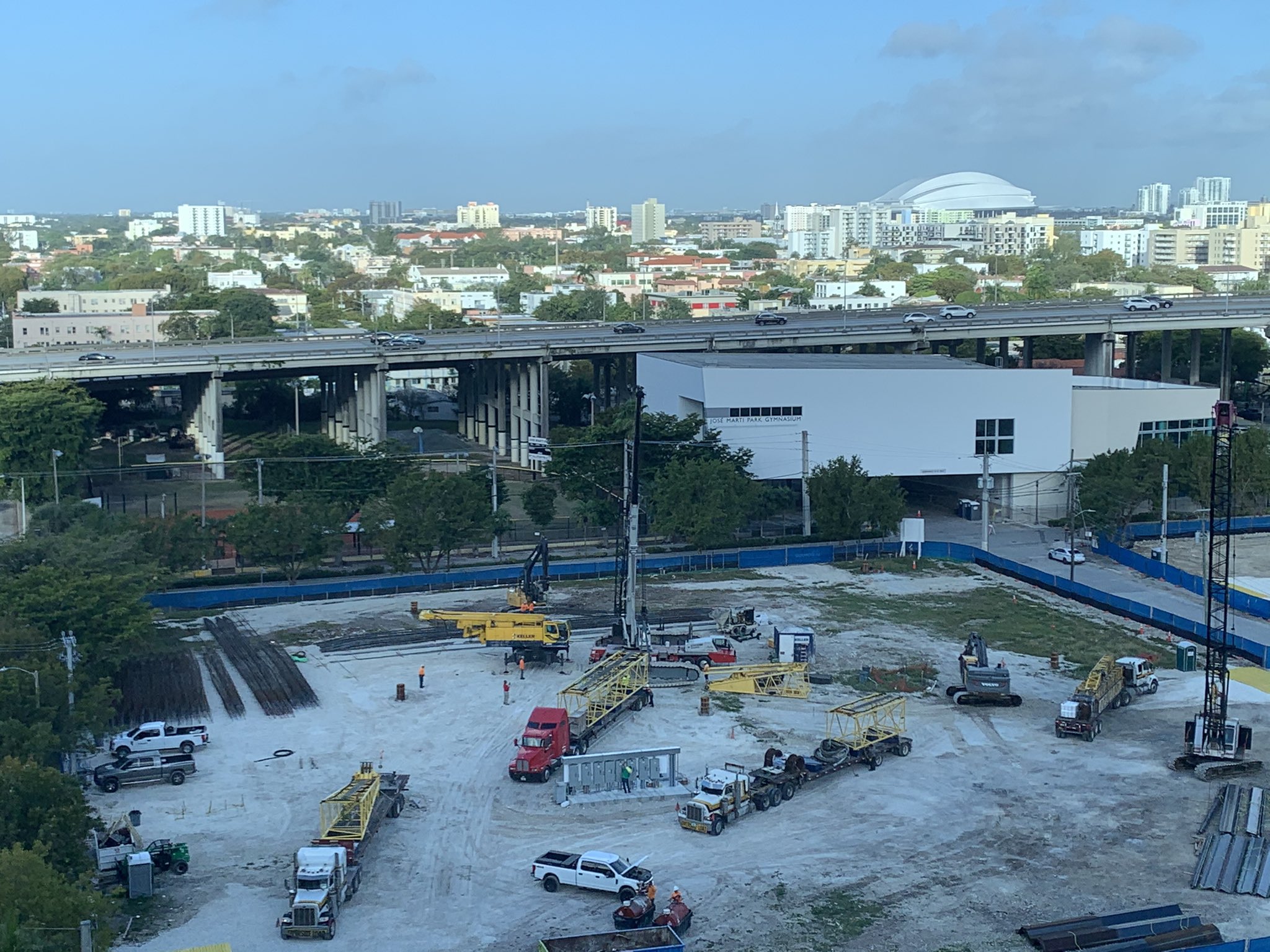 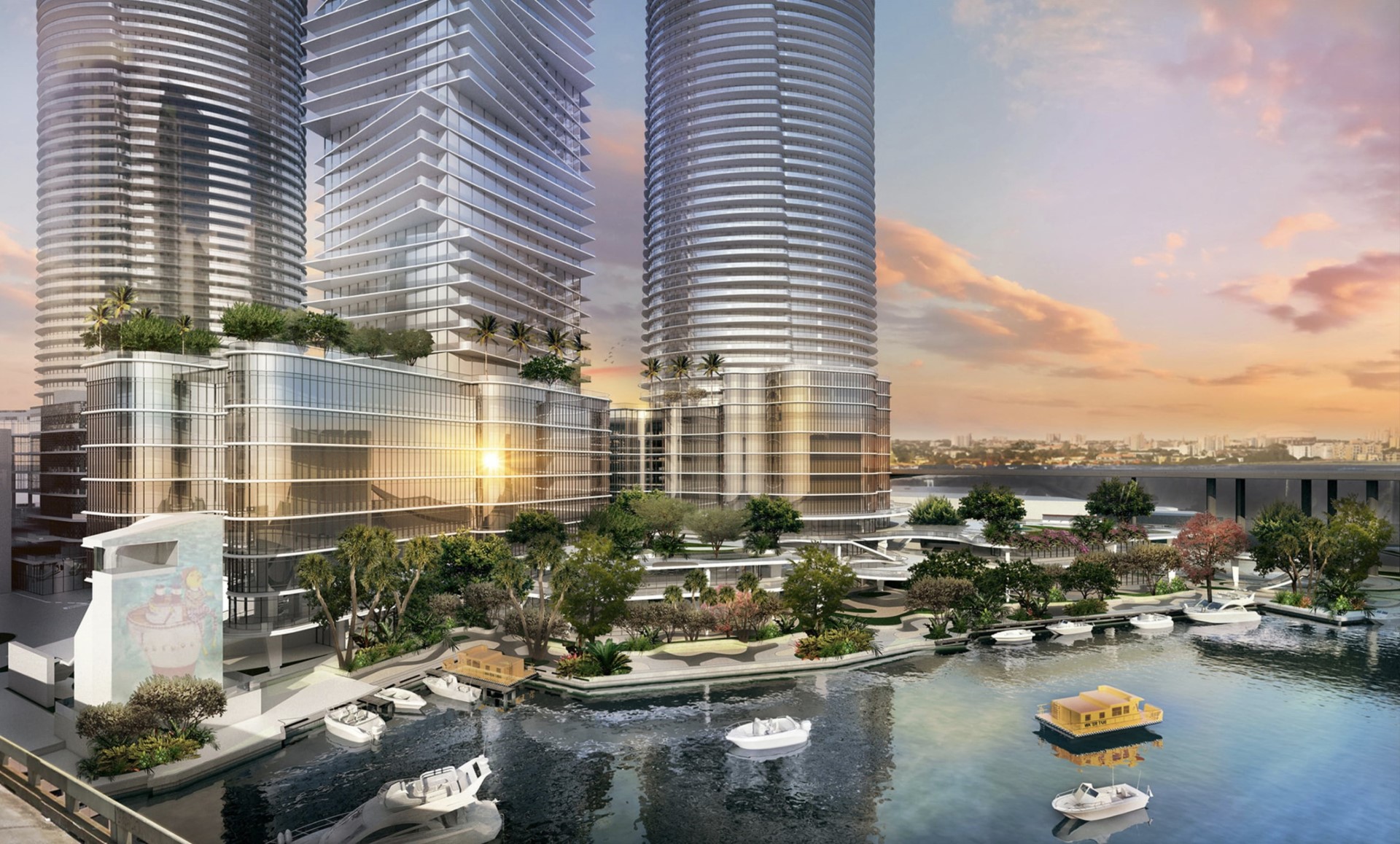