Could a Trader Joe’s be coming to Edgewater?

Developer Fifteen Group’s newly unveiled plans to renovate the historic First Church Of Christ at 1836 Biscayne Boulevard has led to speculation that Trader Joe’s could be a tenant of the project. A grocery store is planned inside of the former house of worship, with condos above.

A spokesperson for Trader Joe’s told TNM that a store in the area ‘is not in our plans at this time.’ Fifteen Group could not be reached for comment.

Publix opened a supermarket at 1776 Biscayne (one block south of the church) in 2012, which quickly became one the busiest stores in the chain. 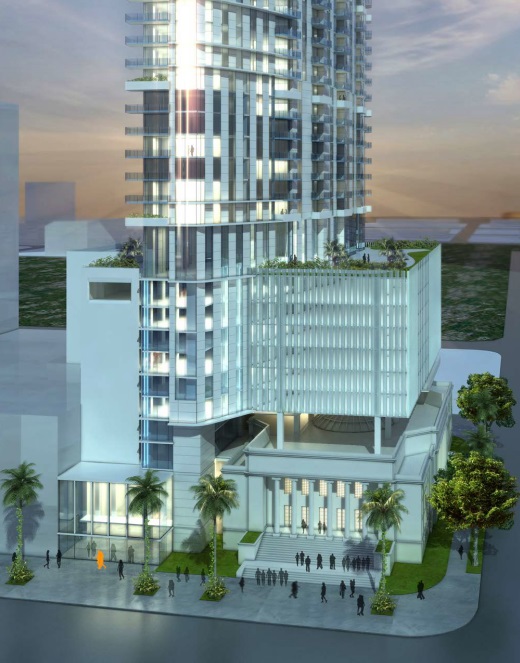 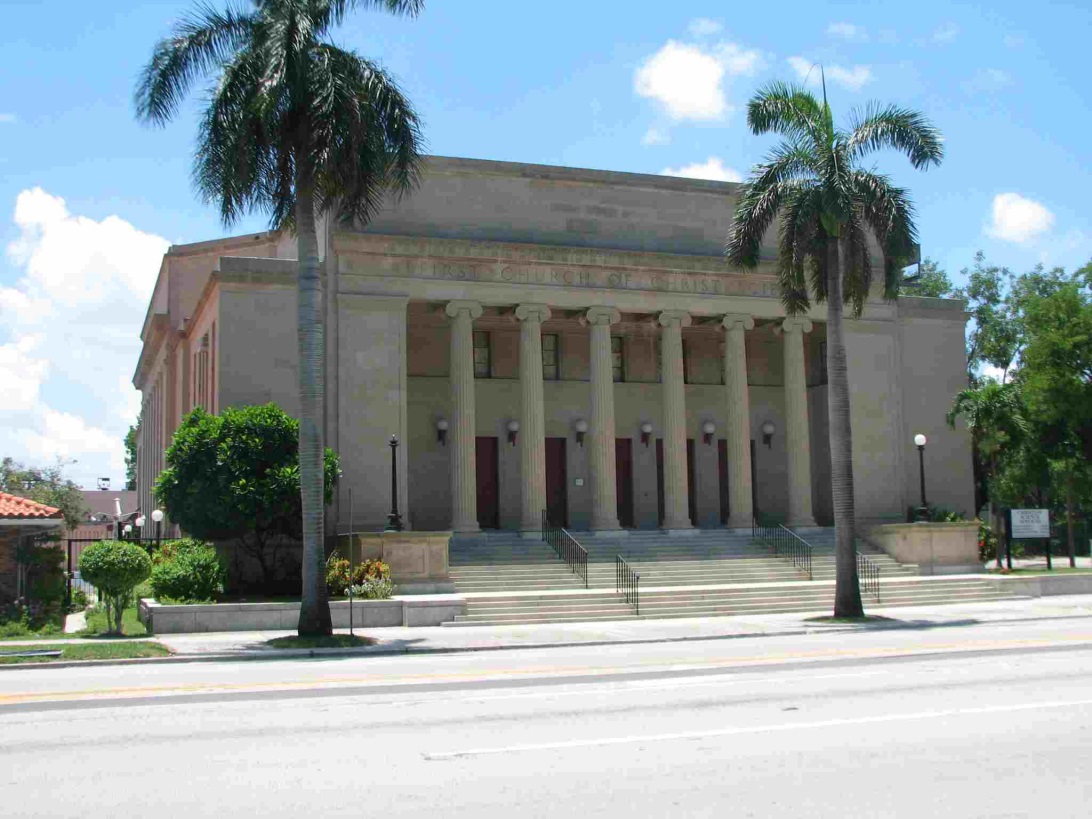