Midtown Miami is getting a Trader Joe’s.

The grocery chain with a cult-like following has filed plans to begin building a store there, according to a permit application seen by The Next Miami.

The Midtown Miami Trader Joe’s will be located on the ground floor of the new Gio Midtown building that was completed in 2020.

In total, Trader Joe’s will be building out a space that is 14,795 square feet, the permit states.

Total cost of construction for the new store is estimated at $2.2 million.

Trader Joe’s also commenced construction this week on another new store in Coral Gables, according to a filing recorded on February 8.

It isn’t the only organic-oriented grocery coming to the Midtown area.

At the Nema tower planned a few blocks away, a nationally renowned organic supermarket chain has signed a lease to occupy around 48,590 square feet of space – more than triple the size of Trader Joe’s. 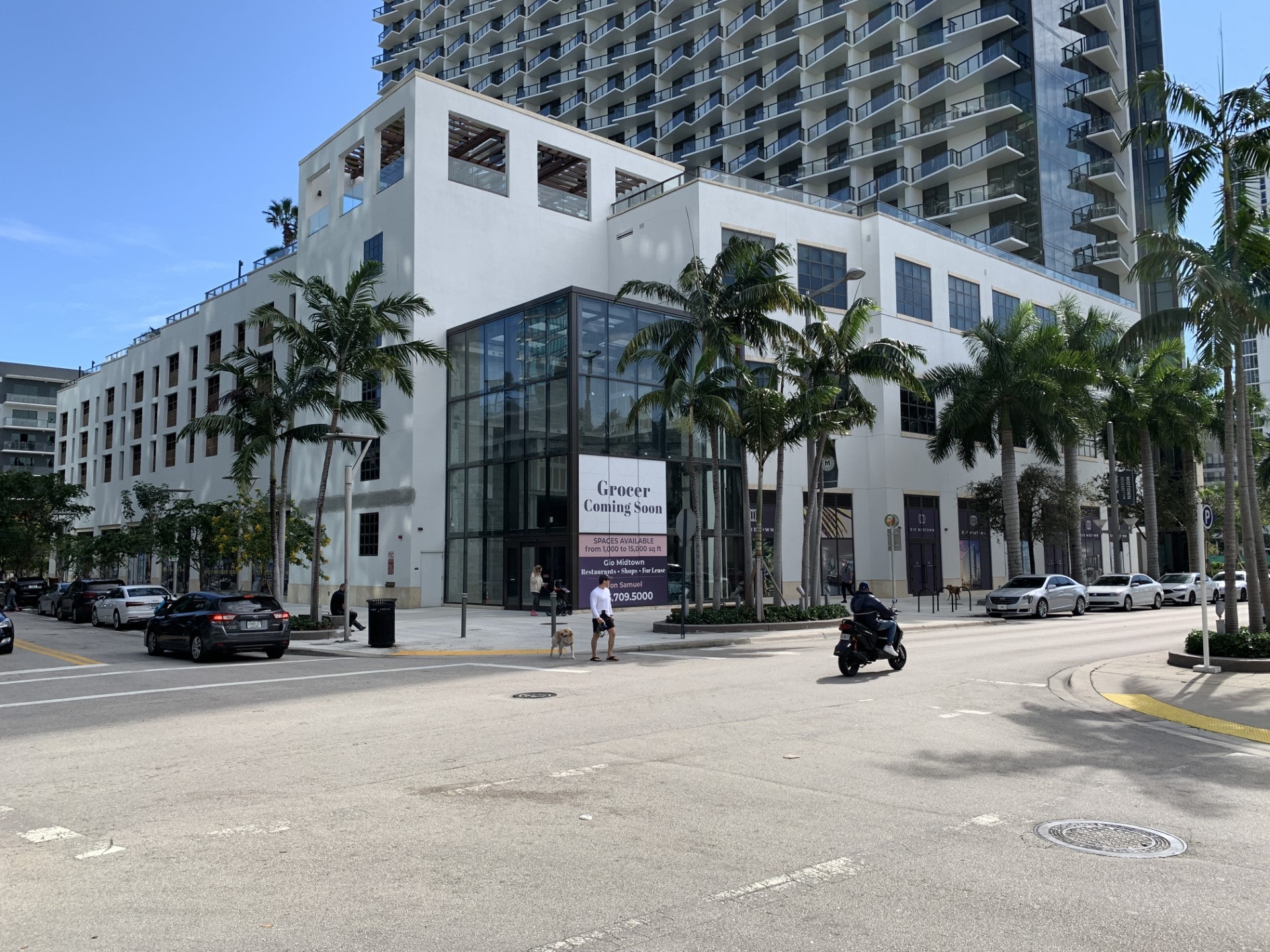 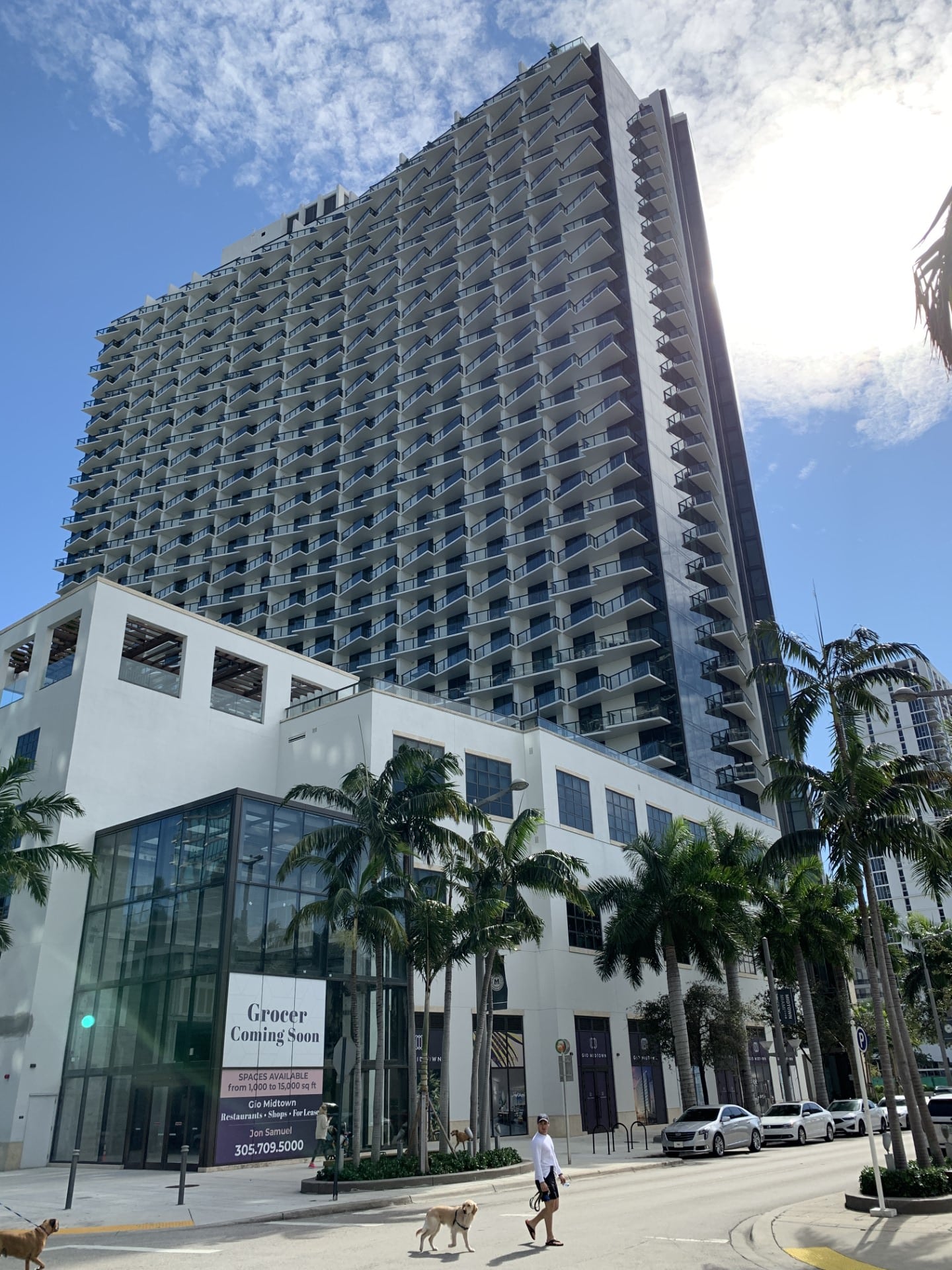 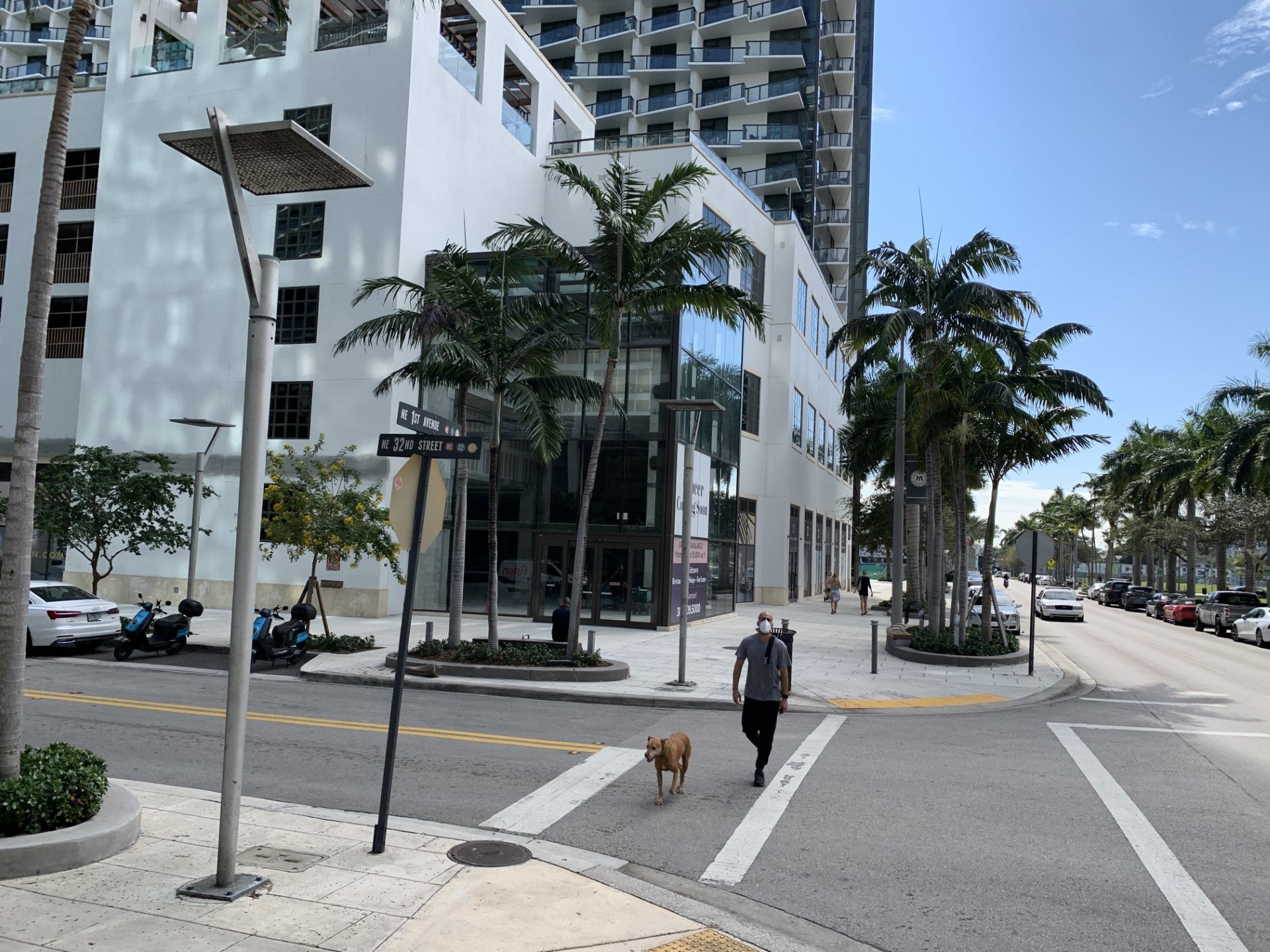 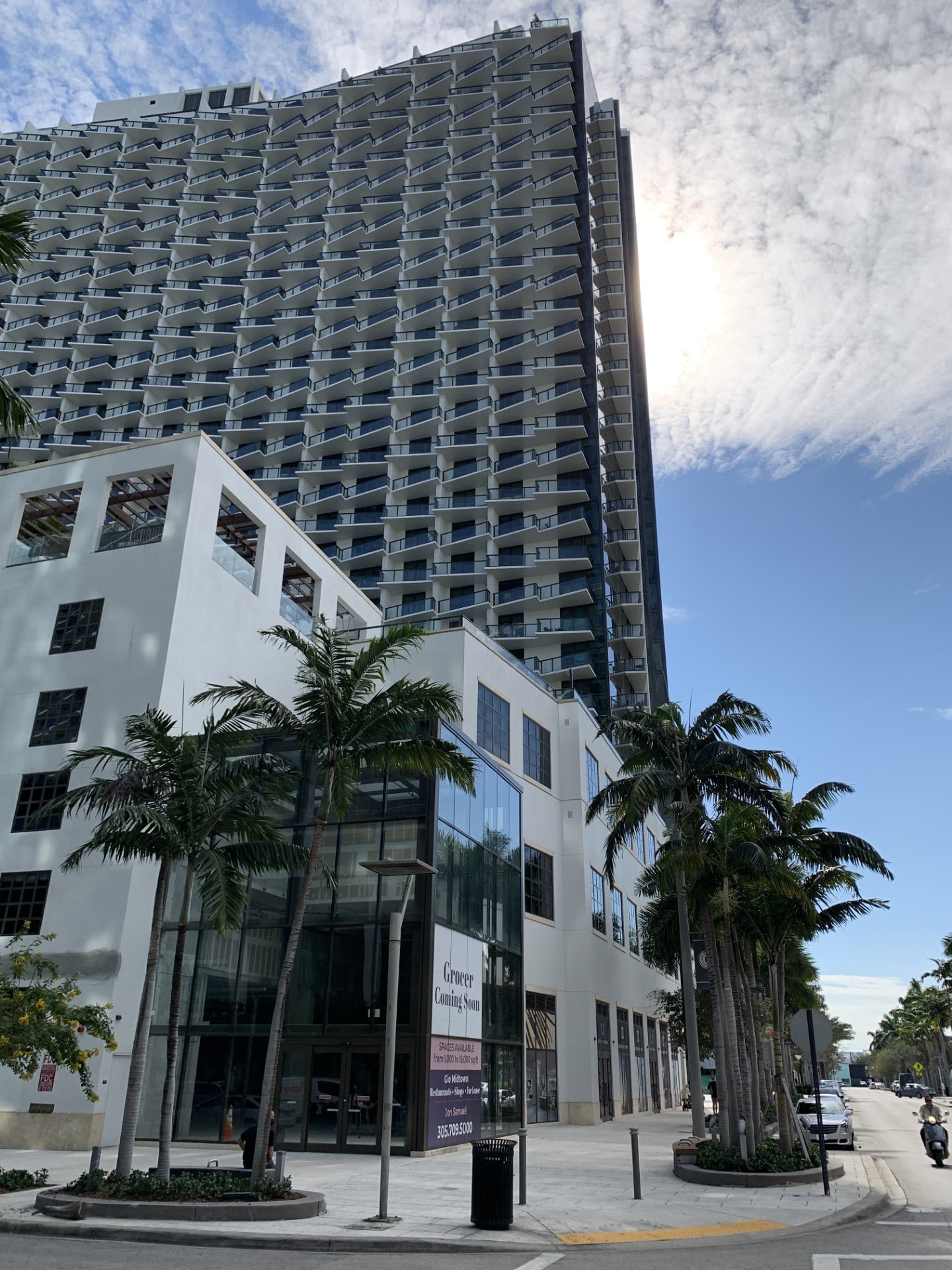