Trader Joe’s in Midtown Miami is opening on Friday, July 1, the company has announced.

The new store will be located at the ground floor of the Gio Midtown building.

Hiring efforts for the store are still underway, the company said. Trader Joe’s says it prides itself on hiring locally, and has already hired many local crew members for this store.

The interior of the store will feature artwork “representing Midtown as Lemon City.”

The 9,600 square-foot store will be the first Trader Joe’s within City of Miami limits, and the 23rd for the chain in Florida.

Opening hours will be from 8 AM to 9 PM. 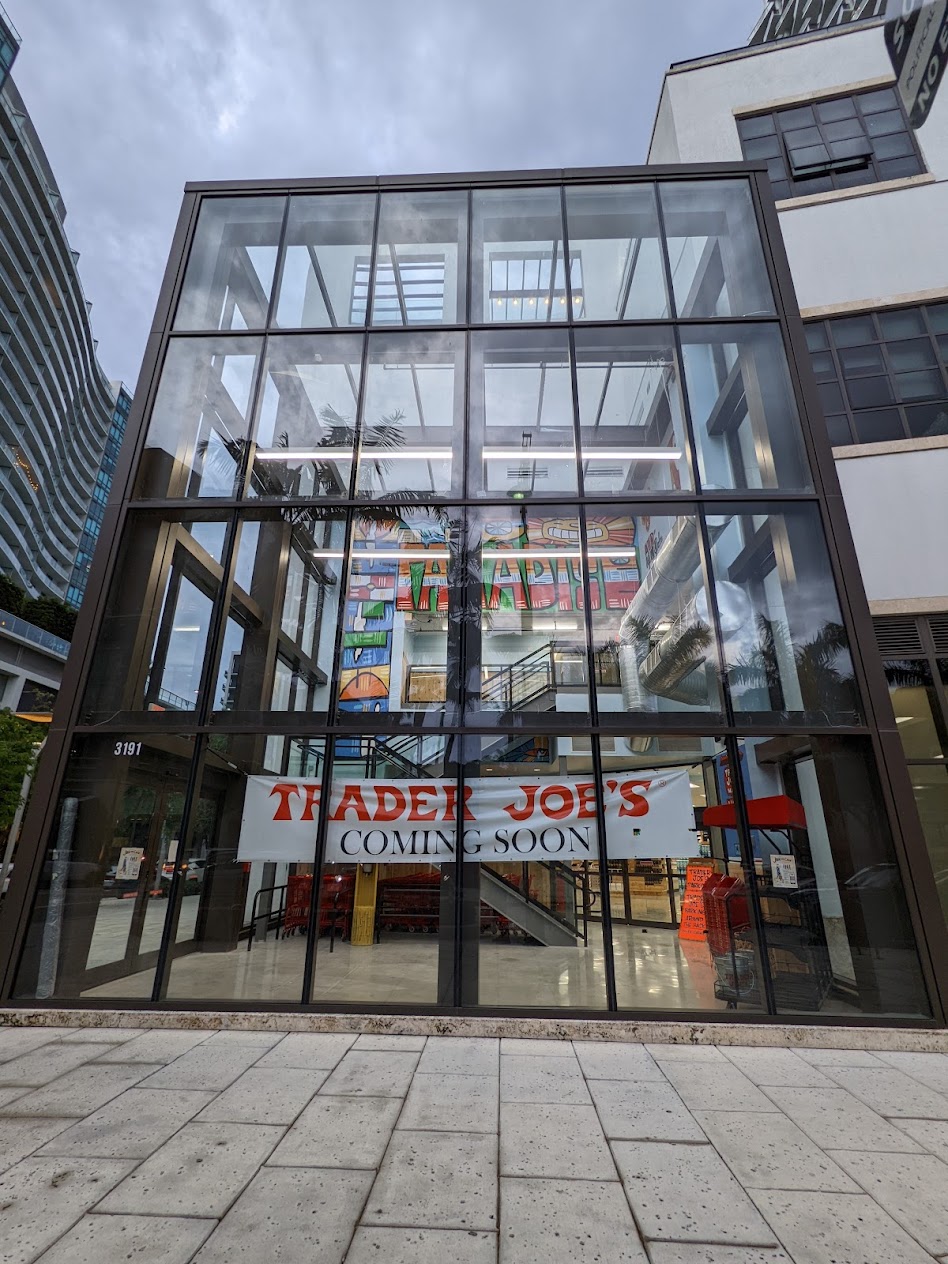 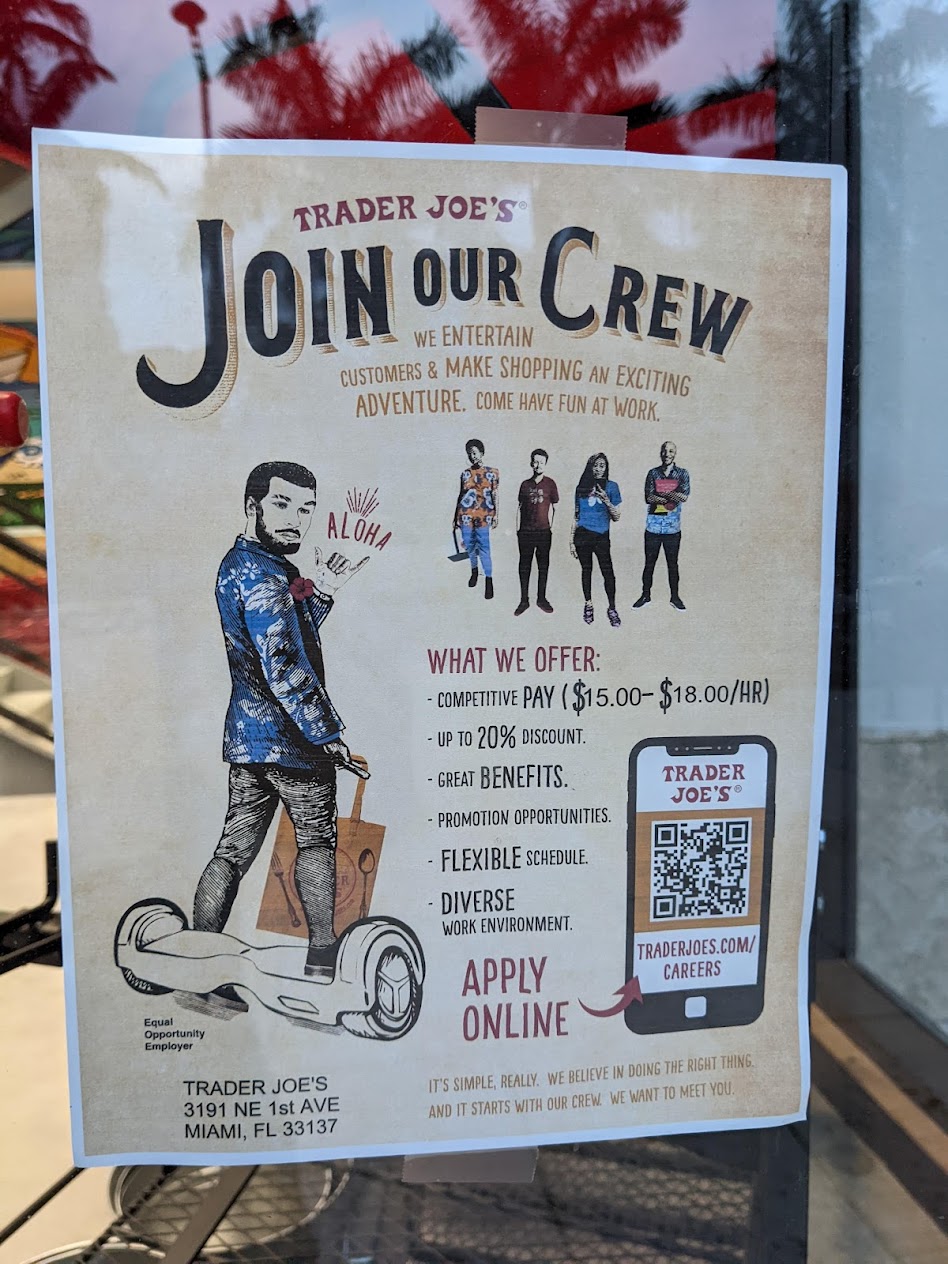 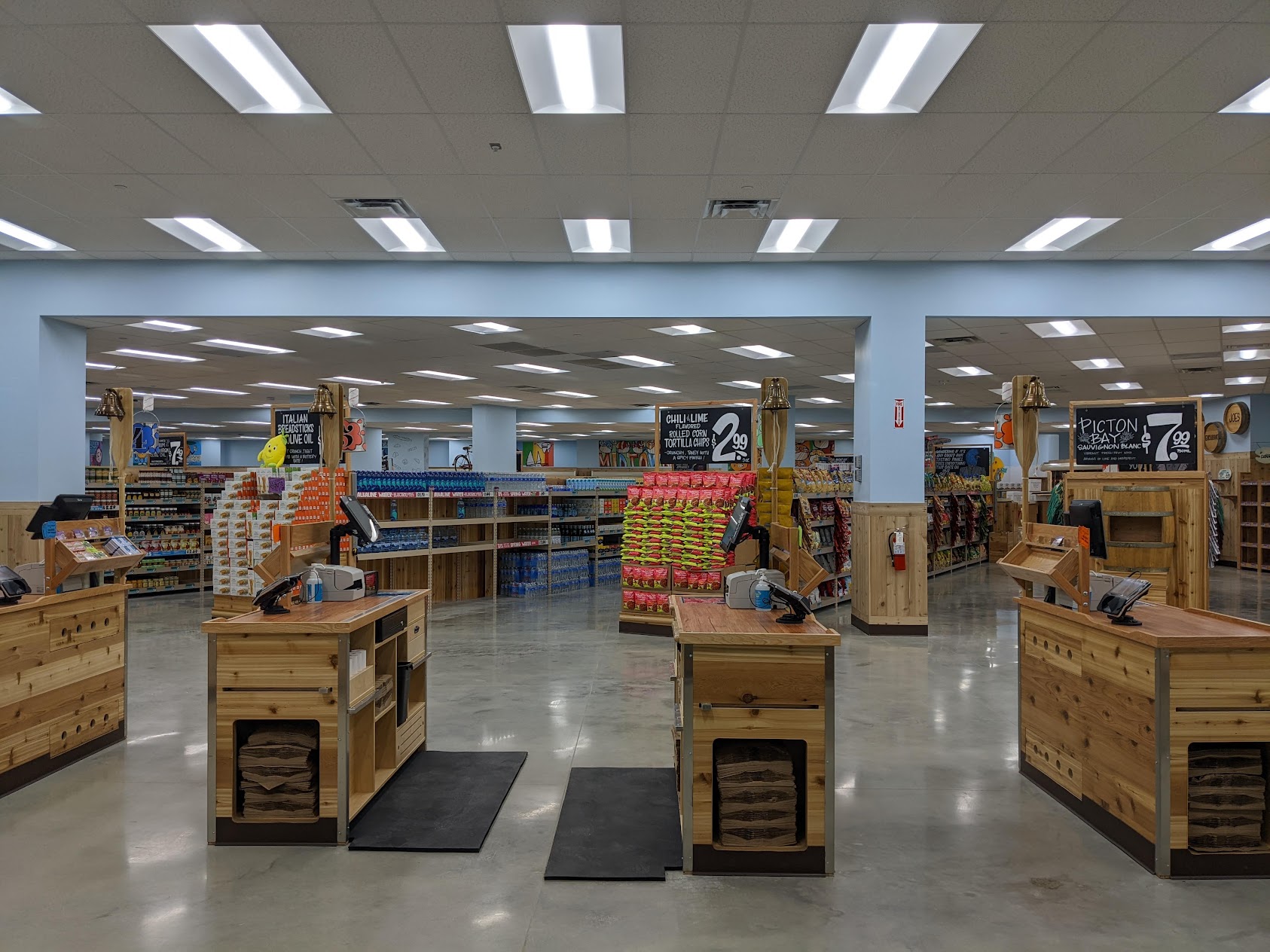 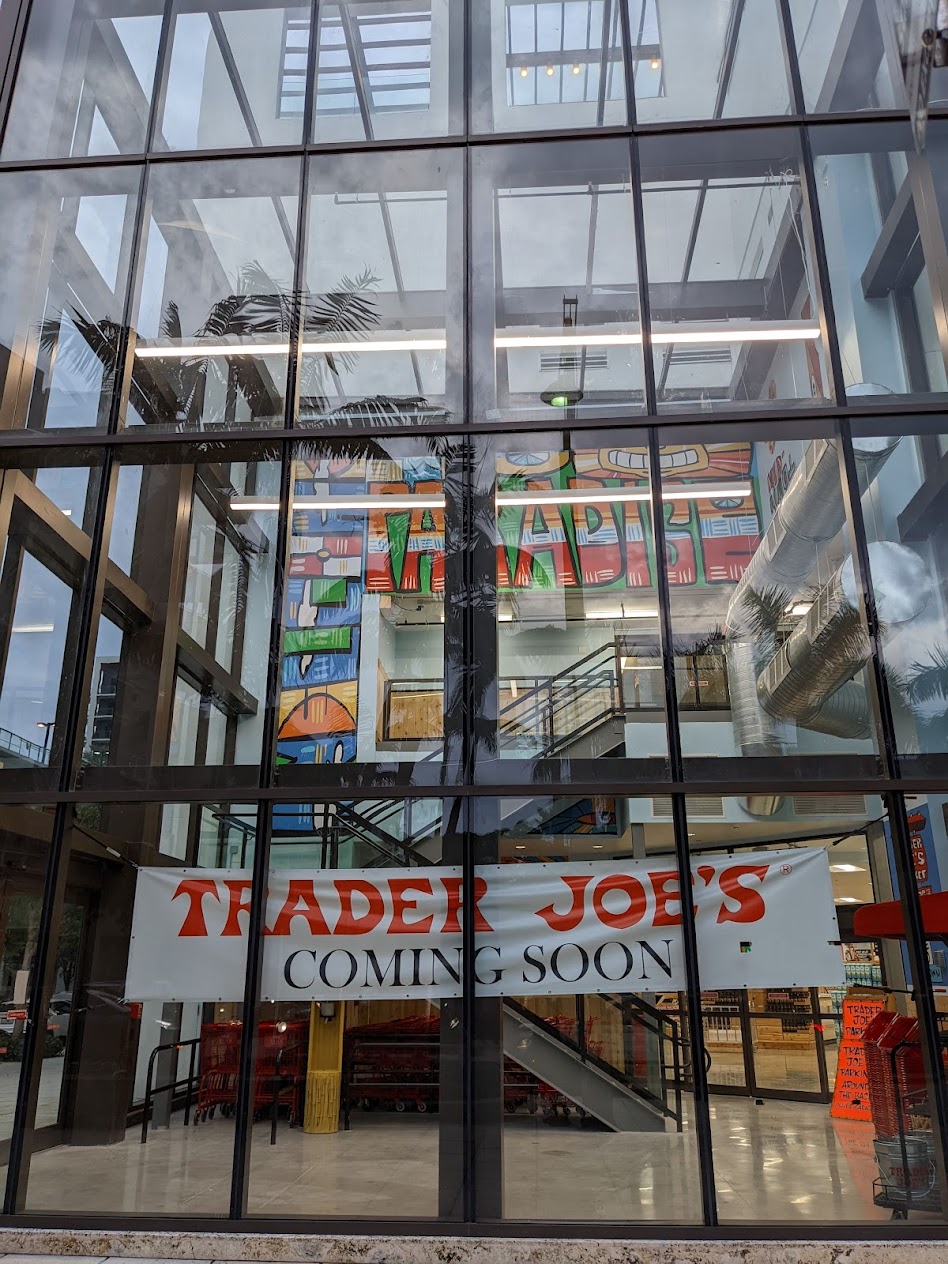 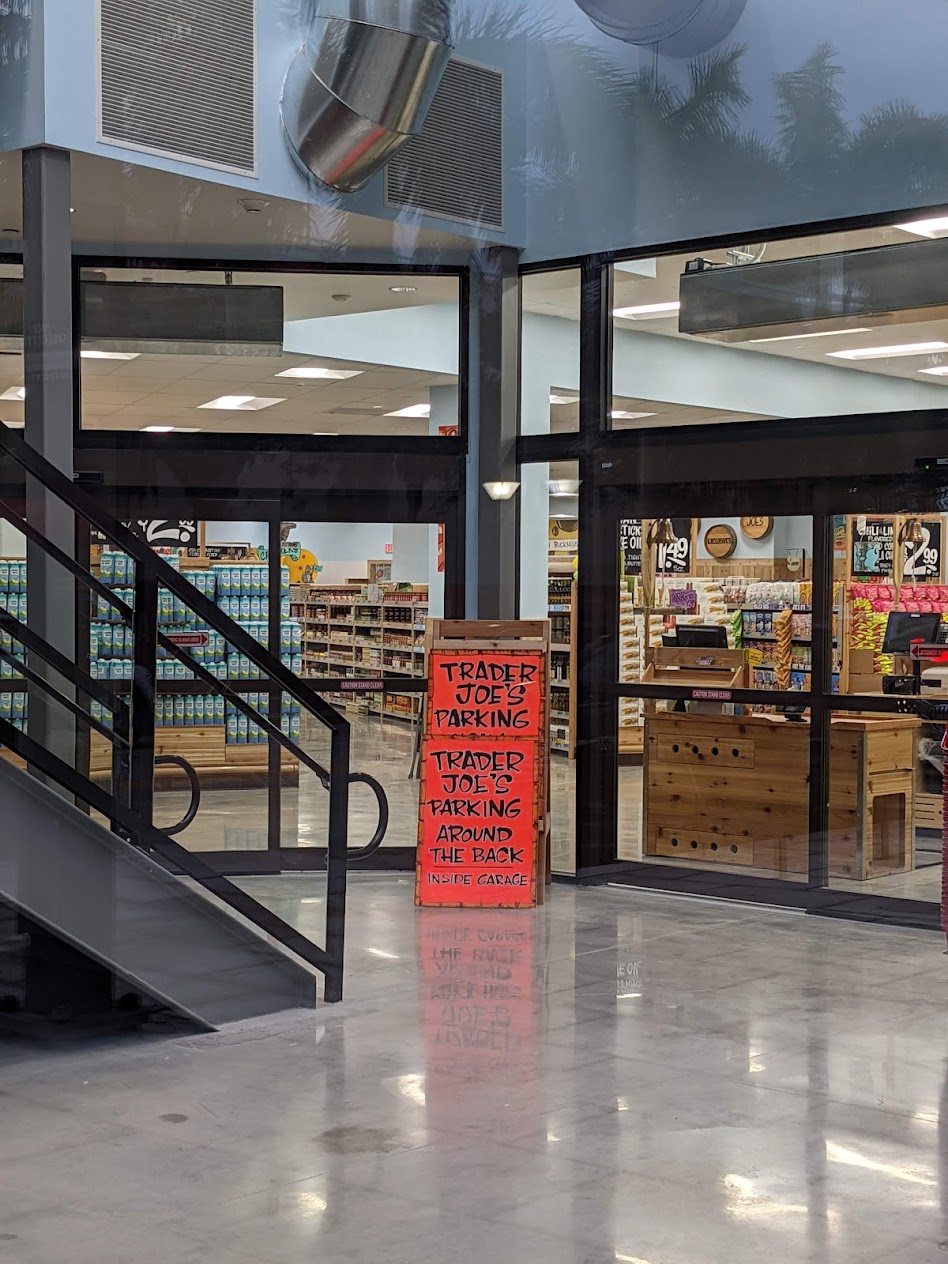