Trader Joe’s South Beach Construction Update: Store Is On Track To Open In 2019

Sometime this year you should be able to shop at the new Trader Joe’s store in South Beach, judging by new construction photos.

The mixed-use project called 17 West that will include the Trader Joe’s broke ground nearly two years ago, and completion now finally appears to be in sight.

Photos show that most of the glass storefront has been installed at the Trader Joe’s, with interior drywall work also now underway.

When will it actually open?A Loopnet listing for the project lists an occupancy date of May 2019 for the other retail spaces at 17 West. Timing for the Trader Joe’s space may be different, and additional tenant work may still be needed after the space is turned over.

The five-story 17 West will include ground floor retail and restaurants, with two levels of parking above. The top two floors will include apartments and townhomes.

Trader Joe’s still hasn’t announced plans for a store in the much faster growing neighborhoods of Brickell or Downtown. 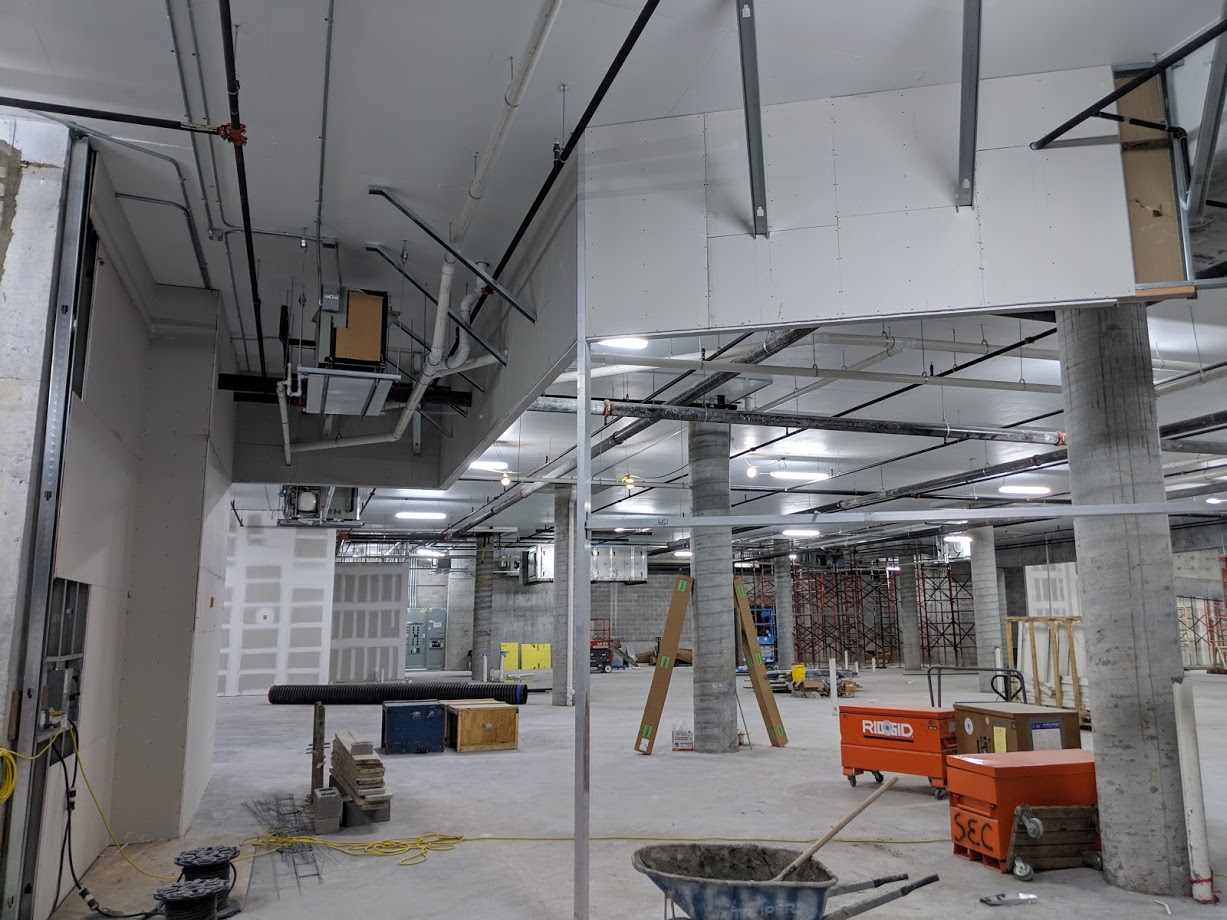 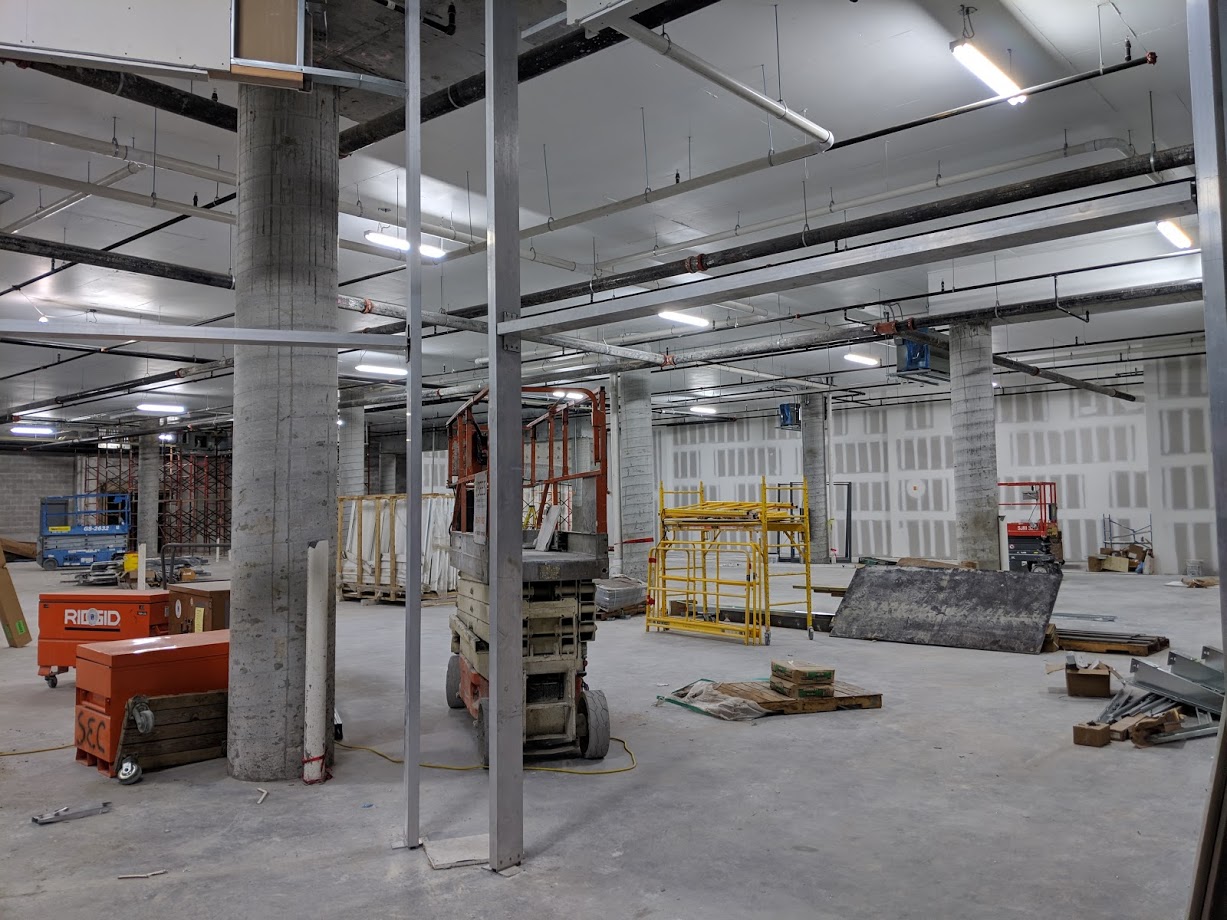 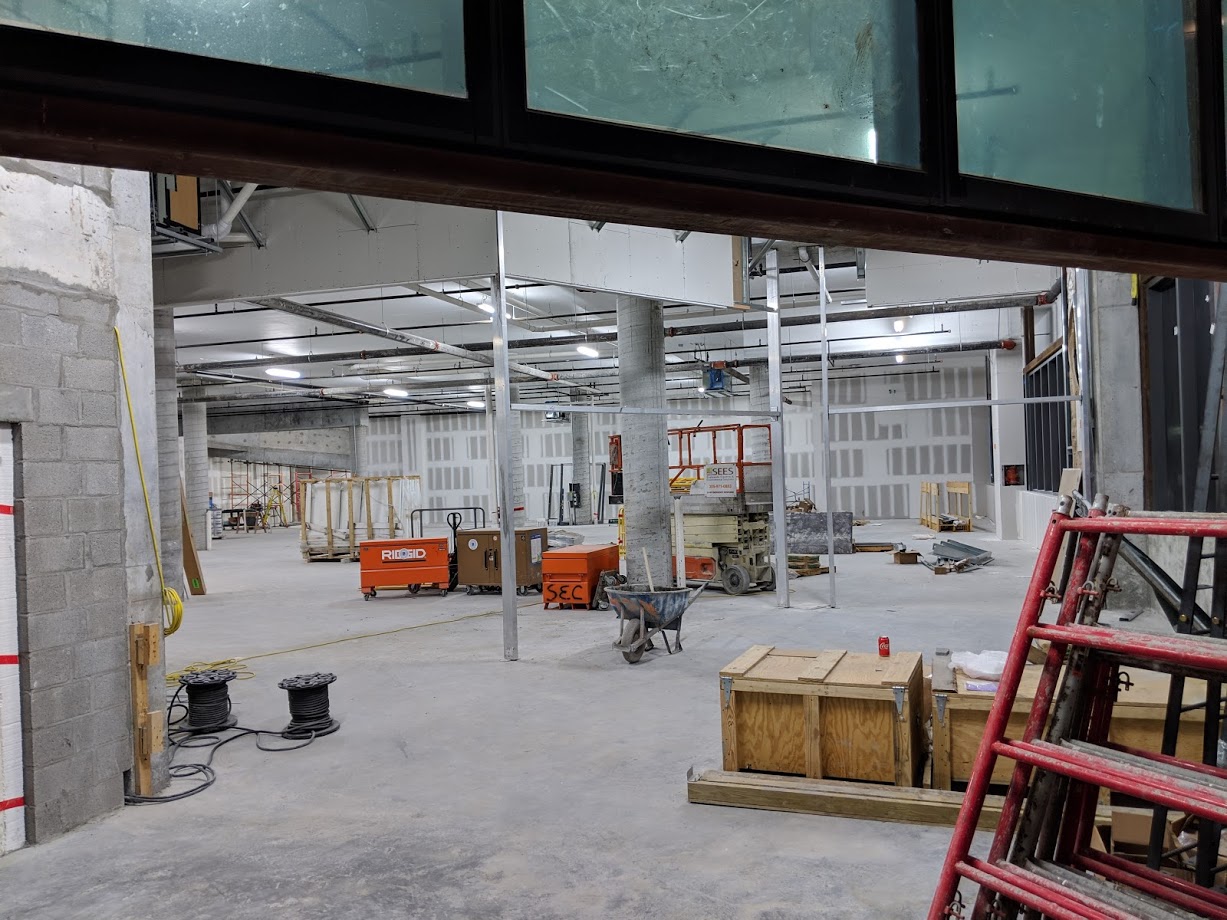 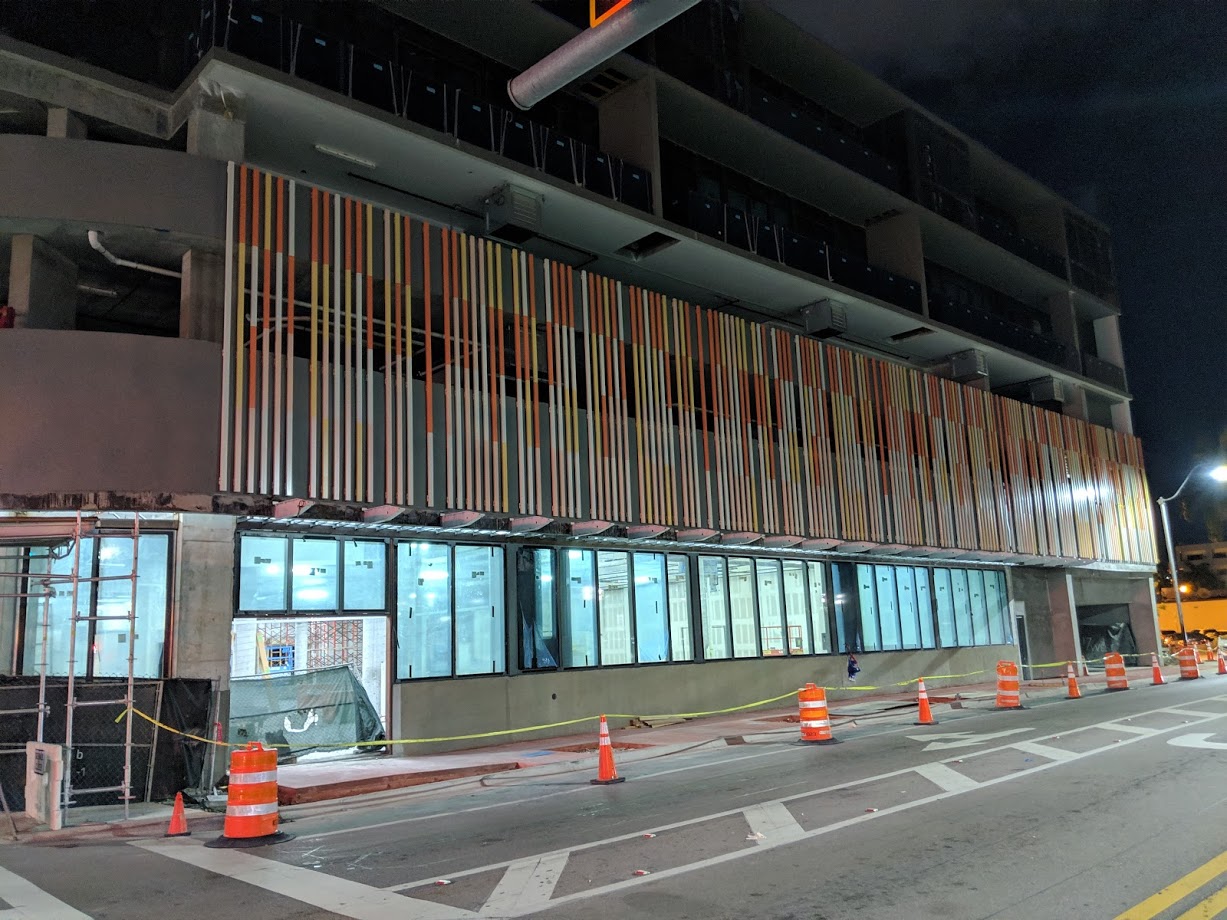 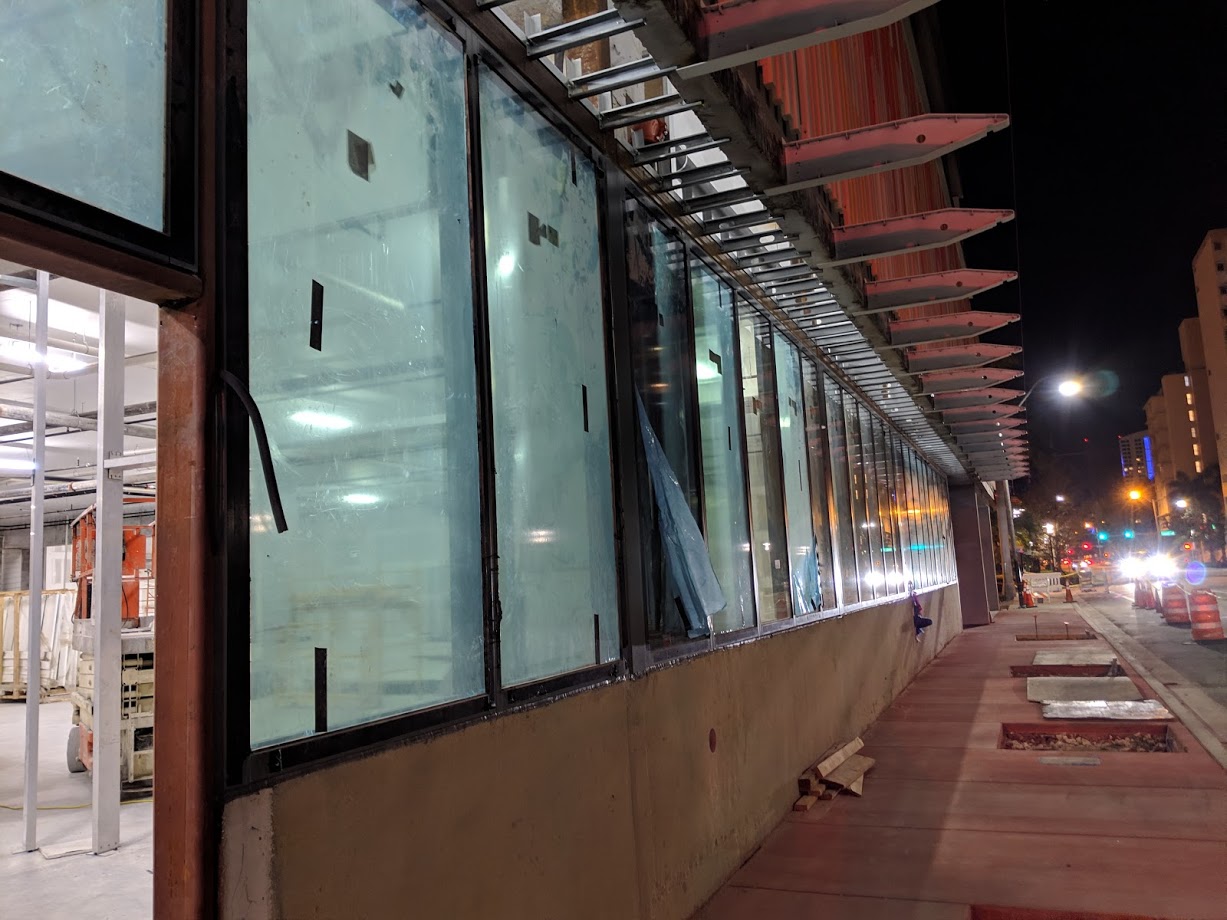 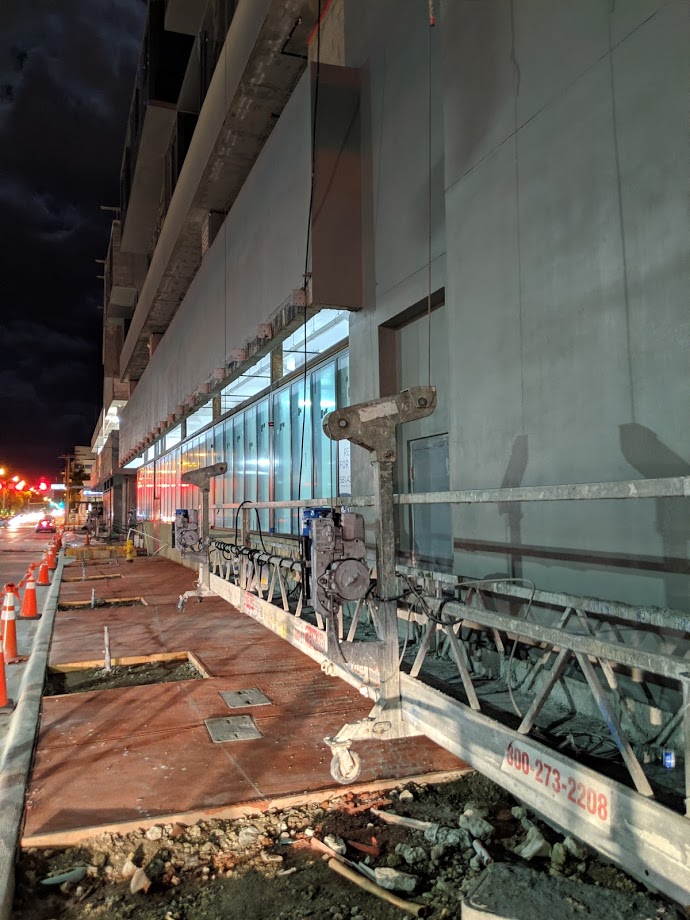 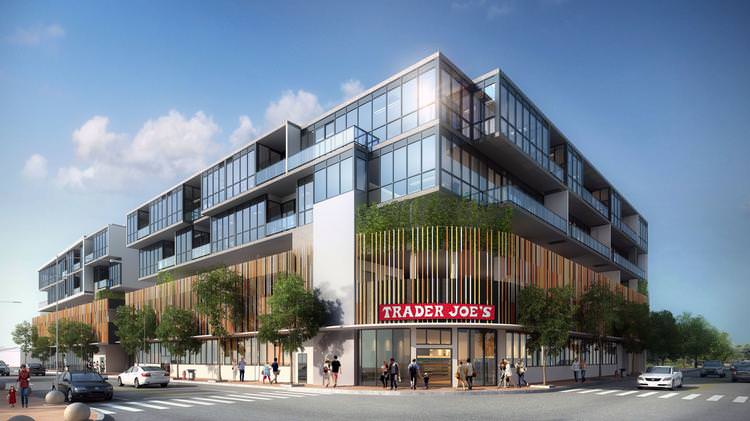