Trader Joe’s South Beach still isn’t even out of the ground, and opening has been pushed back.

The five-story project won’t be completed until at least late 2018, according to contractors (delayed from a previous estimate of “second half” of 2018).

The developer has been having issues with the closure of an alley running through the project site. 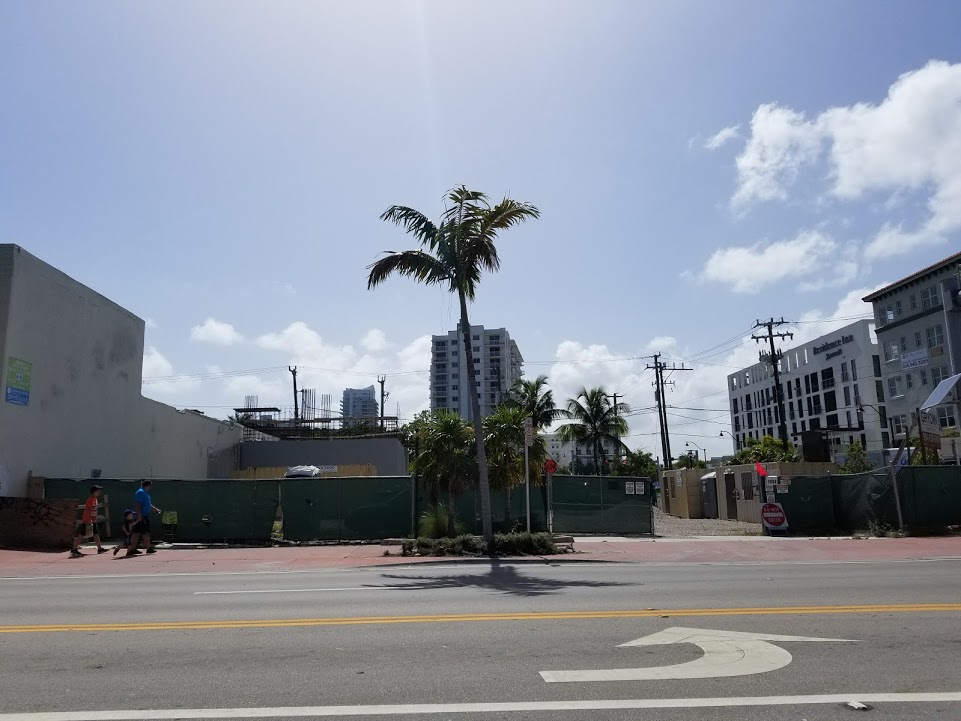 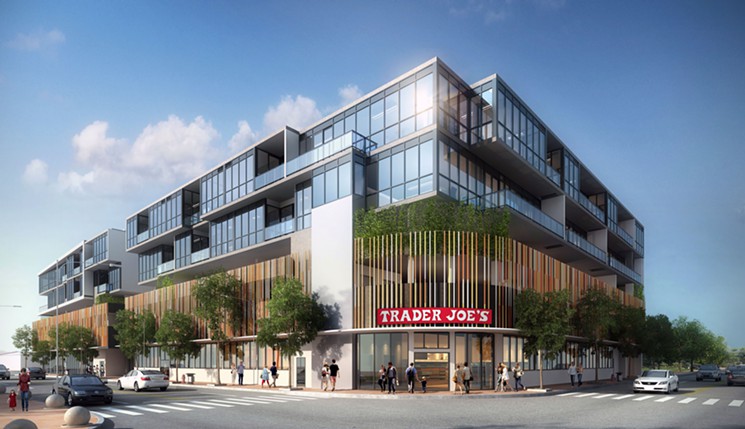